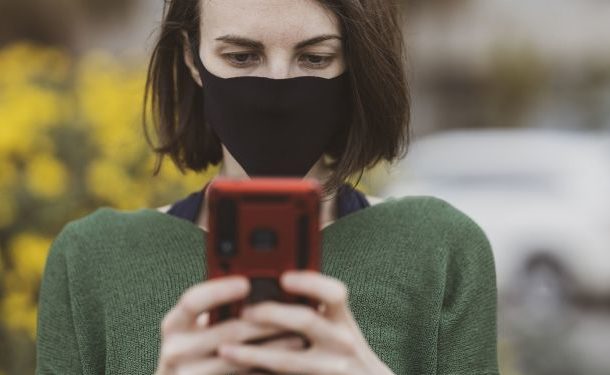 The new app, intended to stop the spread of the novel coronavirus by tracing contacts, has been downloaded nearly two million times in the country of 5.5 million. Its neighbours have by contrast either declined to launch a national app or cancelled it due to privacy concerns.

Nearly one in three Finns have downloaded the new coronavirus contact tracing app, according to the Finnish Institute for Health and Welfare, THL.
The Koronavilkku app (“Corona blinker”), released barely a week ago on iOS and Android, has already been downloaded over 1.8 million times. Finland's total population is about 5.5 million people, national broadcaster Yle reported. The THL's initial goal was to reach up to a million users in September.
Users of the app send randomly-generated codes via Bluetooth signal to each other when they come into close contact for at least 15 minutes. The smartphones then store anonymous information about the contact.
During the first week, a total of 41 of Koronavilkku's users have entered so-called unlock codes into the app. These unlock codes are given to users diagnosed with the coronavirus infection, THL's director of information services, Aleksi Yrttiaho, explained. The unlock codes thus enable the the infected person's phone to alert other app users of exposure risk. The number of exposure notifications is not received, Yrttiaho added.
“In the first couple of days, the application has been downloaded significantly more than we had anticipated. People want help in preventing the spread of coronavirus,” he mused.
The app is available in Finnish and Swedish, and an English version is currently in the works.
With 8,327 Covid-19 cases, 336 deaths and over 7,300 recoveries, Finland has been the least-hit Nordic nation.
Previously, Norway's Smittestopp (“Stop infection”), one of the first national coronavirus contacts-tracing apps to be launched in Europe, was suspended after the country’s data protection watchdog raised concerns that the software poses a disproportionate threat to user privacy, including by continuously uploading people’s location. The Norwegian Institute of Public Health (FHI) agreed to delete user data “as soon as possible”. The app was downloaded 1.6 million times, and had around 600,000 active users or just over 10 percent of Norway’s population.
Finland's neighbour Sweden has, by contrast, declined to introduce a national app, with state epidemiologist Anders Tegnell citing “too broad of a spread” already in May.