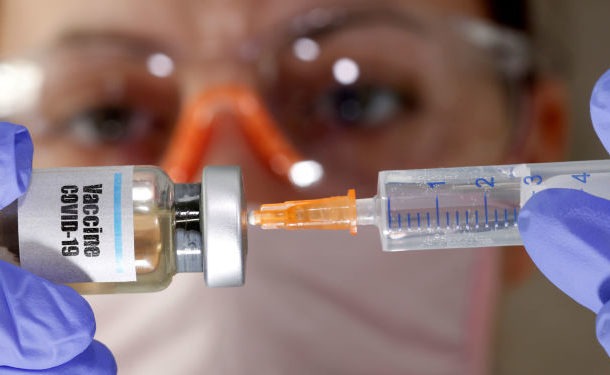 WASHINGTON (Sputnik) - Only about one-fifth of Americans would want to get a coronavirus vaccine as soon as possible if it became available, a new YouGov poll conducted for CBS shows.

If a coronavirus vaccine became available in the US at no cost, 58 percent of respondents say they would consider it but would wait to see what happens to others first before getting one, the poll data, released on Sunday, shows. This is seven percent more than in July.

Only 54 percent of Americans say they trust the US Centres for Disease Control and Prevention for accurate information on the coronavirus. Back in March, this figure was 86 percent.

The New York Times reported earlier this month that CDC had alerted public health officials across the United States in all 50 states and five major cities that they should be ready to start distributing a new COVID-19 vaccine by late October or early November.