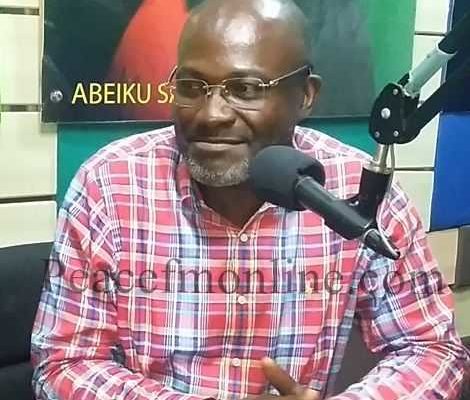 The new executives of the ruling New Patriotic Party (NPP) have been urged to avoid encouraging "open support".

Kennedy Agyepong in an interview on Neat FM's 'Me Man Nti' programme said some former executives of the party lost the recently held election because of open endorsement from party bigwigs; hence in future elections, open declarations should be avoided.

"The new executives should learn from what happened to the old ones . . . open support will take us to opposition. They should allow everyone to contest. We want peace and we want to break the 8 but it is only unity that will help us to break the 8".

"It should be a lesson . . . they (grassroot) will resist . . . they are already angry with the party over neglect and so anyone the party will support, the grassroot will vote against them...people were angry," he indicated.