OPINION: Who is afraid of monitoring? 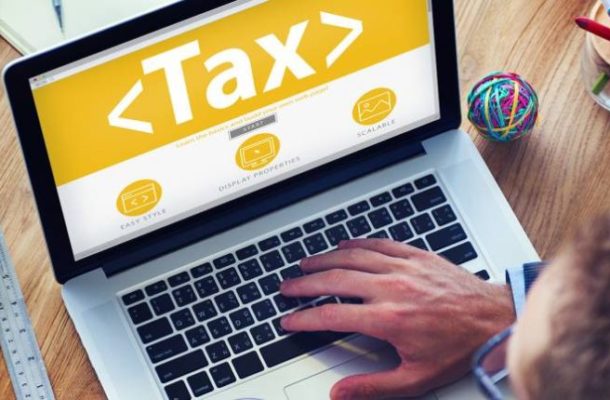 Given the overwhelming transparency of the Ministries of Communications and Finances in responding to a barrage of misinformation on its Common Monitoring Platform contract with KelniGVG, we are compelled to ask: who exactly is afraid of the Ghanaian government obtaining a real time overview of revenues generated by mobile network operators, and why?

The question is a legitimate one and we are confident that the answer will help us distinguish the organ grinder from the monkey in the ongoing contretemps. Who stands to benefit and who stands to lose the most from more comprehensive capture of transactions in the telecom sector, especially in the mobile money space? Follow the money!

The visceral language deployed speaks to an agenda that is undeclared. If that were not the case, why would the monkey keep up its serial misinformation campaign. What is in the best interests of the Ghanaian people is clearly not the overarching consideration here; if it were, the monkey wouldn’t keep moving the goalposts.

The mobile money market in Ghana is reputedly valued at C35bn (approximately US$9.3bn annually). In terms of the overall economy this is a very significant portion of our GDP and all well-meaning persons, individual and corporate, will be concerned for a number of reasons.

The absence of accurate capture of such a large portion of our GDP is not only a real and present danger to our national economy (in terms of tax revenue and exposure to losses by those using mobile money platforms), it is also the unacceptable face of corporate conduct in the twenty-first century for mobile money market might be anything from US$9bn to US$15bn annually. Who know?

A company’s corporate civic responsibility must go beyond the mere appearance of caring; it is first and foremost to comply with the laws and regulations of the jurisdiction in which it operates. We ought not to suffer those that smile in our faces while all the time actively seeking to undermine us by sponsoring the spinning of a tissue of lies and inexactitudes.

While the mobile money platforms go unmonitored and uncaptured, their operators endanger the well-being of the many Ghanaians that actively use them. If, heaven forbid, there was some kind of meltdown amongst the telcos, how would the losses and recompense for the stakeholders who use them be calculated and catered for when we have no record of what they are? No government worth its salt can remain oblivious to such a scenario.

The failure to accurately capture such transactions means that the mobile network operators through whom they are conducted would not be rendering the correct amount of taxes without commensurate consequence. Surely such a state of affairs is indefensible!

While we may hope for a future in which corporations, domestic and international,  are wholly motivated by a sense of public service, that time is not yet upon us. We still require that the public interest be jealously guarded for and on behalf of the nation and its people. For government to fail to do all that it can to oversee such a major contributor to our national GDP would be a dereliction of duty unworthy of this or any other government.

The veil is easily pierced and we can see clearly now that the telcos themselves (by omission and commission) are not absent in the sustained attempt to nobble a development that would deny them what is not theirs, while assuring the government and people of Ghana there just desserts.

I hope and pray that the interests of Ghana and its people remains uppermost in the minds of its government. Those interests cannot and must not be handed over to corporations whose agenda is at best unknown and unknowable.