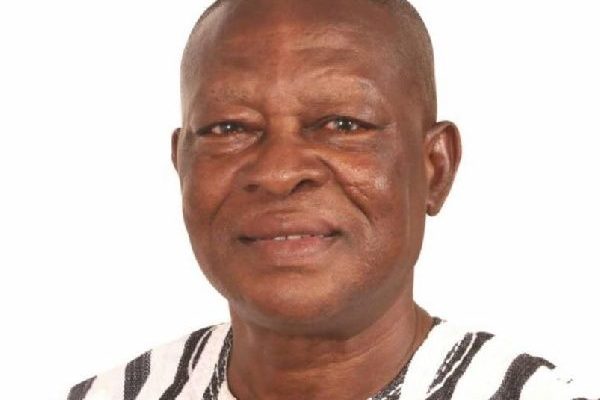 NDC’s Yaw Boateng Gyan is not happy with the leadership of the minority caucus in parliament.

He claims they are the cause of the internal wranglings within the party after neglecting the party’s position on how things should be run.

The approval of the Finance Minister, Ken Ofori-Atta is alleged to have caused some confusion within the minority caucus as some claim the unanimous approval of Mr Ofori-Atta made the Member of Parliament for North Tongu, Samuel Okudzeto Ablakwa resign from the Appointments Committee.

The NDC former National Organizer maintained in an interview with NEAT FM’s morning show ‘Ghana Montie’ that the caucus has failed the party.

“The minority caucus is our weapon now as a party, and our weapon is not sharp enough. They have failed us in some things but I will urge them to change their strategy to benefit the party,” he told host Kwesi Aboagye.