Our work is very complex and needs much attention – MP 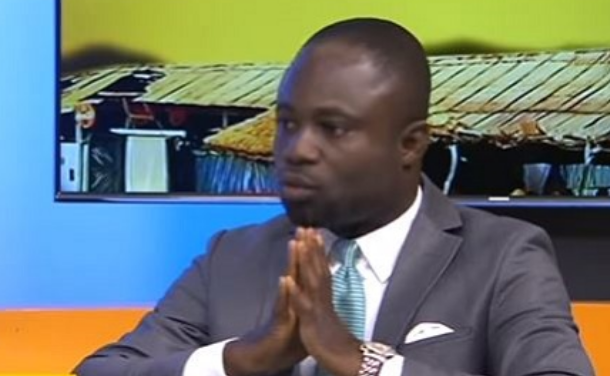 Member of Parliament [MP] for Juaboso Constituency in the Western Region, Kwabena Minta Akandoh has described the responsibilities of MP’s as tedious that needs a lot of hardwork.

He explained that being in parliament is almost like pursuing a course from a lower level that needs much effort to move forward, including frequent visitations to every section of your constituency aside your everyday presence in the parliament house for proceedings.

“Our work as MP’s is very complex and as well needs a lot of attention to be accomplished,” he stated.

Speaking on UTV’s ‘Adekye Nsroma’ political discussion programme, the Juaboso MP praised himself as a just man therefore inheriting the name ‘Ant’ from his constituents who are very proud of him because he satisfies them equally anytime he gets the funds to embark any project.

He affirmed that development is the key expectation of every constituent from his/her MP, but an MP in real sense does not have the capacity to embark on any project until funds are released from government through the hard work and lobbying of the MP.