Palm wine tapper found dead in his room at Offinso 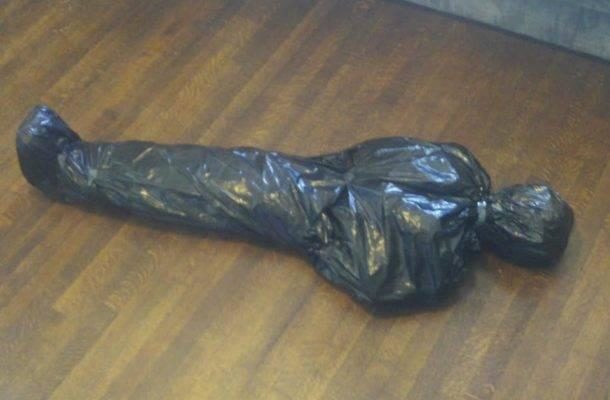 A 45-year-old palm wine tapper, Awini Abelenwini, has been found dead in his room at Saboa, a Zongo community in the Offinso Municipality of the Ashanti Region.

According to the Assemblyman for the area, Hon Ibrahim Ishak, he received a call from the deceased's landlord, one Agya Amadu, that a man has locked himself up in his room and they are suspecting that he was dead due to the pungent smell which was emanating from the direction of his door.

He said, he then reported the incident to the police and they went to the house. He said upon their arrival, they forcefully broke into the room and found the lifeless body of Awini Abelenwini. 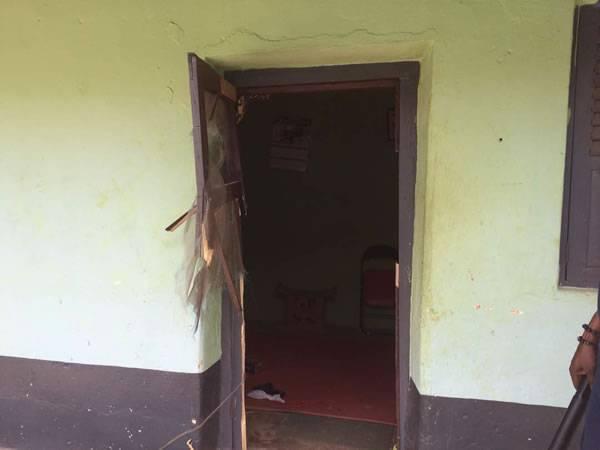 The corps believed that he had been dead for about 3 days and the body was in its decomposing mode.

Neighbours are still in shock as according to them, they have no idea what the course of his death might be. They said Awini sometimes goes to the farm and returns in the next three days so unknown to them, they thought he was away in the bush only to discover that he was dead. 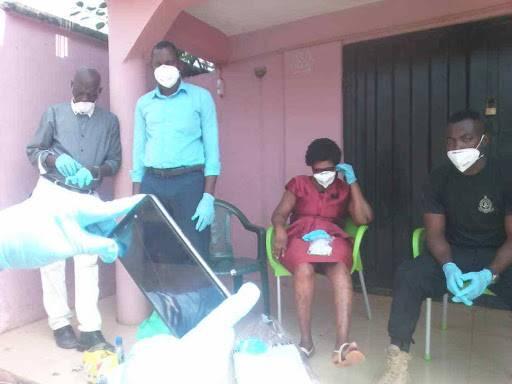 The body has since been deposited at St. Patrick's hospital morgue in Offinso Maasi for autopsy and further investigation.