Paralympian forced to wet herself on train journey

Great Britain's Paralympic athlete and disabilities campaigner Anne Wafula Strike MBE was forced to wet herself on a Cross Country train because it didn't have a working disabled toilet.

Despite her embarrassment, she has decided to go public in the hope it will bring change for disabled people.

The wheelchair racer, 47, represented Kenya - the country of her birth - at the Athens 2004 Paralympics, but has since switched nationalities.

Team GB wheelchair racer Wafula Strike says she was robbed of her dignity in the shameful incident just before Christmas.

The 42-year-old UK Athletics board member was forced to hide her face in embarrassment as she travelled on a CrossCountry train as a result of having to soil herself. 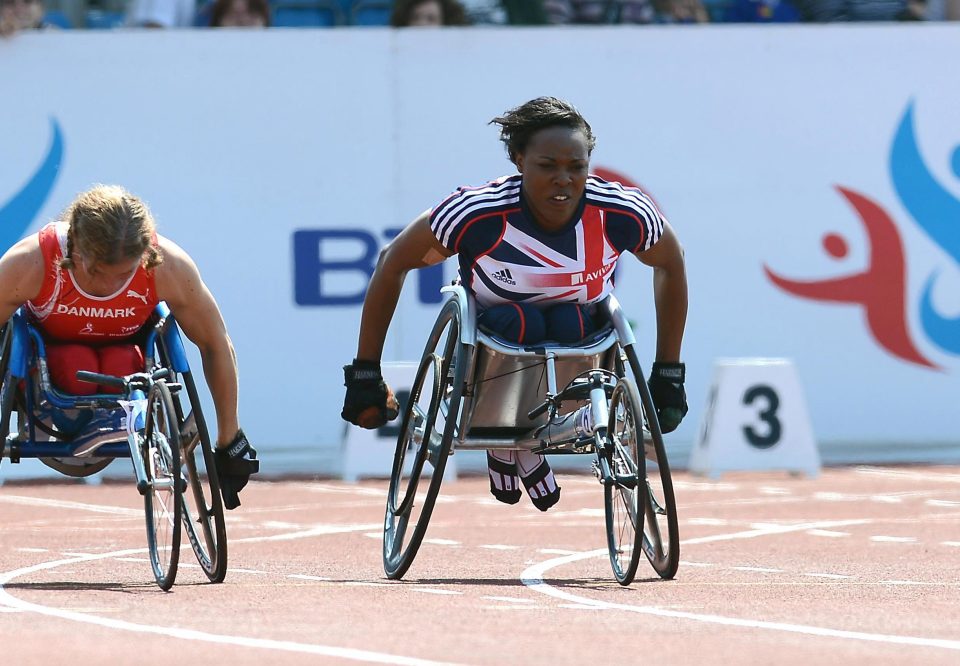 Wafula Strike, who has an MBE for services to disability sport, said: “I was completely robbed of my dignity by the train company.

“I would like to ask the train company when will they give me my dignity back?

“As a disabled person I have worked so hard over the years to build up my confidence and self-belief.

“Having access to a toilet, especially in a developed nation like the UK, is one of the most basic rights.

“I tried to conceal the smell of urine by spraying perfume over myself.

“When I finally got home after my nightmare journey, I scrubbed myself clean in the shower then flung myself on my bed and sobbed for hours.”

She added: “After thinking about it for a while I decided to go public despite the personal humiliation of doing so in the hope that it will bring about change for other people with disabilities who want to contribute to society but are prevented from doing so.

"Too many people with disabilities suffer in silence when this kind of thing happens because they feel too embarrassed to talk about it.

“The whole incident made me feel as if I can’t play an active role in society and should just hide behind closed doors. Being forced to sit in my own urine destroyed my self-esteem and my confidence.

“People with disabilities don’t want perfection, we just want the basics and to have our independence. But lack of access and inclusive facilities make us feel as if we are an afterthought.”