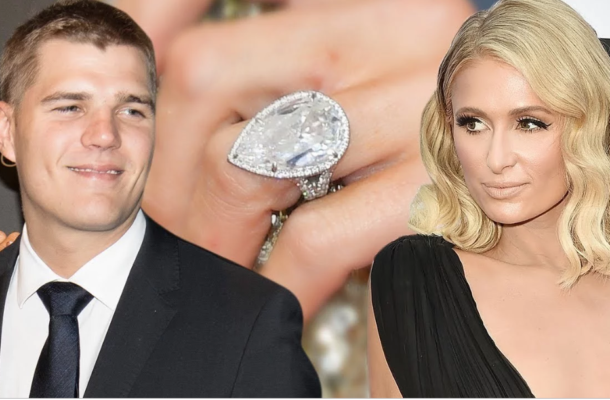 Billionaire Heiress and singer, Paris Hilton, who split from her fiance Chris Zylka last month, has confirmed she's keeping the $2 Million engagement ring she got from him.

The 37-year-old who was a guest on Jenny McCarthy’s Sirius XM show on Wednesday had to set the record straight about the 20-carat diamond ring Chris presented her with.

“The person who we got it from got millions and millions of dollars of free publicity,” Hilton explained.

“I love how social media has basically become a new form of money. It’s pretty sick.” 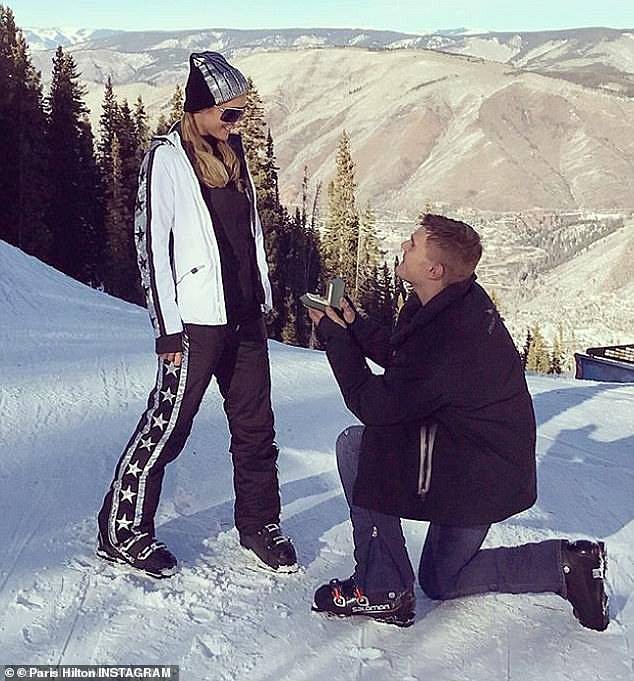 When McCarthy asked, “So you got to keep the ring?” Hilton replied, “Yes.” Adding, “Diamonds are a girl’s best friend.”

Her comment has left many online wondering if Chris actually purchased the ring himself from the jeweler as he's yet to publicly demand the 20-carat diamond ring back.

But according to California law, if he was the one who purchased the ring, he would be allowed to get it back from Hilton who called off their engagement.

The couple got engaged in January during a romantic ski trip in Aspen, Colorado.