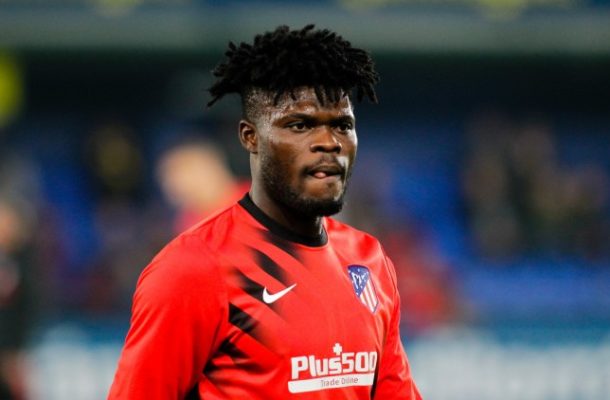 Ghanaian midfielder Thomas Partey is will  not be availabel for his club Atletico Madrid in their  clash with Sevilla on Saturday due to suspension.

The 26-year-old  became a casualty after receiving  his fifth yellow card in the game last Sunday against Espanyol. His absence could see Marcos Llorente as a replacement for Thomas Partey for the 27th-week crunch LaLiga game.

Partey has been in spectacular form this season for the spanish side who are also in contention for the UEFA Champions league.

Saturday's game is of vital importance for the people of Madrid who left the Champions League positions after drawing against Espanyol (1-1) last Sunday.

Atletico is now fifth at one point of Getafe and two of Sevilla his next opponent, hence those of Simeone want to leave the three points at home and snatch the place from Lopetegui .