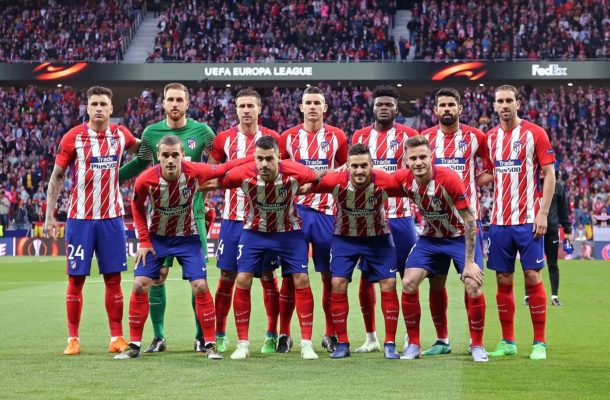 
The 24 year old is one of the definites to be named in the starting-up line by Diego Simeone alongside Oblak, Griezmann, Diego Costa, Koke, Saul, Filipe Luis, Juanfran, and the experienced Diego Godin.

Winger Vitolo who is yet to officially receive medical clearance is expected to be fit to play following a hamstring injury that has sidelined him for a week.

Gimenez, meanwhile, had only been a worry since Sunday when he left training midway through the session due to discomfort.