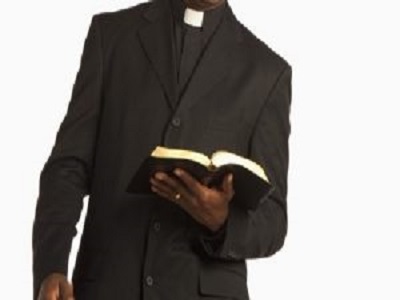 A Ghanaian Pastor who refuses to reveal his identity has expressed how remorseful he feels for abandoning his pregnant girlfriend.

Stating how it all happened he shared that, after travelling to Kumasi for a conference, he met the lady in question and had sexual relations with her that same night.

Talking to Rev Nyansa Boakwa on Happy 98.9 FM’s Boneka Edition of NsemPii he noted, “I came back to Accra and after some time, she called to tell me she was pregnant. I was surprised because we had sex only once. I hanged up on her and kept avoiding her as I figured it was just a joke”.

After not hearing from her for a while, the said lady called him again after a few months only to tell him she had delivered.

“I still paid no attention to her because I was at a very difficult place in my life, my rent was due and I was looking for ways and means of settling the debt so I hanged up on her again”, he mentioned.

He shared that, what he did not know was that the girl was from a rich home and the last time she called, “Her father had bought us a house and wanted me to move in with his daughter and my child”.

The Pastor mentioned that after hearing this, he has been trying everything possible to get back into the life of his child and mother but all to no avail. “It is not because she is from a wealthy family but because I want to be with them”.

“I’ve gone as far as involving my mum but now she claims the child is dead so I should forget about them. But I know my child is still alive because I recently saw her celebrate the child’s birthday on Facebook”.

He pleaded with Rev Nyansa Boakwa and the Boneka team to lead him to apologize to the lady. He has realized his mistakes and he know wants to make things right.