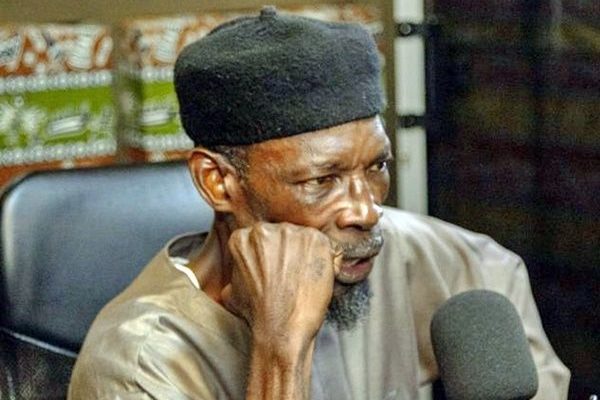 Spokesperson for the National Chief Imam, Sheikh Aremeyaw Shaibu has revealed the position of the Islamic body on the opening of Lesbian, Gay, Bisexual Transgender and queer Intersex Rights (LGBTQI) office in Accra as well as the act of homosexuality.

He stressed that the Islamic religion outrightly frowns on acts of homosexuality and so appealed to President Nana Addo Dankwa Akufo-Addo to make an emphatic statement on the advocacy for homosexual practice in Ghana.

Speaking on Peace FM's ''Kokrokoo'', Sheikh Aremeyaw Shaibu disclosed that the penalty for a person caught having same sex or engaging in any form of homosexuality is death, according to Islamic rules.

"We're treading on the path of secular immorality meaning we have abandoned the righteounesss of God and sought after human righteousness which will give us physical pleasure . . . In fact, according to the various schools of Islamic thought, they have all accepted that the death penalty is the most deserving because the sin is so grave that such people don't deserve to live," he stated.

He called on the President to publicly denounce the insidious act asking, "What is the position of government?"

"The government must come out . . . We want to hear from our President."

"What we want to know is it the EU that established it? Is it that they just gave the support? The support they gave, what does it mean to us? How does it conflict our culture?'', he queried the President.