Pep Guardiola: Hart can leave he puts in transfer request 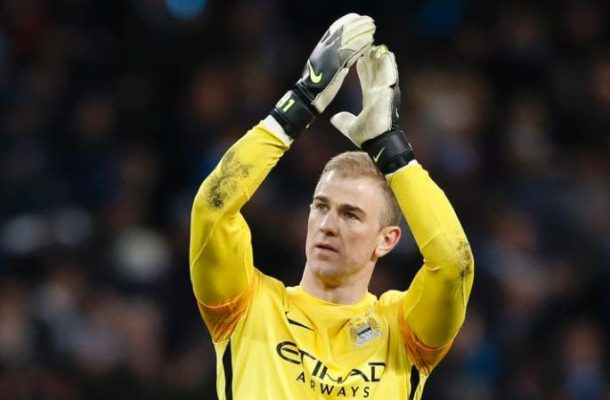 Pep Guardiola has confirmed Joe Hart is allowed to leave only on one condition, thus;if he puts in a transfer request.The England goalkeeper was dropped to the substitutes' bench for city's opening premier league game against sunderland on saturday and believes  Guardiola-who acknowledged the goalkeeper was "sad, upset and unhappy" at being axed - is prepared to offload him if only he requests a move. 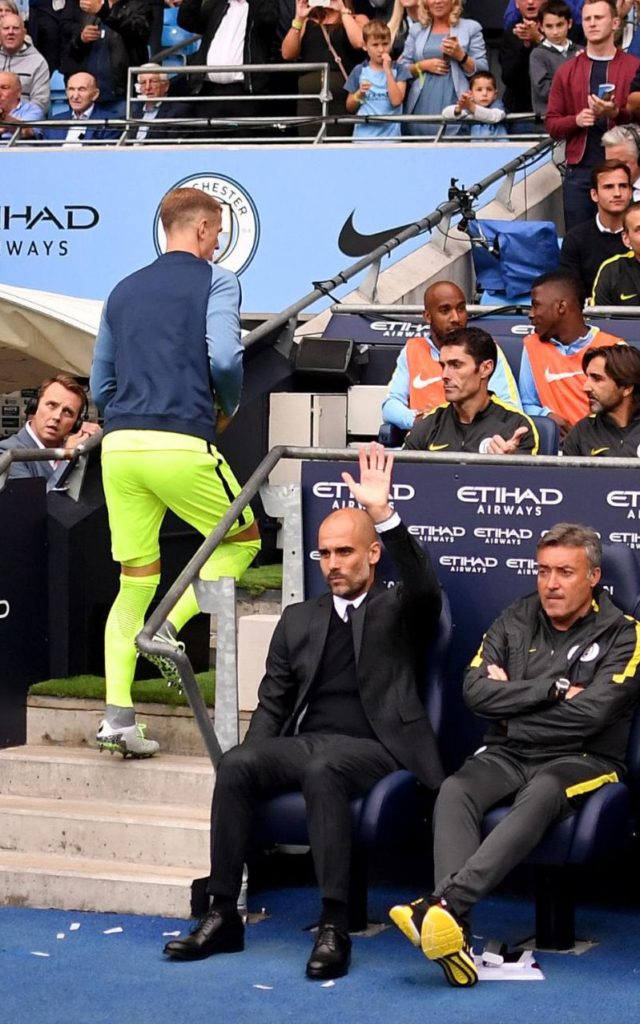