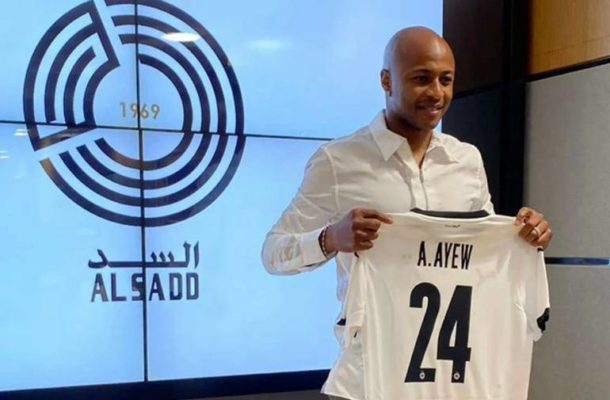 Black Stars captain, Andre Ayew has completed his transfer to Qatari side Al-Sadd after landing in the Gulf state on Thursday morning for his medical examination.

Reports indicate that the money spinning deal will fetch the former Swansea ace a whooping $220,000 per week as his wages.

He has signed a three year contract that will fetch him in excess of more than $10million which will make him one of Africa's richest players with bonuses and other incentives.

The 31 year old forward underwent his mandatory medical examination in the Gulf Region before putting pen to paper on his contract.

Andre Ayew who joins the Qatari side as a free agent will take home a huge signing on fee as the club will not pay any transfer fee.

Andre Ayew departed Swansea after departing Swansea City in the summer after their failure to qualify from the Championship.

He finished the 2020/2021 season as Swansea City's top goal scorer with 17 goals in 46 appearances for the Jack Armies. 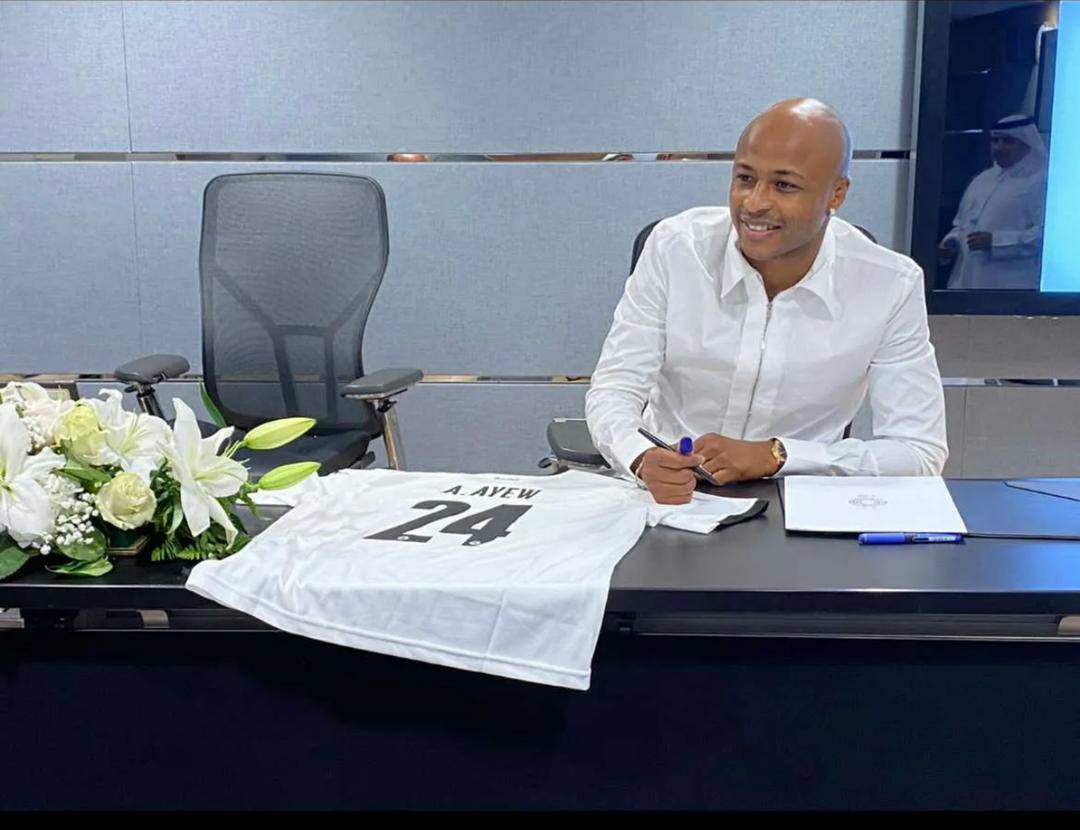 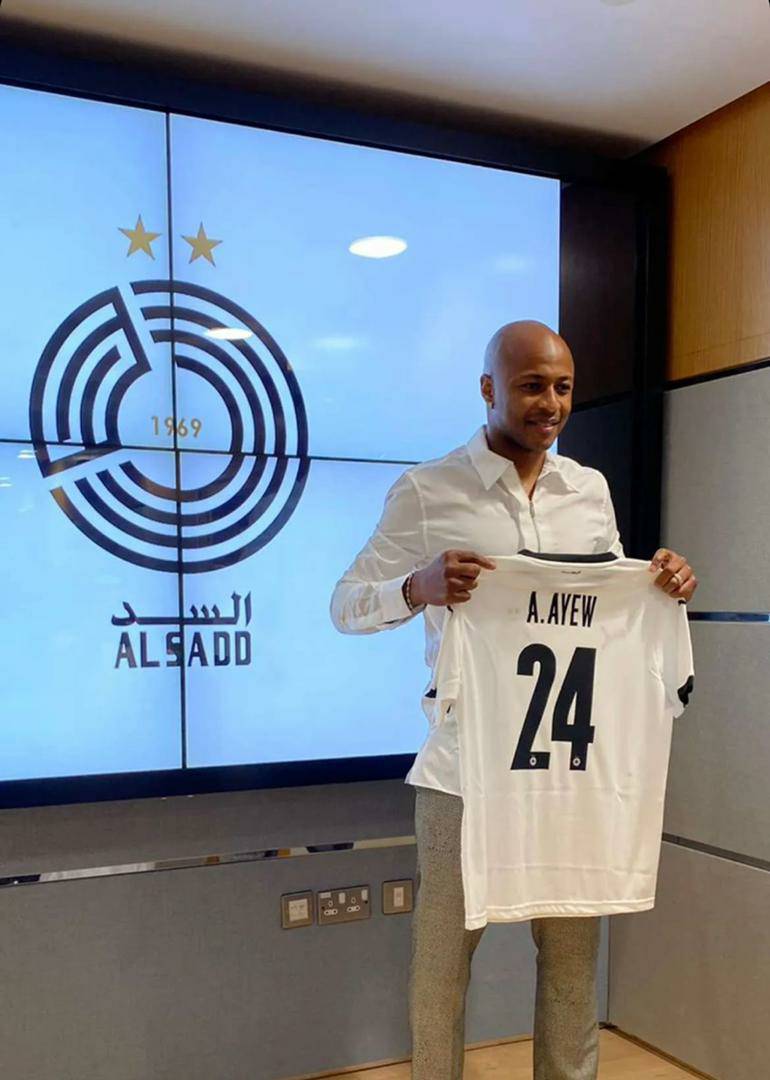