PHOTOS: Astro turf construction at Karela's homegrounds set to be completed by the end of the month 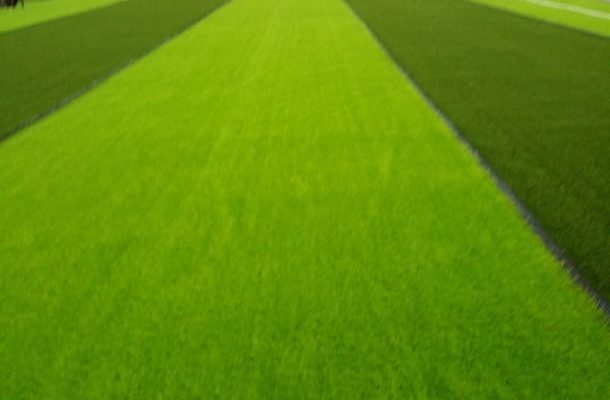 Fans of Ghana Premier League side, Karela United will have something to smile about as  construction of an astro turf pitch at the Crosby Awuah Memorial Park popularly known as the CAM park is set to be completed by the end of the month.

The project which is being sponsored by the Ghana National Petroleum Corporation (GNPC) had stalled for sometime now.

But materials for the construction of the facility arrived at Anyinase last month and work is on going and expected to be completed by the end of the month.

Works on the facelift was supposed to have been completed in the first week of February this year but stalled.

GNPC agreed to embark on a major face-lift of the CAM Park late last year at an estimated cost of $1.89 million.

The works cover the stands, the pitch and other facilities that will allow for the stadium to tick green boxes on the club licensing regulations requirements checklist.

This will come as welcoming news to the people of Nzema who have been starved off top flight matches; with the club having to adopt the Tarkwa Akoon Park as their home venue in the suspended Ghana Premier League.

The club is unbeaten at the CAM Park in over 50 matches and returning to the venue will come as great news for them. 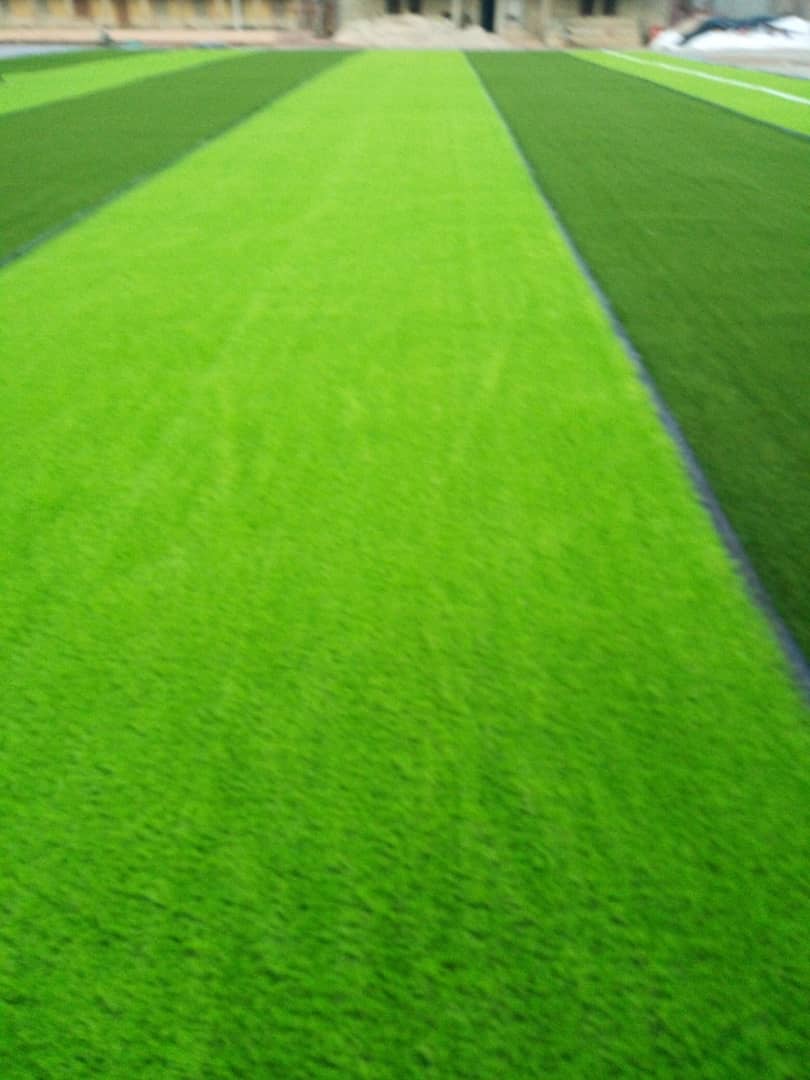 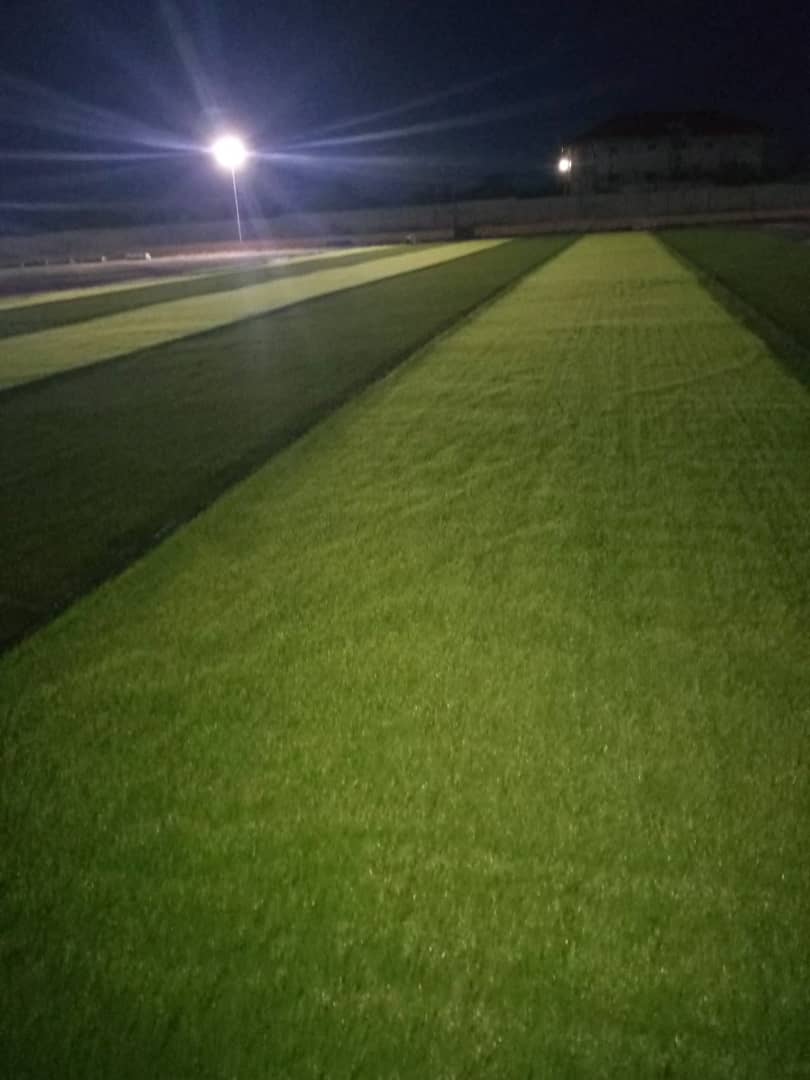 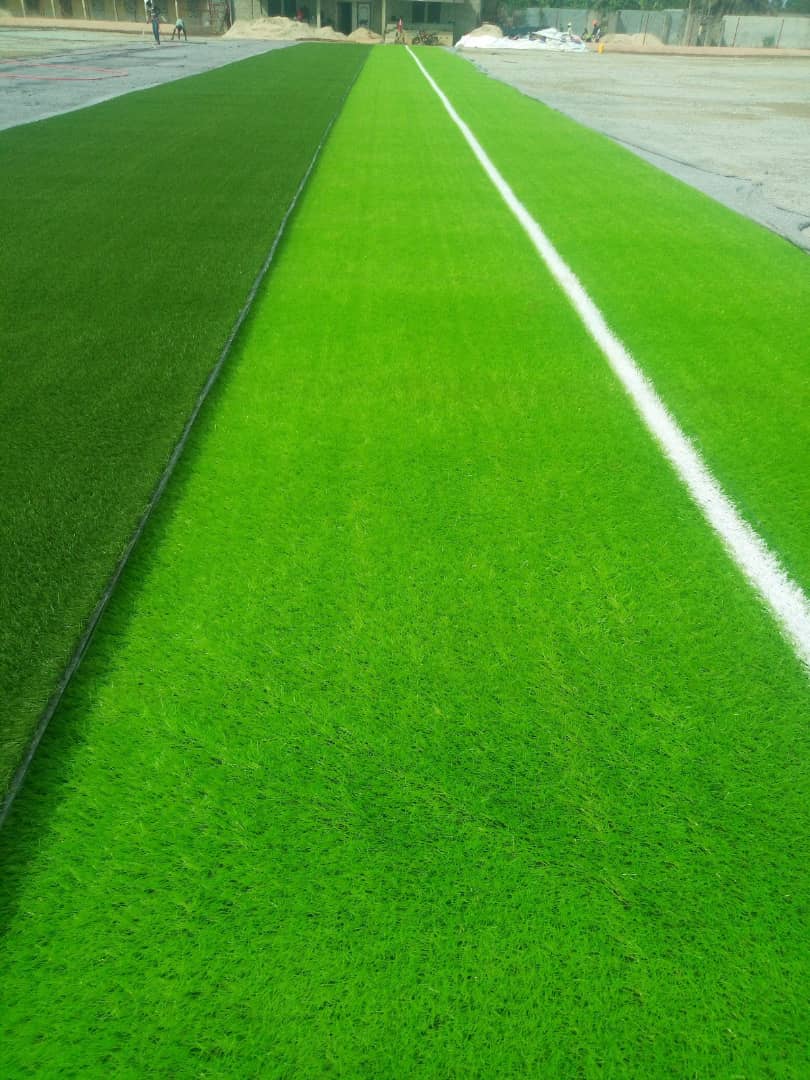 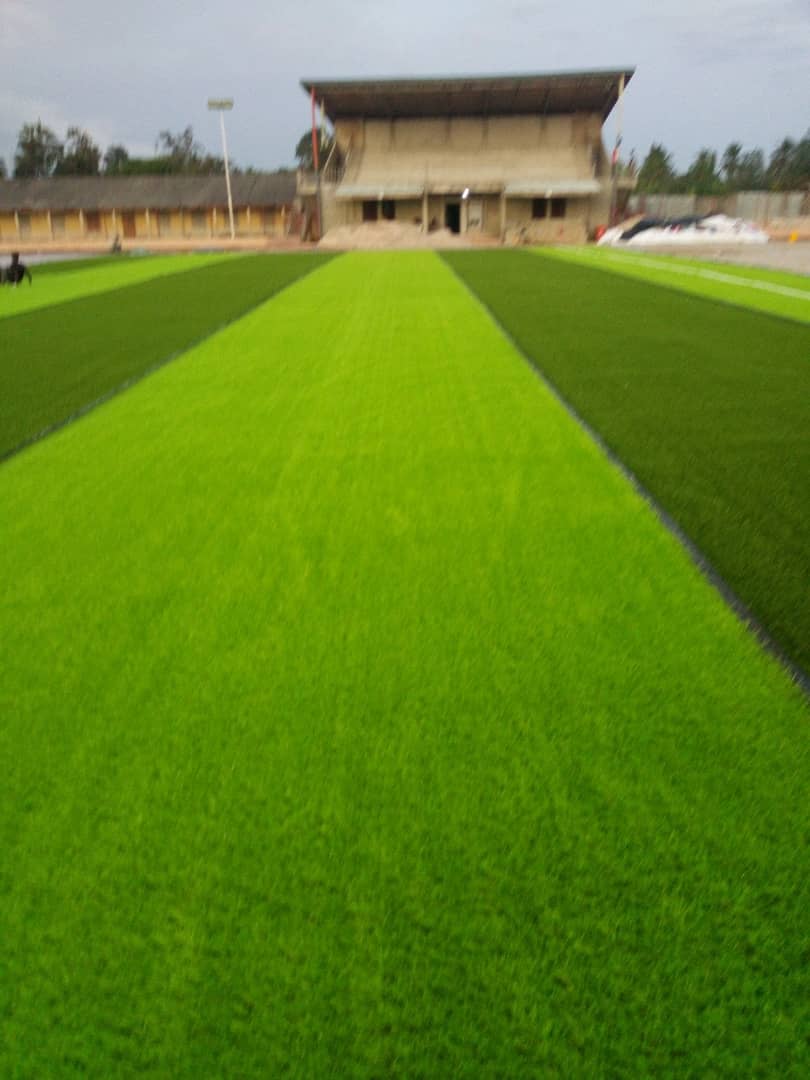