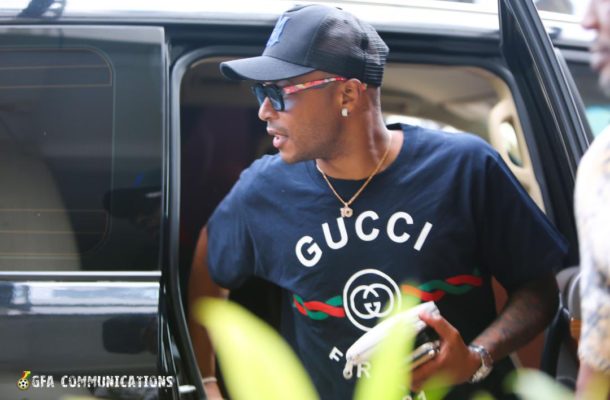 Players of the Black Stars have started trooping into the Alisa Hotel in Accra from where they will embark on a short trip to Cape Coast to start preparations for the AFCON 2023 qualifiers.

The likes of Andre Ayew, Jordan Ayew, Felix Afena-Gyan, Lawrence Ati-Zigi, Osman Bukari have all been spotted at the  team camp with more players expected later.

The Black Stars of Ghana will begin training for their 2023 AFCON qualifiers on Saturday, 28th May, 2022 at the Cape Coast Stadium.

With most league across the world over, most players are in town with others expected in Ghana by Friday.

Ghana's first training session will be conducted behind closed doors as it will not be open to the public.

The Black Stars will host Madagascar at the Cape Coast Stadium on 1st June,2022 before taking on Central African Republic on the 5th June,2022.

After which they will travel to Japan to partake in the Kirin Cup where they will play in a four nation tournament with  Japan, Chile and Tunisia as part of the build up to the FIFA World Cup Qatar 2022 in November.

Coach Otto Addo on Thursday morning announced a 33 man squad that will play in all these upcoming coming matches. 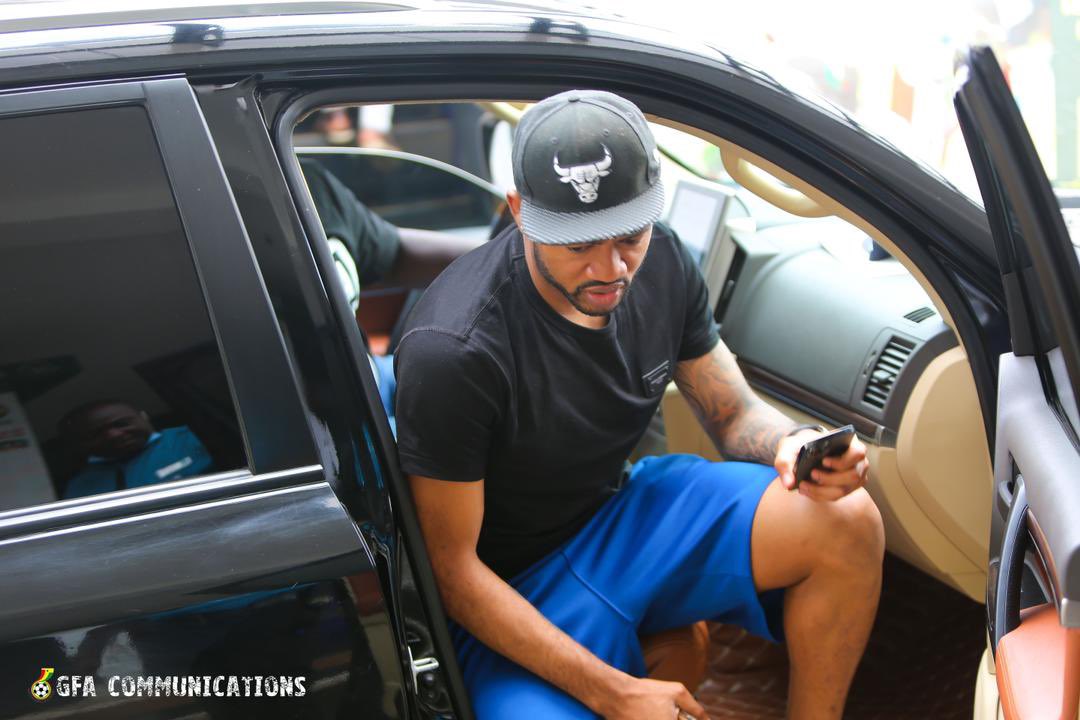 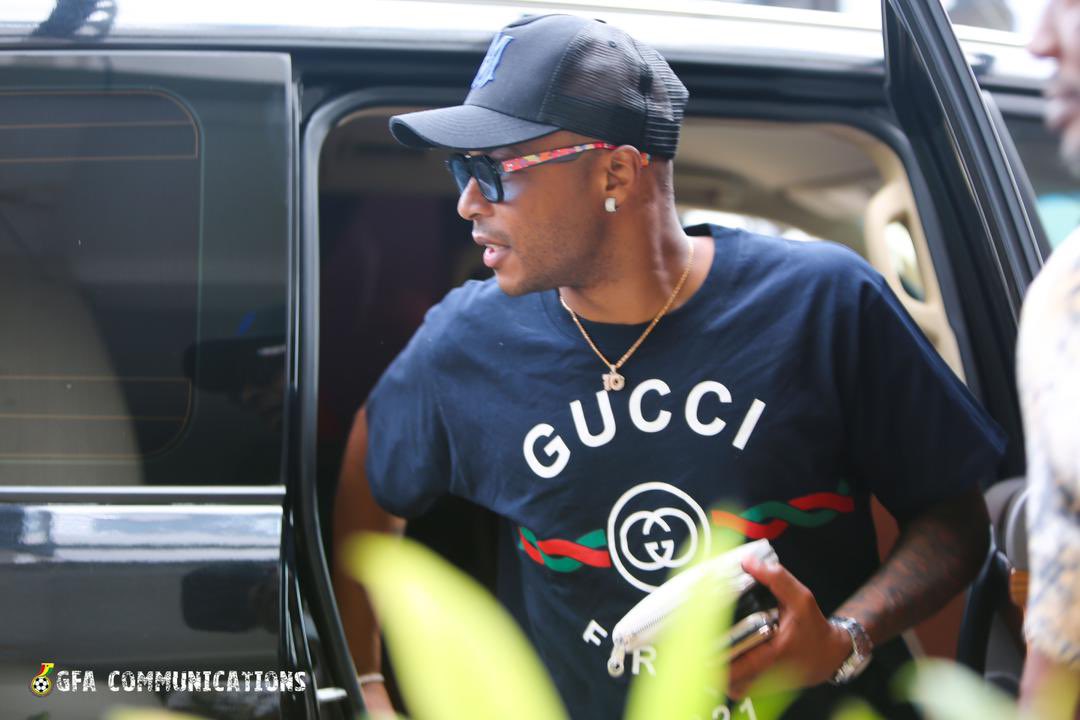 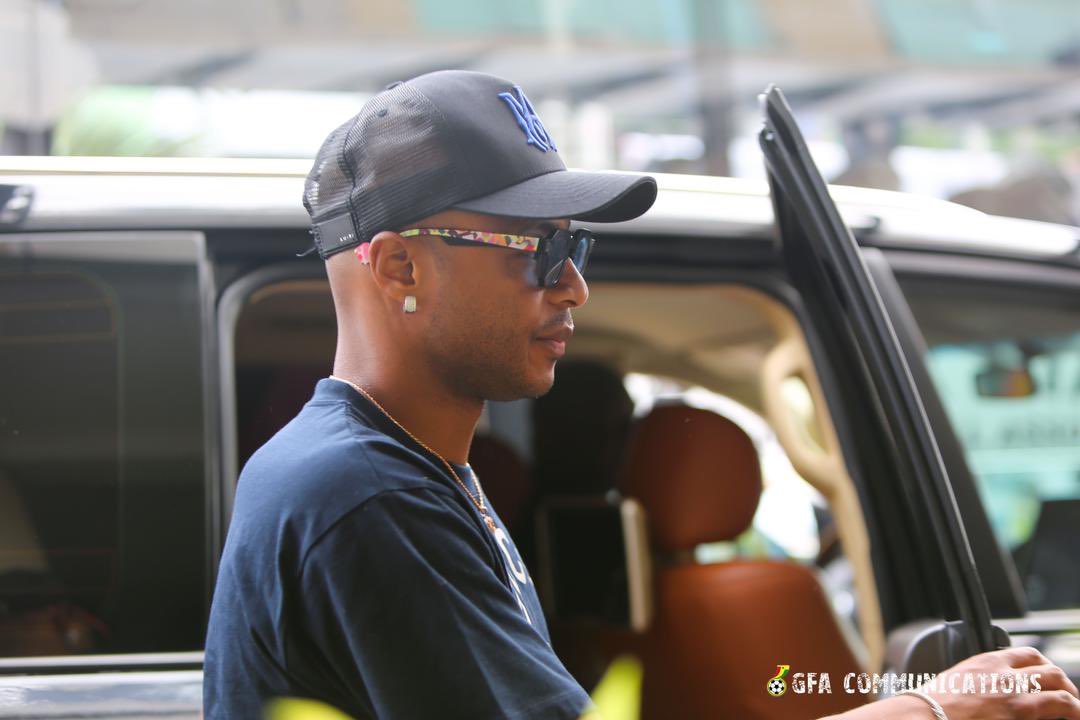 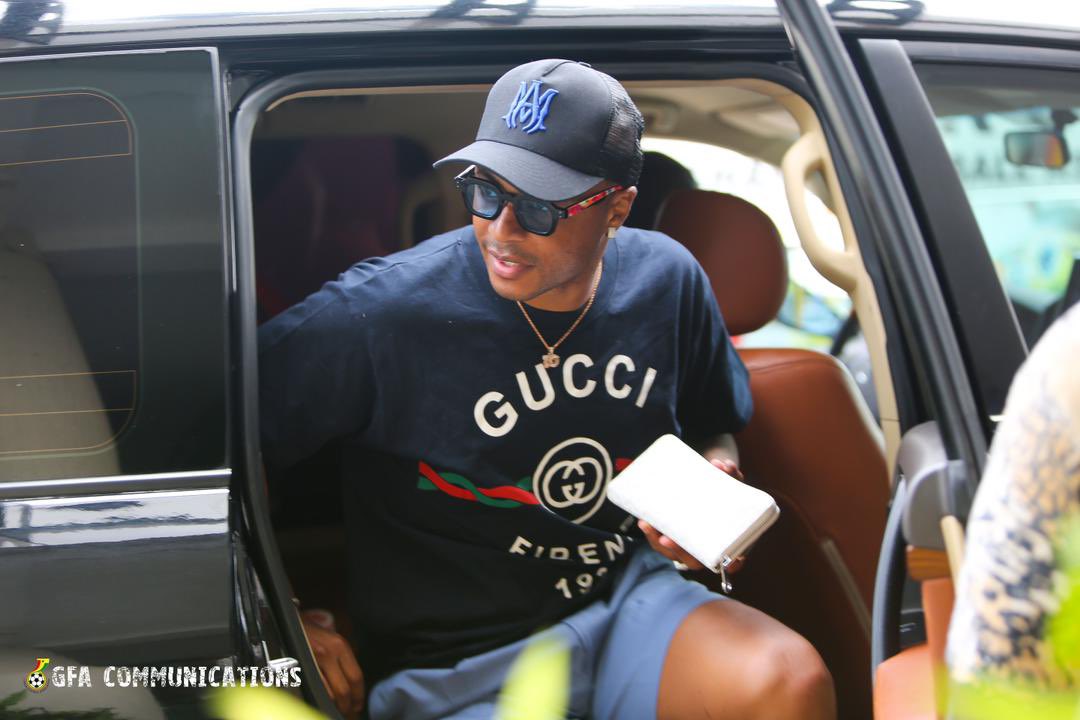 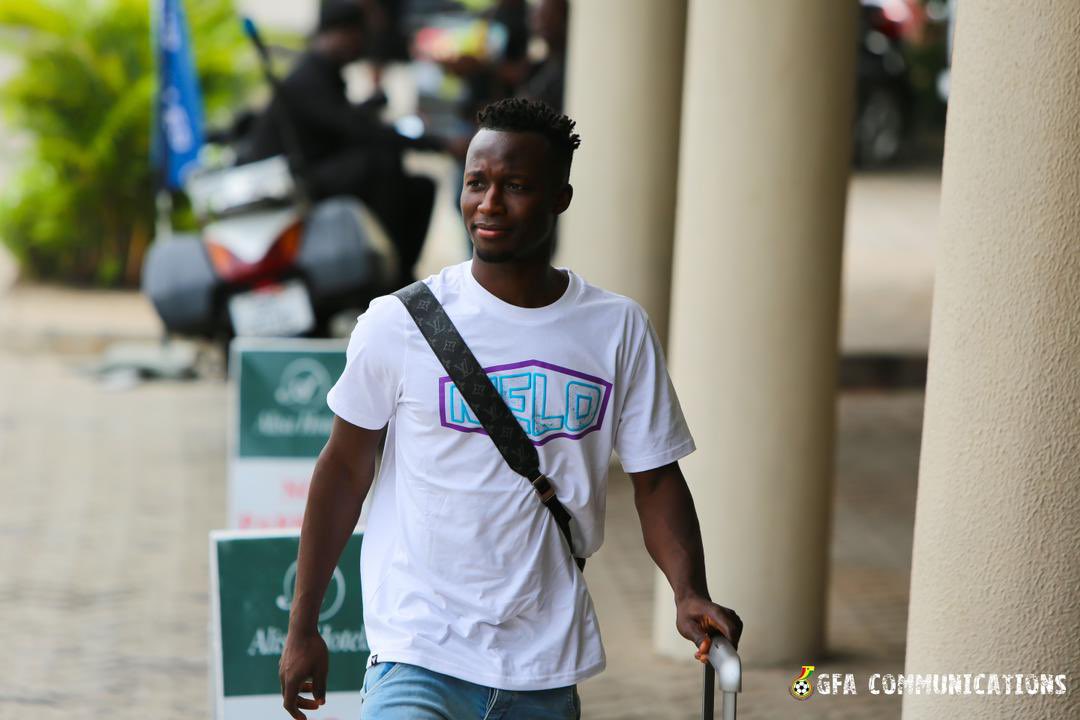 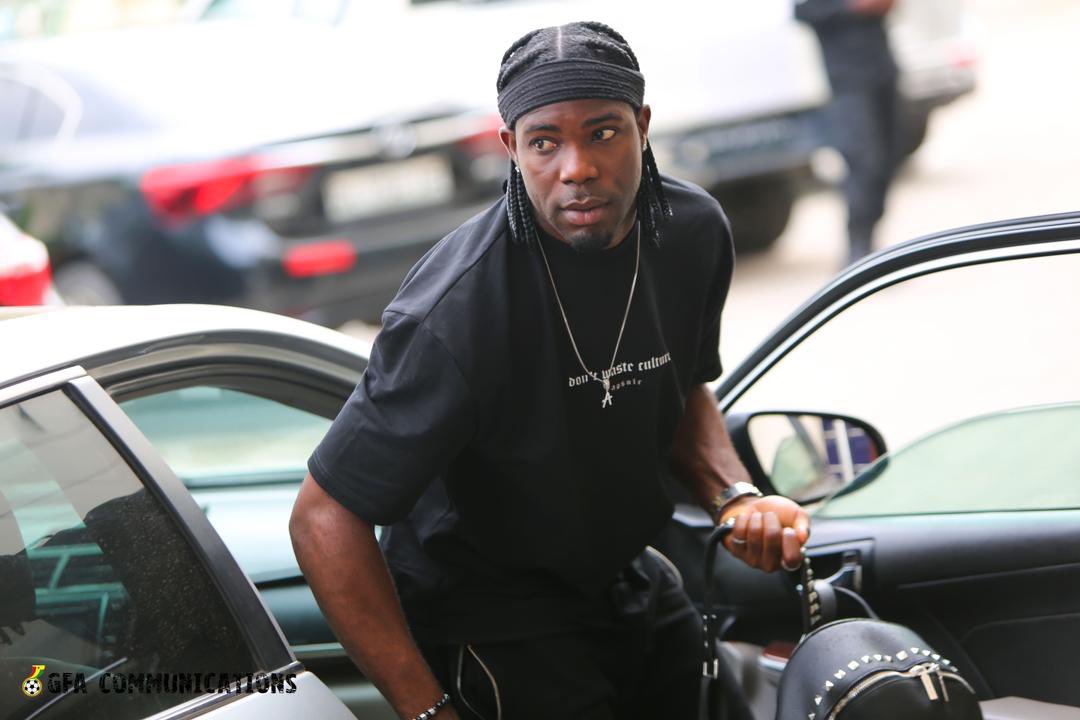 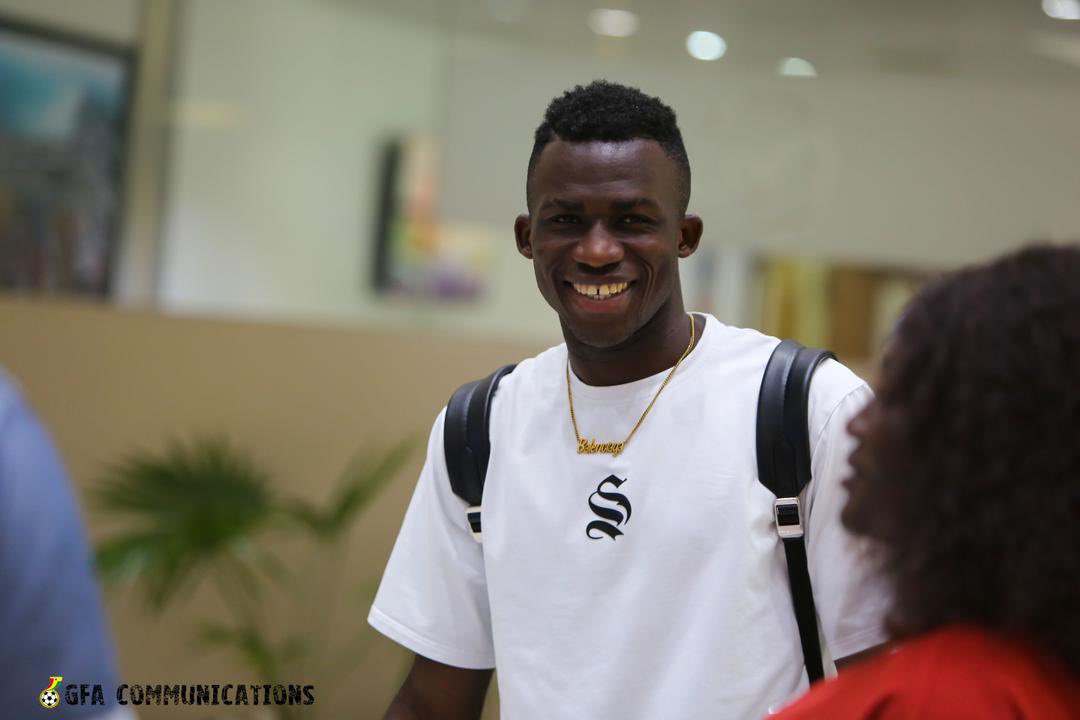 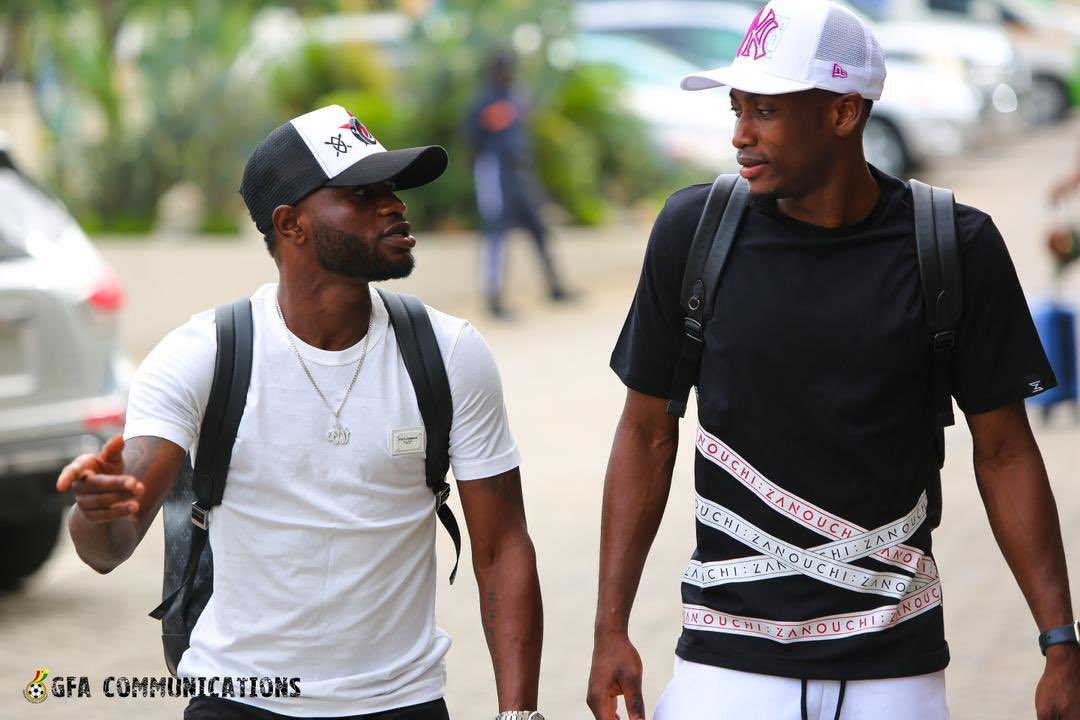