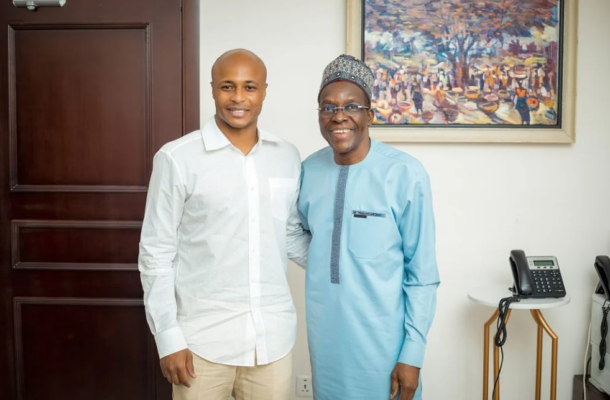 Andre Ayew conferred with the speaker of parliament in his office before appearing before the Parliamentary Select Committee on Sports.

The Al Sadd forward answered questions as to what caused Ghana's abysmal showing at the 2021 African Cup of Nations in Cameroon.

The Parliamentary Select Committee on Sports decided to investigate the happenings at the 2021 African Cup of Nations that led to Ghana's abysmal showing at the AFCON.

Black Stars captain Andre Ayew was invited to appear before the committee but failed to show up despite several reminders but finally made an appearance on Thursday morning.

He satisfactorily answered questions that was posed to him about Ghana's poor AFCON showing.

The Black Stars of Ghana failed miserably at the just ended African Cup of Nations tournament in Cameroon after exiting the tourney at the group stages.

After the debacle the technical team led by then head coach Milovan Rajevac  paid the ultimate prize with his job but the inquest has not ended as the Parliamentary Select Committee on Sports and Culture have started their own.

They want to uncover what led to Ghana's group stage exit at the 2021 AFCON in a group that had Comoros, Morocco and Gabon. 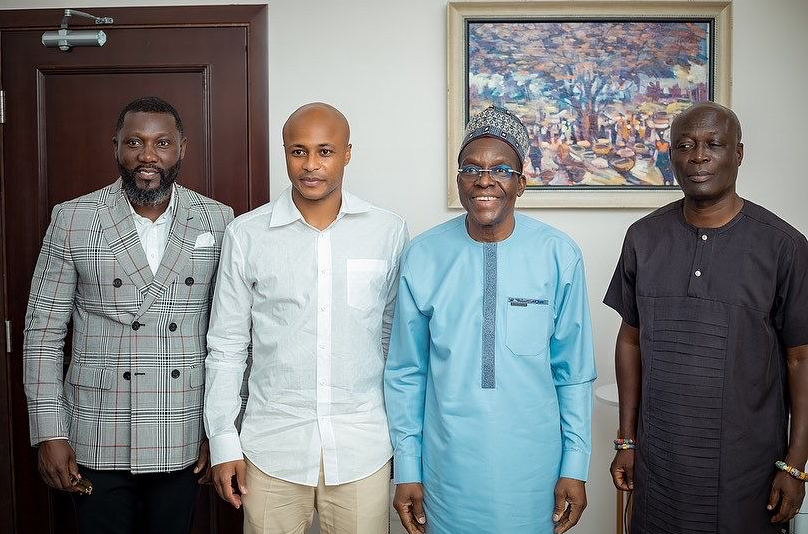 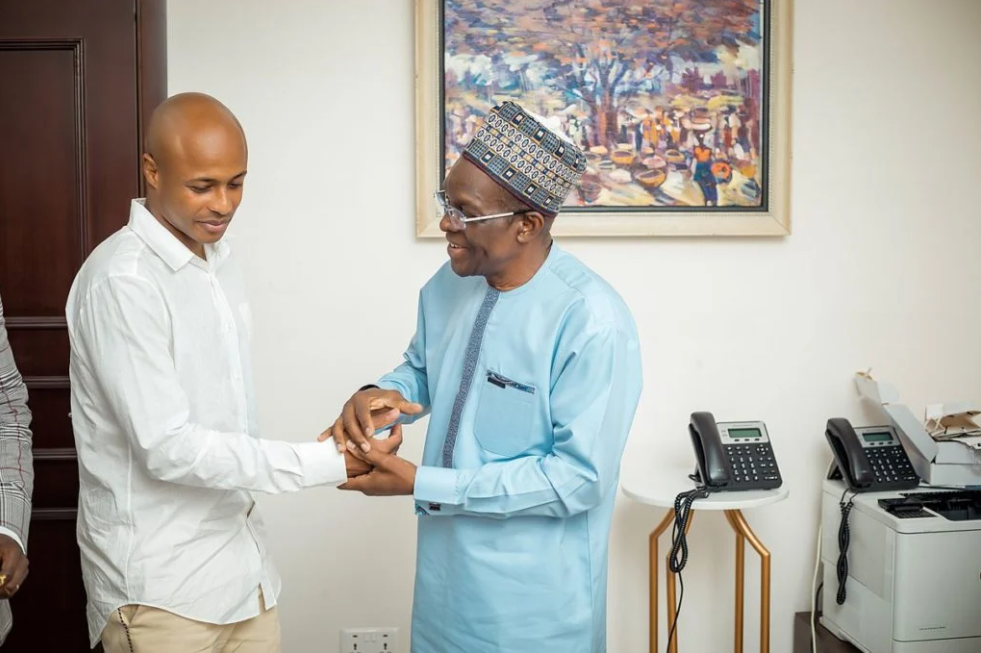 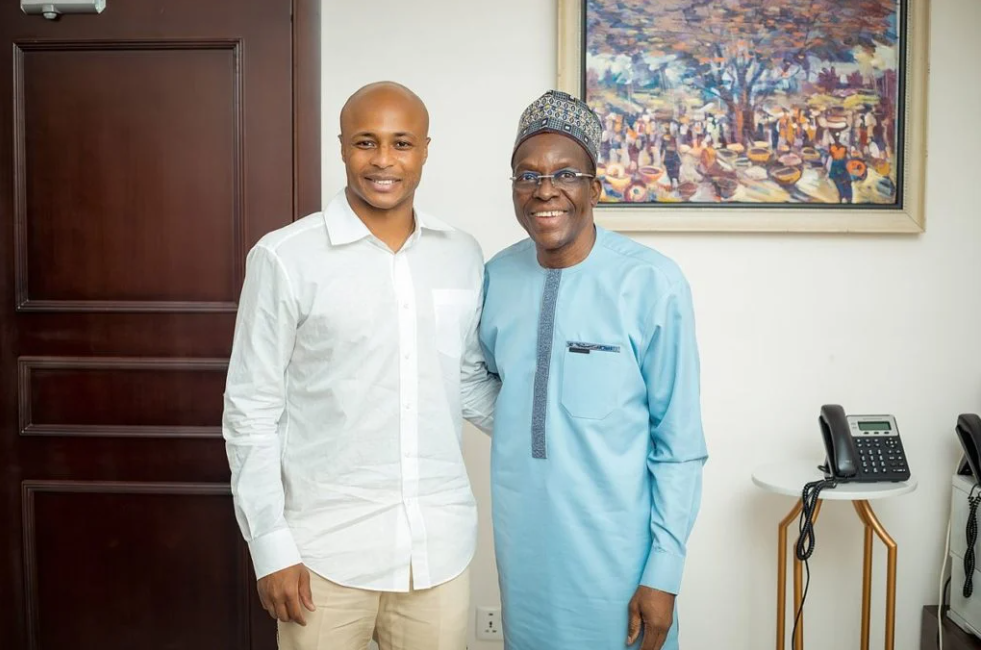