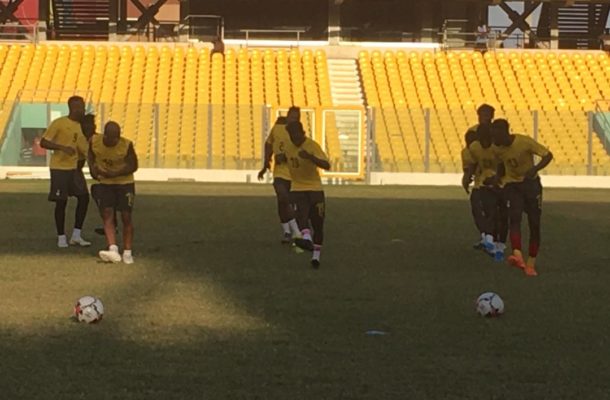 The Black Stars of Ghana has today Monday 11th November 2019 held its first training session under the supervision of head coach Kwasi Appiah and the rest of his technical team.

According to our reporter on the grounds Akakpo Agordzi, 13 of the invited 23 players were available for the training as the remaining players are expected to touch down in the country later tonight.

Others who were presented were Torric Jebril, Patrick Twumasi, Dede Ayew Jordan Ayew among others.

Assistant coach of the side C.K Akunnor took them through some drills at the training grounds as it appears the #BringBackTheLove campaign may be working some magic as an appreciable number of supporters trooped in to catch a glimpse of the stars.

Below is the Full list of players in camp: 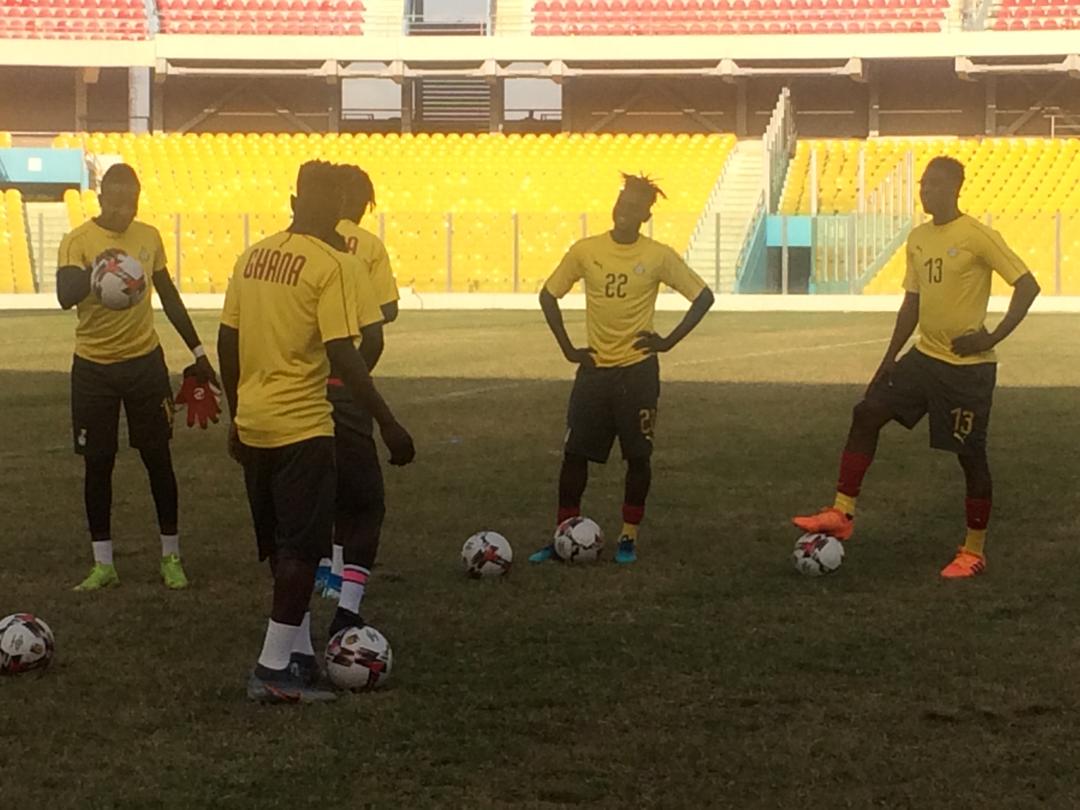 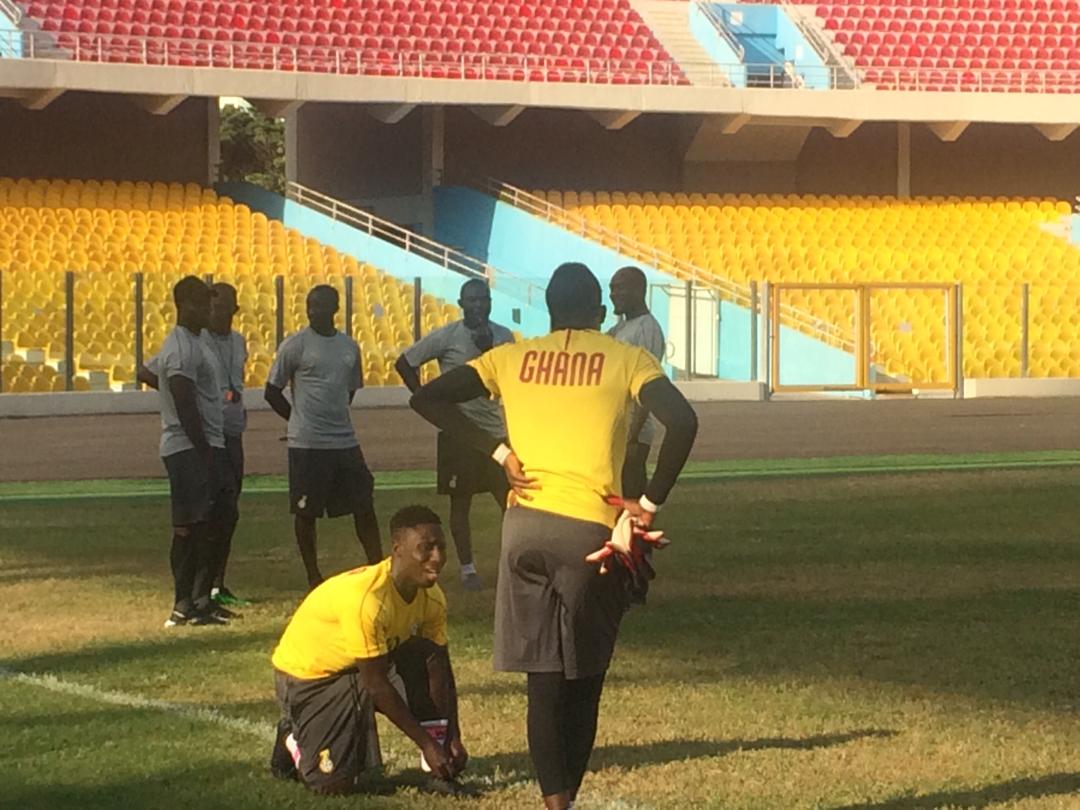 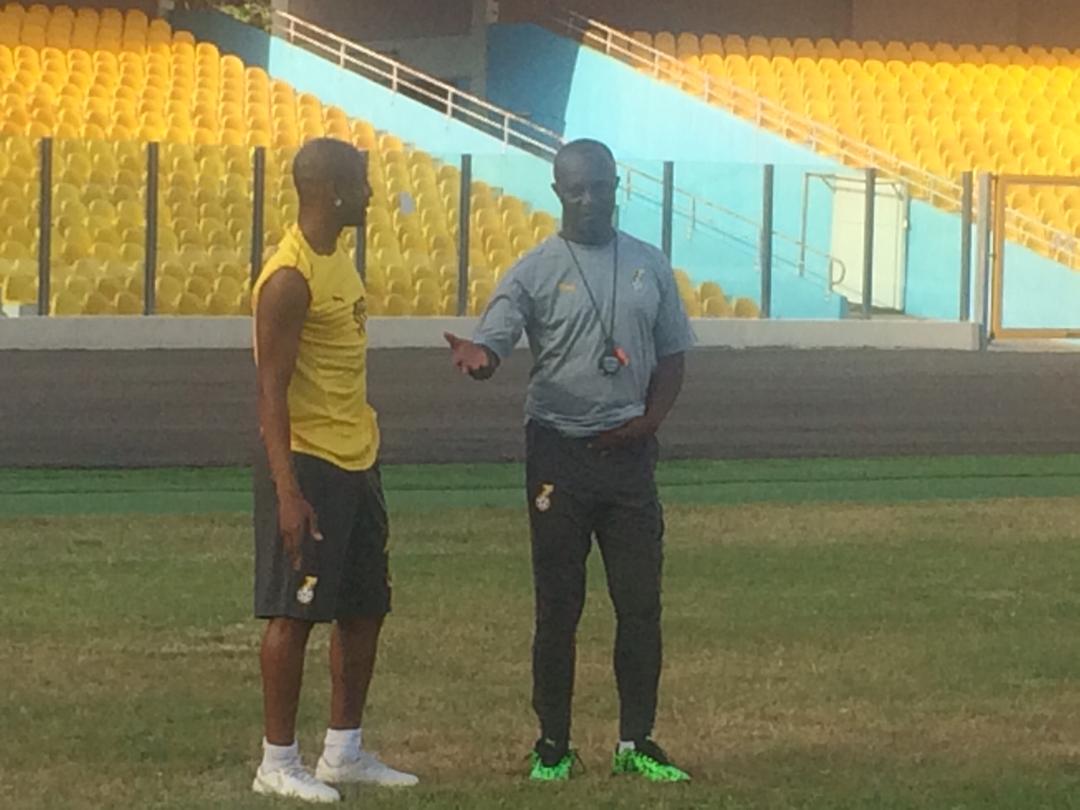 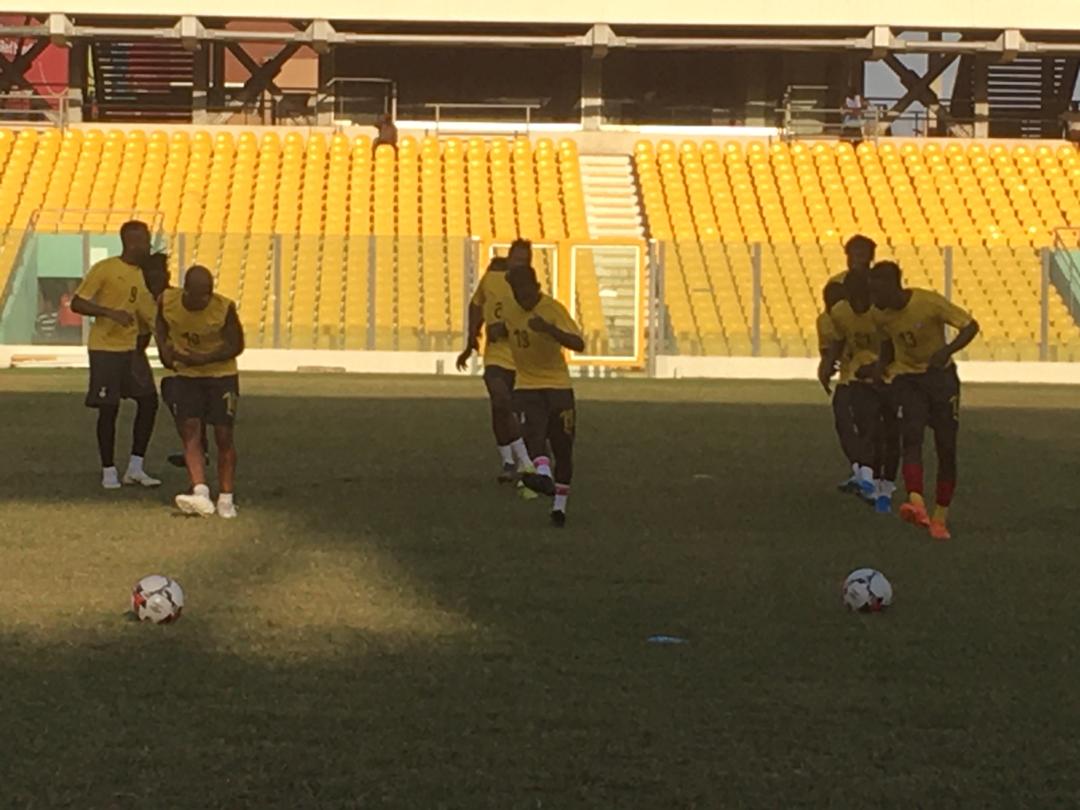 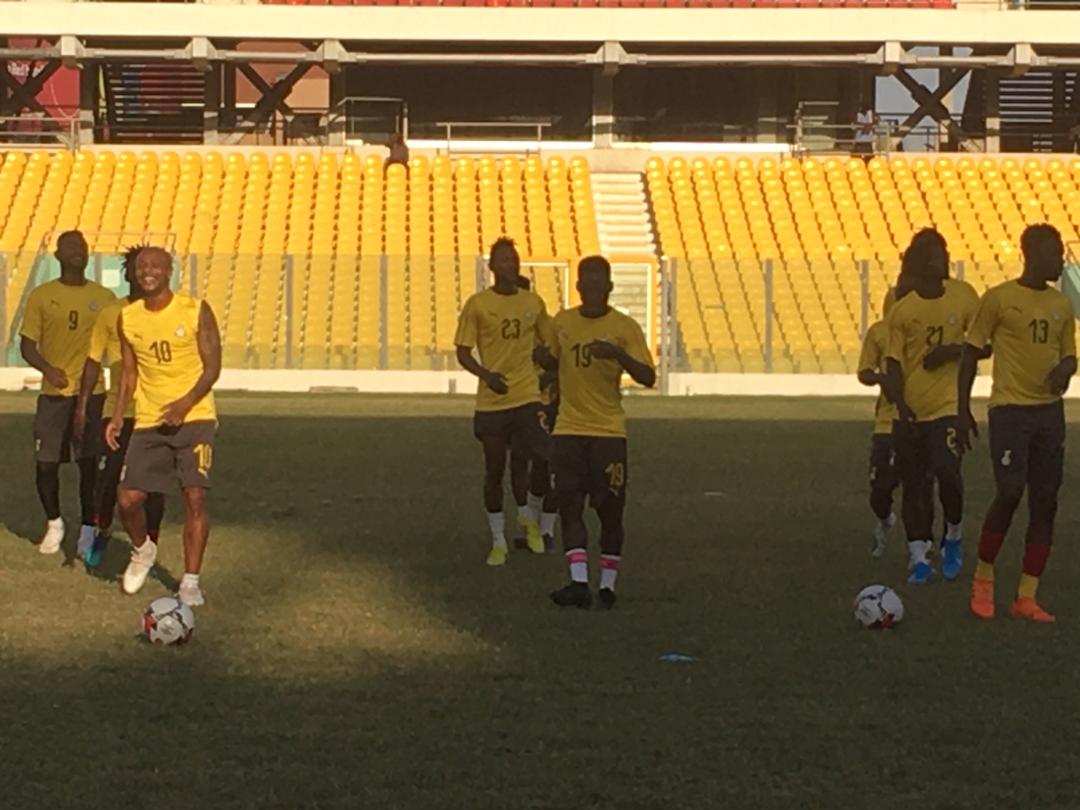 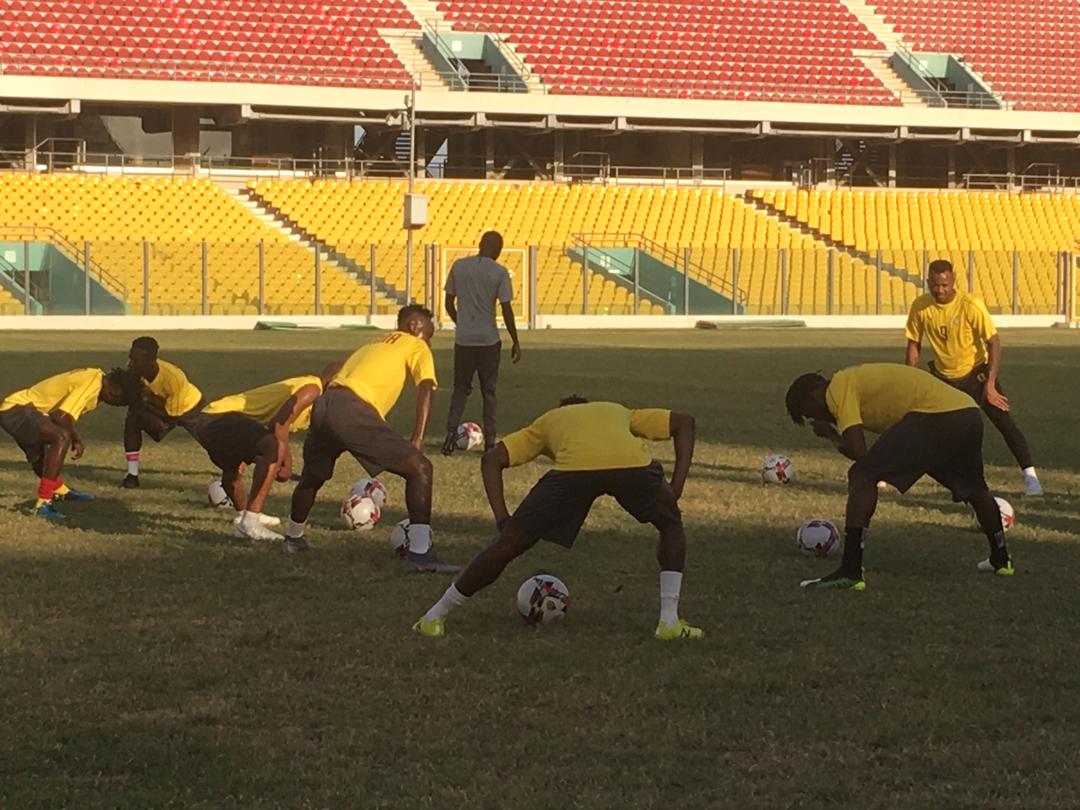 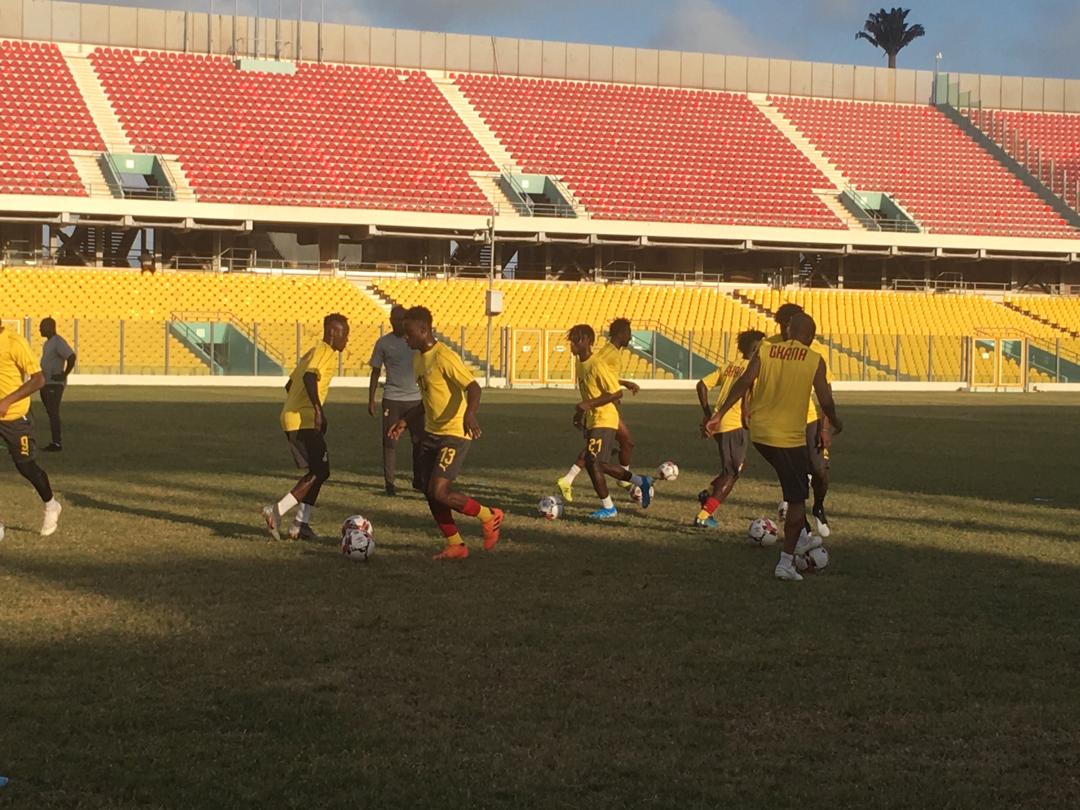 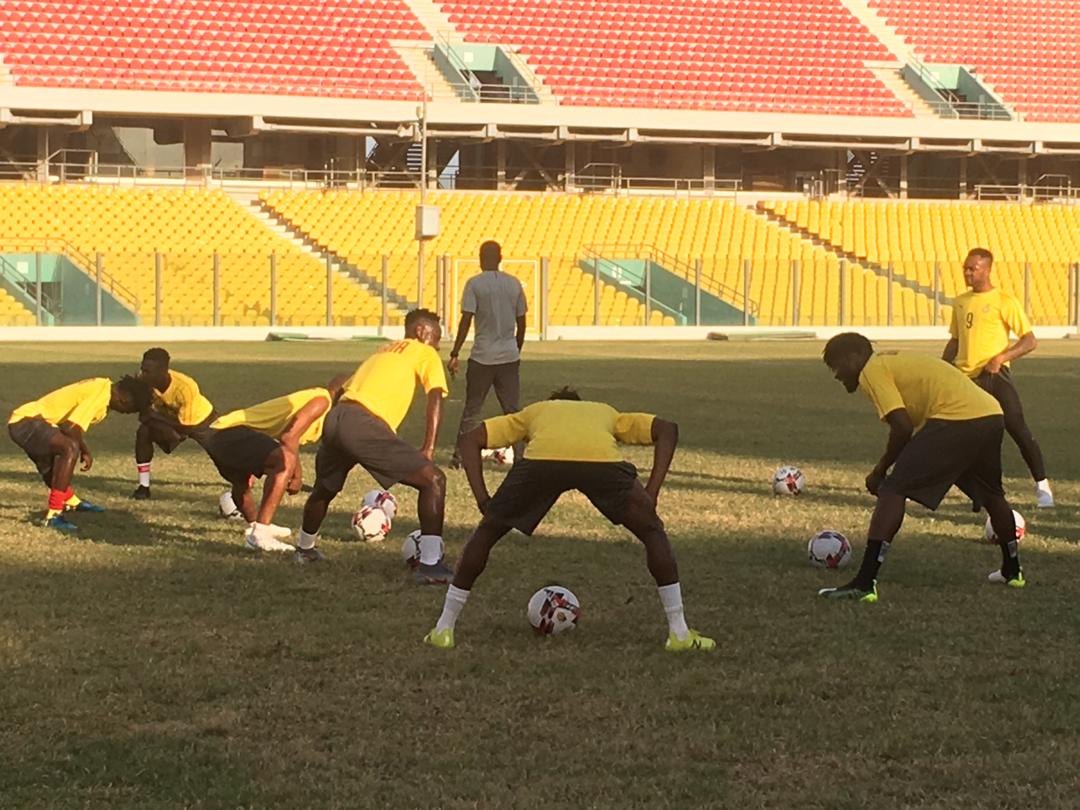 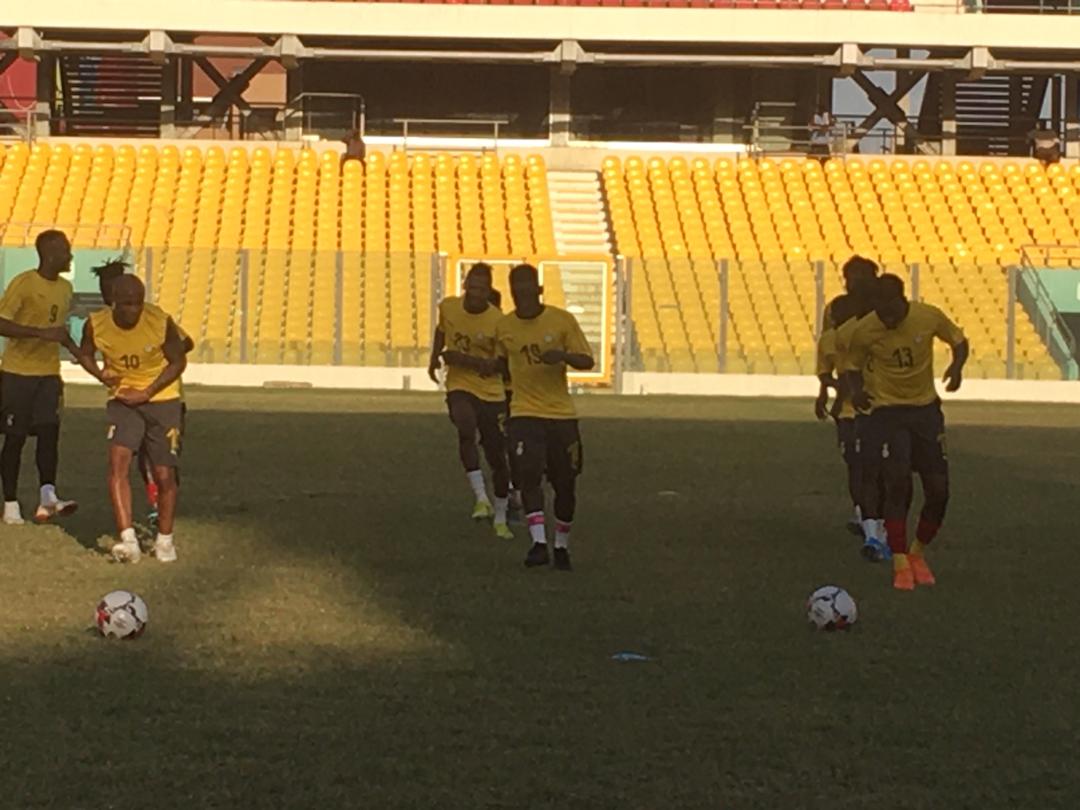 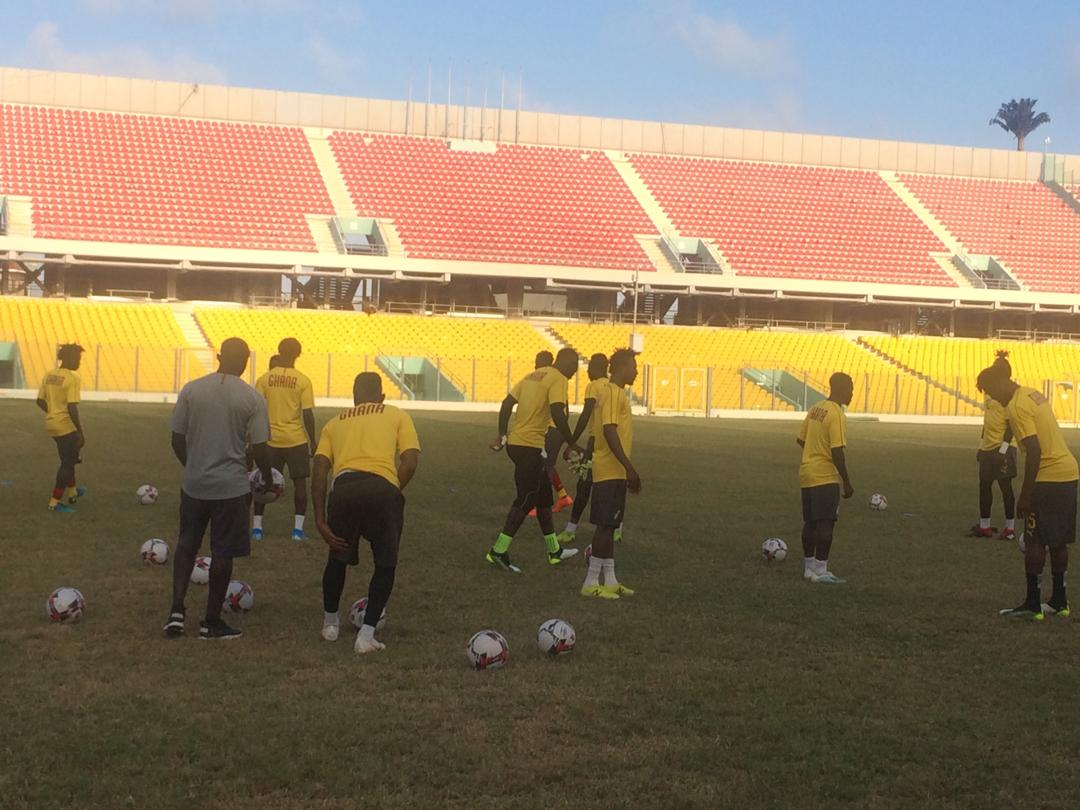