Black Stars winger Samuel Owusu has made a generous donation to an orphanage in the Central Region ahead of the team's AFCON qualifier against Sudan.

The donation was made to the Living Hope Orphanage in Elmina on Wednesday morning by representatives of the player.

They presented consumables such as rice, oil, biscuits,soft drinks, water among other essentials to the home.

It forms part of the player's Owusu project which aims  to help the vulnerable and destitute in society with his widow's might.

The delegation was led by astute journalist and CEO of the Owusu Project Patrick Akoto who made the donation on behalf of the player who is unable to leave Black Stars camp due to strict COVID-19 restrictions.

Owusu not long ago made a lucrative switch to Saudi Arabian side Al-Ahli Jeddah  scoring once in two games. 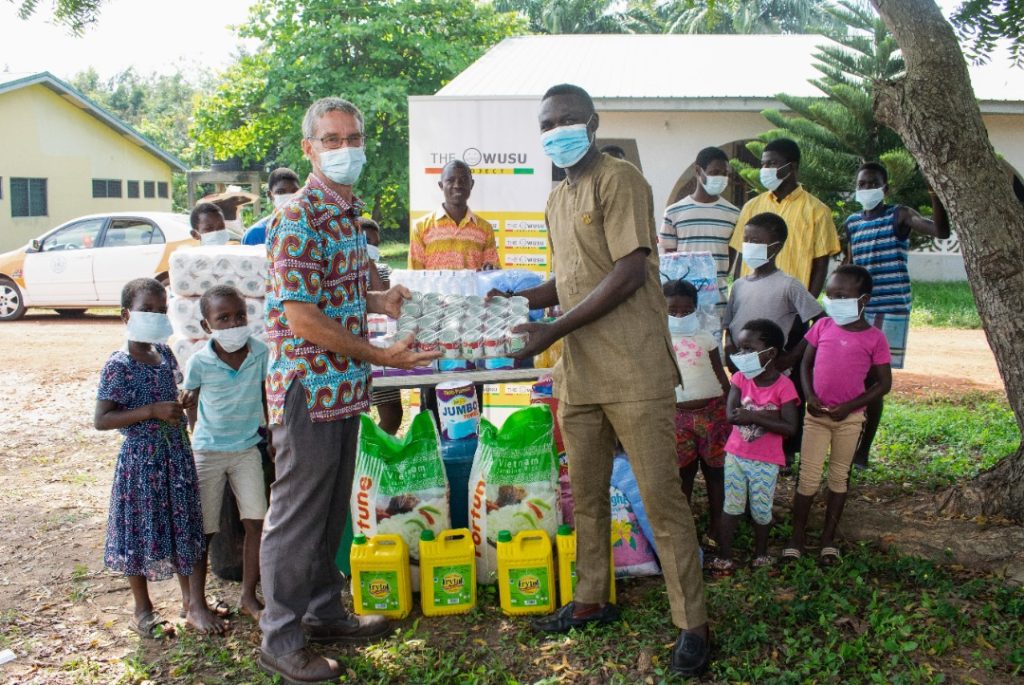 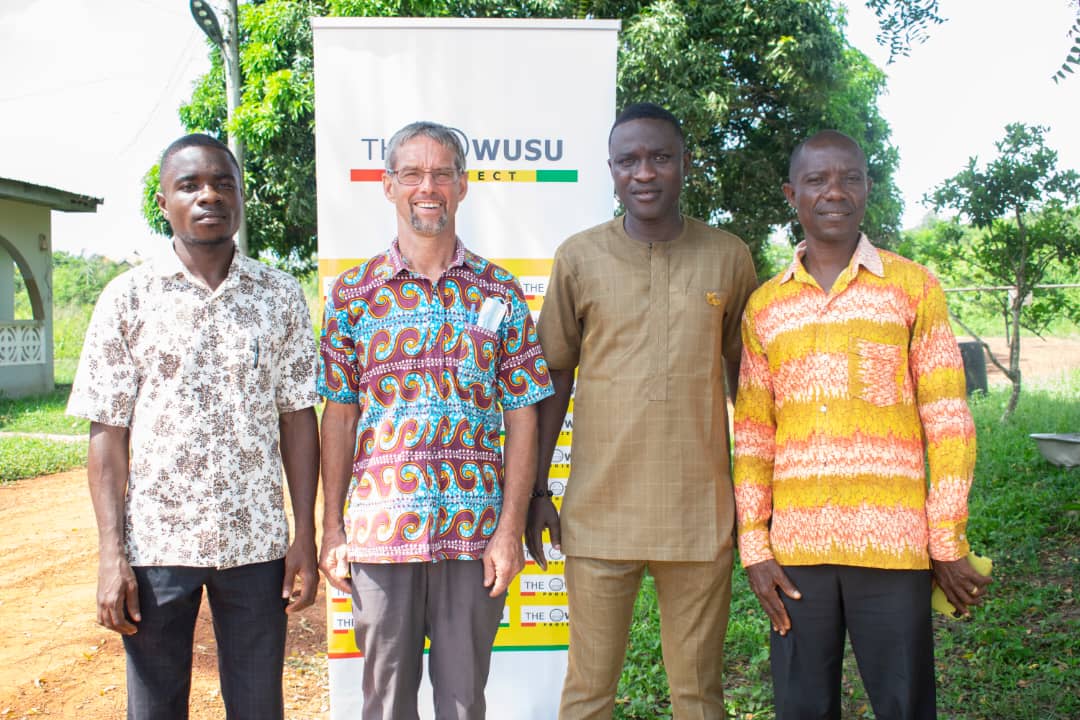