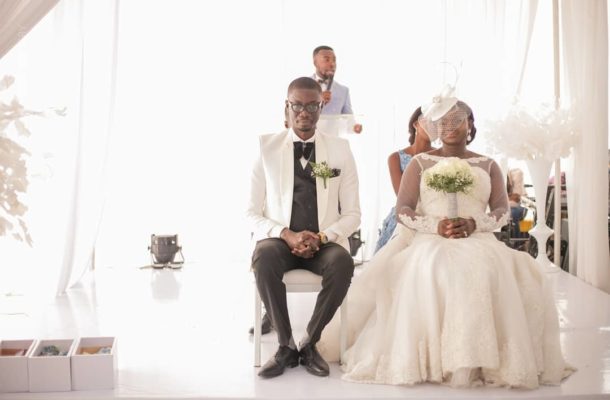 The 37-year old blogger married his sweetheart Darkoa, in a lavish ceremony yesterday March 10 in Accra. 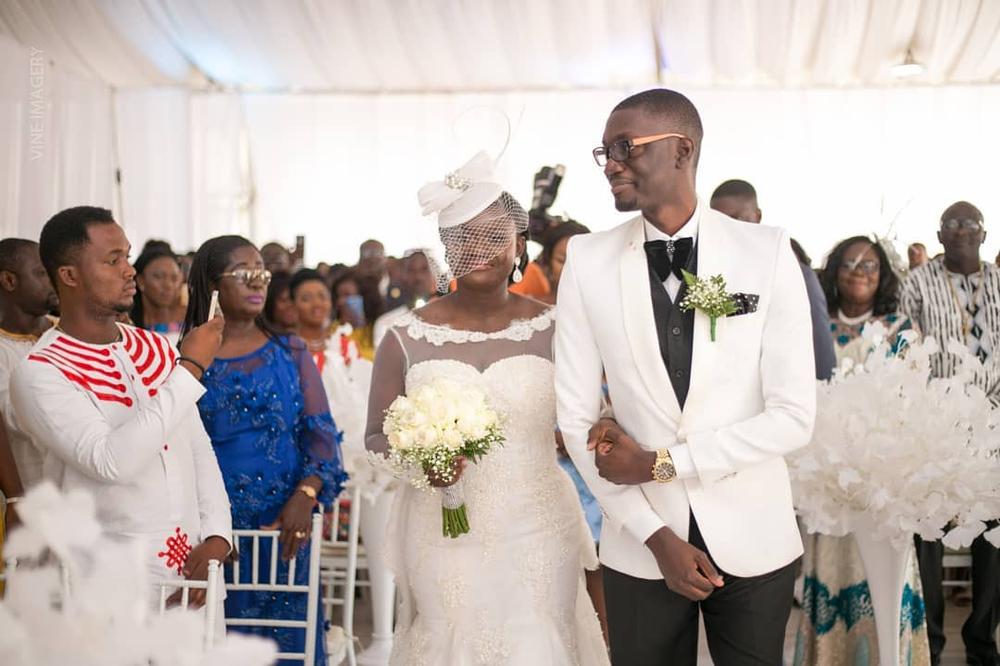 He shared some photos from the wedding on social media and he also shared their love story.

The last 3 years of my life have been exciting because I allowed myself to escape the comfort of hiding at home and my work to find love.  It came when I wasn’t expecting it, but at a time that I needed it. I was getting tired of doing the same thing over and over again; for although I loved it, it sometimes became lonely. And although I love the tranquillity and peace in loneliness, turning 35 was a good milestone to reflect over my life.

Darkoa was amongst the 35 family and friends I had selected to celebrate my 35th birthday with me over a dinner.

She was visiting Ghana for the first time since I started talking to her. The first memory I have of her was in May 2016 when I was in France, attending the Cannes film festival.

She had called, (through WhatsApp I think) to enquire about the services of an MC for a wedding. I told her I don’t do such but due to my work I could suggest someone for her.  Few days later she called again to thank me although they couldn’t use the person I has suggested for the MC job. She drew a likeness for me and I her. And for some reasons although I typically hate chatting on WhatsApp with people I don’t know in real life, I became fond of her and gave her a lot more time than I give others.

We became buddies and as the universe would have it, she was meant to come to Ghana in the month of my birthday. She surprised me with some pre-birthday gifts when she arrived in town. And when my birthday was due, I invited her to join my family and friends for dinner. And offer she refused initially but later called to accept. The biggest dinner happened and there were a few more dinners later. And before she left Ghana, it was clear that we had some sparks.

So we continued exploring our friendship farther apart. But day in day out, we drew closer despite the distance. We would talk at odd hours due to the time difference about important and not so important stuff.
See some photos from the wedding below. 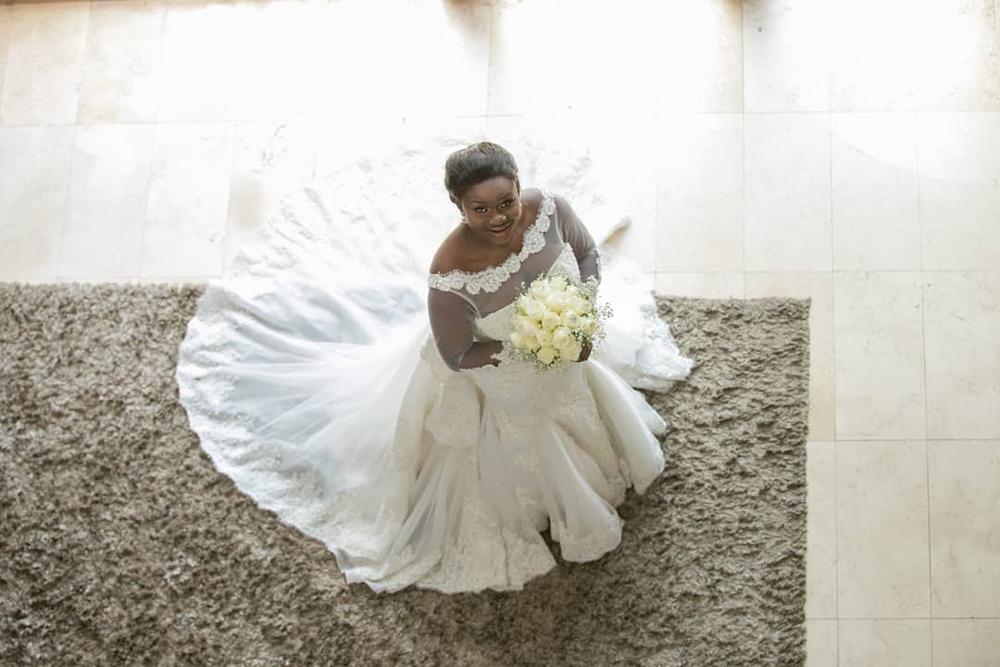 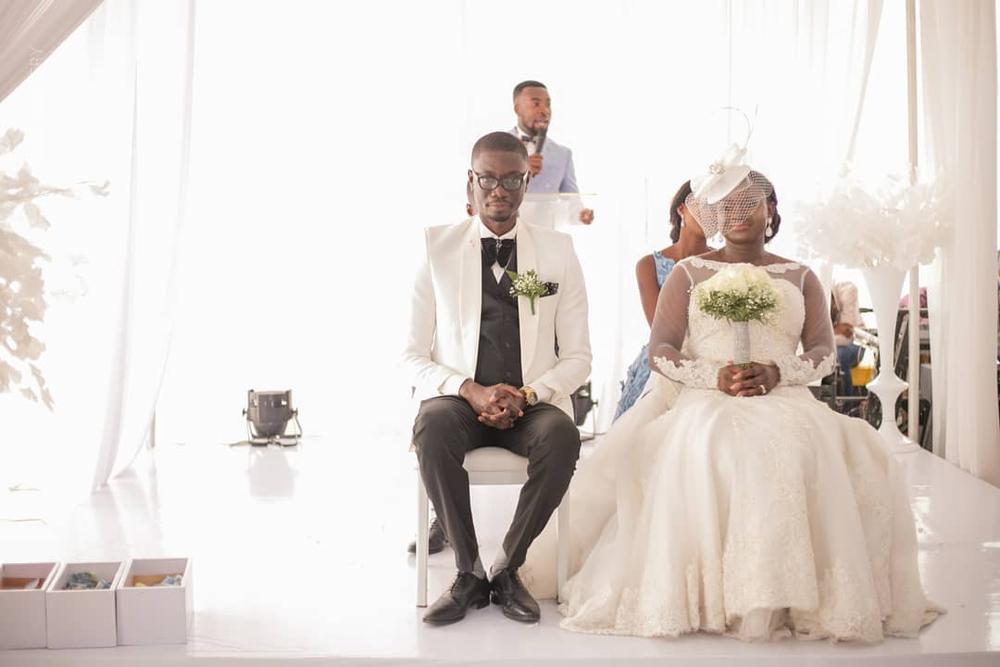 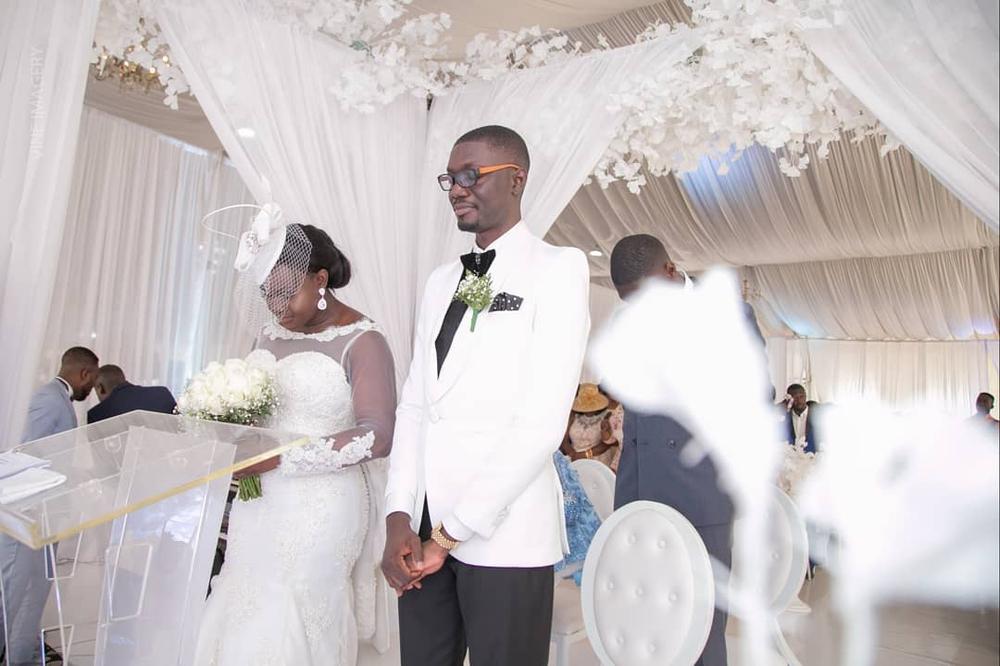 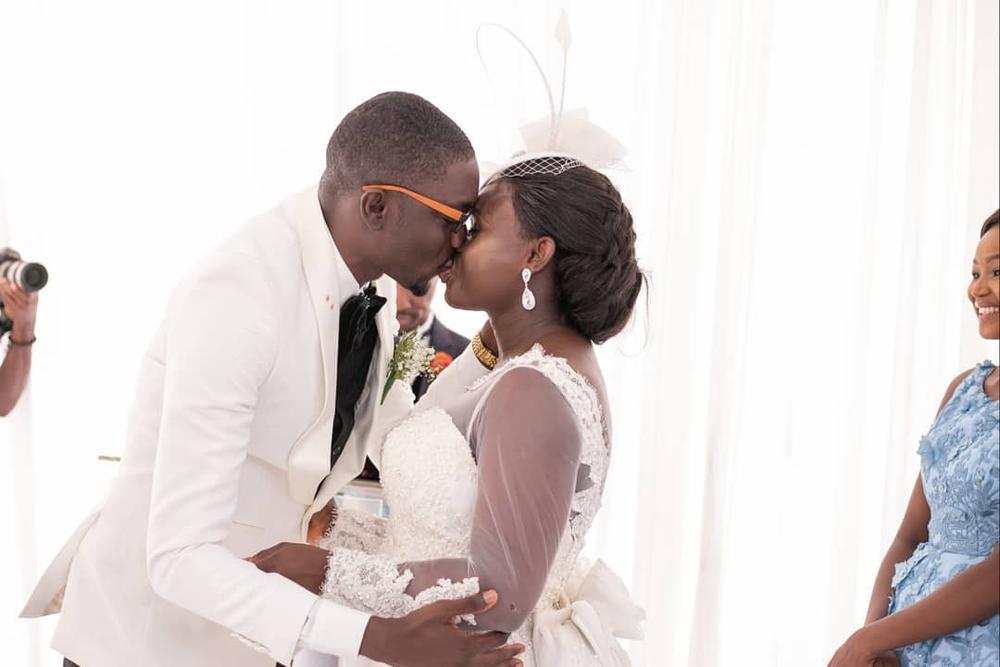 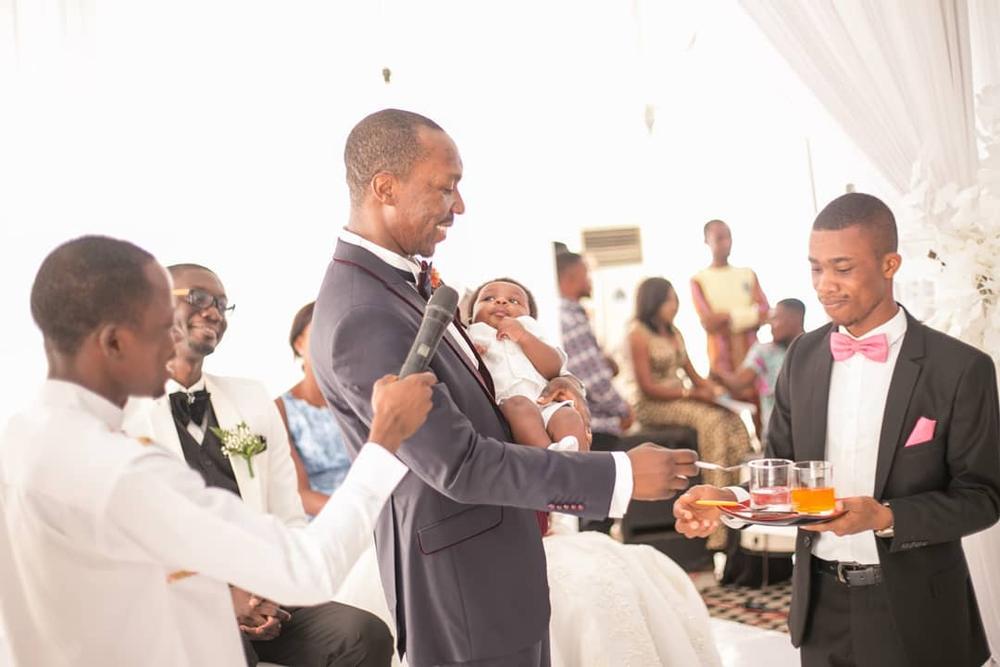 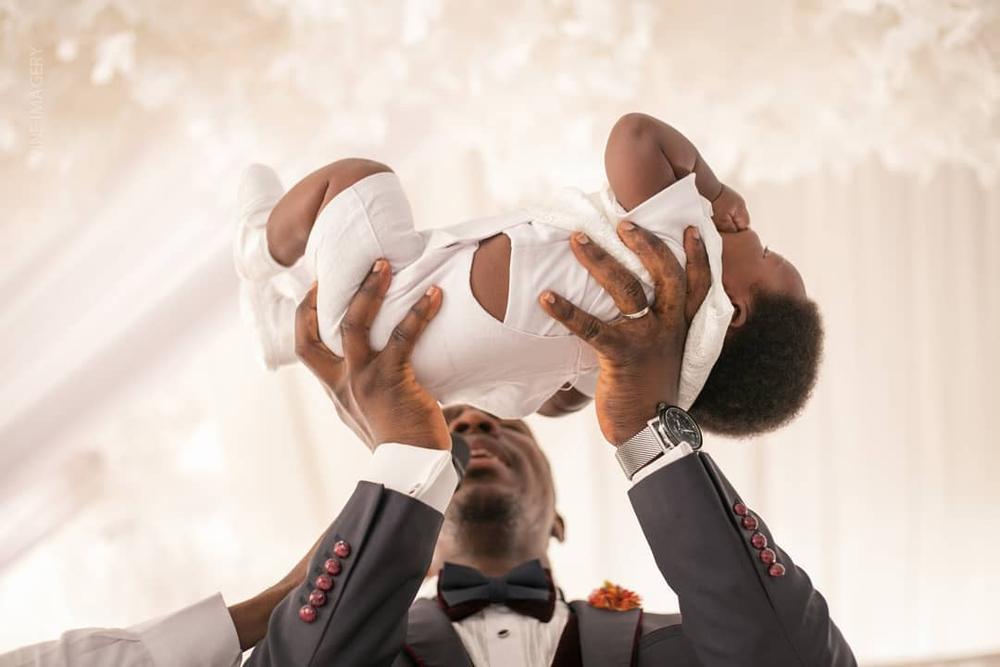