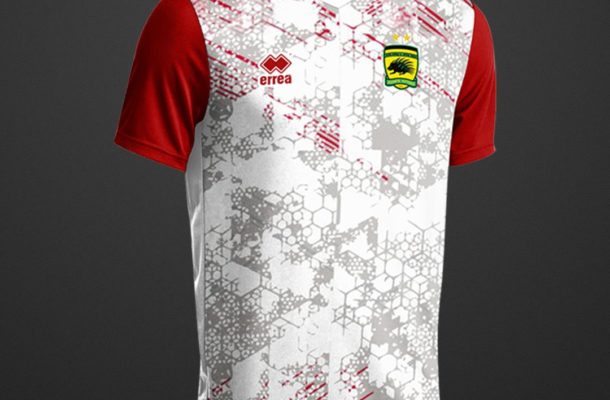 Ghanaian giants Kumasi Asante Kotoko have announced Errea as their new kit sponsors for the next three years.

The Italian kit manufacturing firm replaces Portuguese kit manufacturer Strike who have been kitting the Kumasi based club the last two seasons.

Kotoko terminated their partnership with Strike and Club Consult Africa two days ago and have swiftly announced ERREA as their new kit partners.

The club will announce a shot code for fans of the club to vote for two of the four designs to be used as the club's home and away jerseys for the coming season. 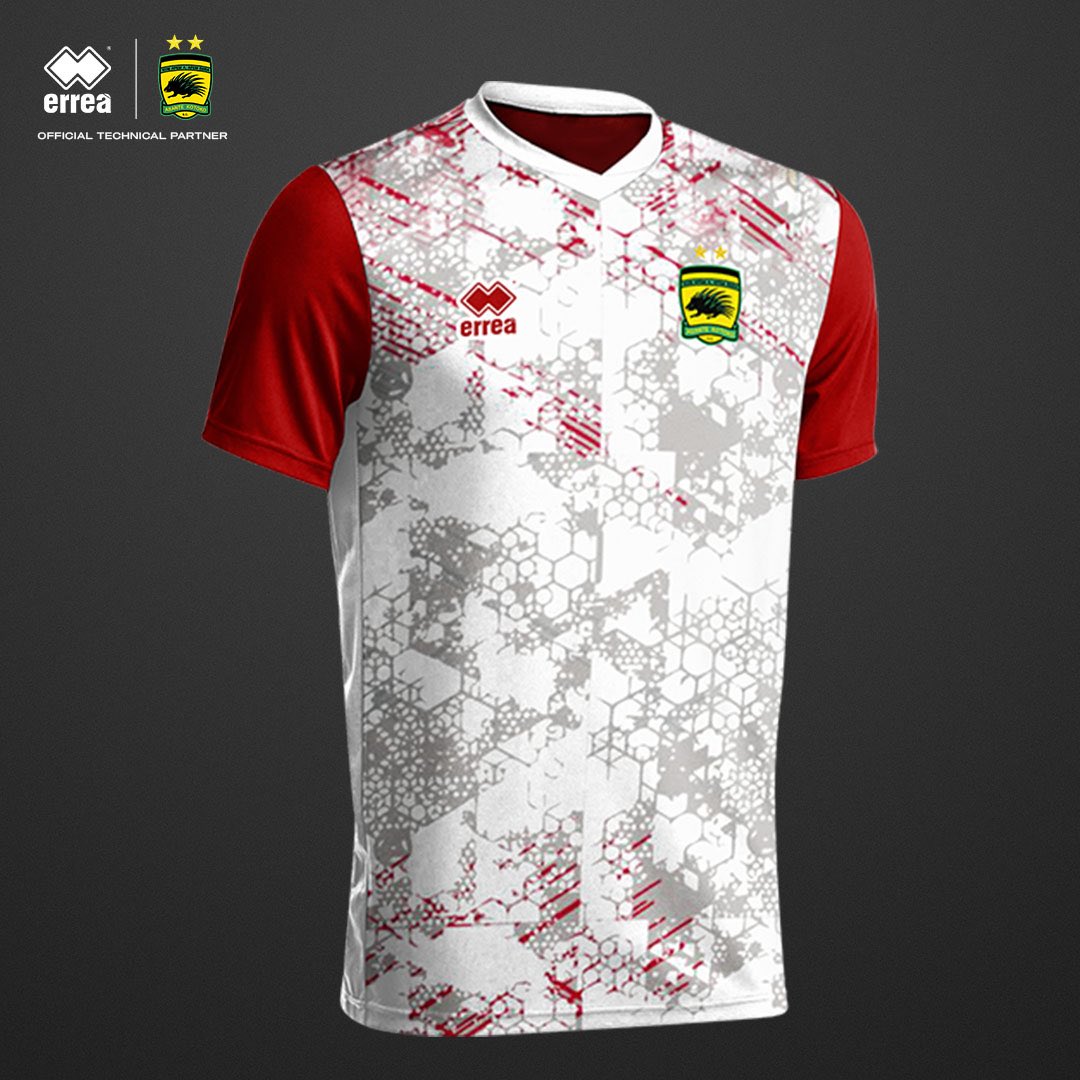 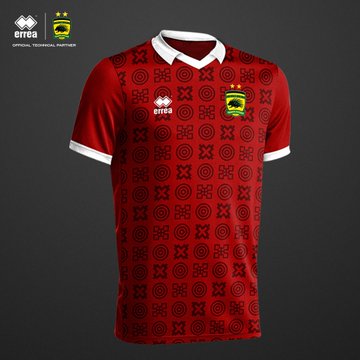 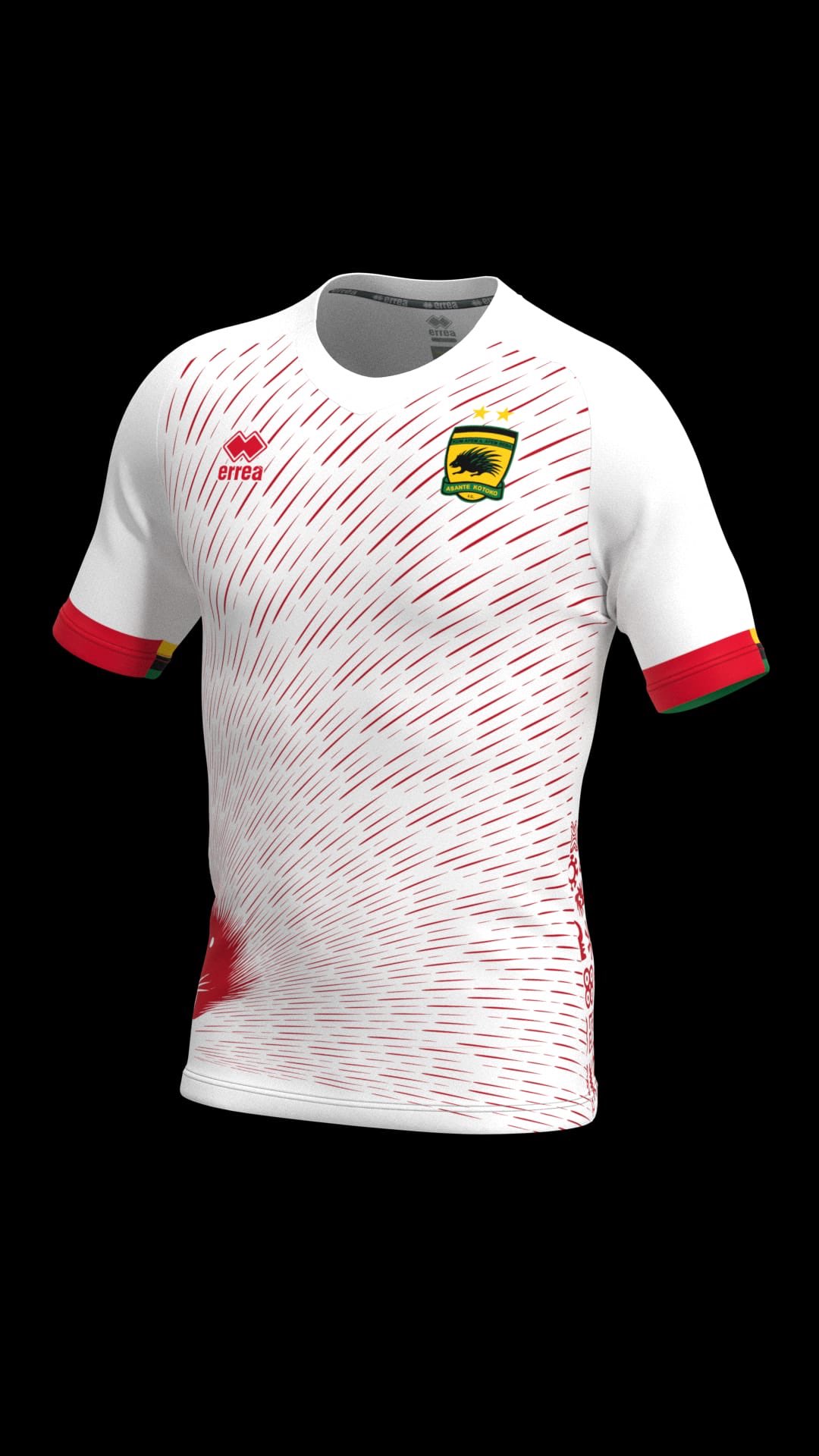 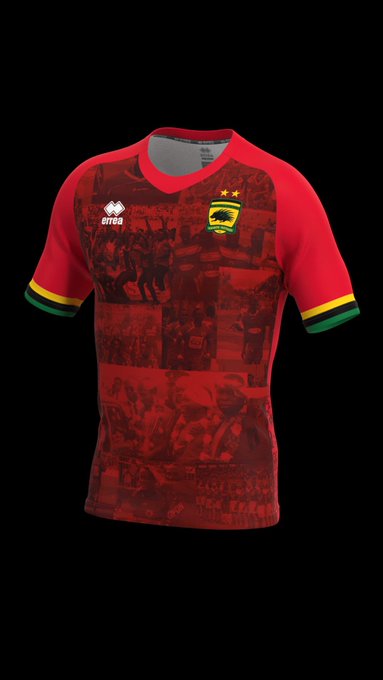