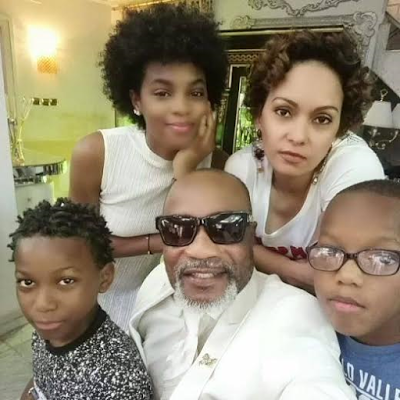 After spending five days in prison custody since his arrest and arraignment for assaulting one of his dancers at an airport in Nairobi, Koffi Olomide has been released on bail.

The embattled Congolese musician was earlier deported by the Kenyan government for his violent act, charged by a prosecutor with assault & battery and detained in prison pending the outcome of his case.

Koffi confirmed his release by sharing photos on Facebook of himself at home with his family, and wrote: 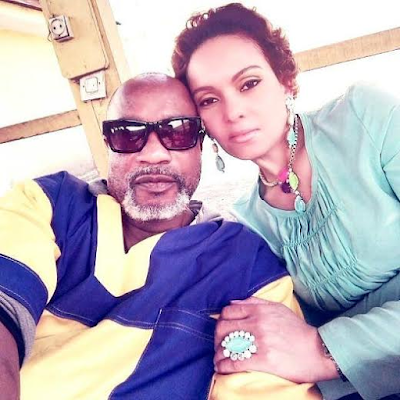 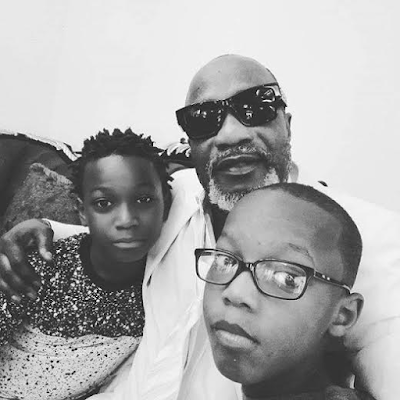