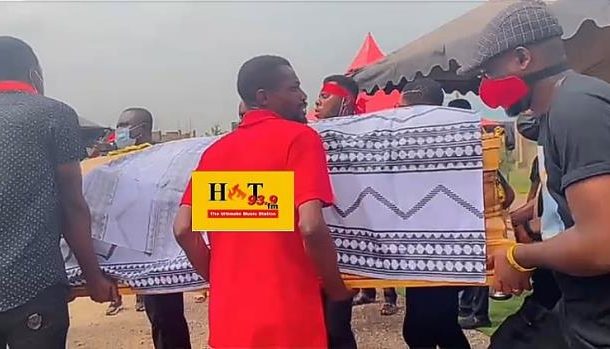 Deceased Sports journalist and until his death host of Accra based Hot Fm's Sports show Justice Opoku-Agyemang aka Bigality has been interred in his hometown of Wenchi in the Bono Region on Thursday 1st April 2021.

The 35 year old Sports journalist died on Thursday 25th March, 2021 at the Wenchi Methodist Hospital after a brief illness.

It brought around sympathizers from all walks of life as virtually the whole town thronged to the venue to catch a glimpse of their deceased son of the land.

Officials of the Ghana Football Association (GFA), colleague journalist, top personalities from the ruling New Patriotic Party(NPP) the opposition National Democratic Congress(NDC) and other identifiable groups among others were there to commiserate with the family and mourn the departed journalist.

Until his untimely demise Justice Opoku-Agyemang affectionately called Bigality was the host of the Hot FM Sports Morning Show.

He is survived by five year old son Gary Opoku-Agyemang. 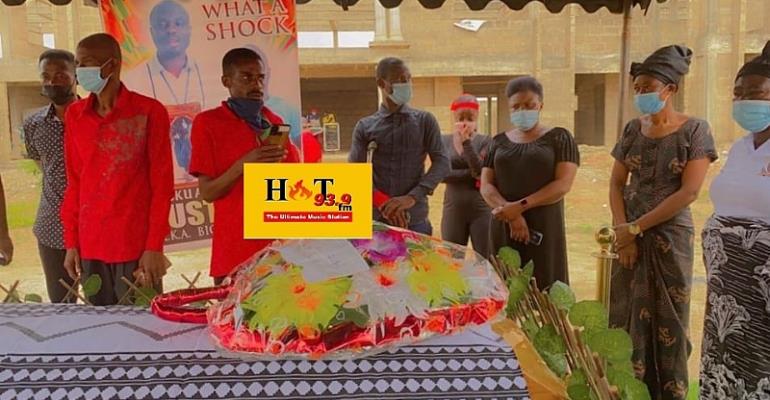 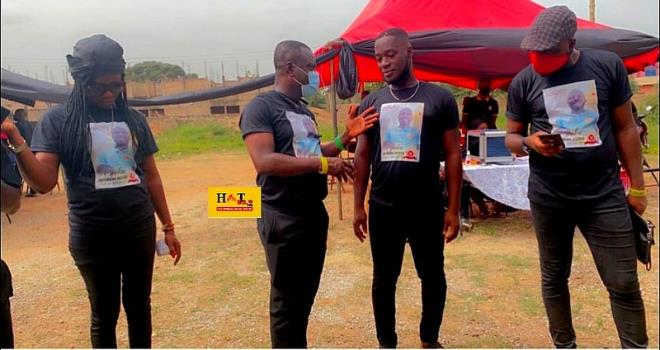 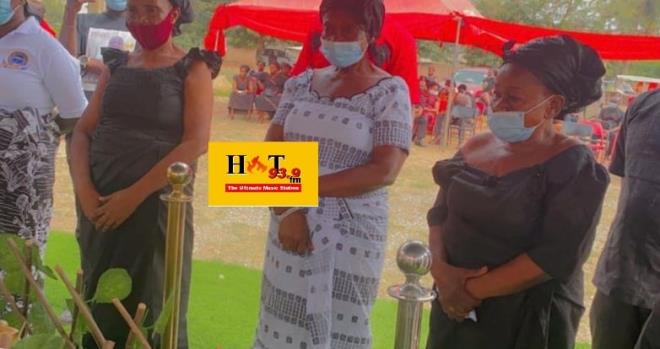 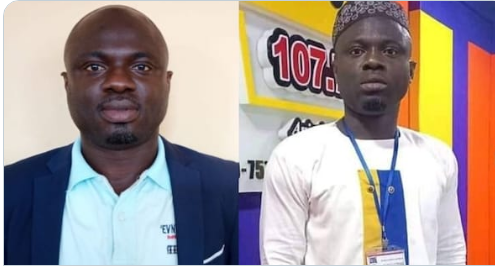 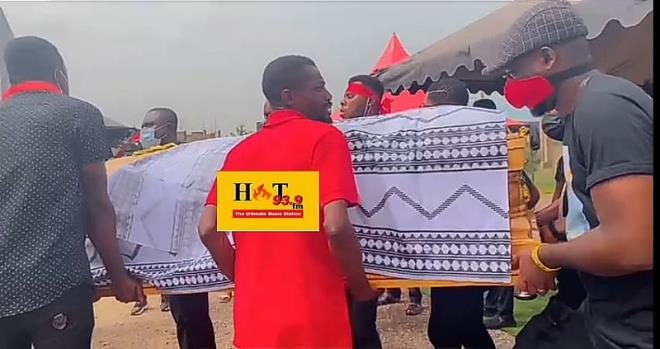