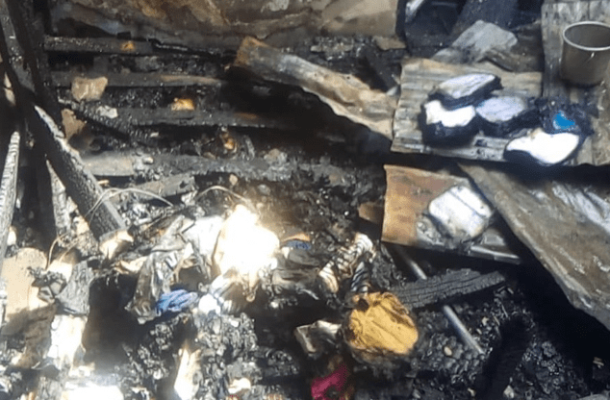 A seven-bedroom house has been razed down by fire at Suhum in the Eastern Region.

The unfortunate incident occurred in the afternoon of Friday, December 24.

The fire was doused by personnel of the Ghana National Fire Service. However, several property belonging to tenants were destroyed.

Friends and neighbours had to provide shelter for those who had lost their property. 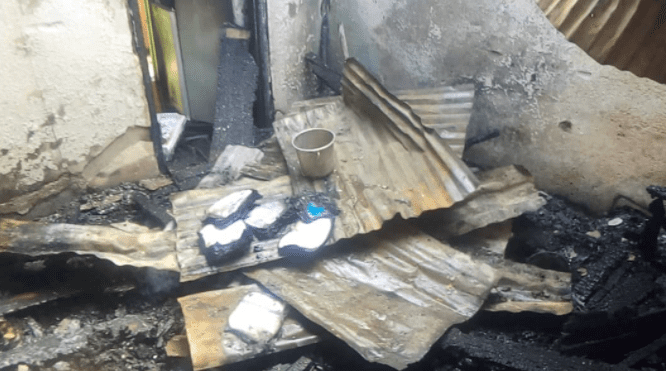 “I was called that fire has burnt my belongings, and I had to rush here. I have lost everything, the only thing I could pick was my fridge,” one of the victims lamented.

The cause of the fire is yet to be established but some tenants accused persons they believe smoke marijuana to be behind the fire outbreak. 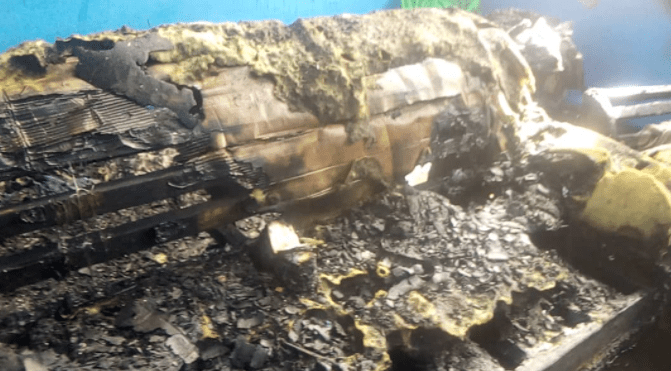 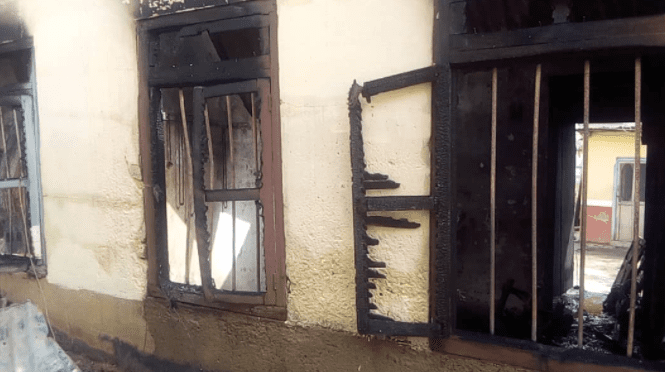 They claim these persons, together with their accomplices, smoked in one of the rooms in the house, leaving pieces of the lighted substances unattended.

Meanwhile, the Suhum Fire Operation Director, B. A Nai, has called for extra vigilance when dealing with fire, especially during the dry season. 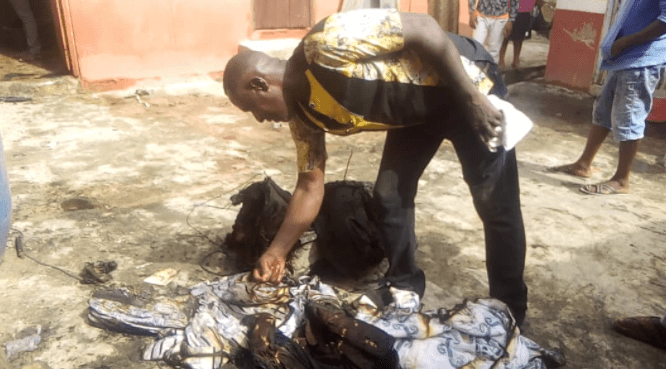