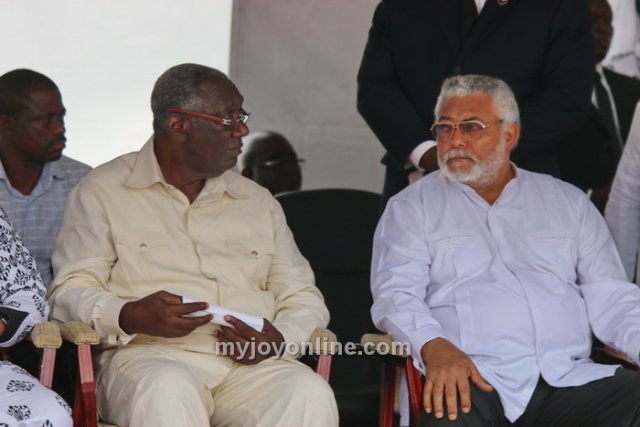 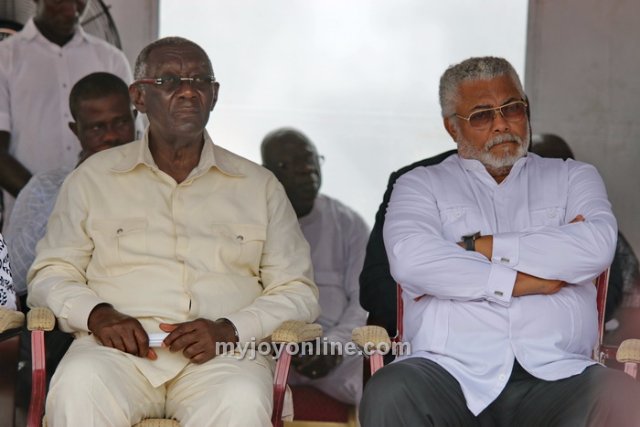 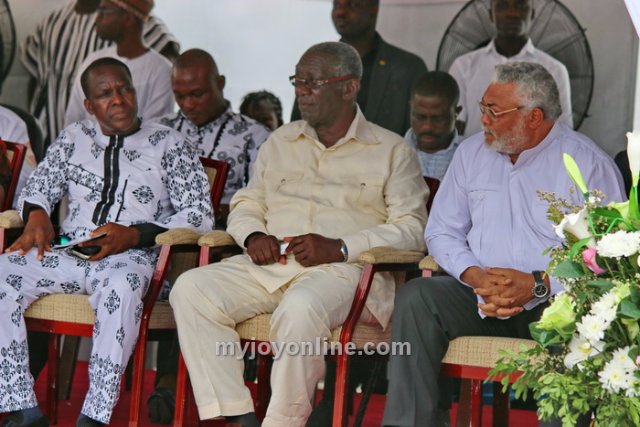 Hajia Nneba passed in June this year and was buried in Busunu in the West Gonja District of the Northern Region.

The service which started with special Islamic prayers led by the National Chief Imam Sheikh Nuhu Shaributu witnessed a huge presence of top politicians from the leading political parties, NDC supporters, chiefs and queen mothers, members of the diplomatic corps and celebrities.

The Vice presidential candidate of the New Patriotic Party (NPP) Dr Mahamudu Bawumia led the party’s delegation to the funeral.

President Mahama and his wife Lordina exchanged greetings with some of the sympathizers after the program. 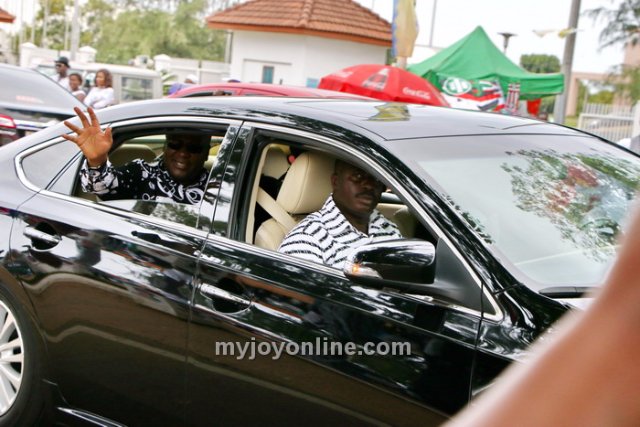 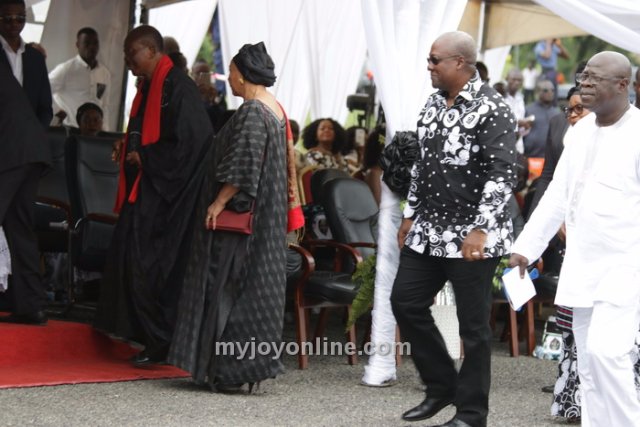 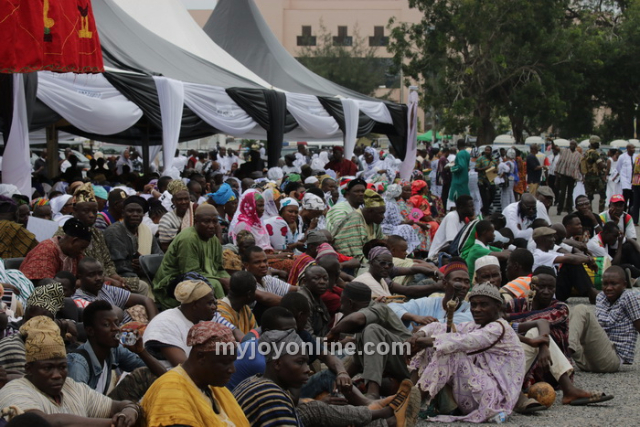