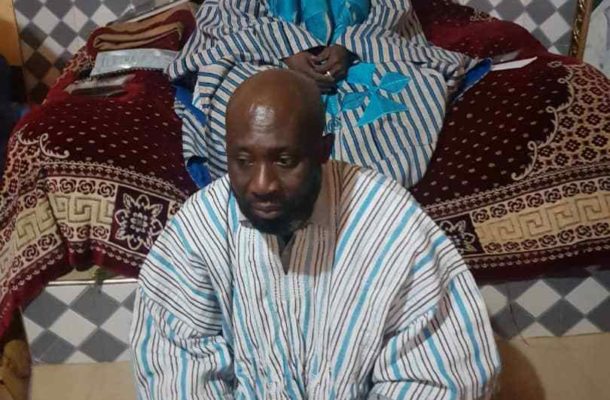 It appears the clamor for George Afriyie to be elected as the new chief of the Ghana Football Association is increasingly becoming deafening.

But undoubtedly the biggest of all is a ringing endorsement from the King of Yendi in the Northern Region Yaa Naa Abubakari Mahama .

Upon a visit to the palce of the king to seek his blessings, the King bestowed unto Mr.George Afriyie the title of football King 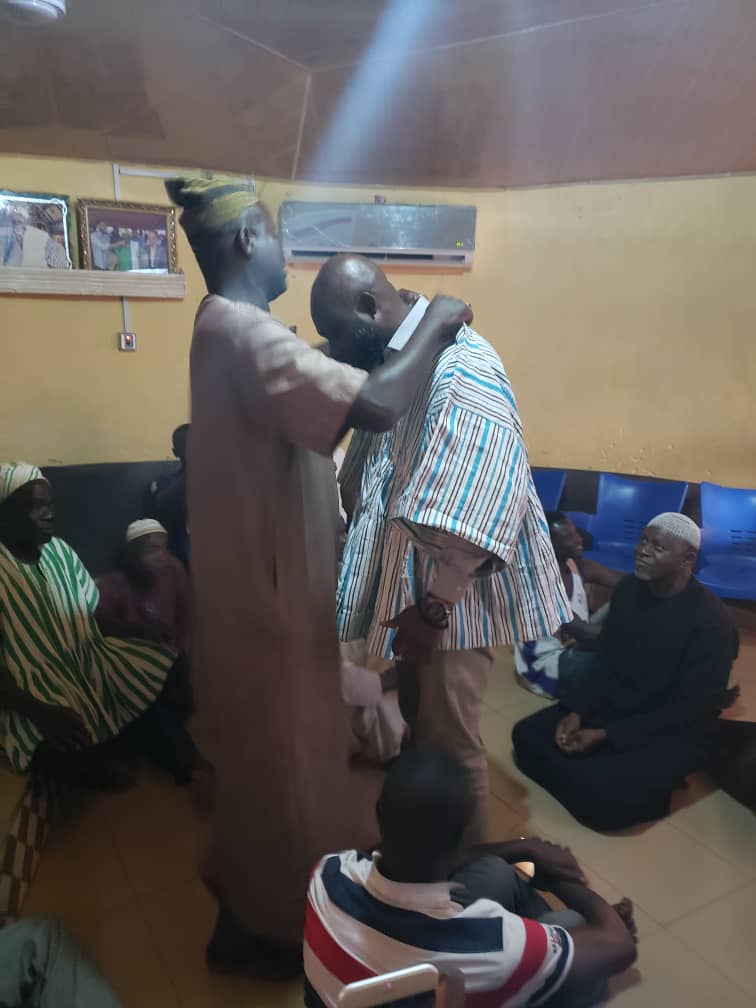 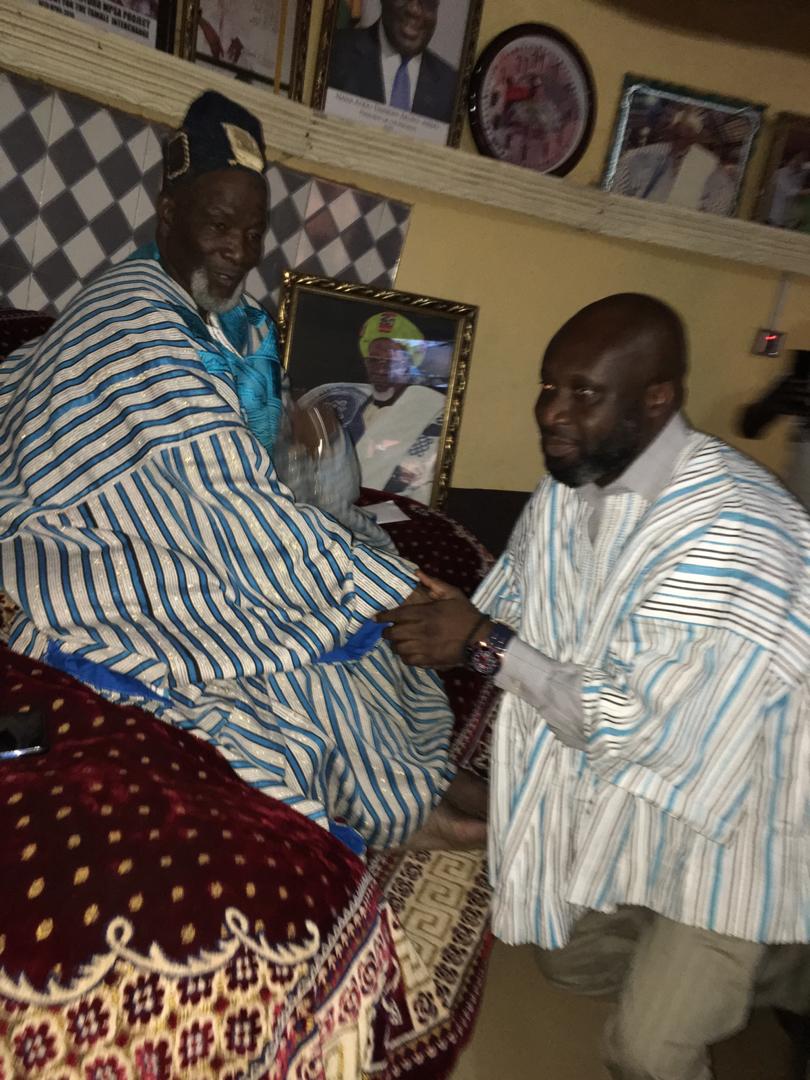 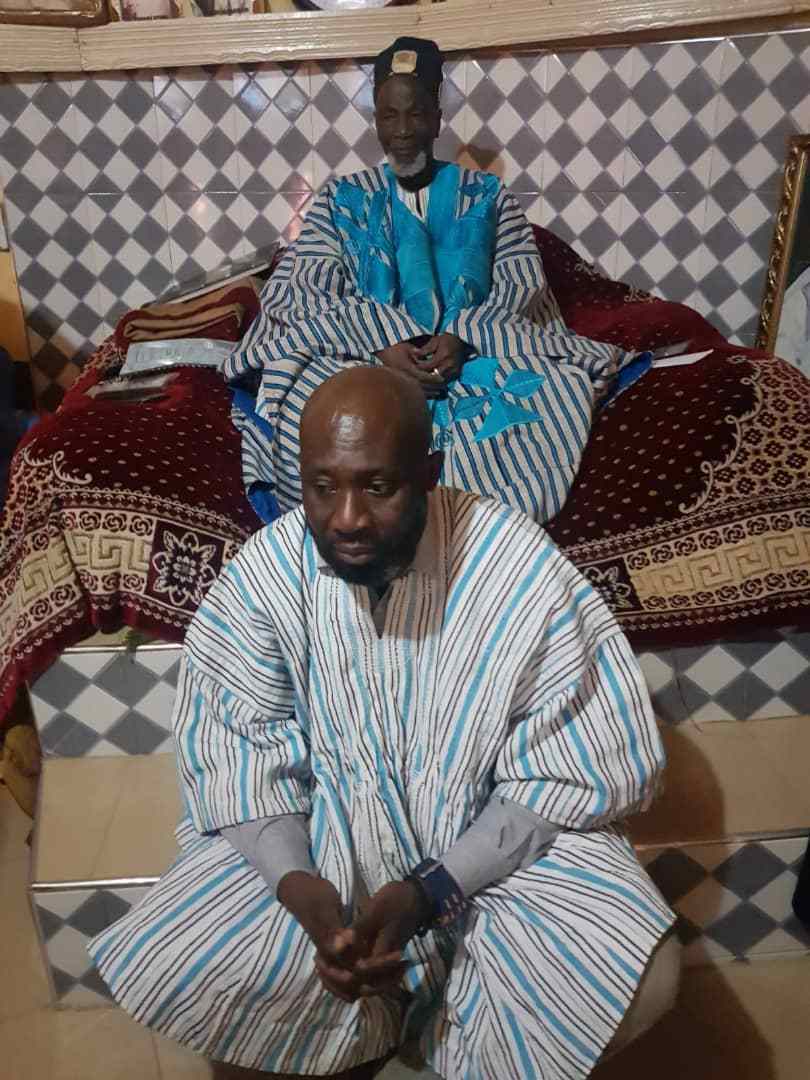