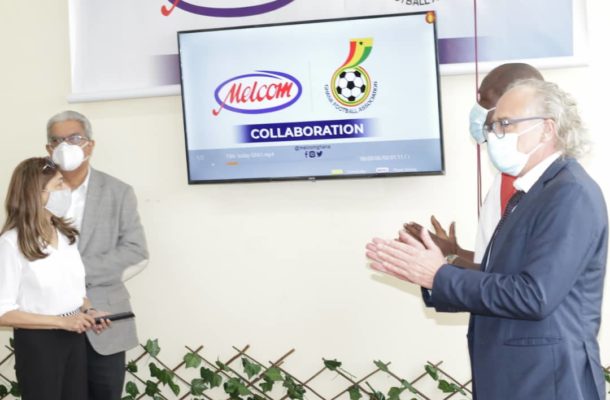 Melcom Ghana Limited on Thursday, March 18, 2021 officially out doored its one-year partnership deal with the Ghana Football Association. The ceremony took place at the Head office of Melcom at Industrial Area, Accra. 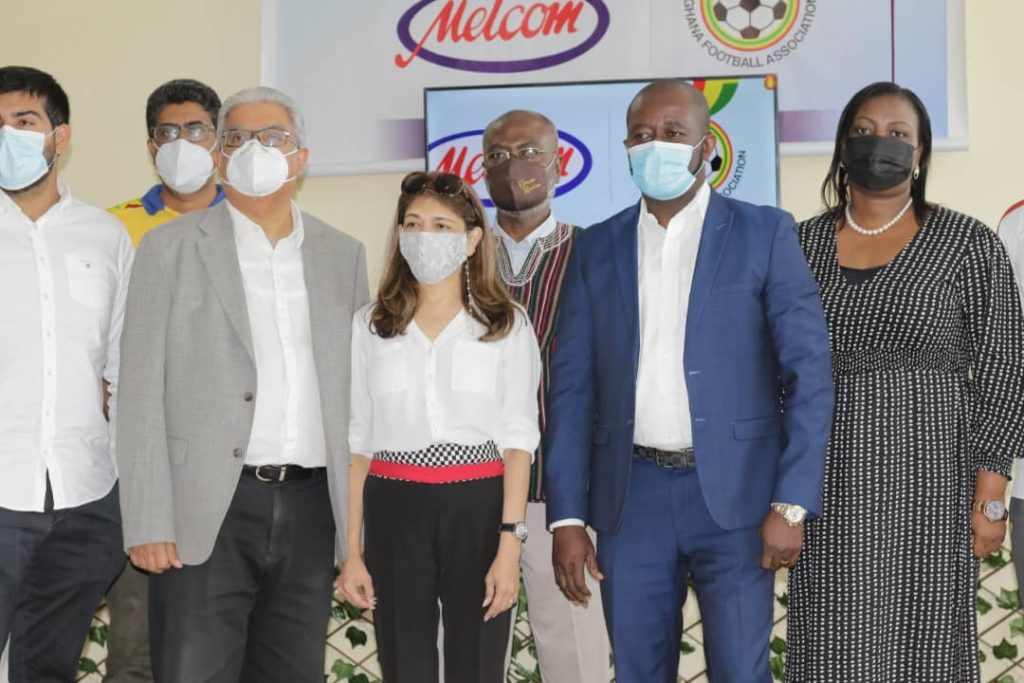 It will be recalled that the GFA in November 2020, announced a one-year partnership deal with Melcom Group of companies as Official Retail Partner. 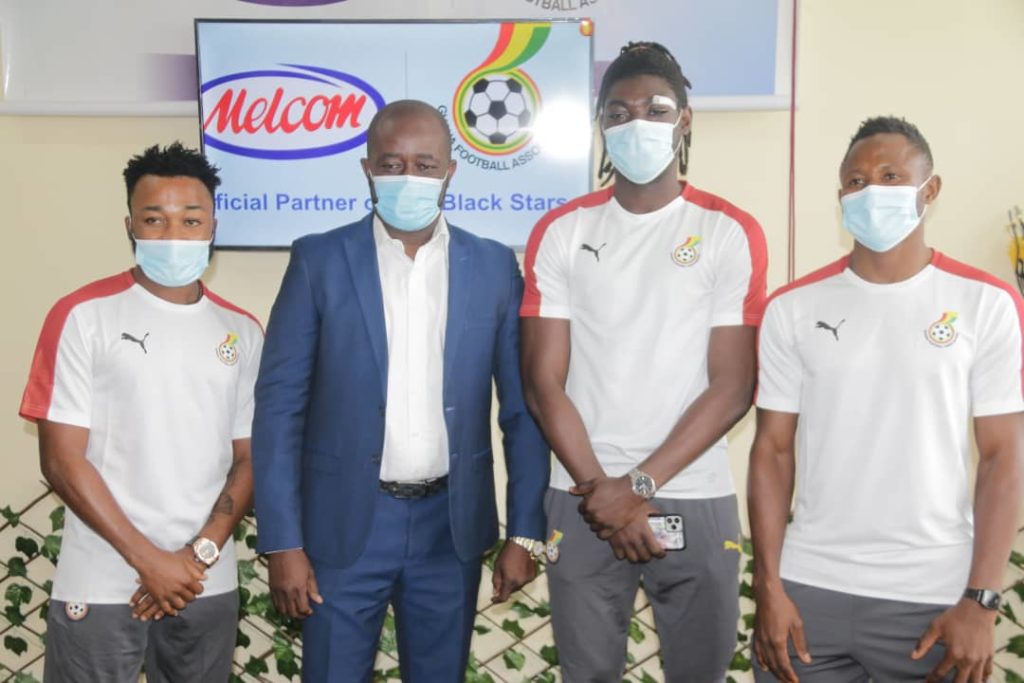 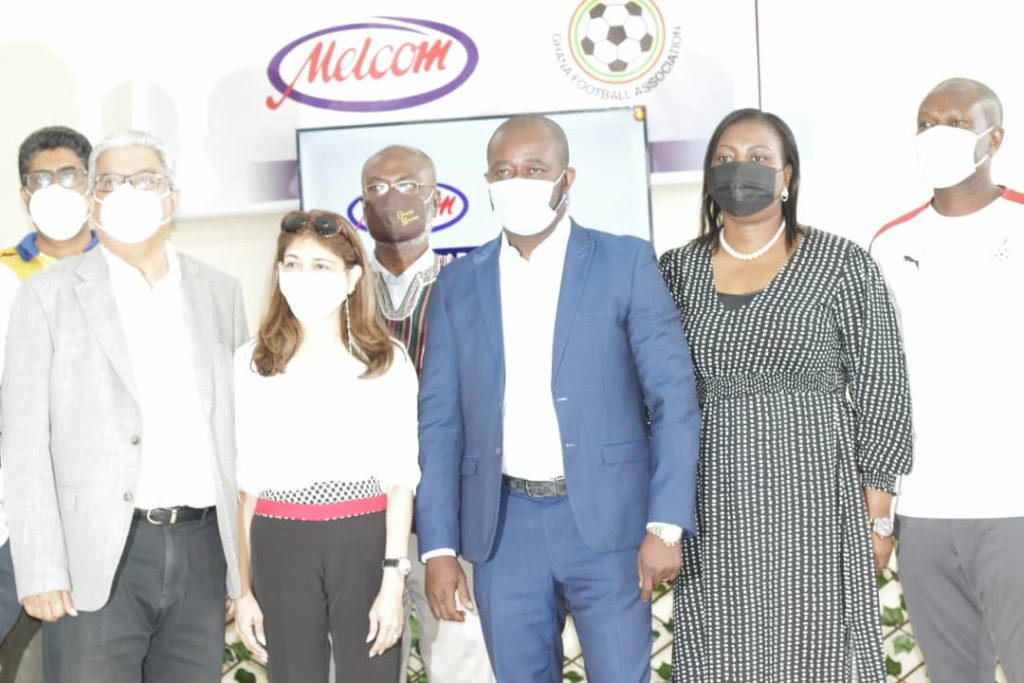 In attendance were President of the GFA, Kurt Edwin Simeon-Okraku, Coach of the Black Stars, C.K Akonnor, Technical Director, Bernhard Lippert and the Chairperson of the Women’s Premier League Management Committee, Hilary Boaten. 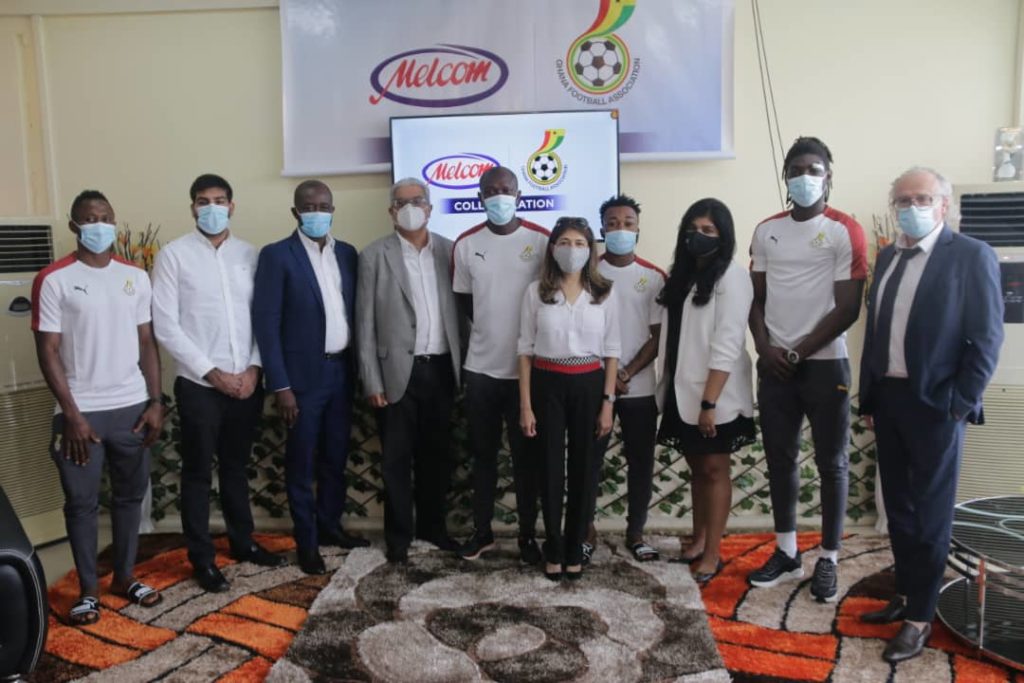 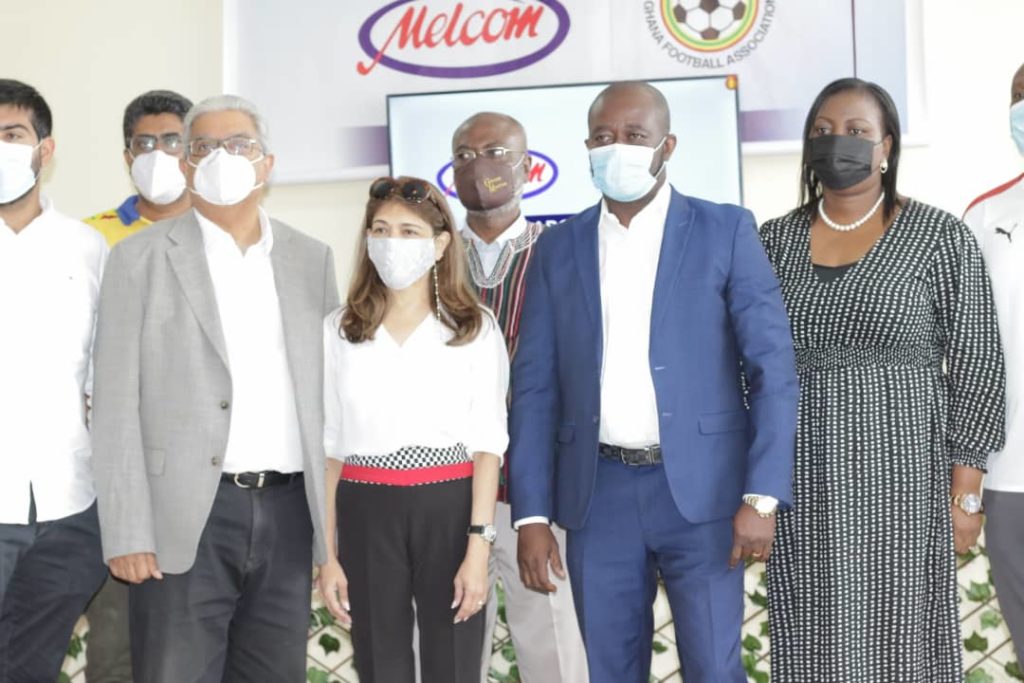 Our team of Cameramen attended the programme and came back with these pictures. 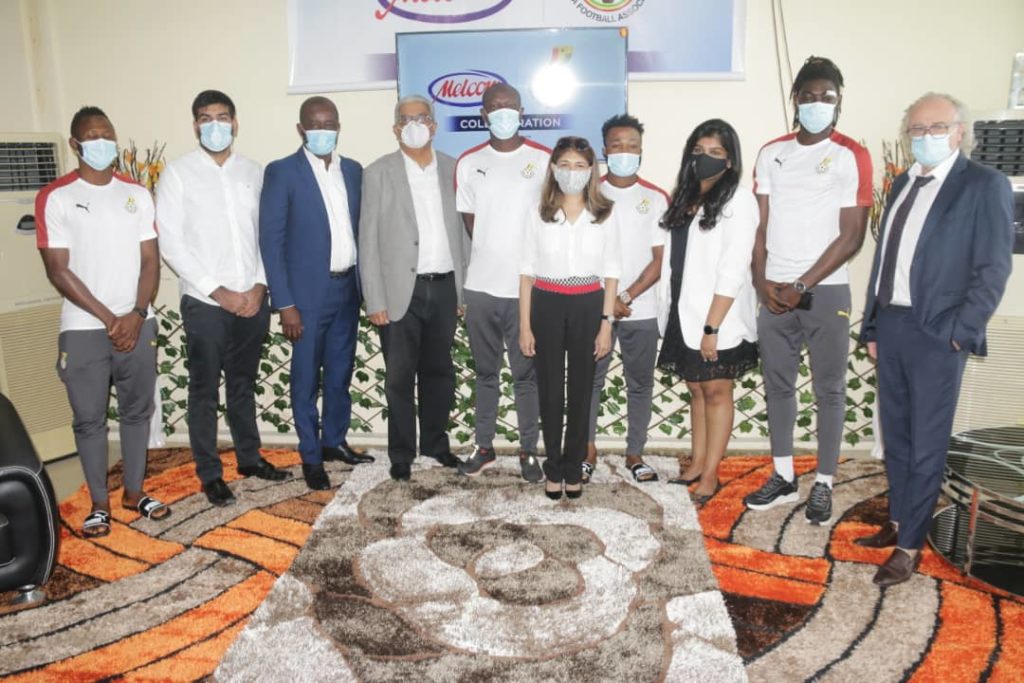