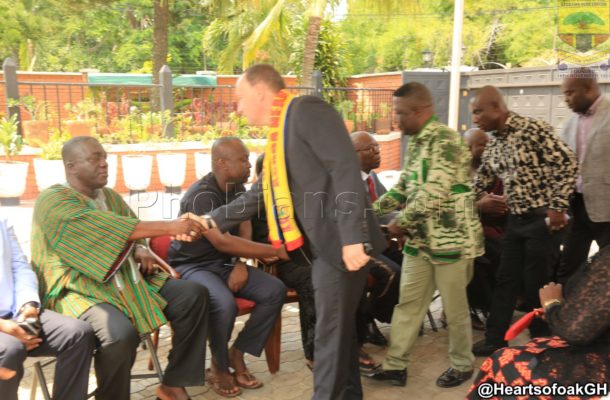 Accra Hearts of Oak  Chief Executive Officer Mark D. Noonan led a powerful delegation that paid an official visit to the family of former Vice President of Ghana, Amissah Arthur, to commiserate with them following the demise of their son.

The late Amissah Arthur was the club's sixth highest shareholder and Vice President of Ghana from 2012-2016. Arthur, a proud Phobian, who had come to the rescue of the club time without number met his untimely death last week, bringing the whole country into total melancholy.

Team Hearts, the late VEEP's favorite club, paid their first official visit to the family this morning to commiserate with the Amissah Arthur family and sign the book of condolence. 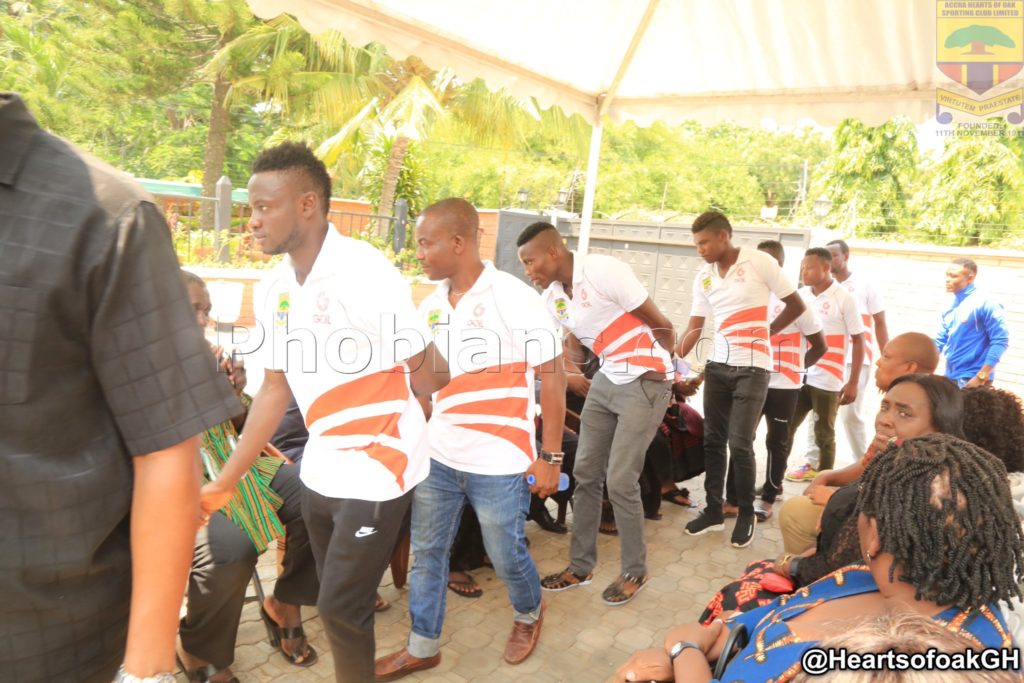 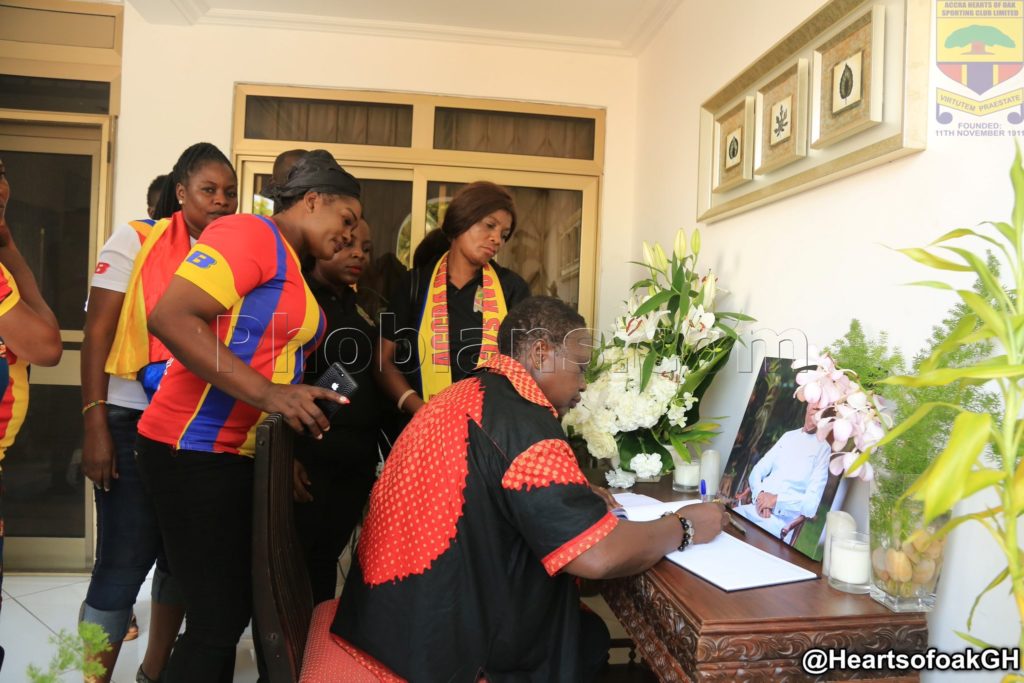 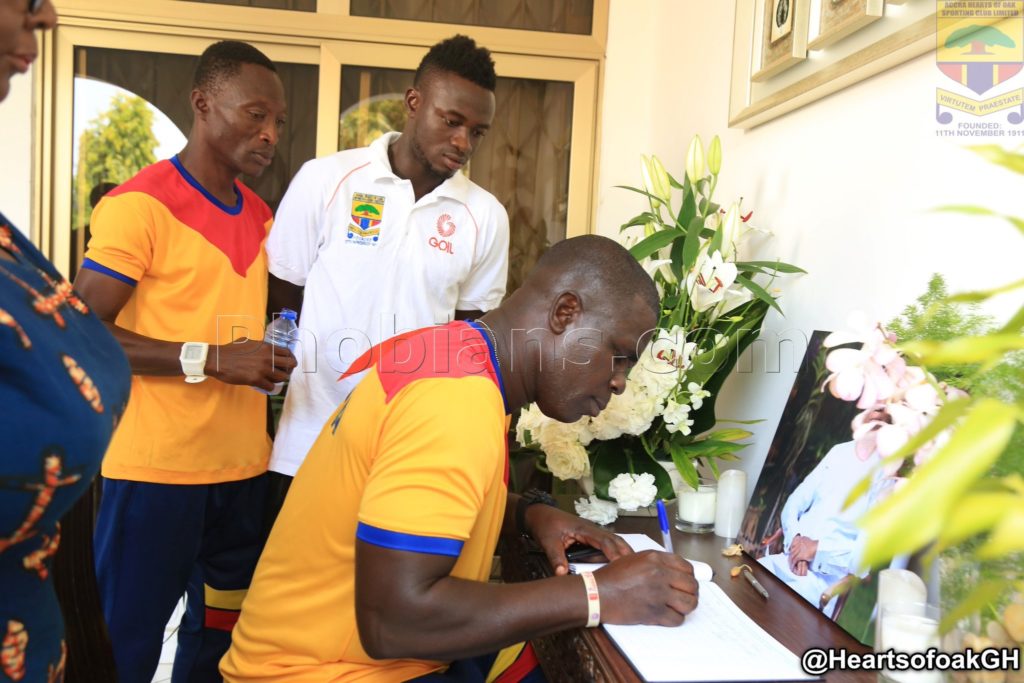 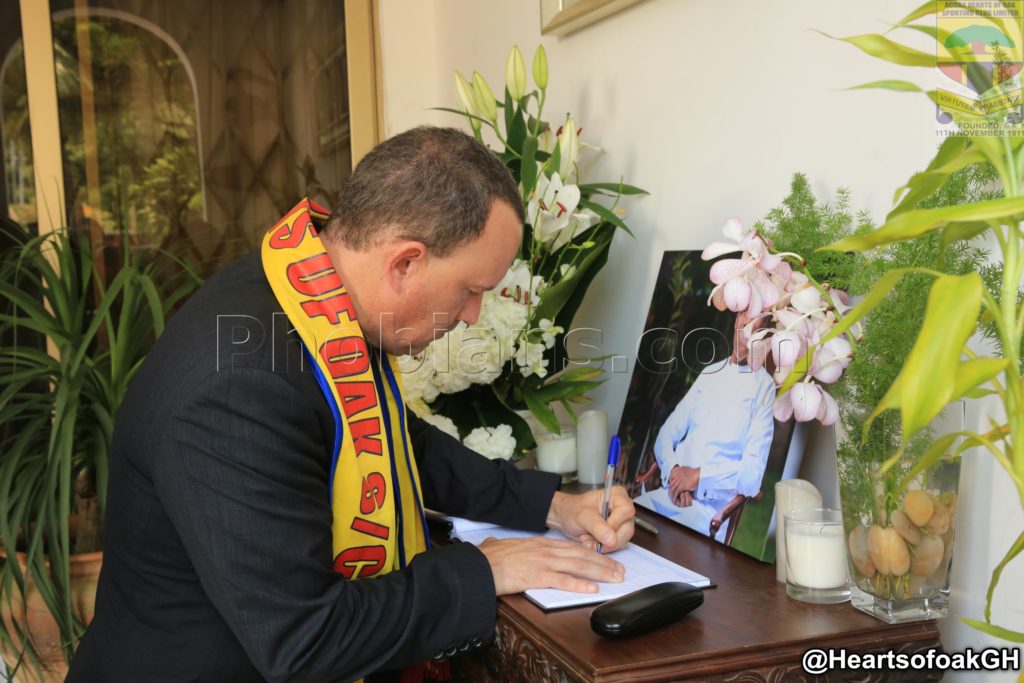 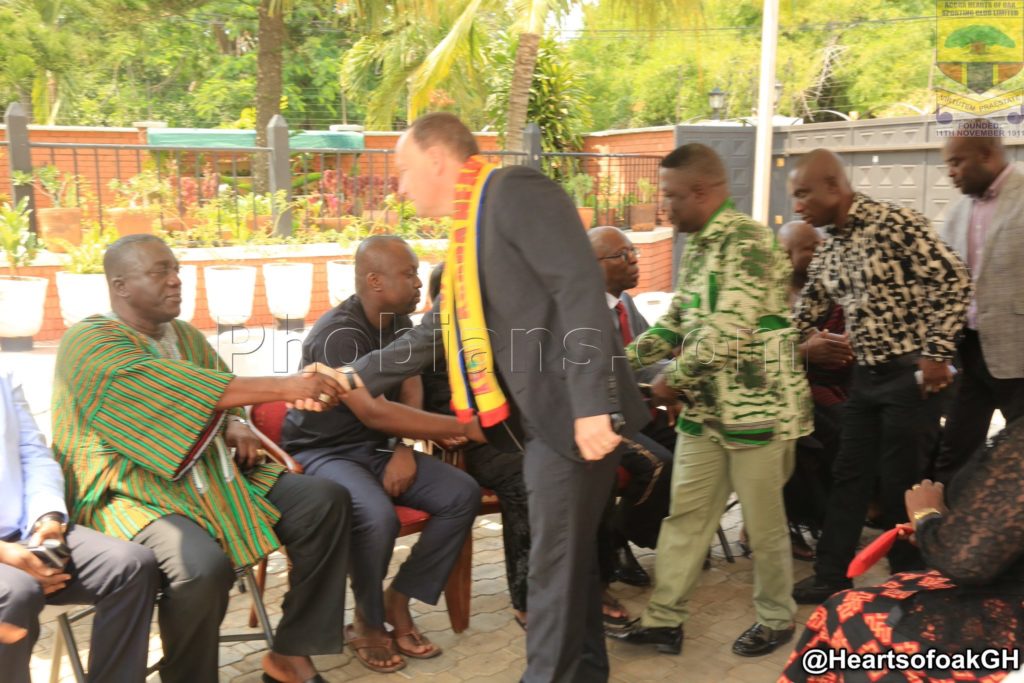