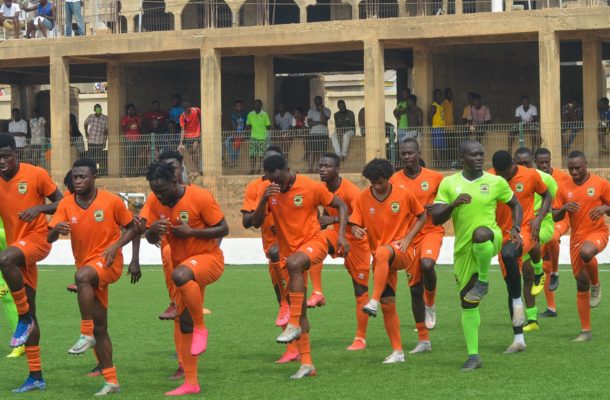 Kumasi Asante Kotoko on Thursday were put through their paces and did some ball work for their final training session before emplaning to Algeria to face ES Setif in their CAF Confederations Cup knock out stage.

The porcupine warriors lost the first leg at home at the Accra Sports Stadium by 2-1 and face an arduous task -of overturning the 2-1 deficit in far away Algeria.

Kotoko may take solace in their fine form on the road this season in the Ghana Premier League where they remain undefeated in six outings at very difficult venues managing two wins and four draws.

Obviously the threat that will be posed by the Algerians will be more brute and and overwhelming than at any venue in the Ghana Premier League.

Coach Johnson Smith and Abdulai Gazale and the other took the team through differing drills on the artificial turf on Thursday morning.

The porcupine warriors are expected to depart Ghana on Friday for Algeria as the match is expected to be played on Sunday. 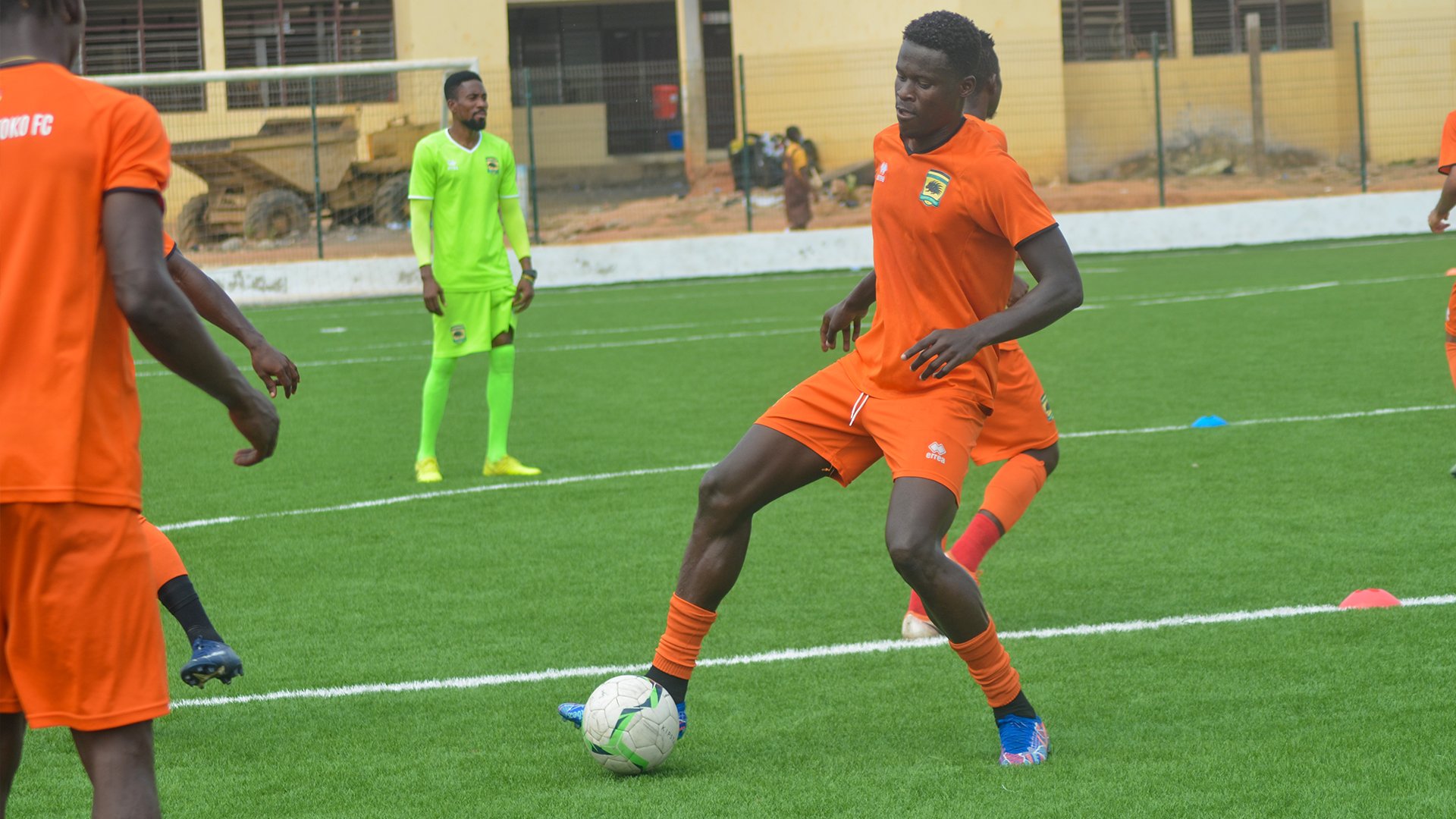 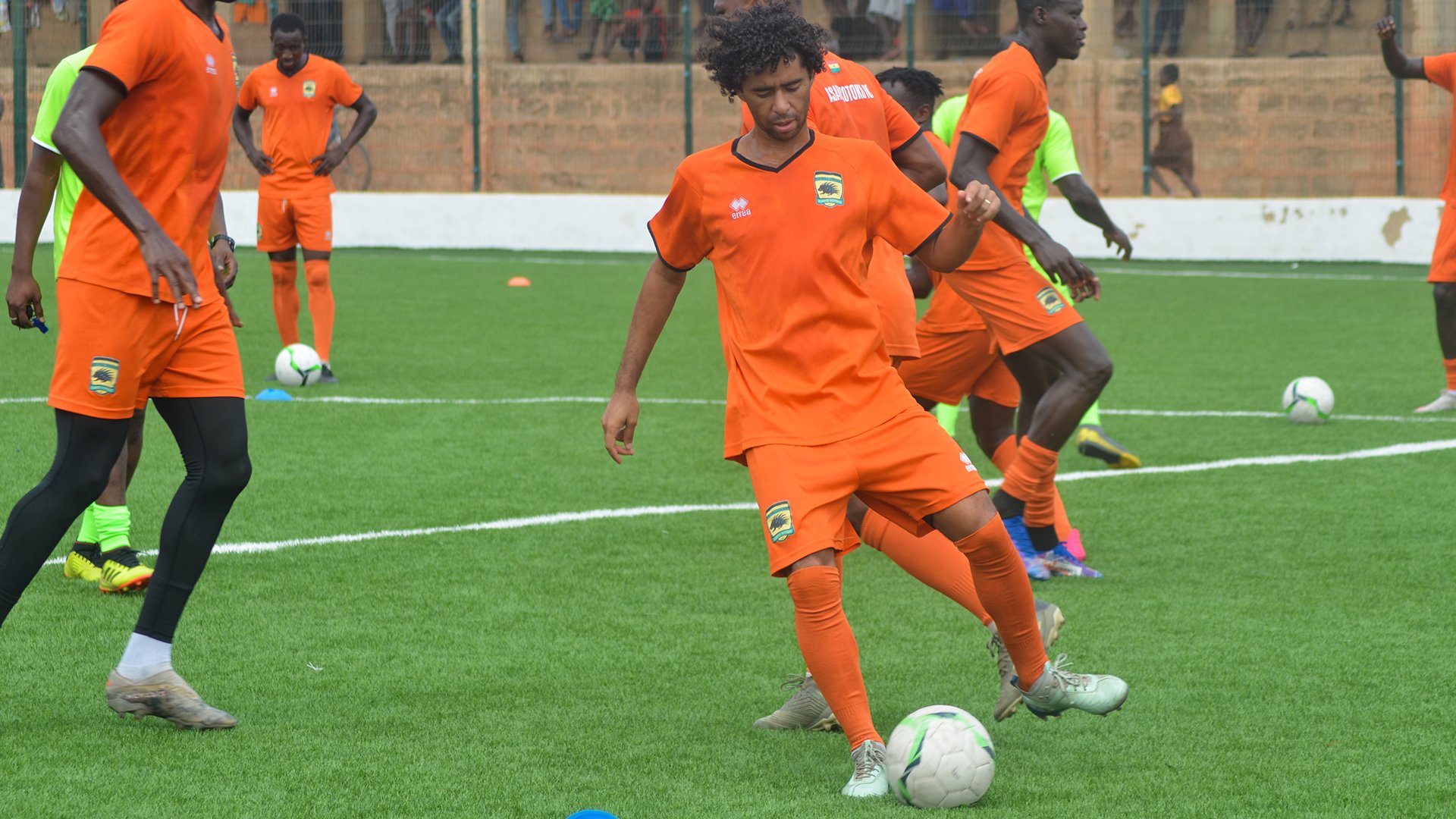 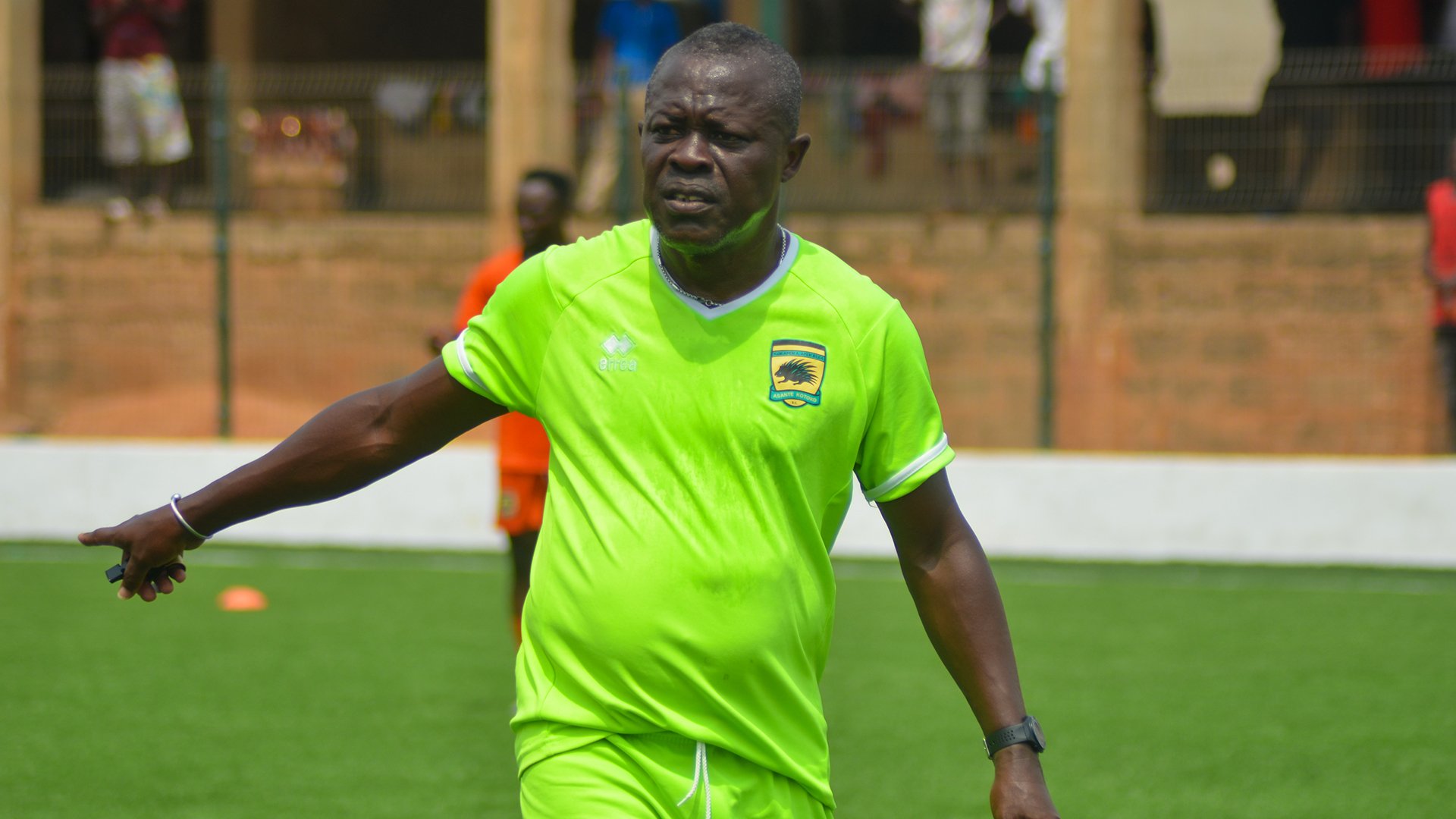 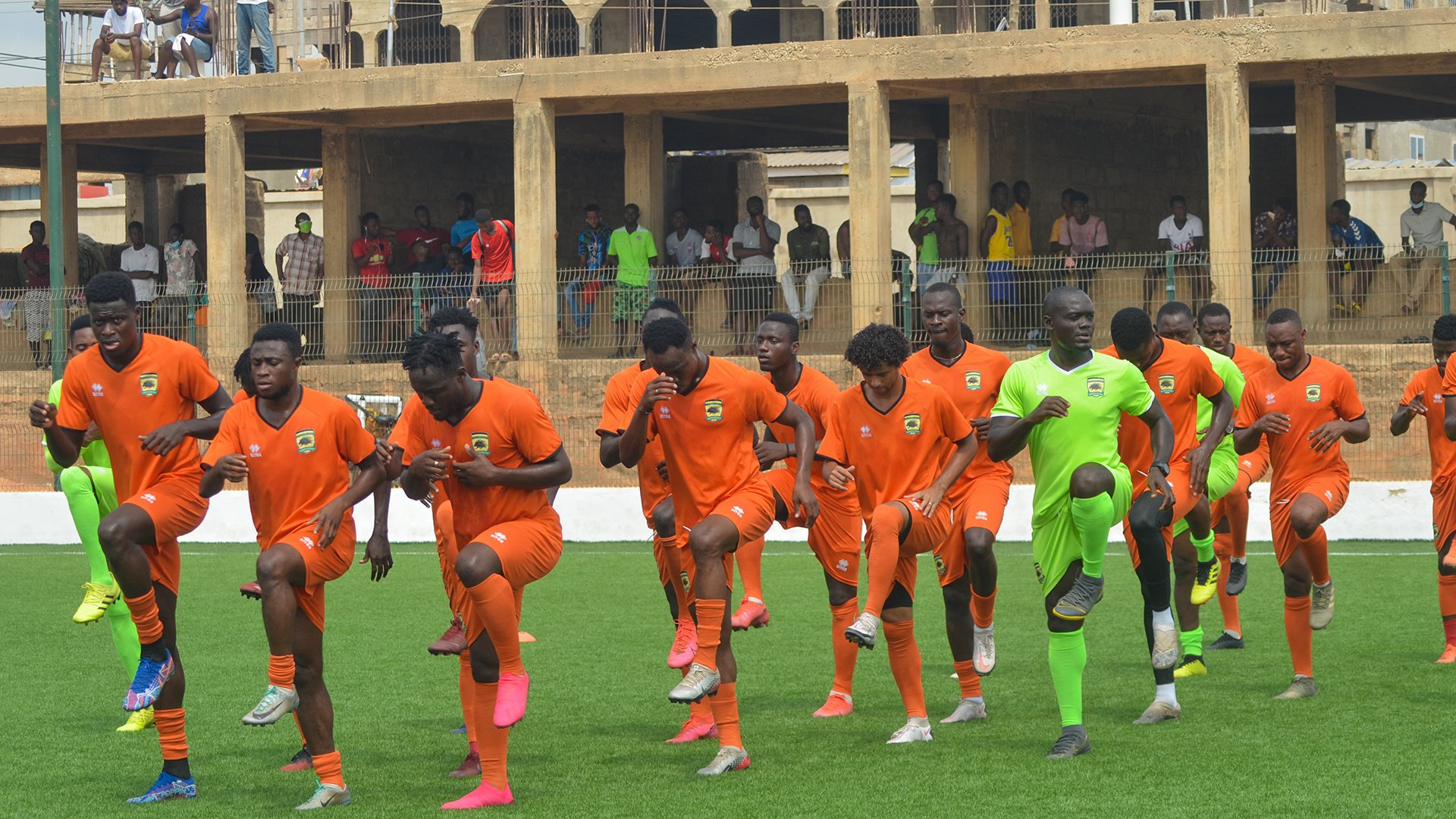