PHOTOS: Man killed while fighting a man he caught having sex with his wife 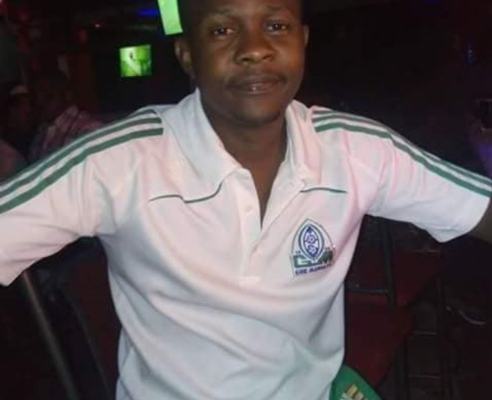 A man has been killed while fighting a man he caught having sex with his wife at their home in Umoja estate, Nairobi.

The deceased identified as Dickson Jared Samba met his sad fate on Thursday, September 6, at around midnight, moments after getting home from a hang out with friends at a local entertainment joint.

He reportedly returned home to find another man having sex his wife.

A fight between him and his wife's lover ensued and they took it to the balcony where the lover overpowered the husband and pushed him over the rails of the balcony of the 4th floor.

The deceased fell head first and landed on a rail where he bled out and died on the spot. 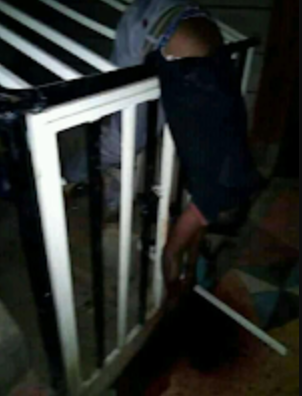 The suspect disappeared from the scene immediately and his whereabouts remain unknown.