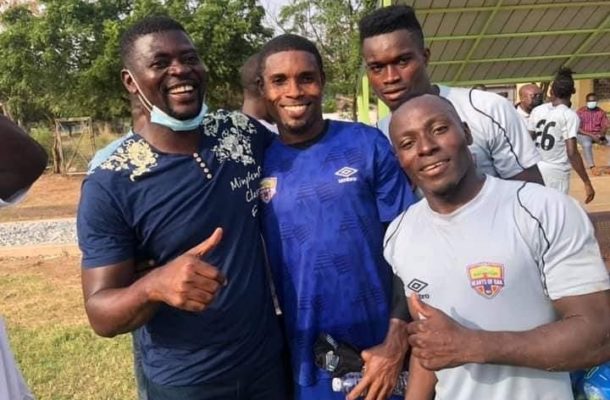 New Accra Hearts of Oak coach Samuel Boadu met his playing squad for the first time since his official announcement on Monday.

He has signed a three year contract with the phobians and has been tasked to win the MTN FA Cup at least during his first season and the league title next season.

The new gaffer met his playing squad and some members of the technical team on Tuesday afternoon at the St Thomas Aquinas School Park.

A lot is expected from the 35 year old coach who showed so much promise at Medeama but failed to win a trophy as he never ended a full season at the mauve and yellow the first two seasons through no fault of his before resigning this season. 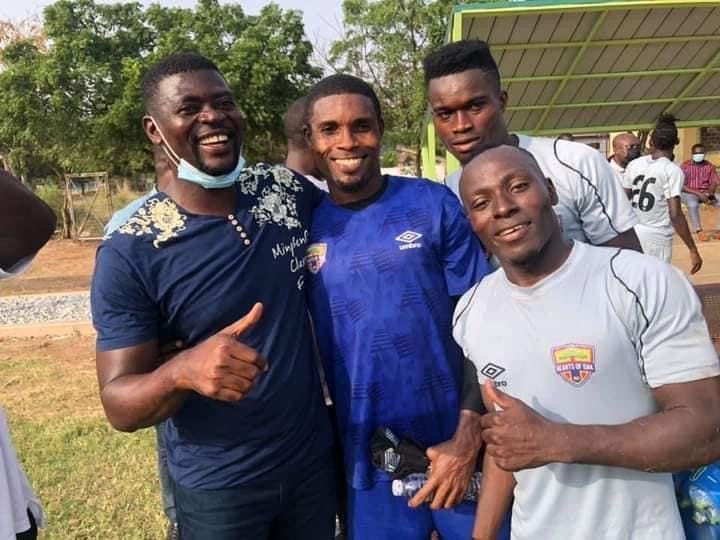 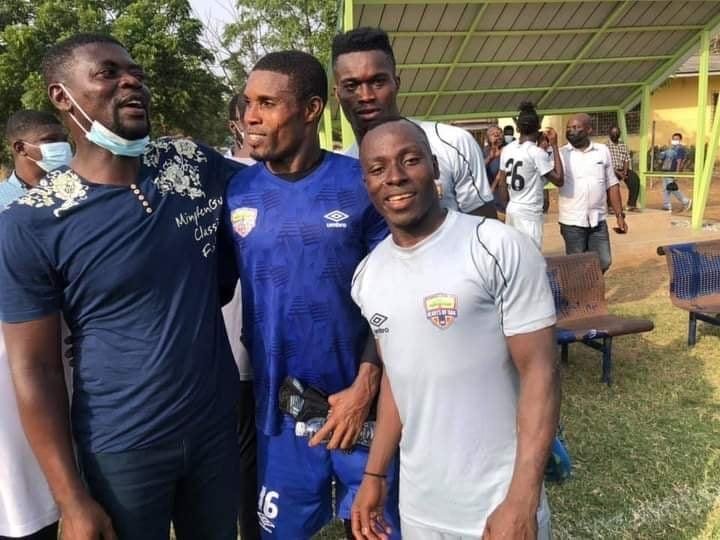 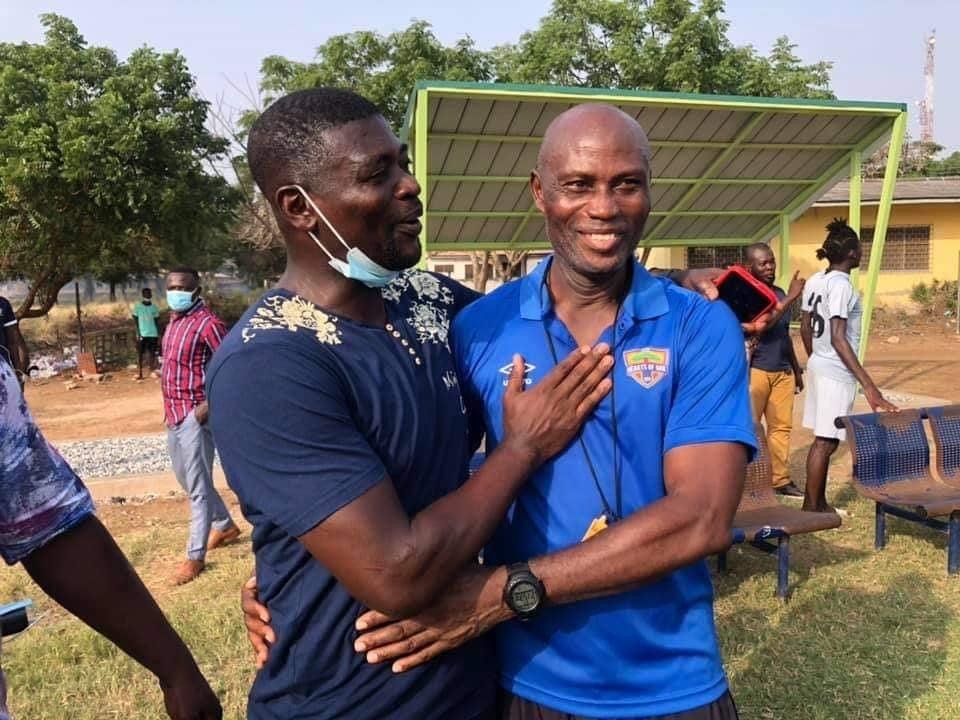 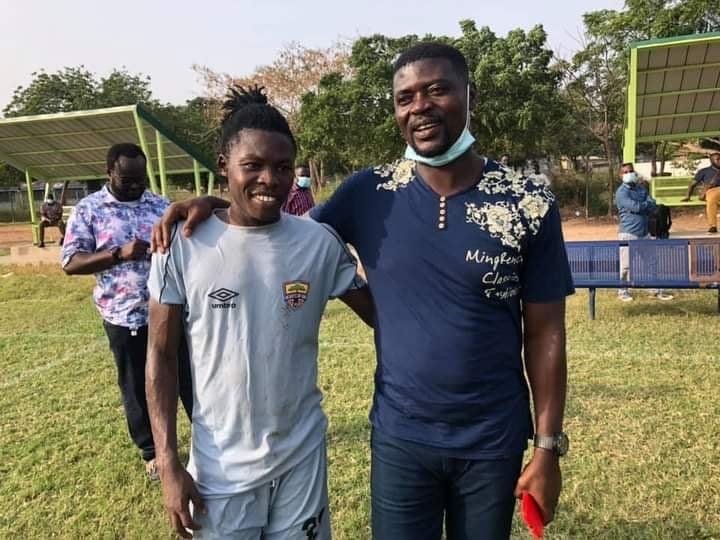