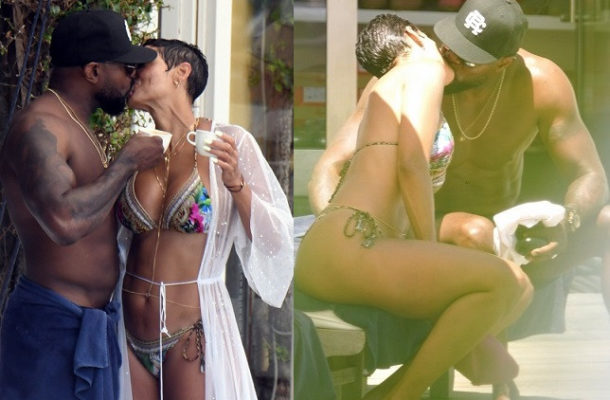 The 51-year-old American fashion model and the 52-year-old Training Day director were pictured making out while hanging out at a hotel pool on Saturday in Ischia, Italy.

The pair are in Italy for the Ischia Global Festival, where Antoine Fuqua is receiving the Director of the Year Award. 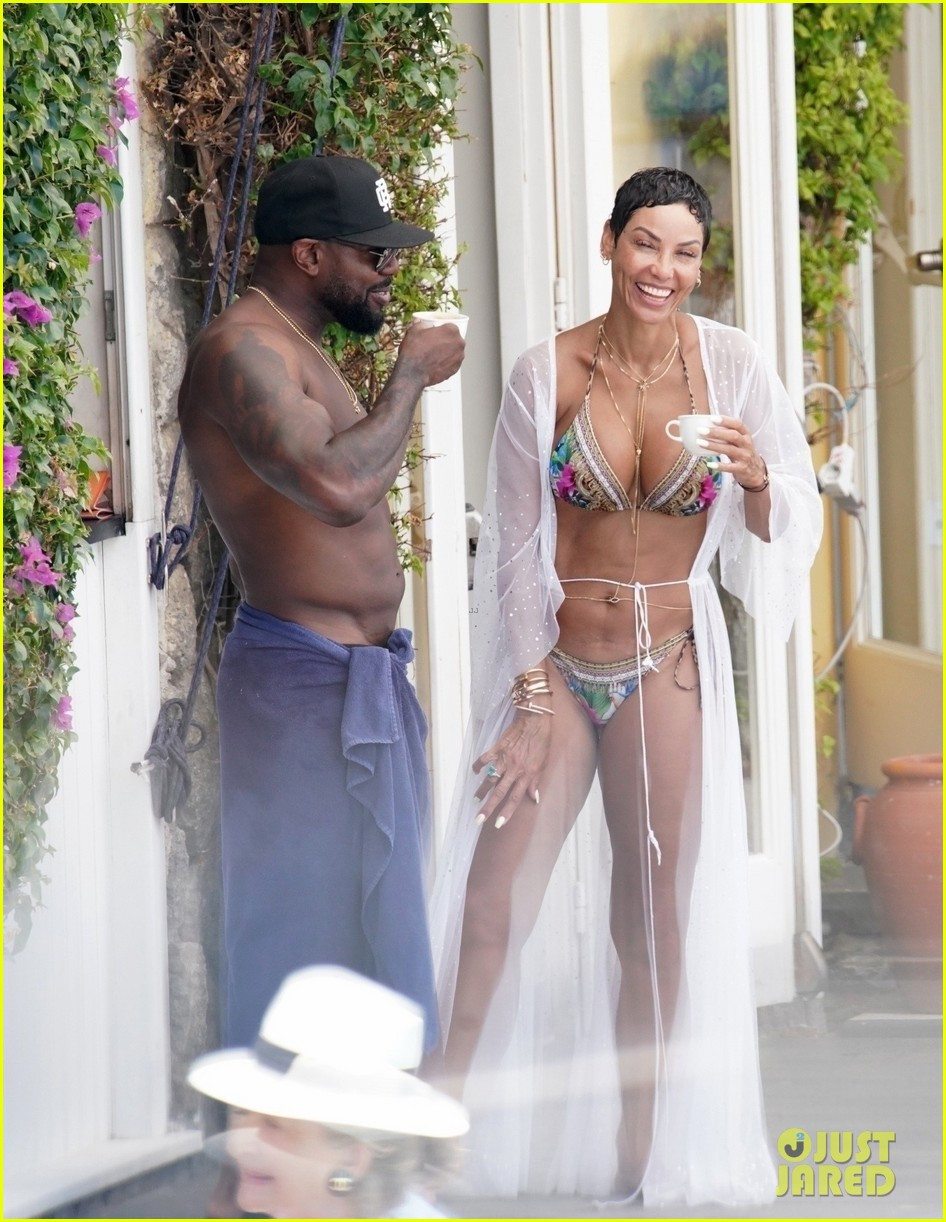 Nicole was once married to actor and comedian Eddie Murphy from 1993 to 2006, and the pair have five kids together.

While Antoine is married to Waiting to Exhale actress, Lela Rochon.

Fuqua and Rochon have been forced to delete their social media pages to avoid attention and unaccepted behaviour from trolls after the released of the photos. 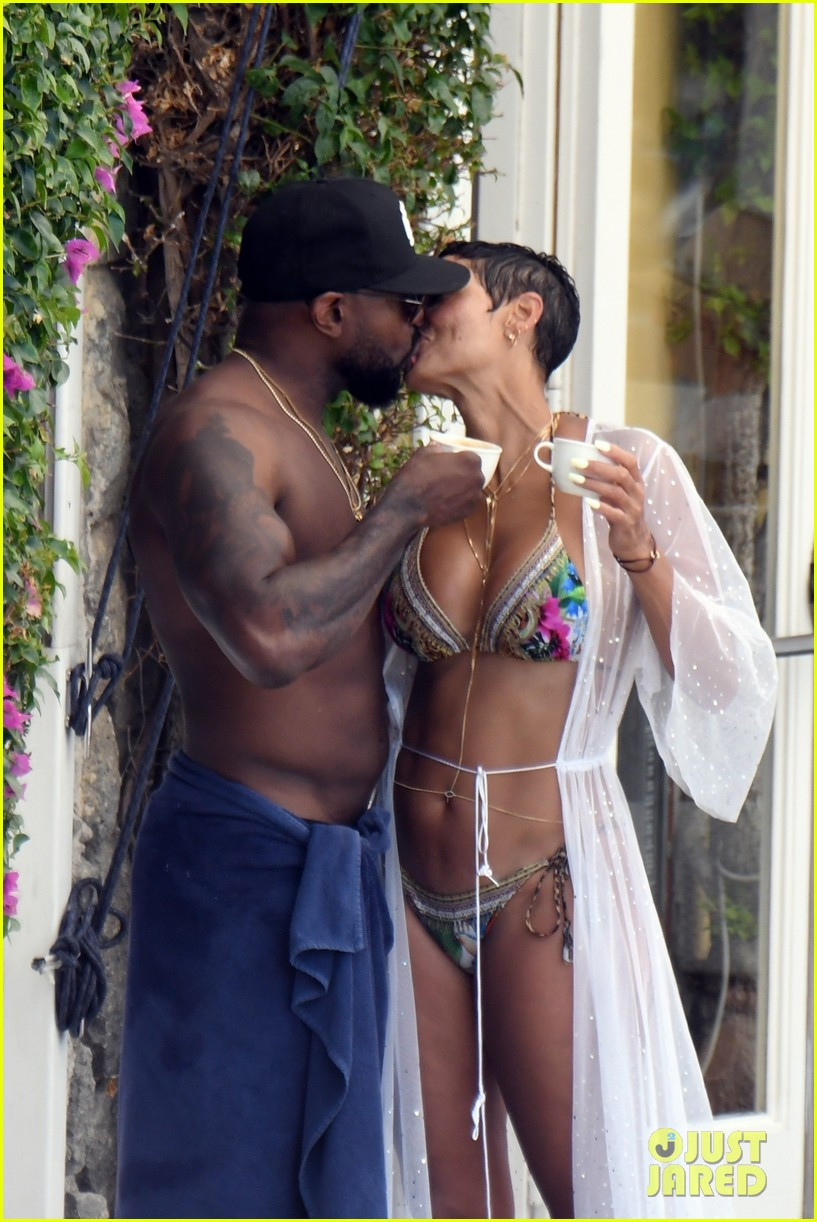 Nicole Murphy, has also addressed the kissing photos with Fuqua in a statement.

“Antoine and I are just family friends,” she told Lovebscott.com exclusively.

“I ran into him in Italy and we exchanged a friendly hello and that was it.” 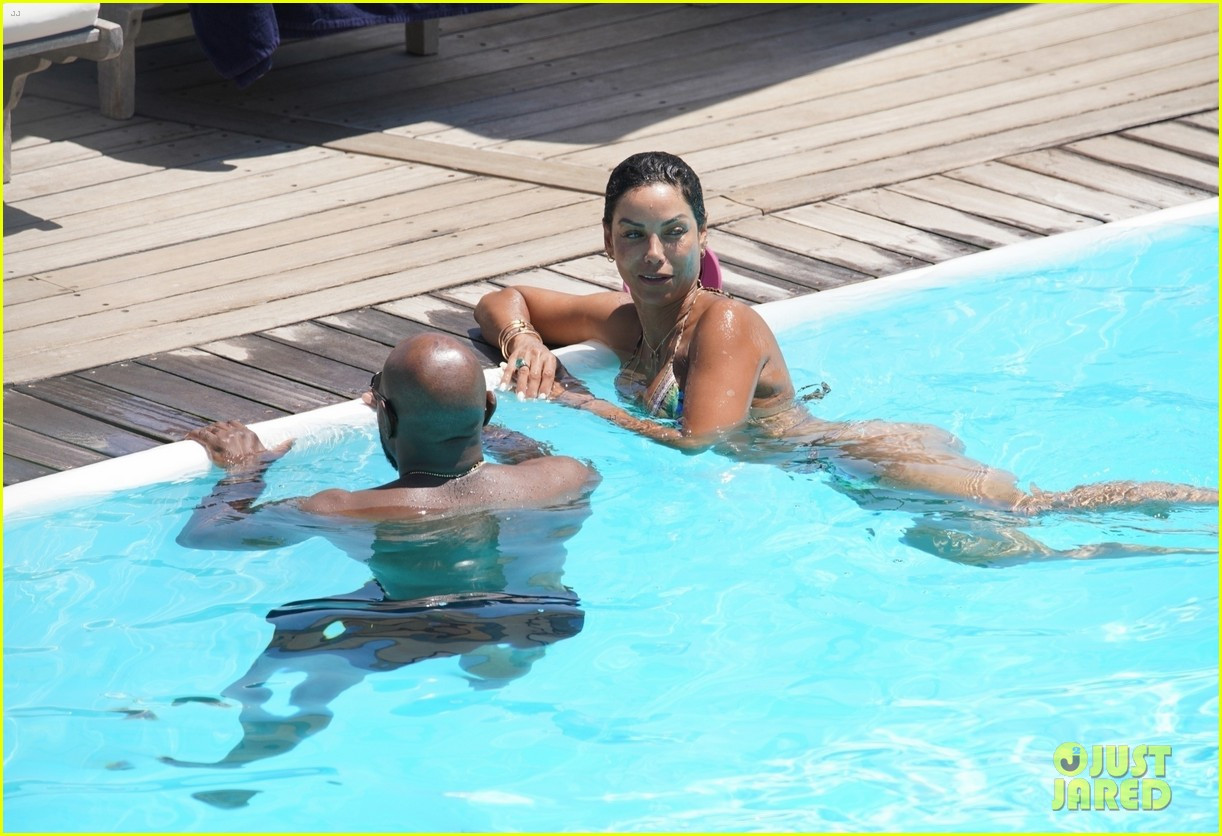 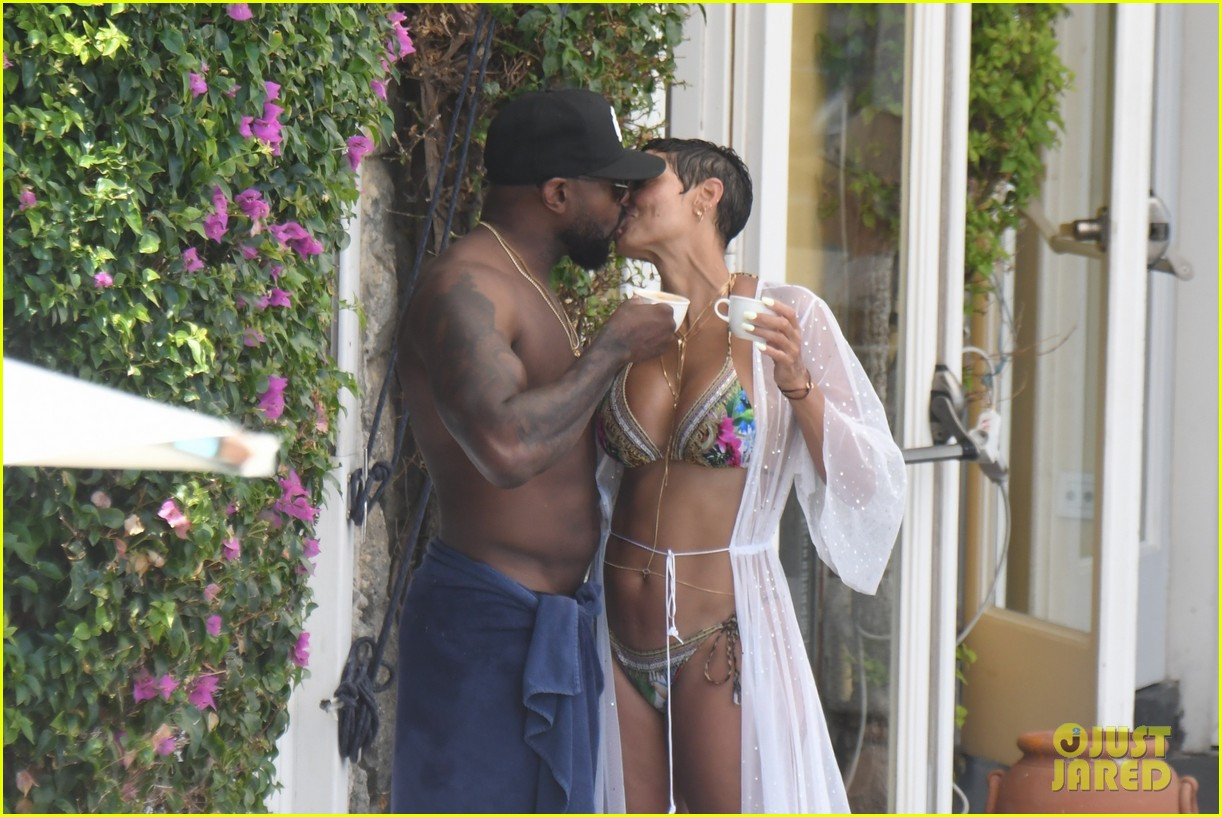 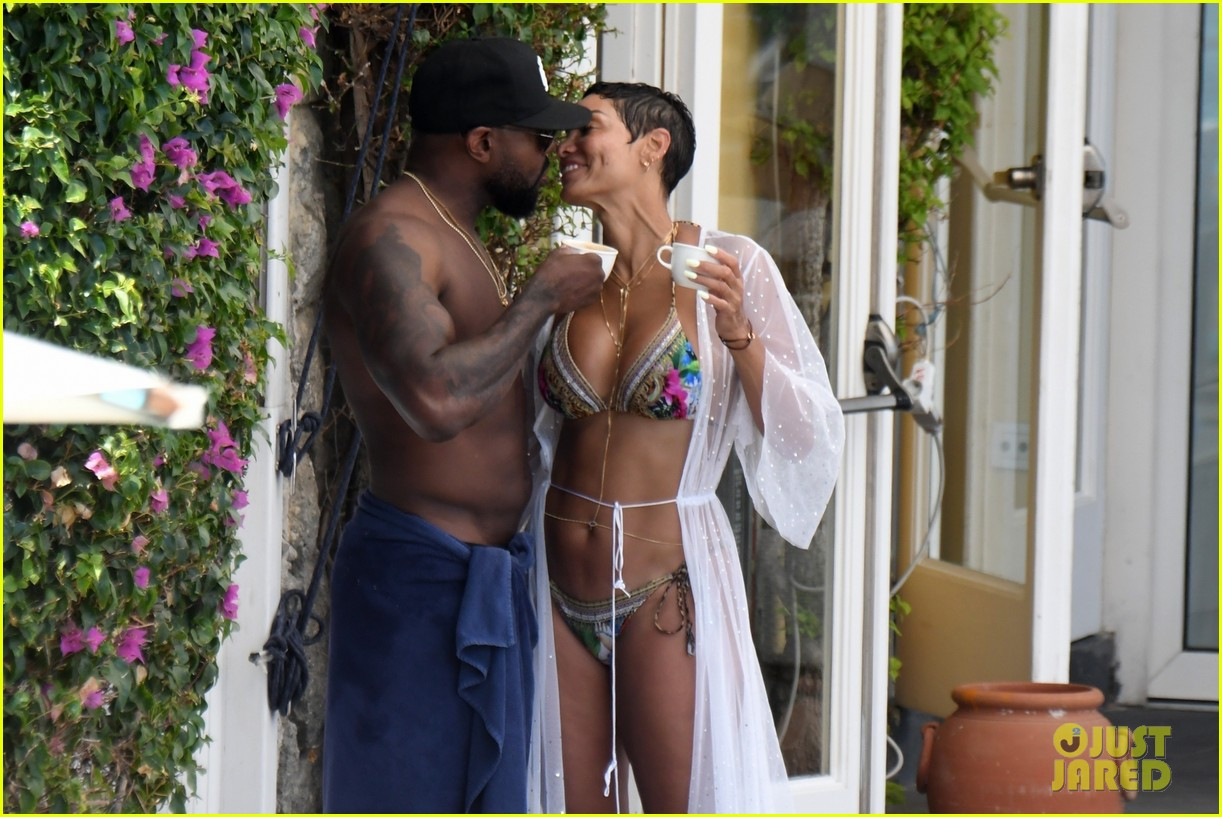 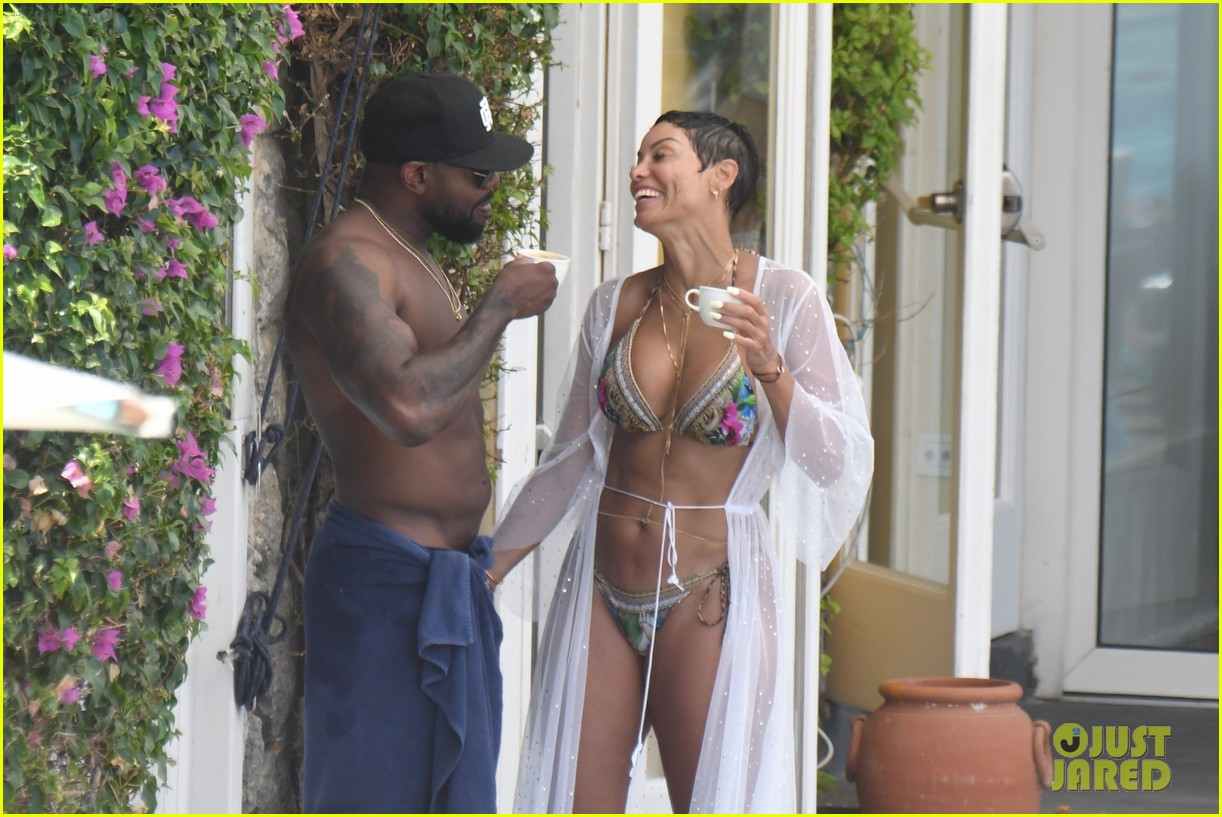 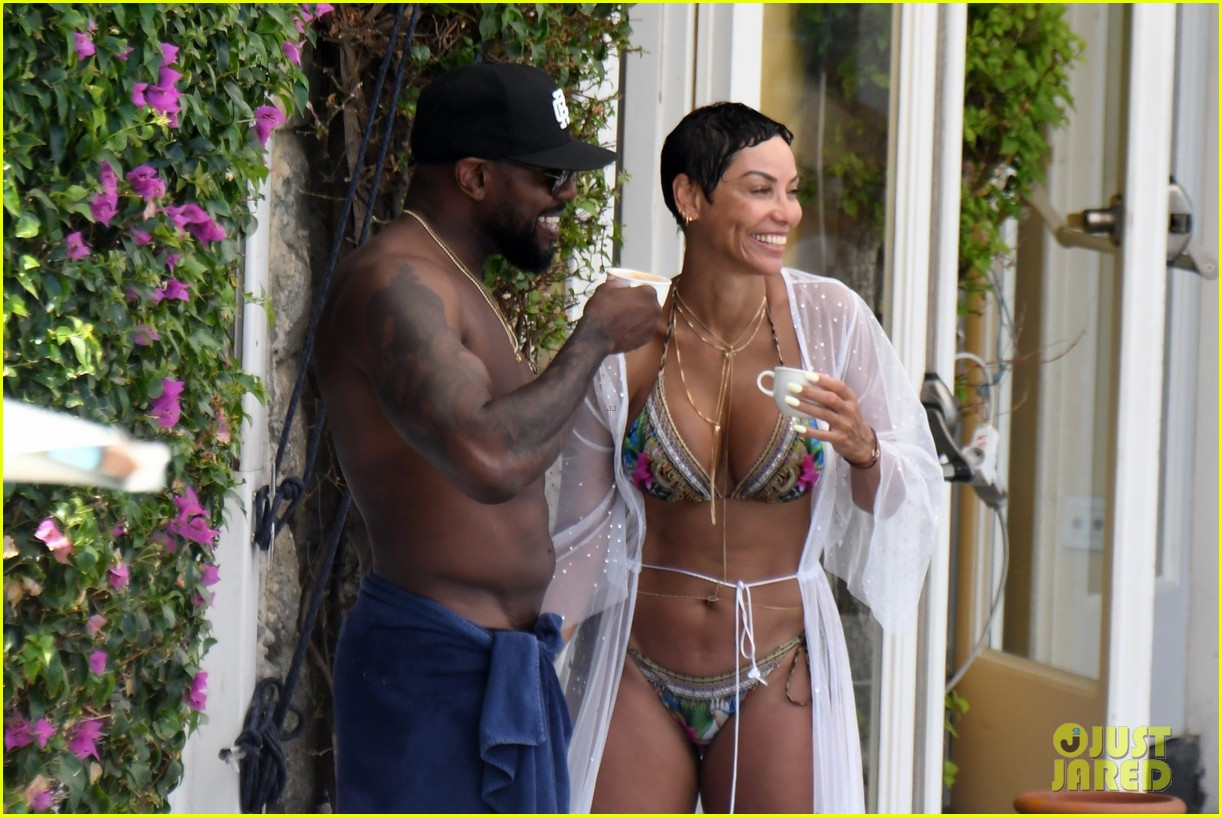 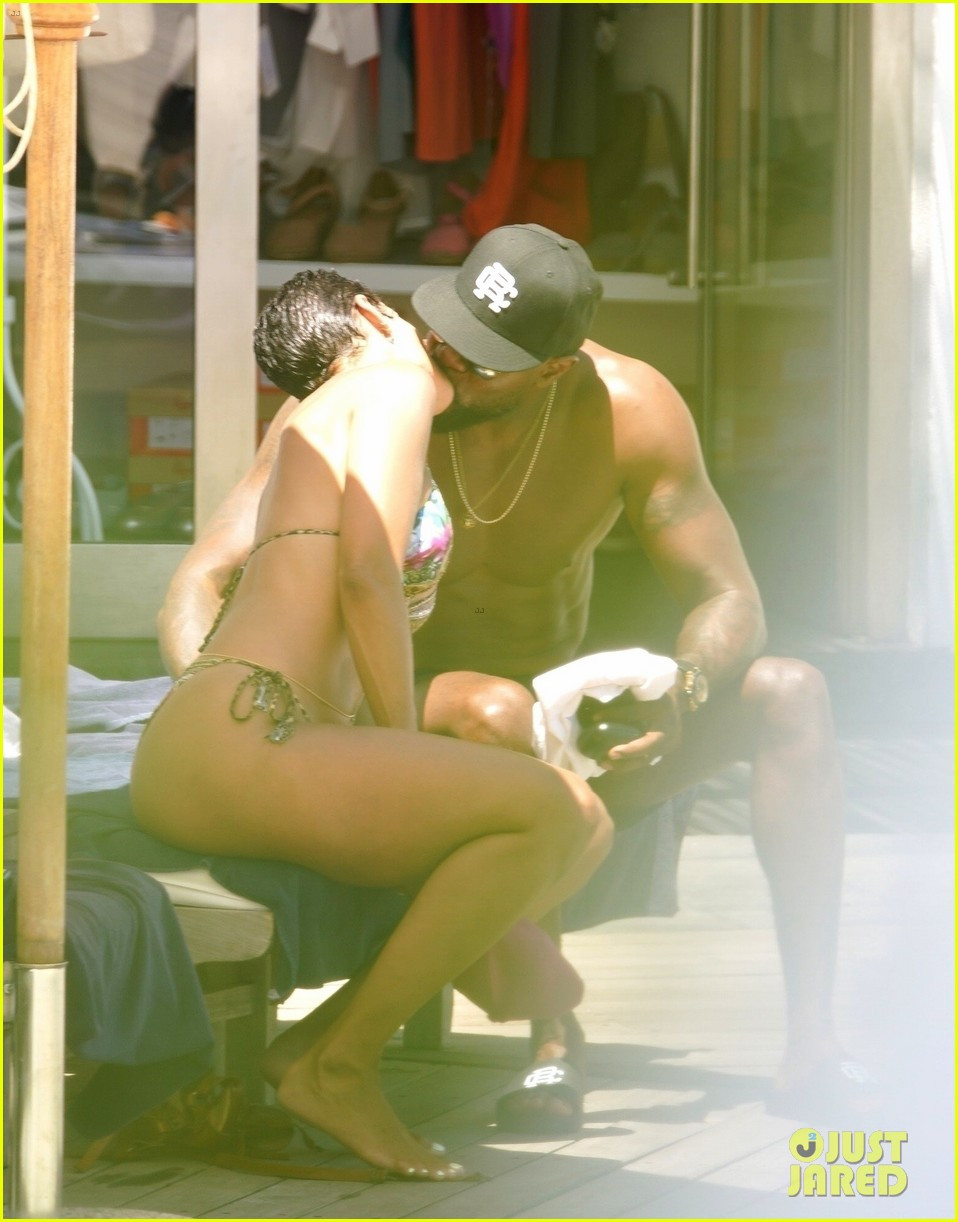