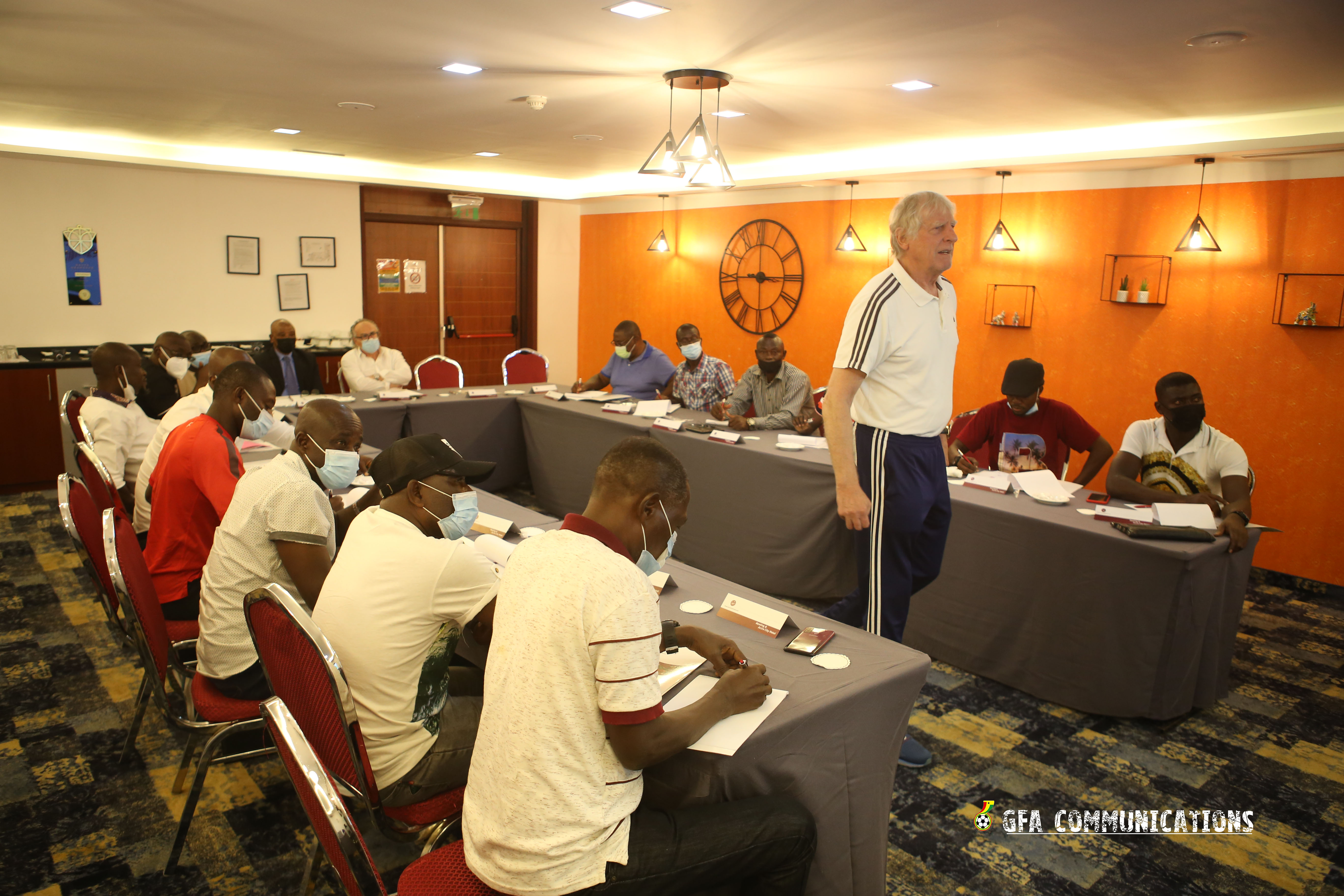 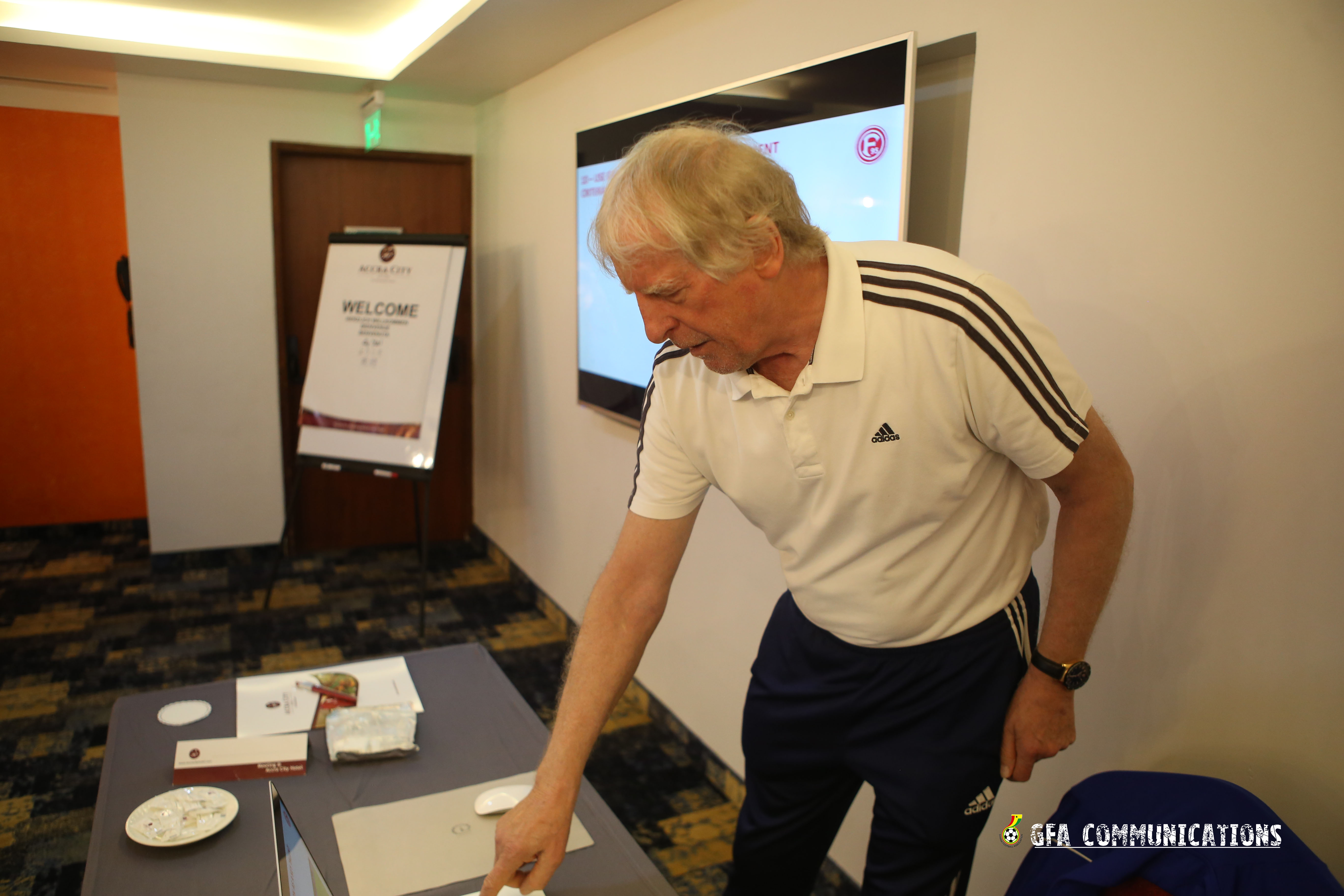 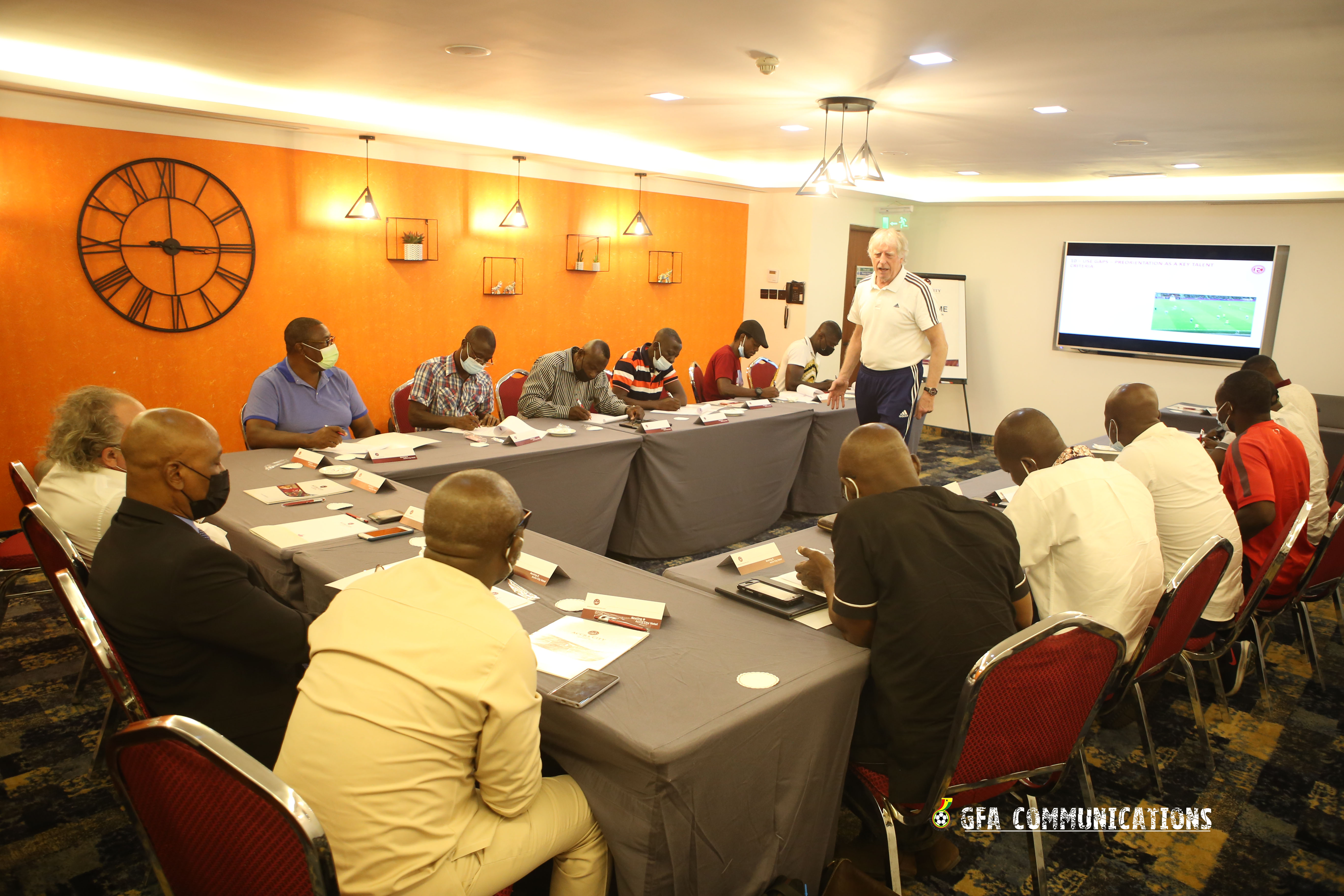 Erich Rutemoller, a former Germany International, Football Coach and Coaches Instructor is the facilitator of the course.

The 76-year-old former coach of FC Köln and Hansa Rostock, is also a former assistant coach for the German National Team. He worked as an assistant from 1994–2004 and served as interim coach from 1996–97. 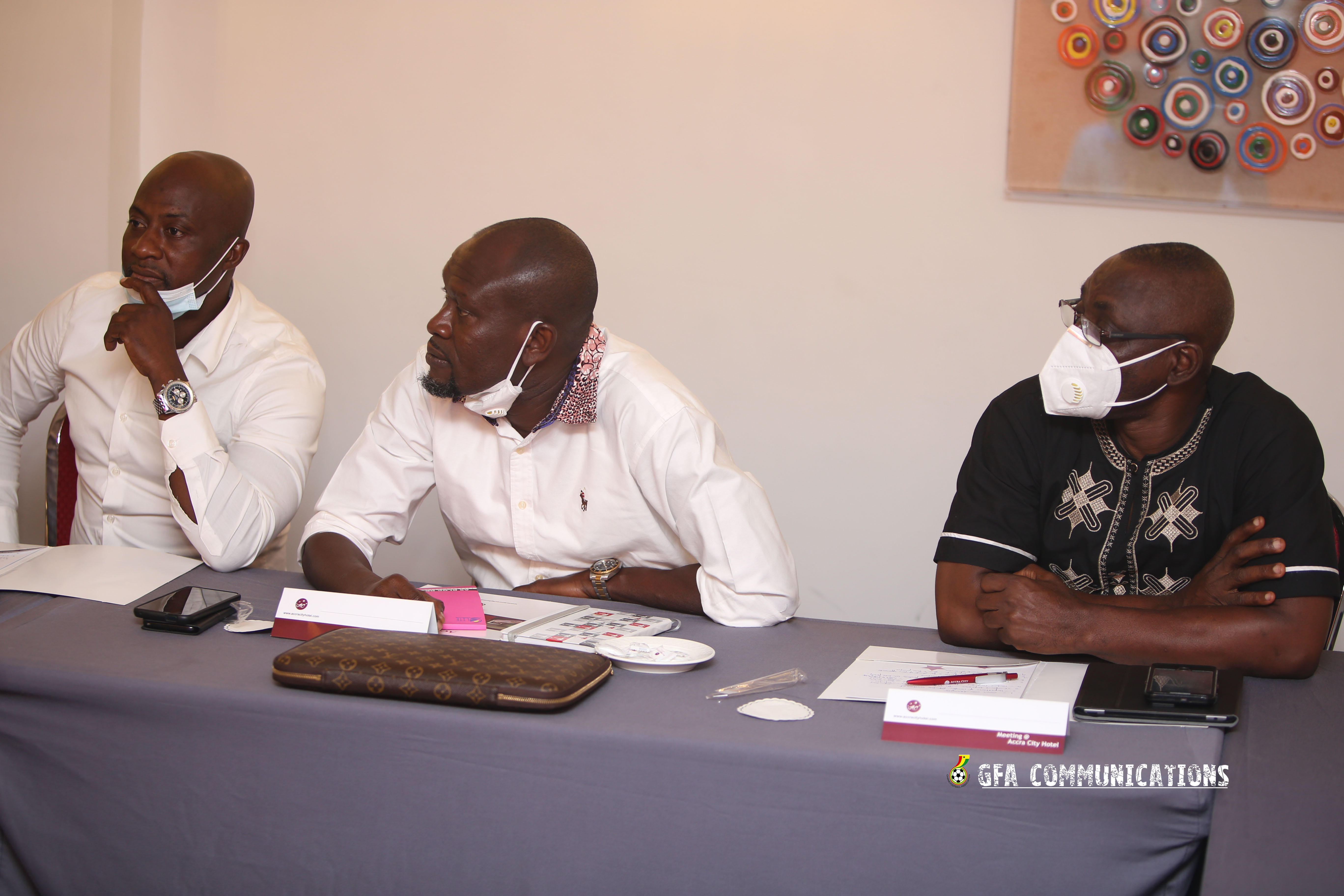 All six male national team Coaches of Ghana and their assistants are taking part in this course. 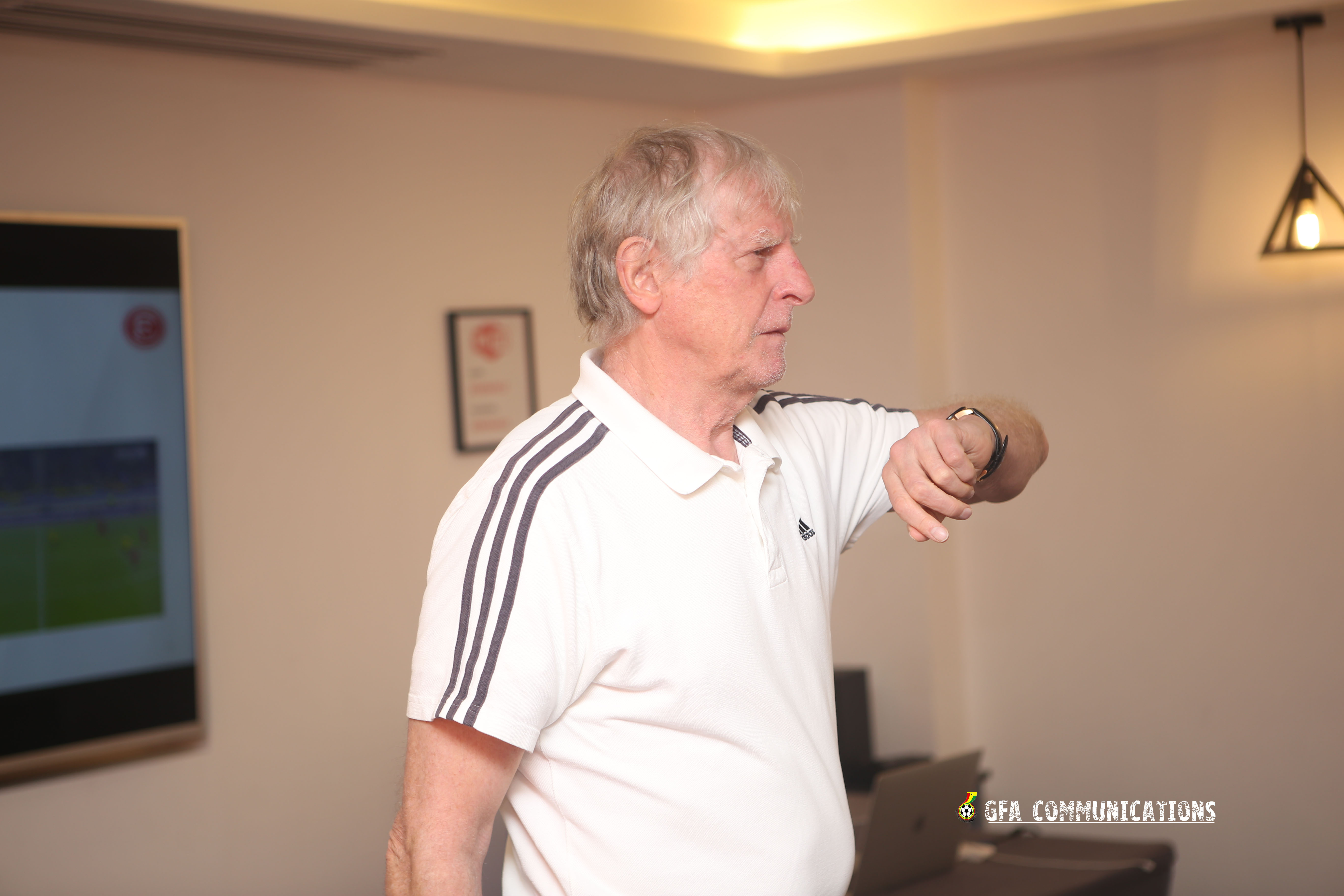 They include, Samuel Boadu (U-15), Ben Fokuo (U-17), Abdul Karim Zito (U-20), Samuel Kwesi Fabin (U-23), Ibrahim Tanko (Black Stars B) and Charles Kwablan Akonnor (Black Stars) and their assistants. 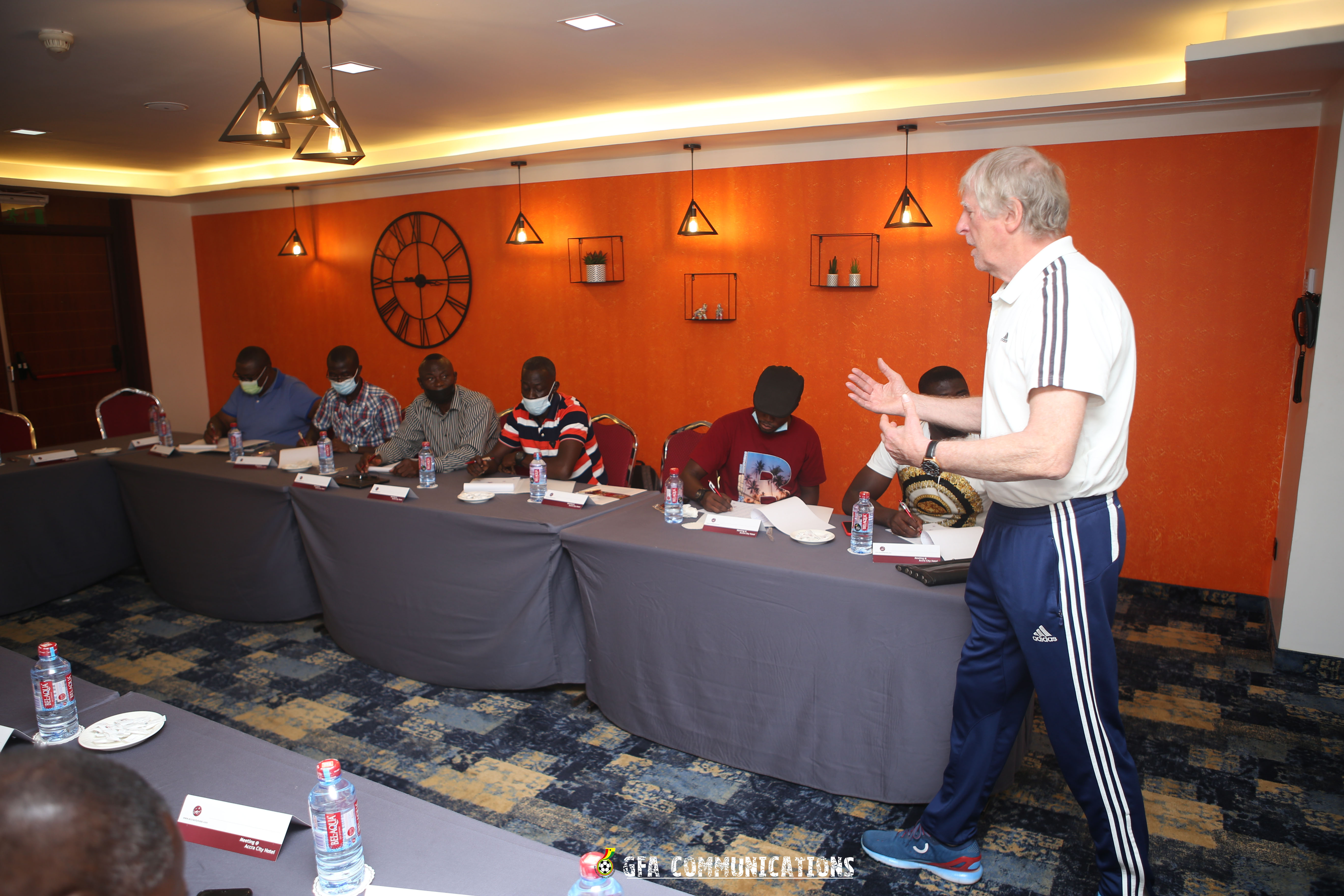 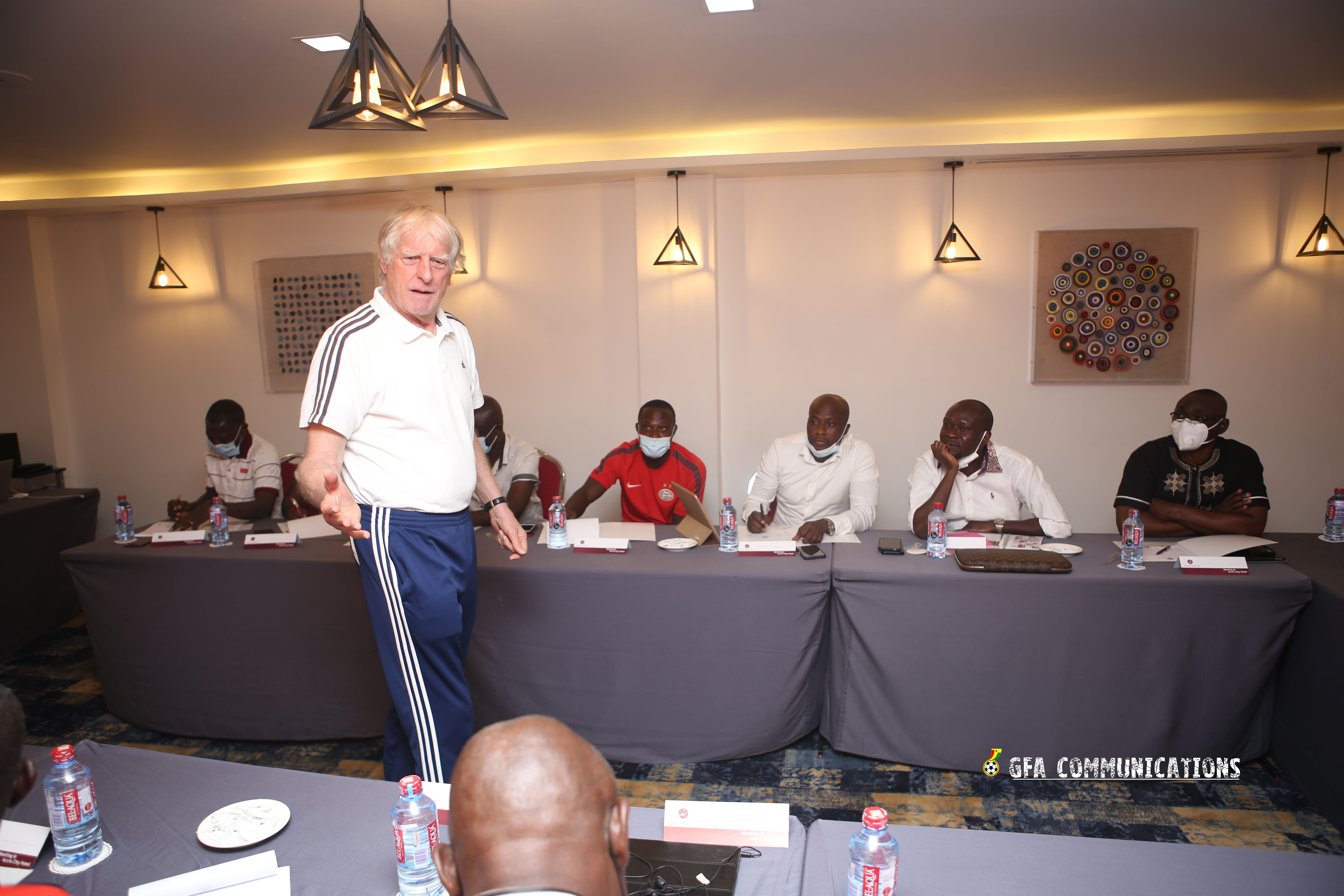