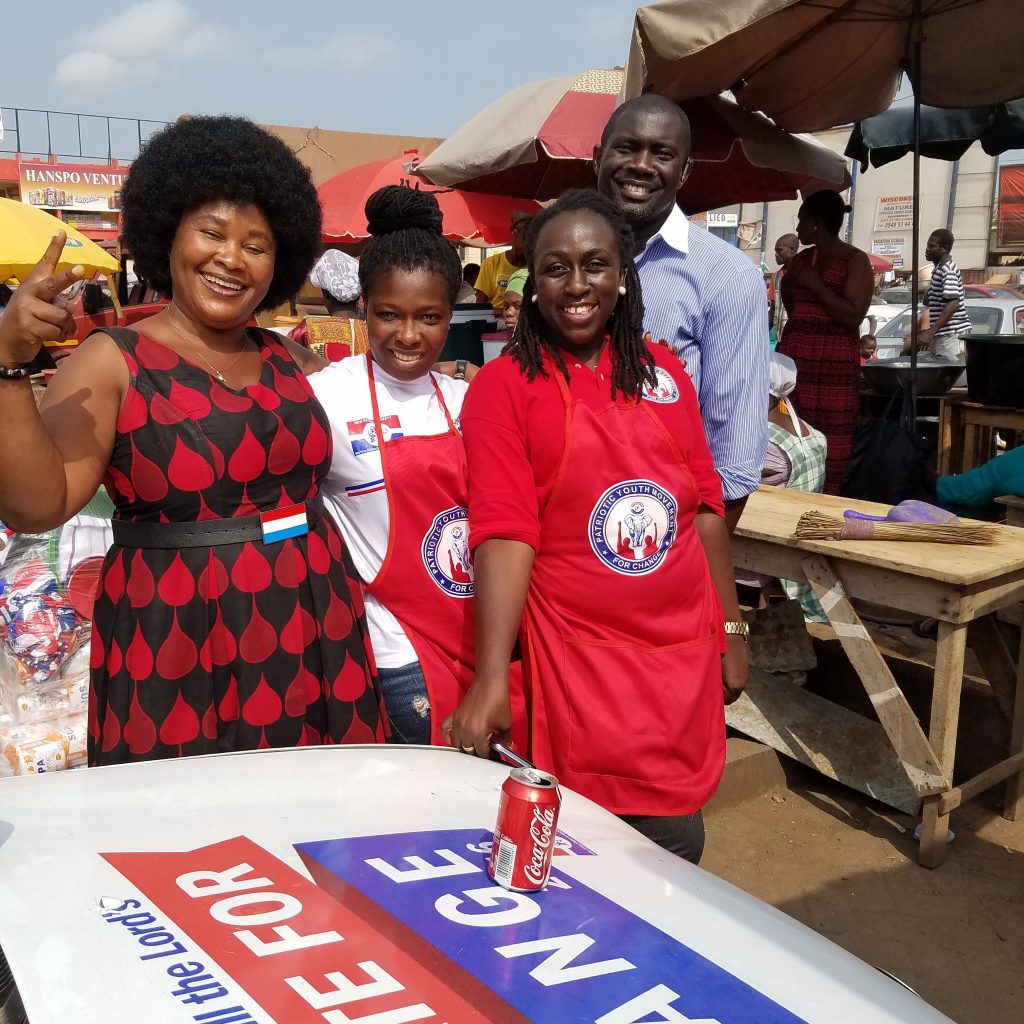 On Wednesday, August 3, 2016 members of the Patriotic Youth Movement, a volunteer group under the National Youth Wing of the New Patriotic Party, embarked on a Donate for Change Campaign at the Madina Market in the Greater Accra region.

As part of efforts to raise funds for the NPP, the group sold NPP scratch cards at the market and surrounding areas. The response of the traders was overwhelming as they rushed to purchase the scratch cards. Many of them lamented the deplorable state of the economy which had made business unprofitable. 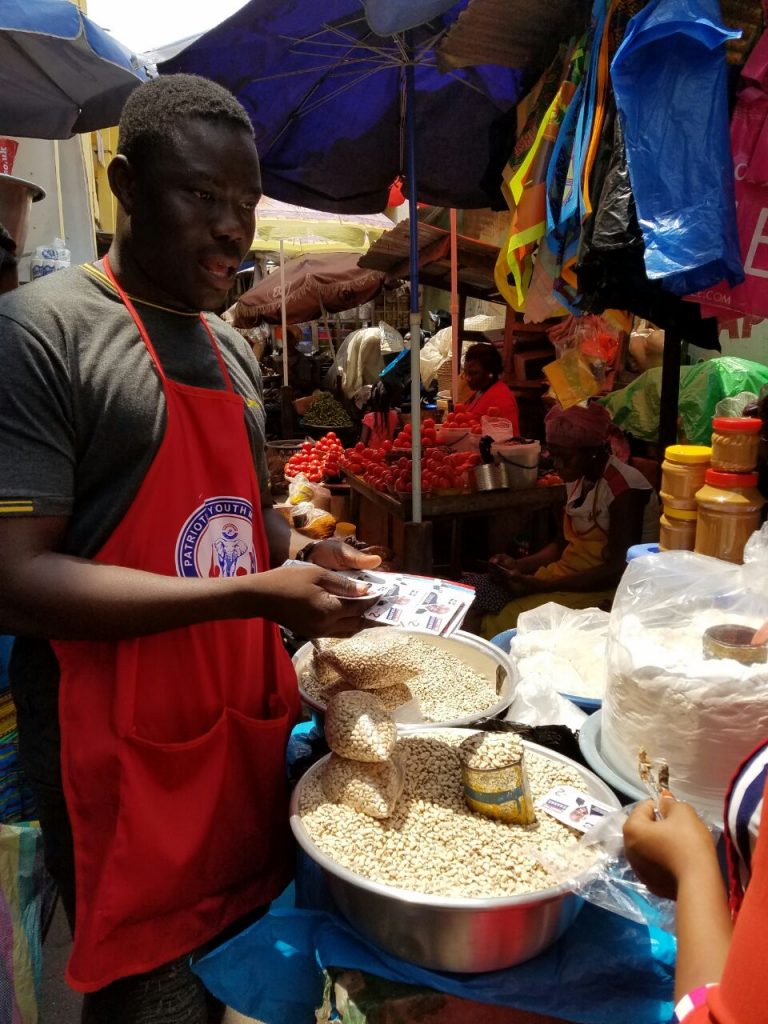 They were therefore happy to donate to support the campaign to bring change and put an end to the untold hardships brought about by the incompetence of the Mahama-led NDC government.

The Patriotic Youth Movement also used this opportunity to urge all to vote massively for Nana Addo as President and  Boniface Abubakr Saddique as MP for Madina for development and transparent leadership. 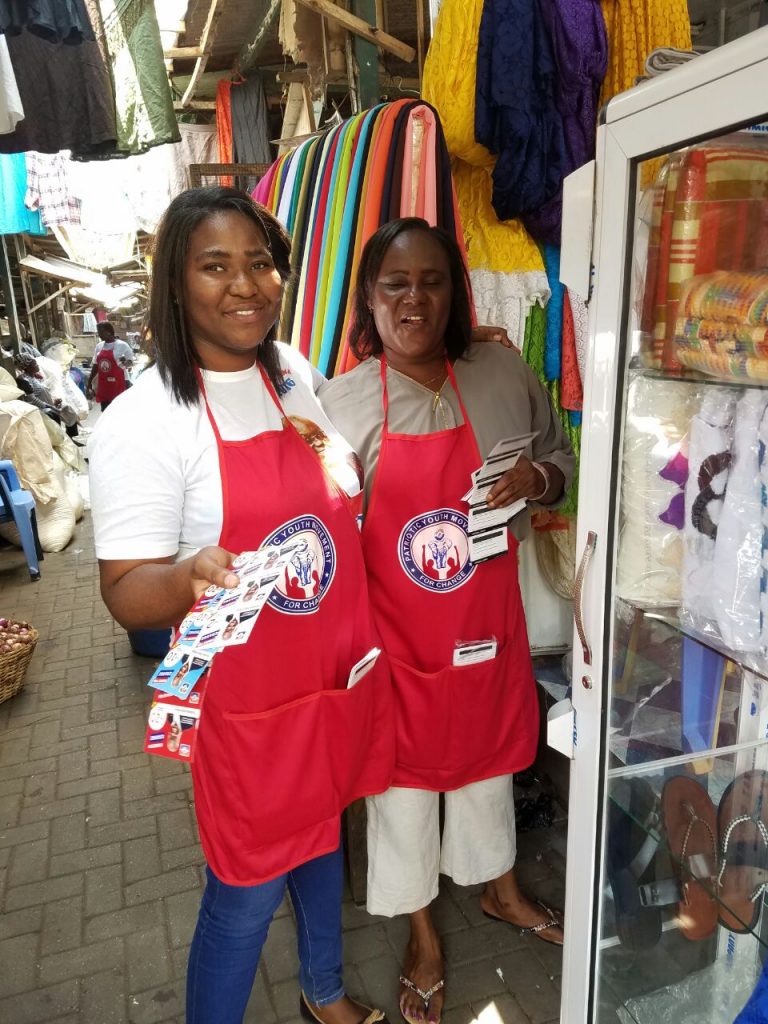 They assured all that Nana Addo and his capable team would restore the economy of Ghana and stabilize social interventions such as the National Health Insurance Scheme, the school feeding project, among others. 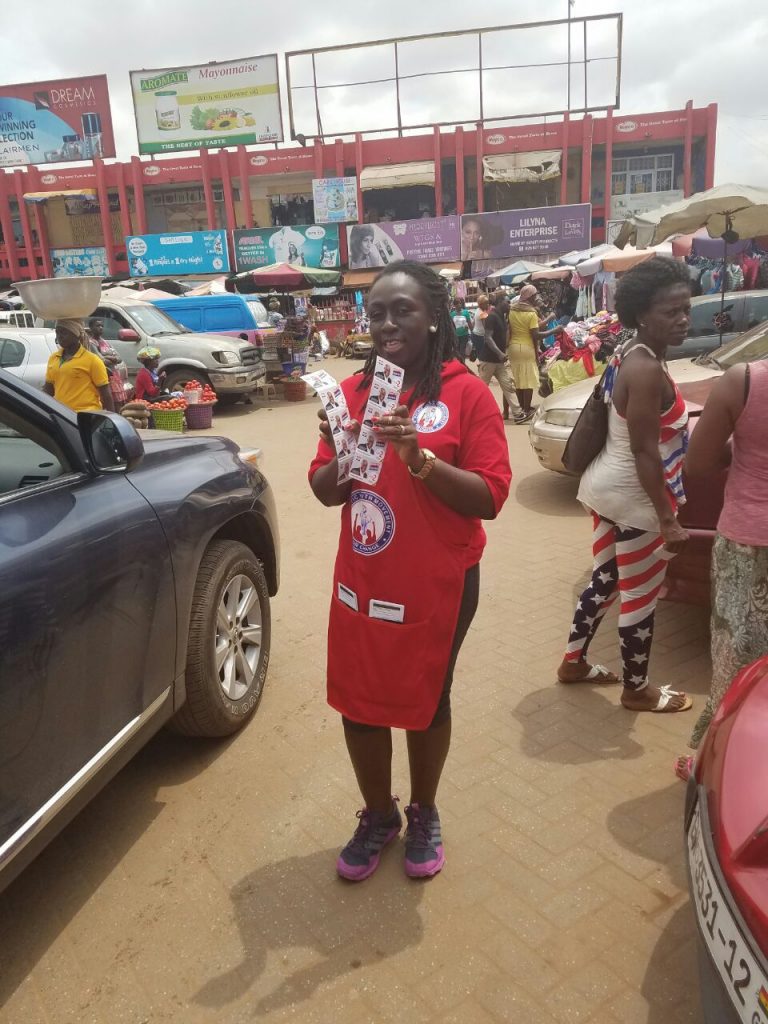 The group also encouraged registered voters to participate in the ongoing voters register exhibition exercise to ensure that their vote was intact.