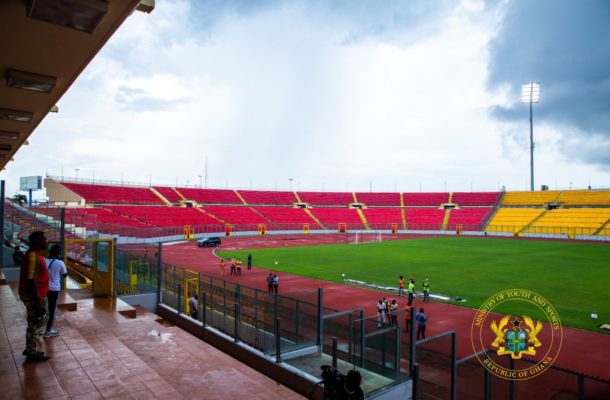 He was accompanied by the Ashanti Regional Minister, Simon Osei Mensah and some other dignitaries.

The facility was closed down in February 2019 for major repair works as it had not undergone any since it was rebuilt for CAN 2008.

It is the home venue for Kumasi Asante Kotoko, King Faisal and some lower tier sides in Kumasi but have been deprived of the facility the last two seasons due to the repair works.

Present at the inspection was the Chief Executive Officer of Kotoko, Nana Yaw Amponsah and the club's Communications and Brand manager David Obeng Nyarko 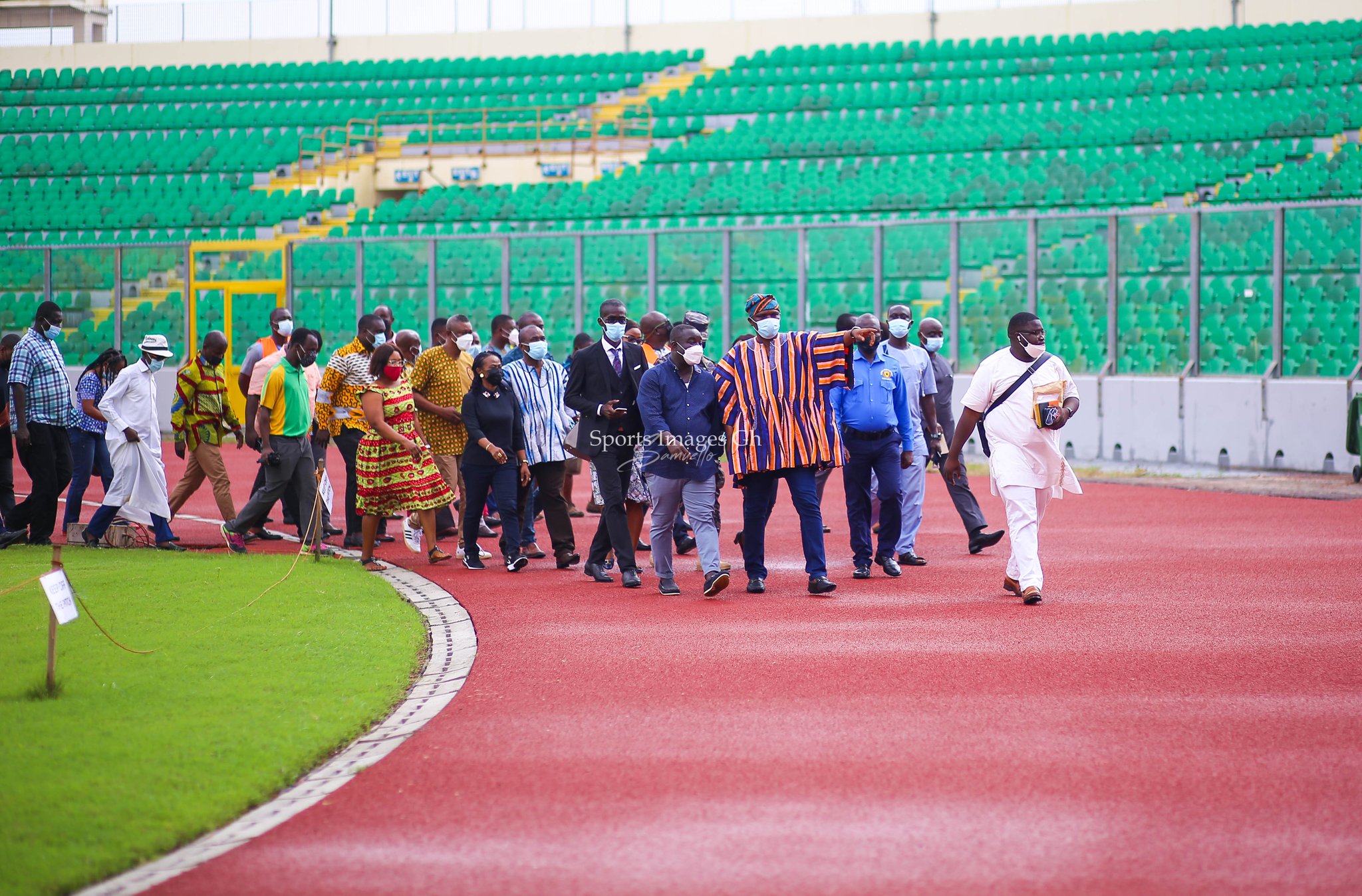 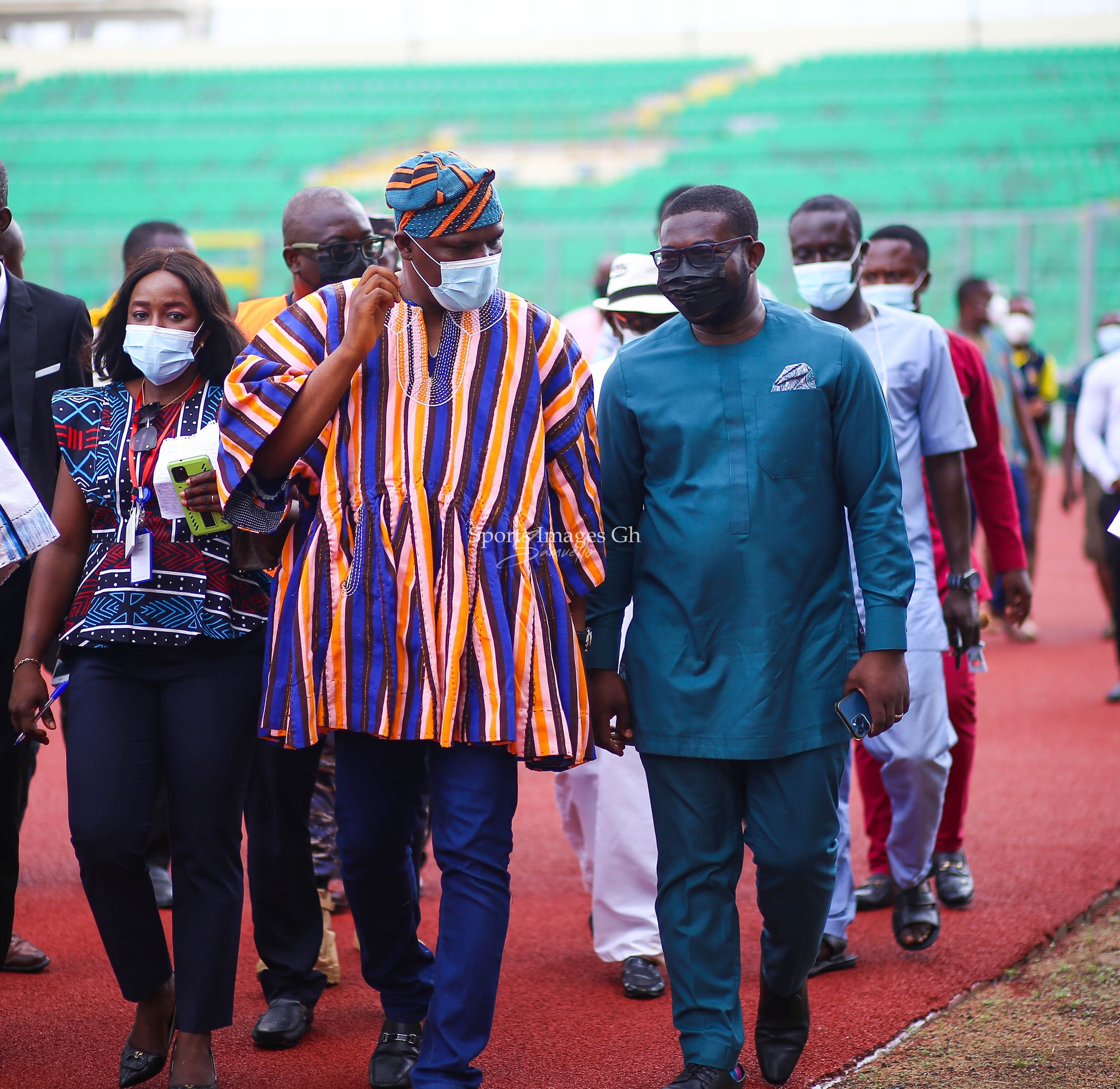 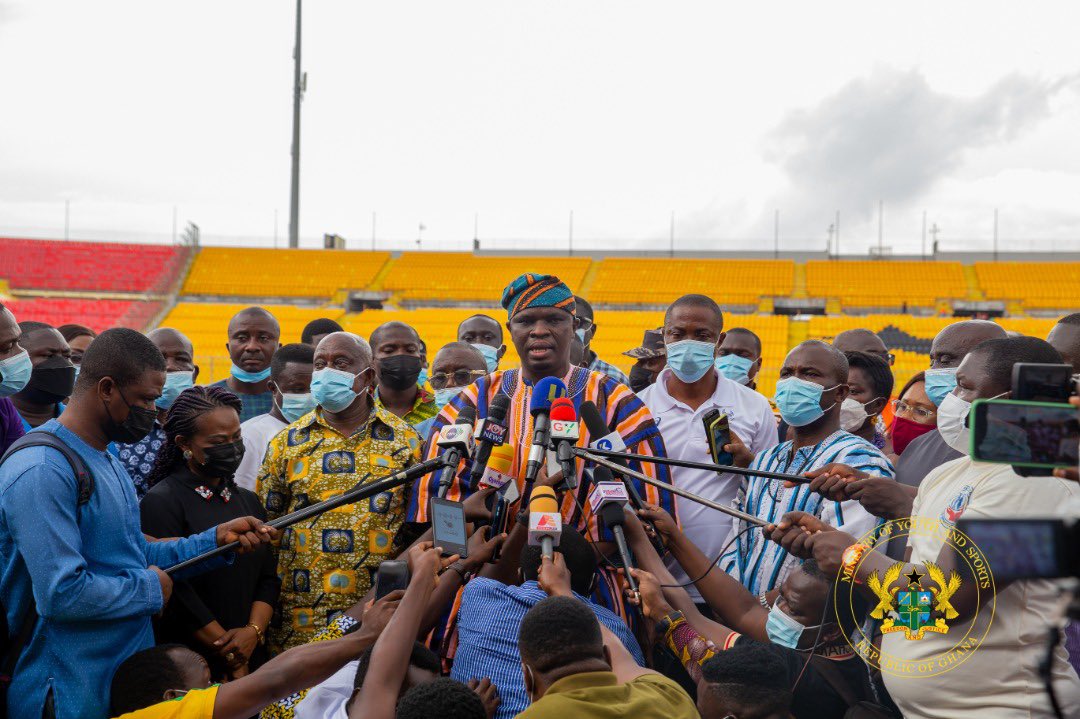 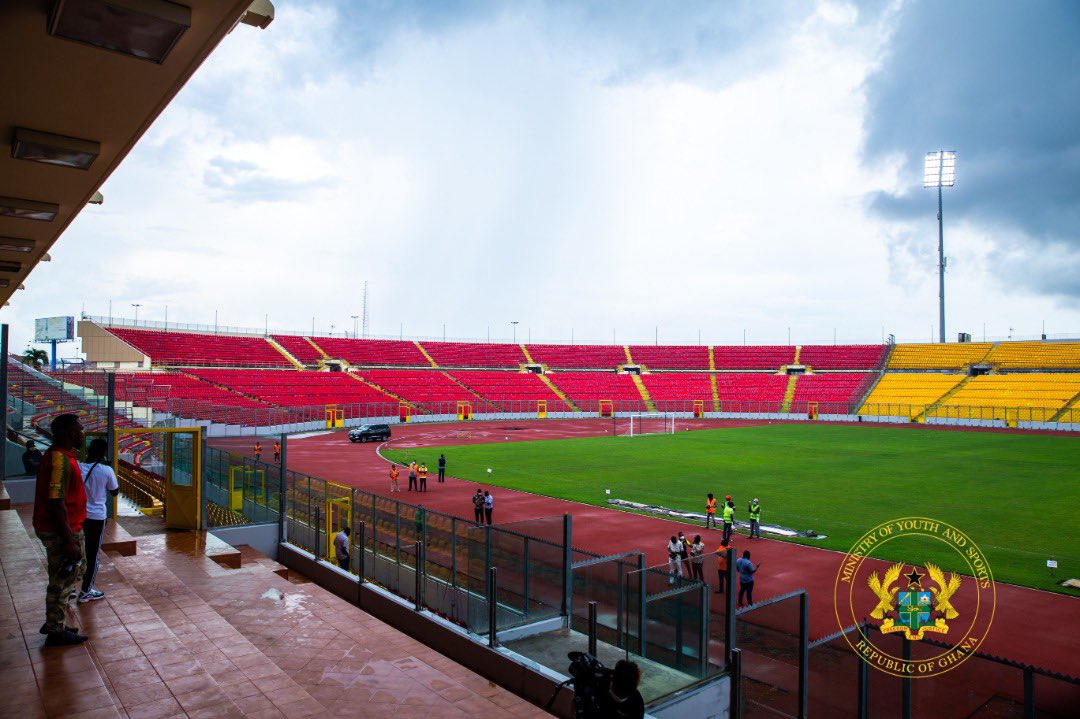 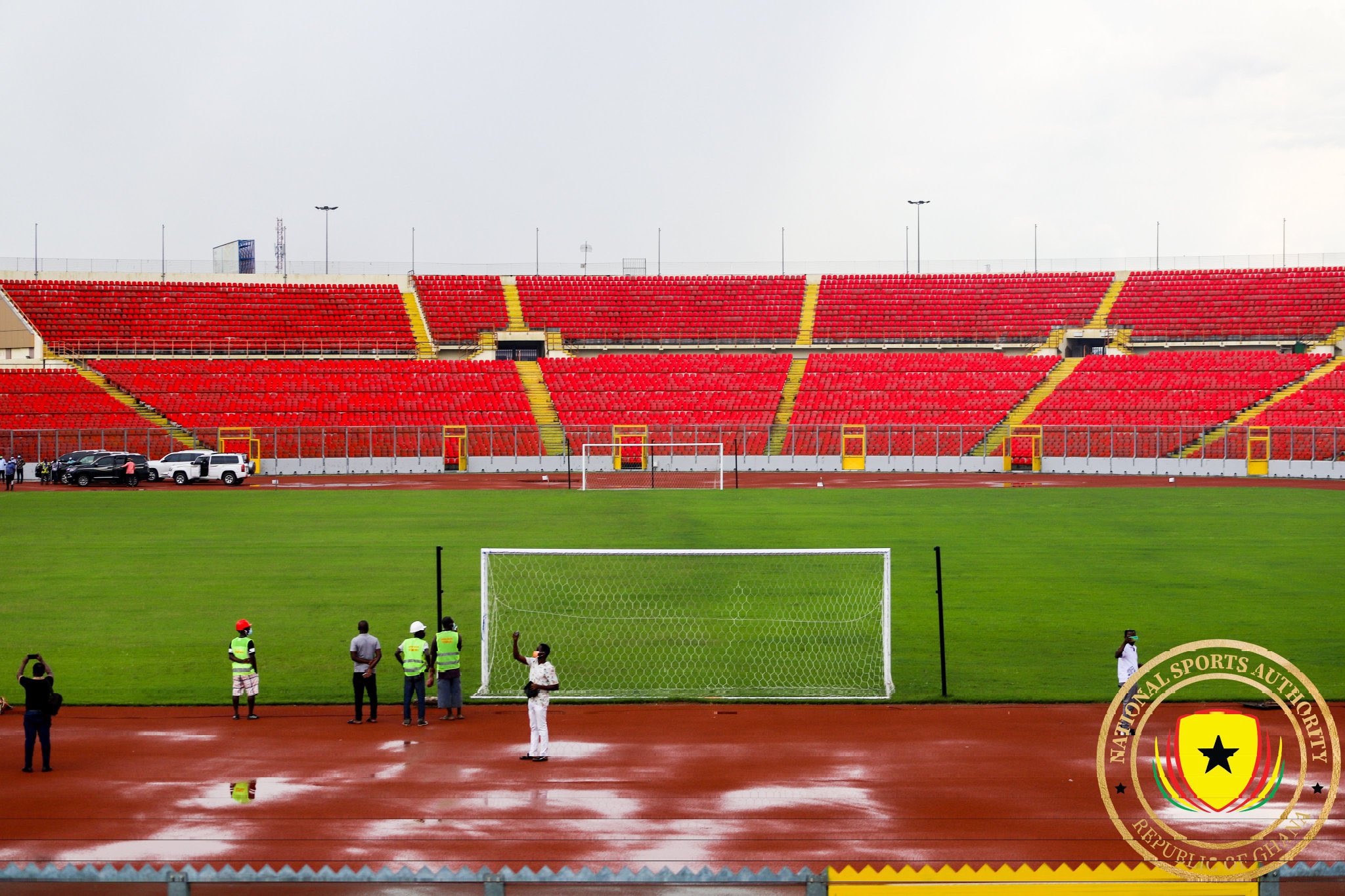 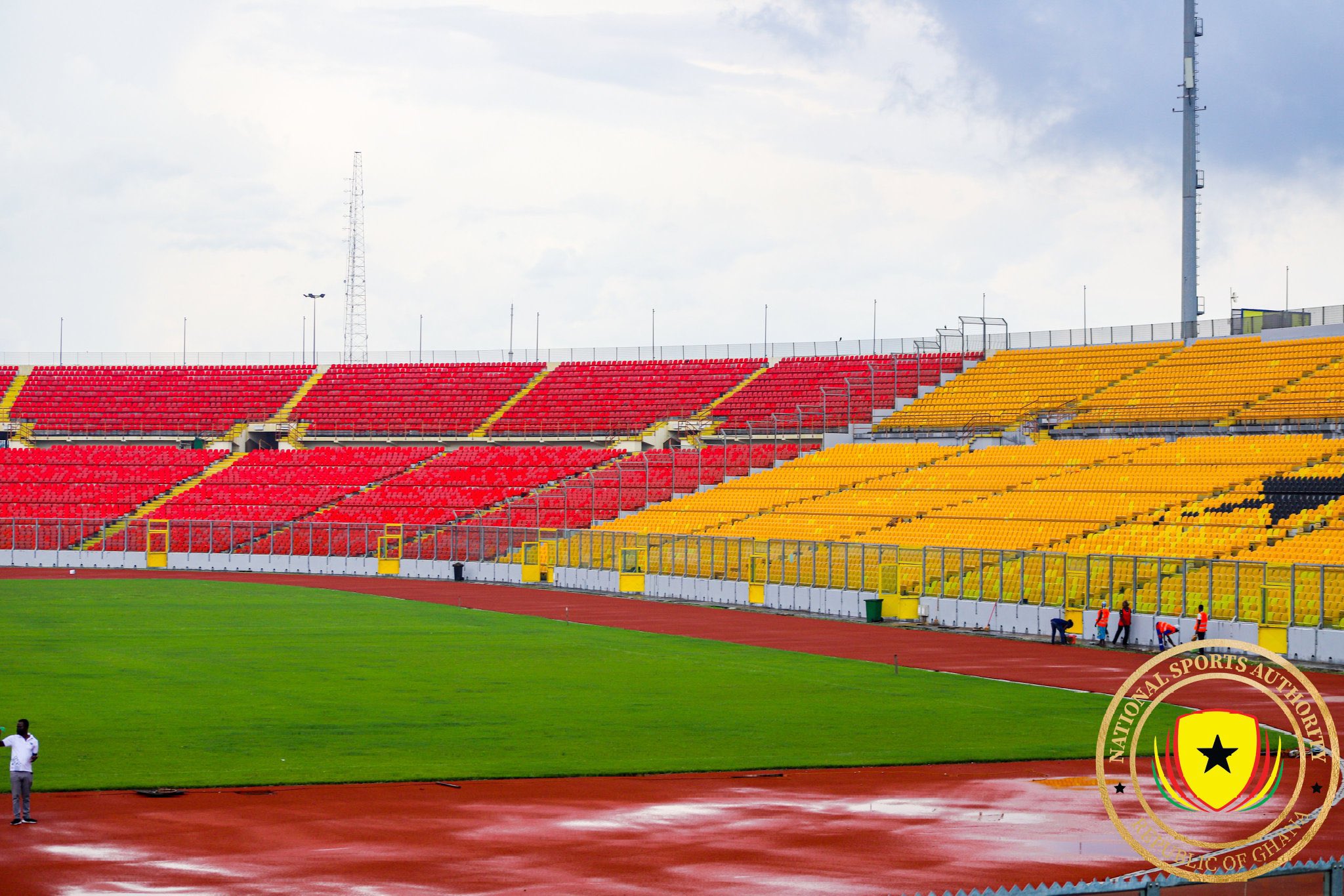 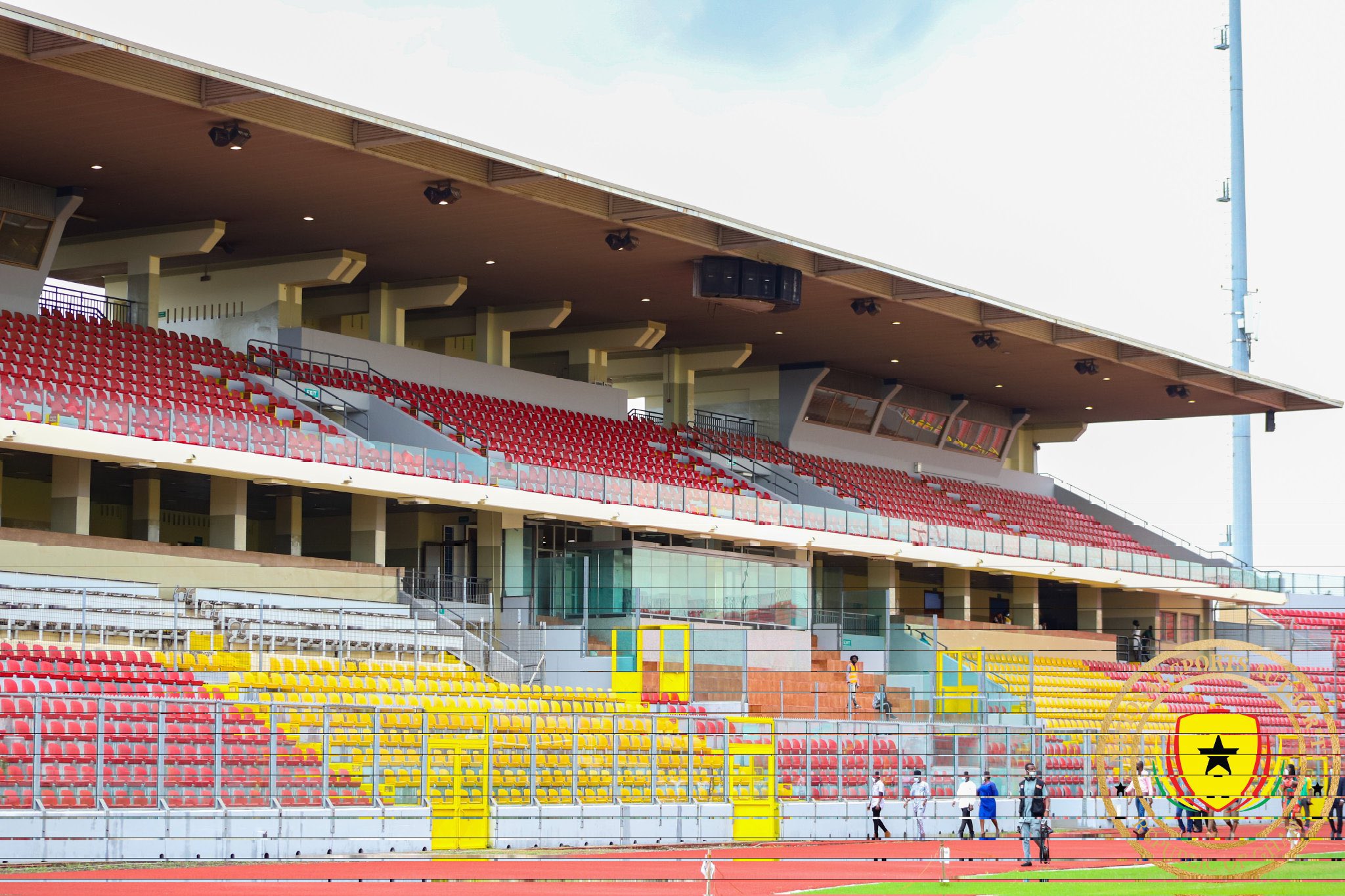 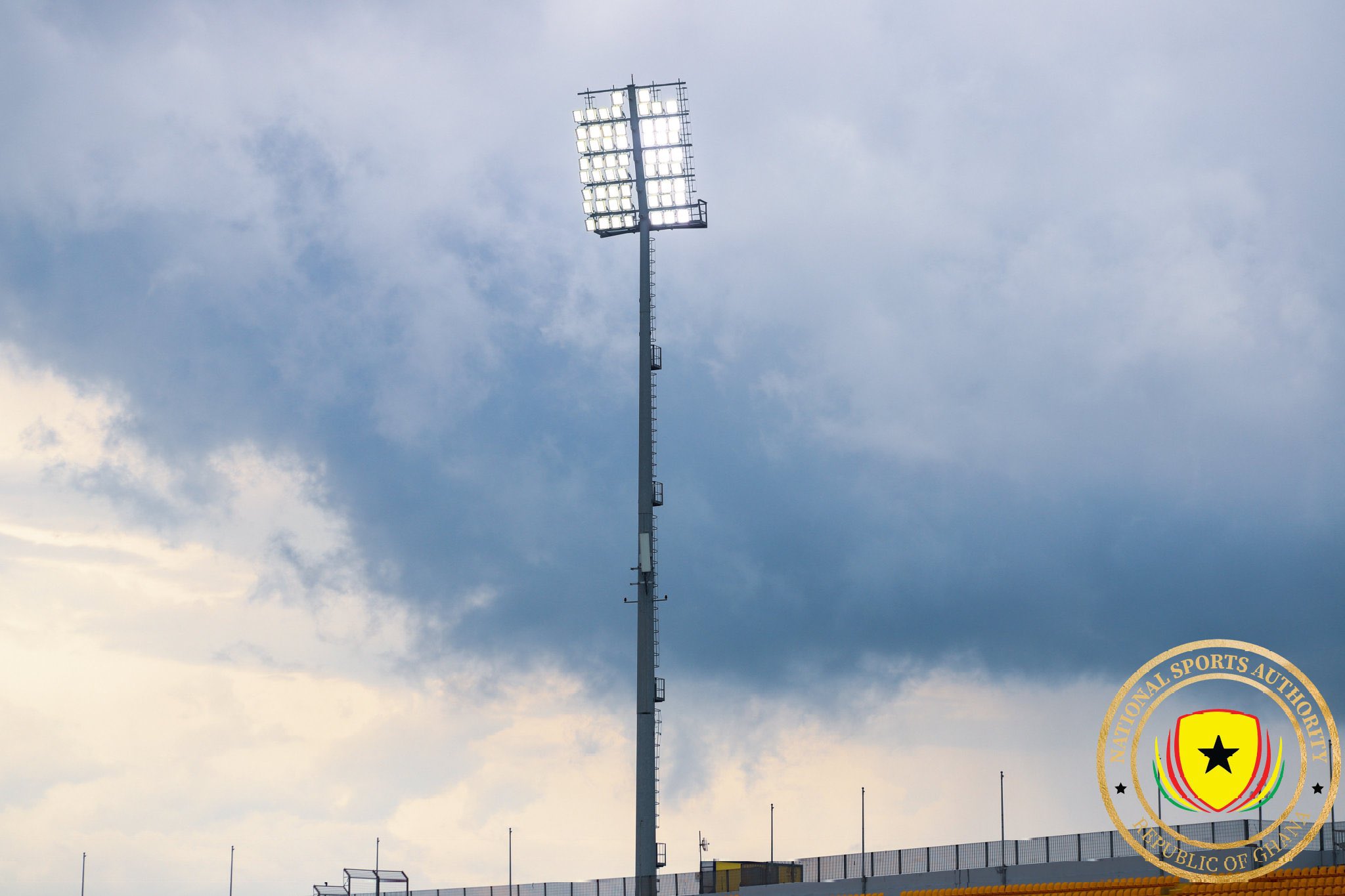