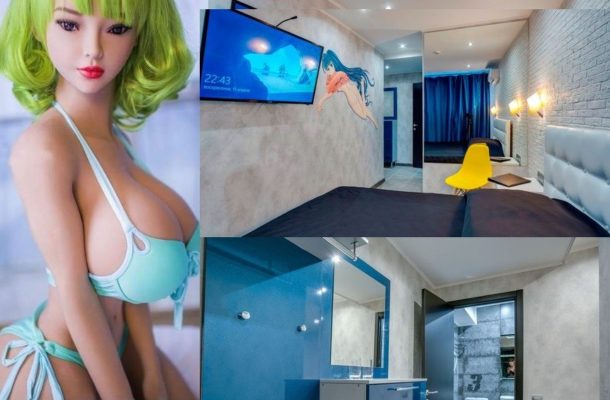 With 2018 World Cup tournament holding in Russia, the first sex robot brothel has now been opened in Moscow, a business zone in the capital city.

According to the owners of the brothel, named, The Dolls Hotel, they are seeking to attract clients attending the World Cup tournament including England fans and even footballers. 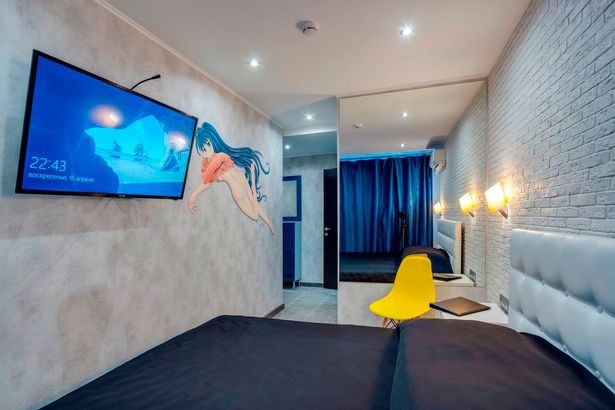 The owners say sex robots named Lolita, Sasha, Natasha, Alise and Isilel are waiting for customers coming into Russia, and rooms will cost between £17.75 and £29.50 per hour. 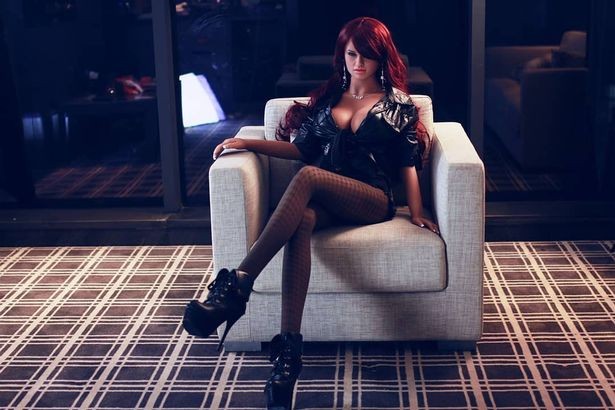 A spokesman for the hotel said: “We really are waiting for a flow of visitors during the World Cup - and we look forward many foreign clients, including from England.

“This is why we are now getting special permission to welcome foreign visitors.

“As for the players - if they are allowed by their coaches and managers, we will only welcome them.”

A Russian client,  Denis, who has been to the brothel told Mirror that  World Cup fans would be impressed as the dolls are realistic.

“The dolls are very realistic, I would have never thought so,” he said. 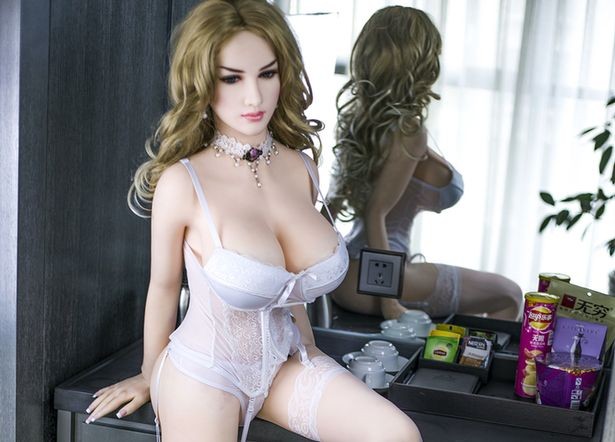 Another customer called Maxim said: “It is great that now we have such a place where you can go, and get new impressions without being unfaithful or feeling guilty. I liked everything. There was a polite receptionist, great modern rooms, and of course a wonderful doll.” 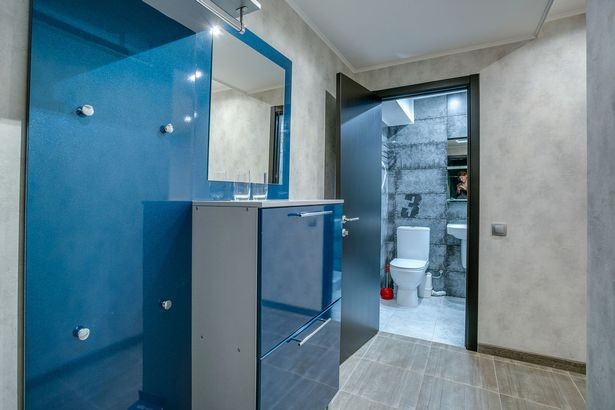 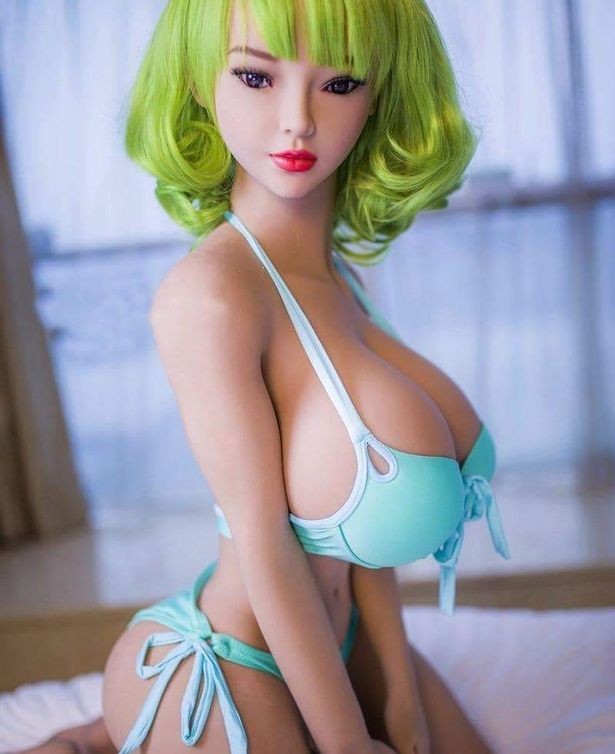 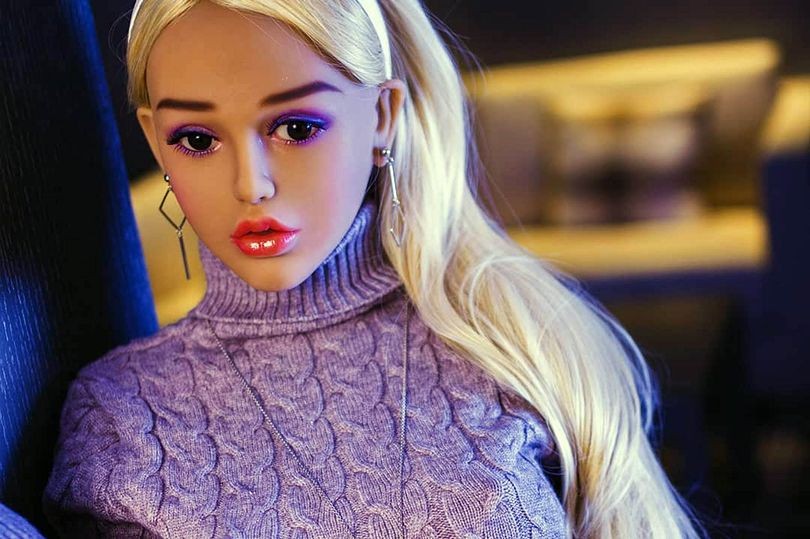