PHOTOS : Sebastien Migne is the new coach of Equatorial Guinea 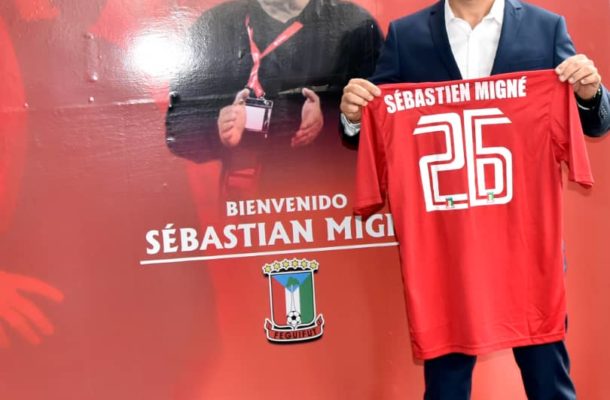 The 46-year-old Frenchman guided Kenya to 2019 Africa Cup of Nations in Egypt after a 15-year absence.

He was however sacked in August after failing to progress in the African Nations Championship (Chan) as they lost to Tanzania in the preliminary round of qualification.

He replaces Angel Lopez who resigned in September as coach of Equatorial Guinea. 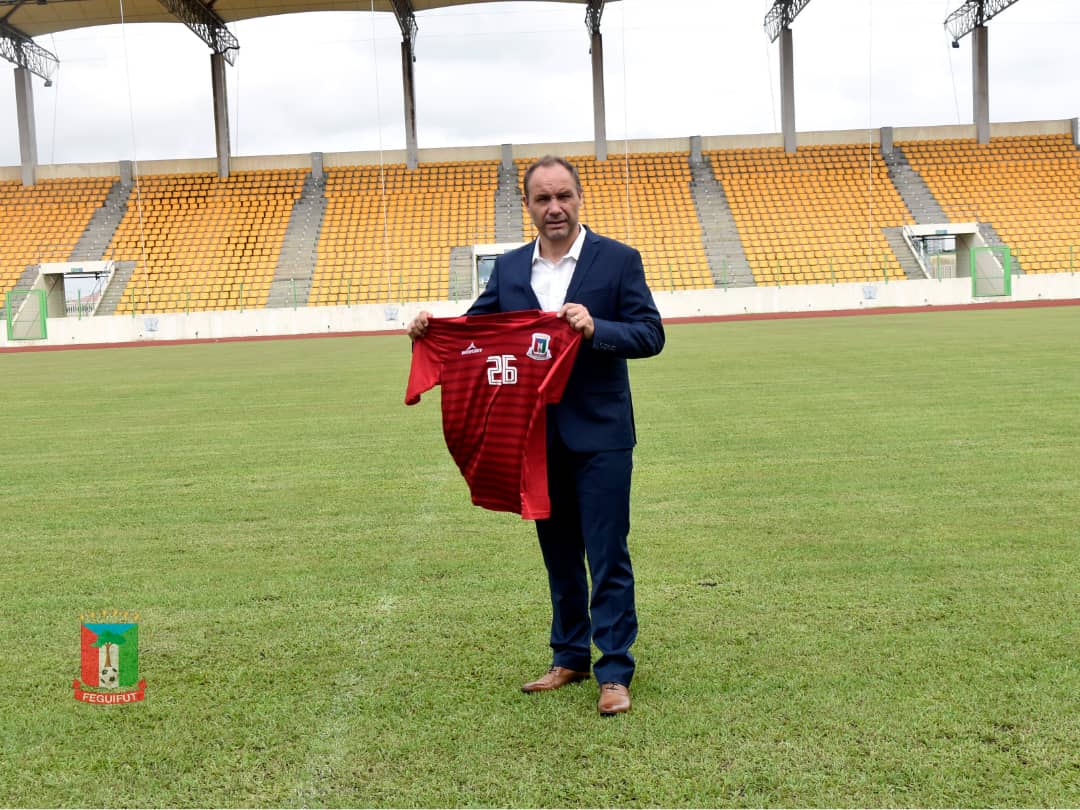 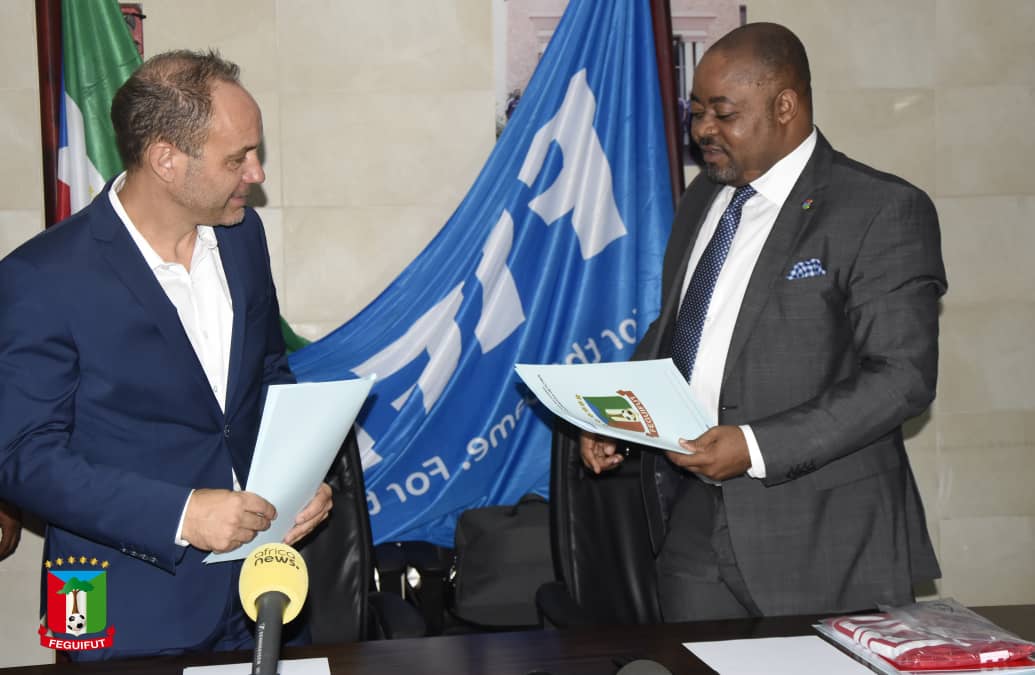 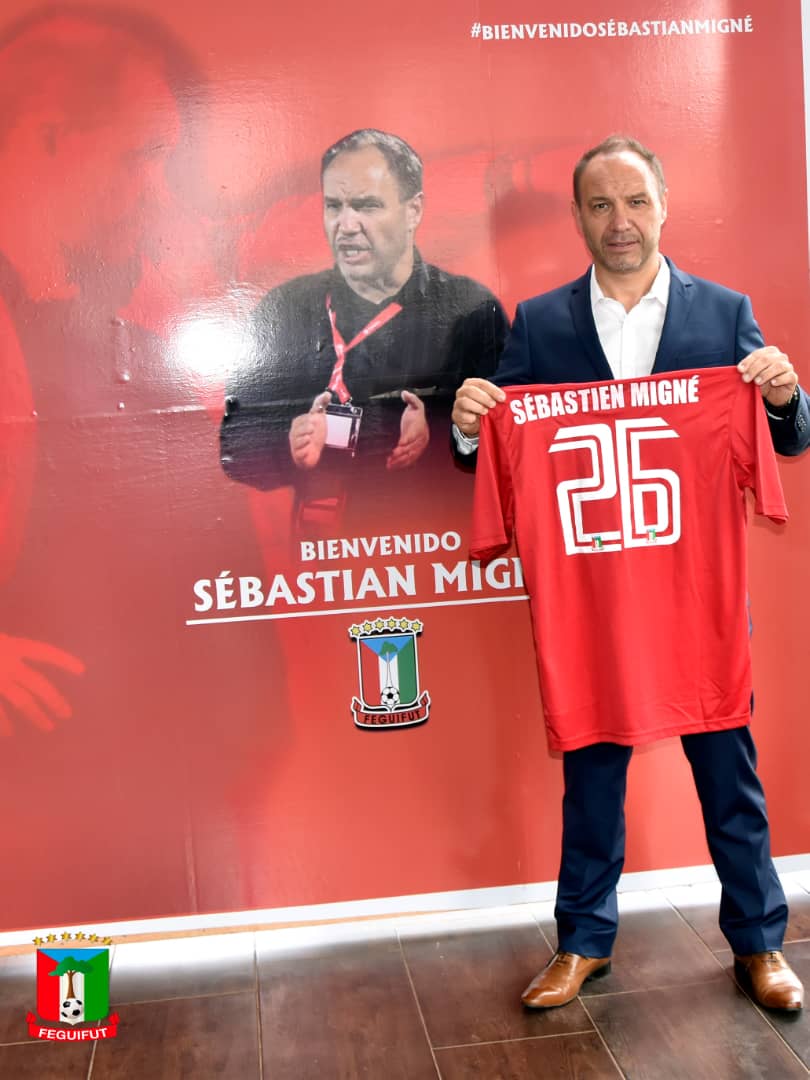 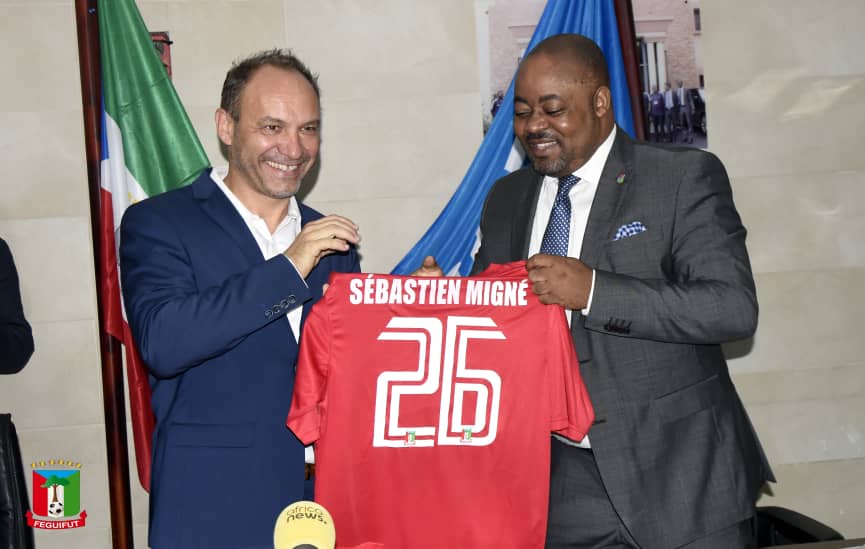 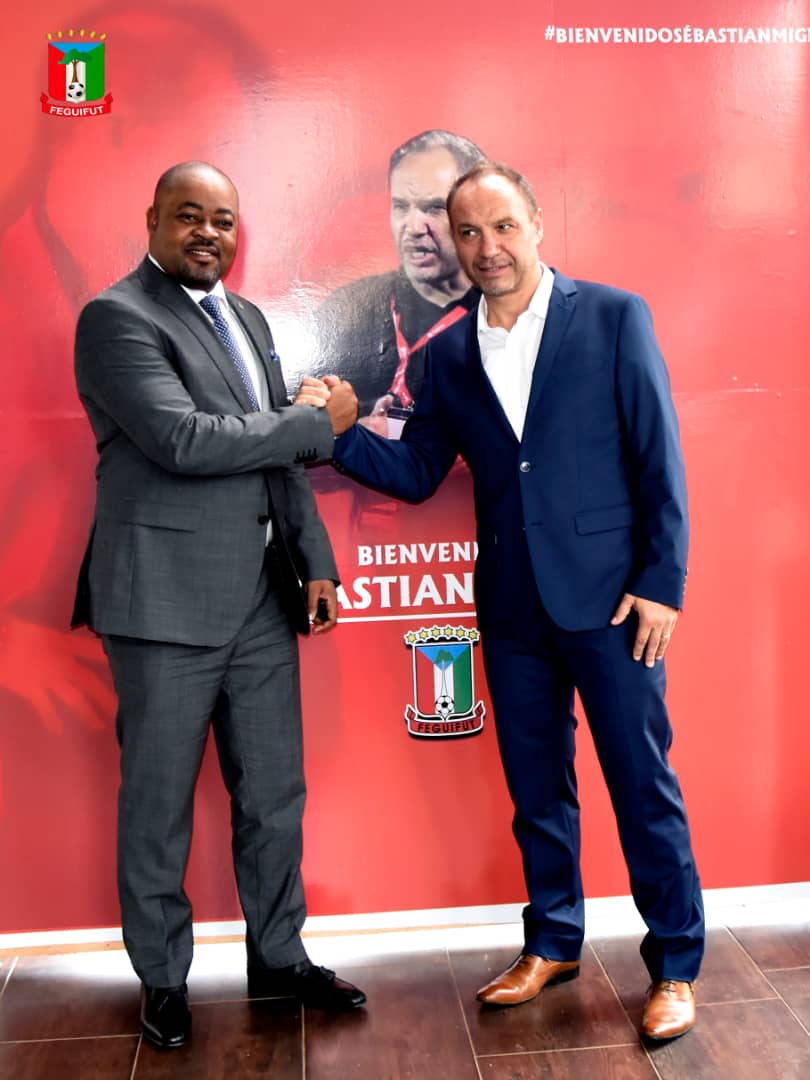