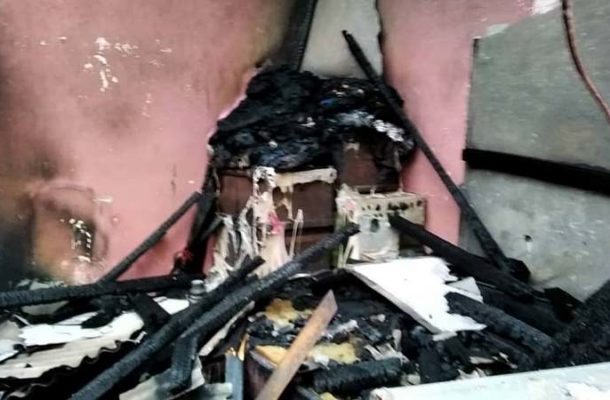 The palace of the Teshie Chief Priest, also known as the Wulomo shrine, has been razed down by fire.

All property in the shrine have been destroyed. 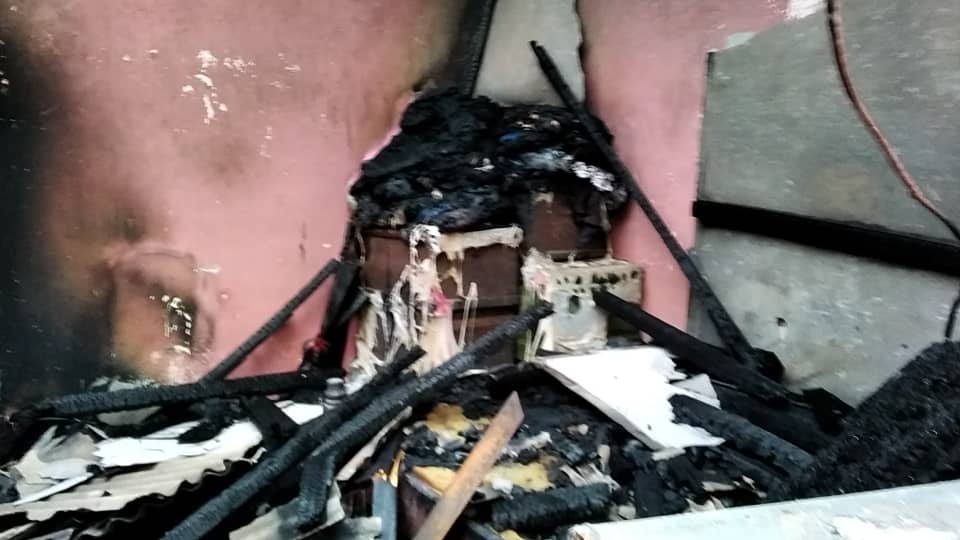 The incident, which occurred on Thursday, August 5, has left more than 50 persons who resided at the shrine in the Greater Accra Region displaced. 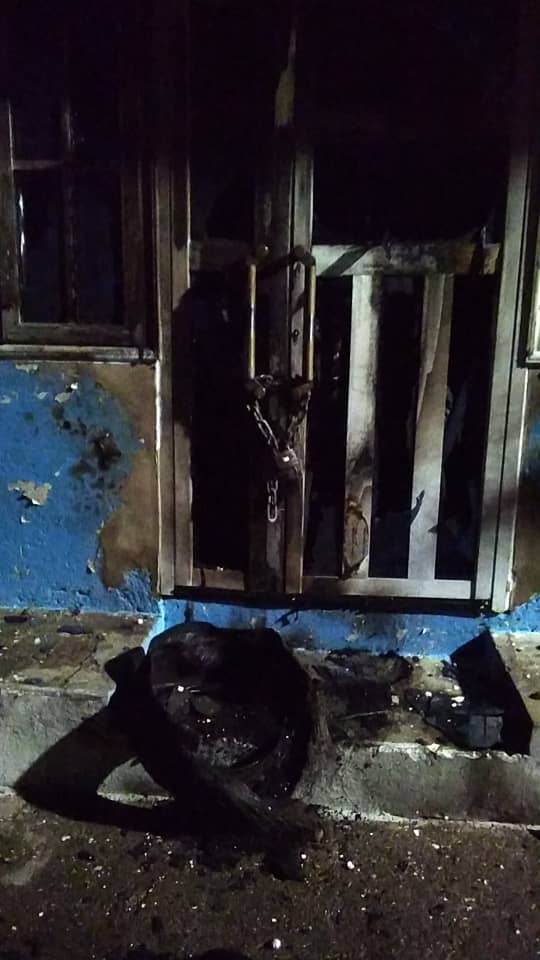 In an interview on Adom FM’s morning showDwaso NsemFriday, Adjetey Kommey said there was a clash between two Teshie groups; the Mantse and Shikitele after embarking on a fishing expedition to mark the harvesting of fish.

According to him, there were gunshots that led to an individual being shot in the leg.

He alleged that the Mantse group proceeded to the family houses of the rival group and burnt two funeral parlours to the ground.

“On their way from the fishing expedition, the Mantse group started pelting stones against the other group and they also retaliated with gunshots.