PHOTOS: The list of teams that will be at the 2022 World Cup is complete 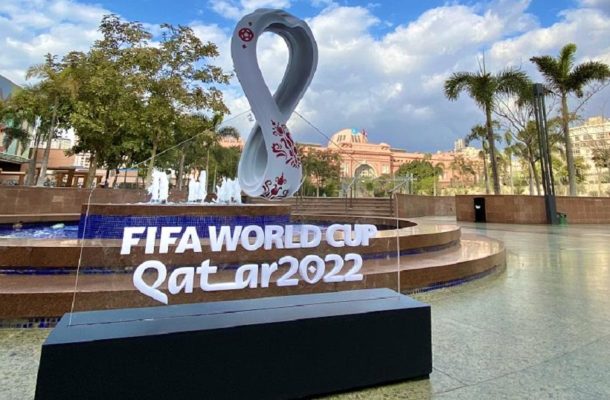 Days earlier, Australia had pushed Peru away to be present for the sixth time, the fifth in a row, in a football world cup.

Wales were the last team to qualify after beating Ukraine in the play-off. The Welsh will be among the elite for the second time, 64 years after their first and last appearance.

Ghana is in group H alongside Cristiano Ronaldo's Portugal which they will be facing for the second time in the group stage , after meeting same opponent at Brazil in 2014, whiles South Korea and familiar foes Uruguay are in there.

PHOTOS OF ALL 32 TEAMS BELOW: