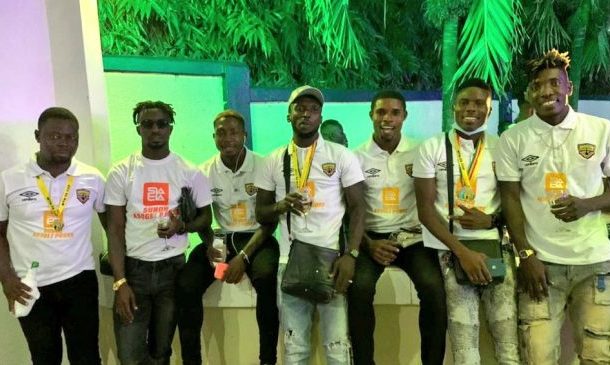 The Board Chairman of Accra Hearts of Oak, Togbe Afede XIV is this evening hosting the playing squad and technical team at a dinner after their impressive showing.

He is expected to applaud his charges for their sterling performance this season in winning the Ghana Premier League and the MTN FA Cup.

Togbe Afede XIV since acquiring majority shares of the Accra based club has been subject of massive criticisms as his take over coincided  with the club's long troohy drought which has now been broken by coach Samuel Boadu.

Hearts of Oak first won the league title despite trailing Kotoko who at some point were leading the Ghana Premier League table by a whooping seven points but were overtaken by Hearts of Oak to win the title.

They crowned it off by winning the MTN FA Cup after beating AshGold 8-7 on penalties on Sunday to cap off a historic domestic double for the sixth time. 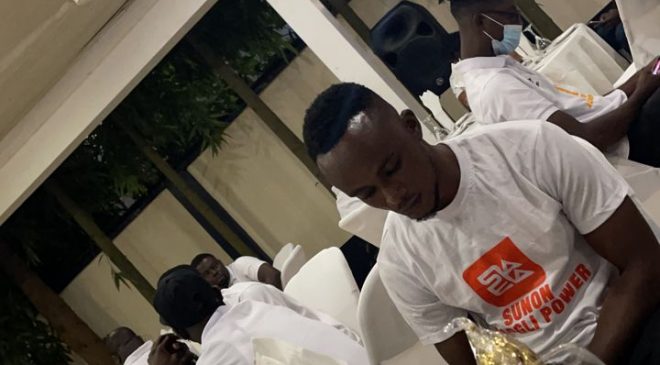 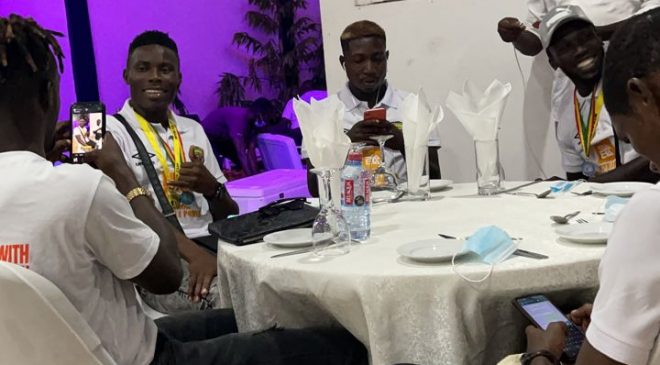 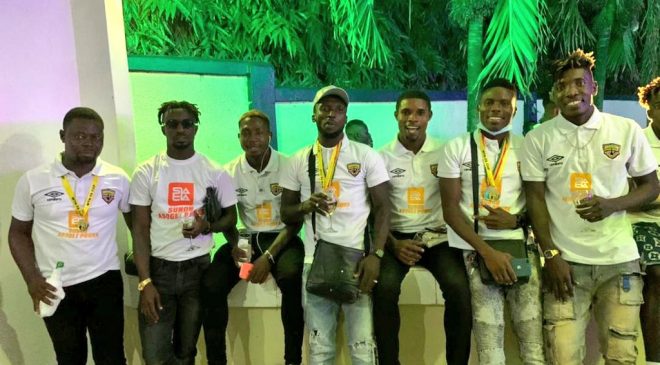 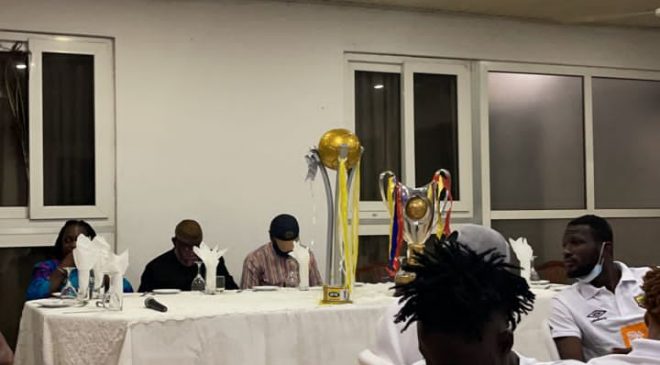 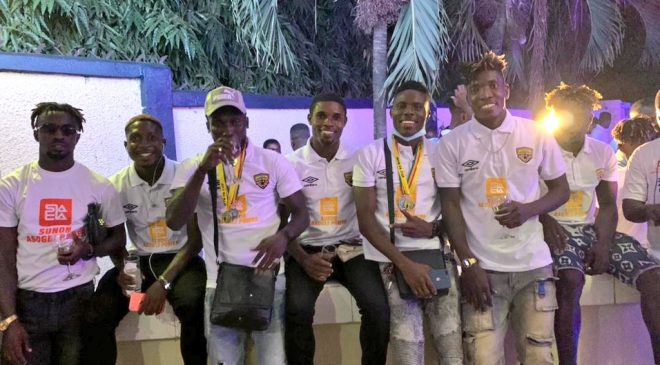 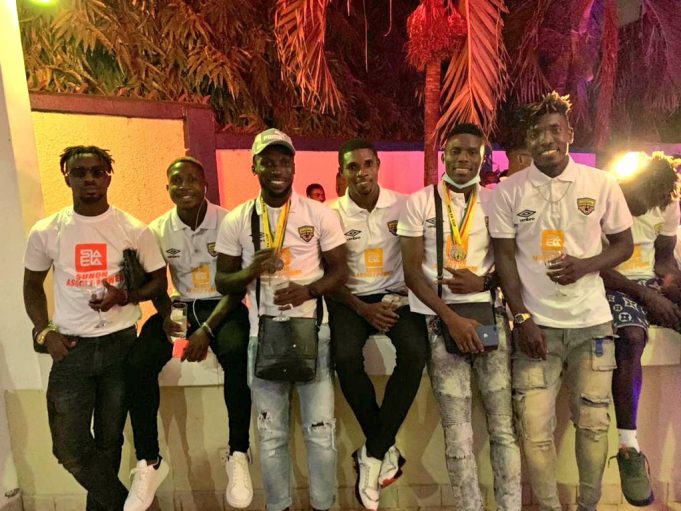