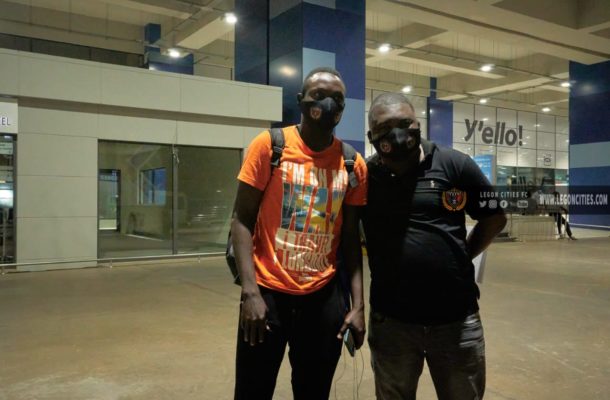 Nigerien striker Victorien Adebayor has landed in Ghana to seal his loan switch to Ghana Premier League side Legon Cities for the remainder of the season.

The striker arrived in Ghana on Thursday 11th March,2021 at the Kotoka International airport from Denmark and was met on his arrival by officials of his new team.

This put to bed reports in the local media suggesting that the player has had a change of mind and intended to sign for Hearts of Oak despite his Danish club HG Koge making the Legon Cities deal official somewhere last week.

“In this way, we meet the wishes of Adebayor. For personal reasons, he has a strong need to be close to his family for the time to come. We have listened to that. We have come to the conclusion that if he does not thrive here because he does not have "himself with", it is the right solution, "says HB Køge's director Per Rud.

“Adebayor's first time in Denmark has not been easy. There has been corona. The paperwork with visas and work permits has been a long time coming. We have not yet succeeded in bringing his girlfriend to Denmark. At the same time, he has been hit by injuries, which has meant that he has not been given the desired playing time. Now he gets a period in a club where he is safe. At the same time, he can get in shape and, in addition to football, focus on family life, ”This is the statement made by the club when the announcement was made.

Before switching to HB Køge on a three-year contract, Victorien played Adebayor for Inter Allies where he was the top scorer in the truncated 2019/2020 Ghana league with 13 goals. 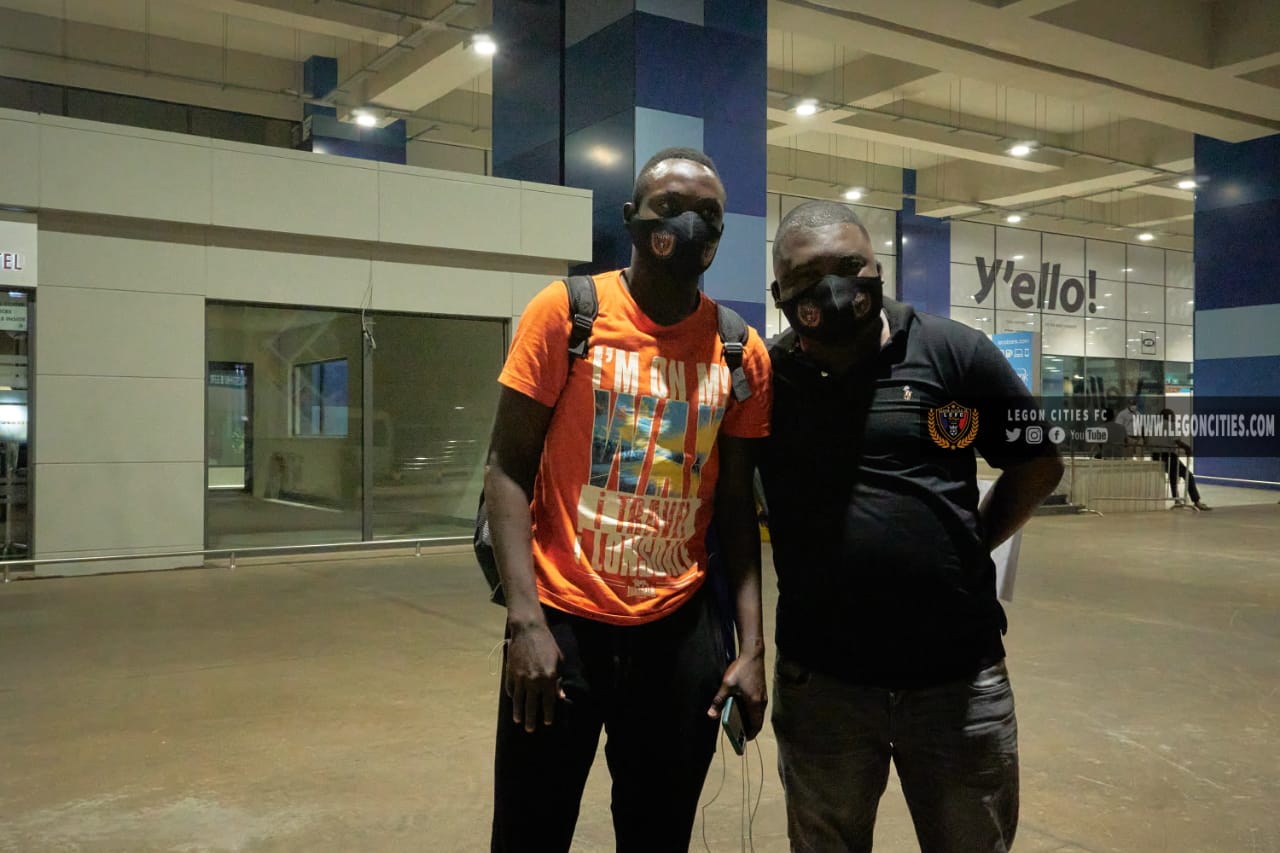 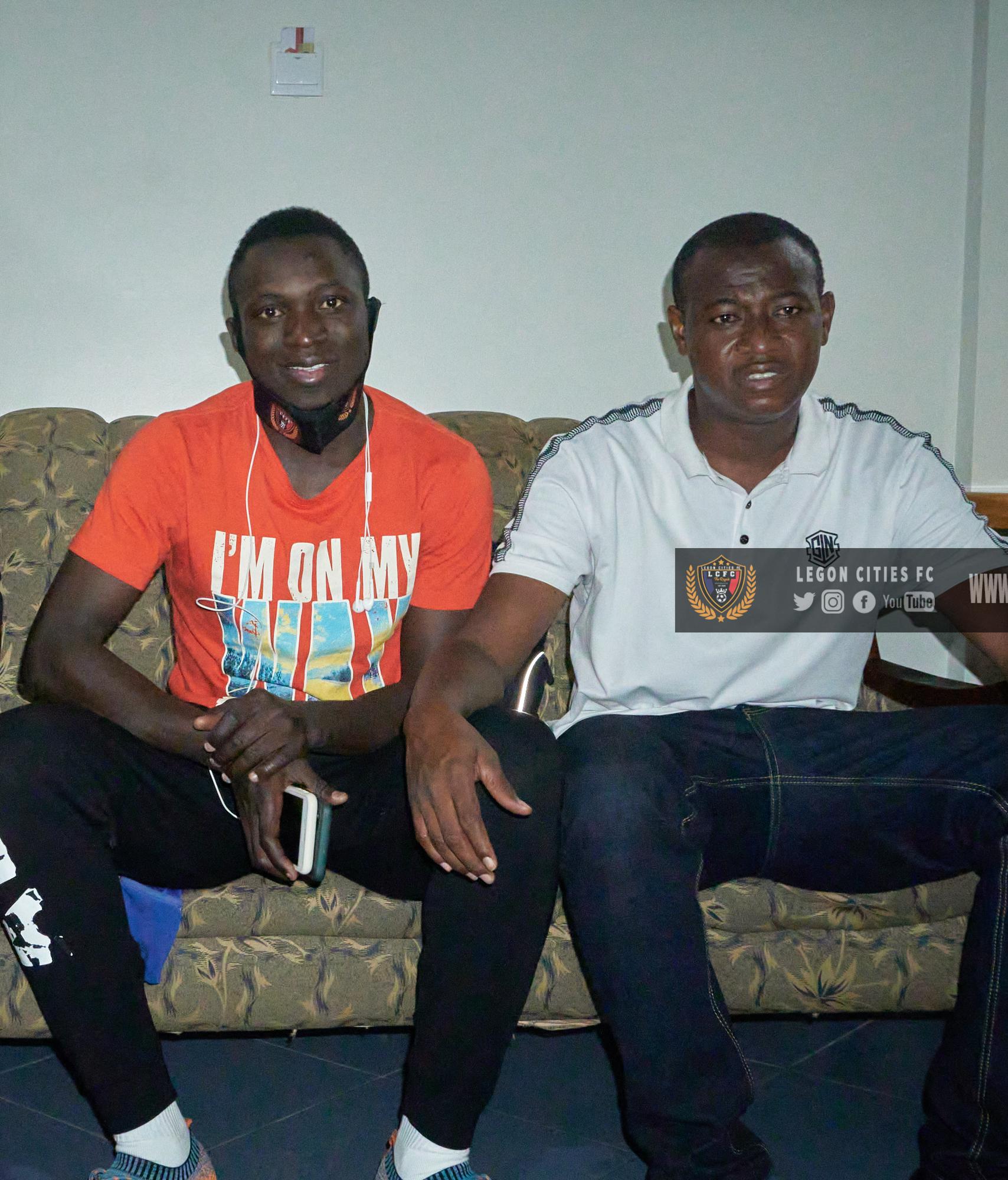 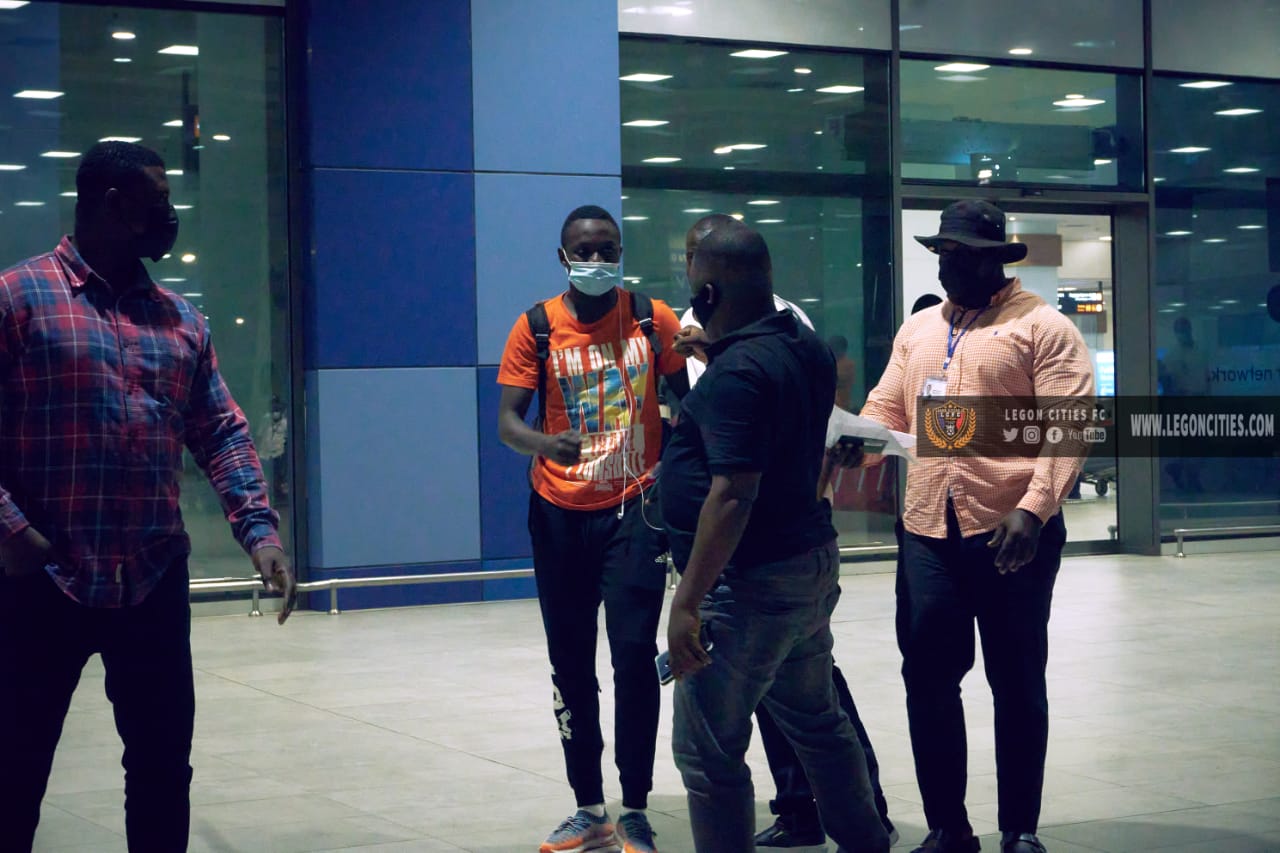