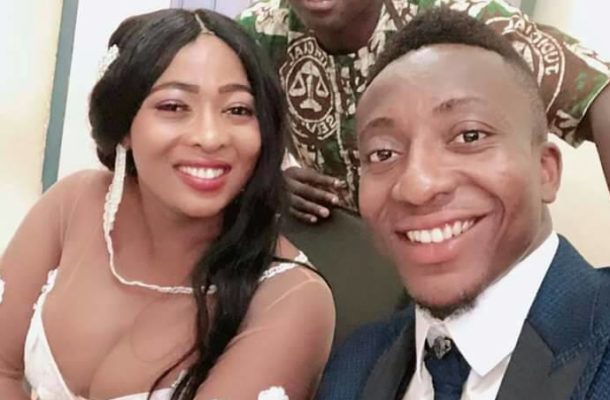 Kumasi Asante Kotoko captain and goalkeeper Felix Annan did his nuptials with his longtime girlfriend Francisca Yeboah in a private ceremony on Saturday in Dormaa Ahenkro in the Bono Region.

The Kotoko captain  finally departed the lonely train of bachelorhood on Saturday in a solemn ceremony.

Annan and his longtime girlfriend Francisca Yeboah are no strangers to persons who keenly follow the Asante Kotoko goalkeeper as they are normally seen on various social media platforms sharing quality time cuddling or kissing.

It is not strange the pair have now decided to formalize their union by undertaking their nuptials.

Franny as she is affectionately called is believed to be domiciled in the UK and is now the shot stopper's Mrs.

Felix Annan is a member of the Black Stars team and is regarded as the best goalkeeper on the local scene.

There was a large following of players of Kotoko from Aduana Stars, coaches and other officials present at the occasion. 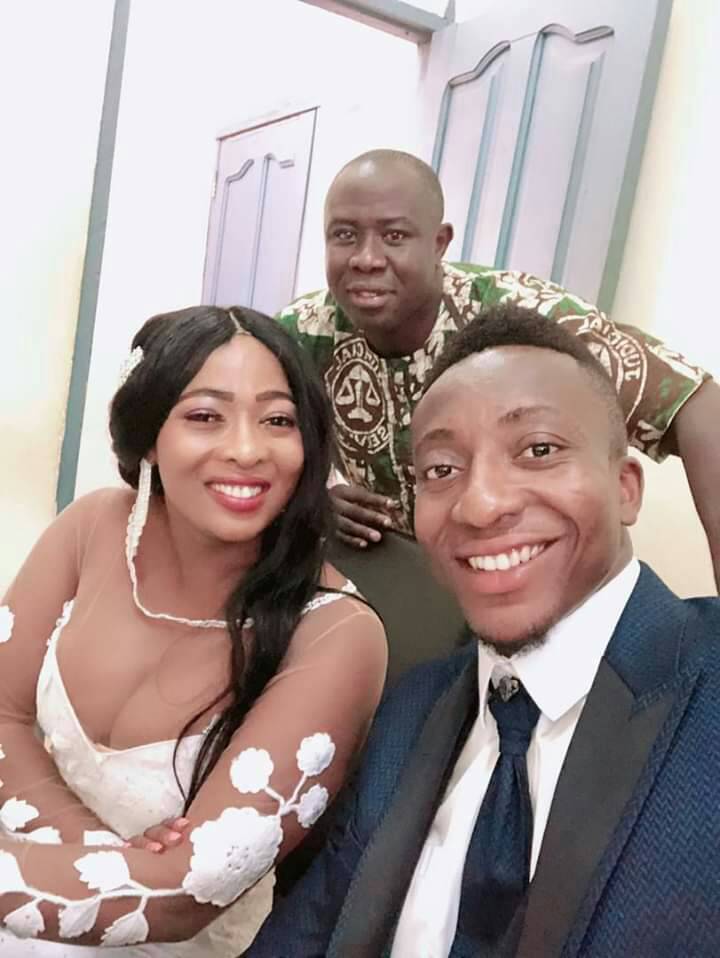 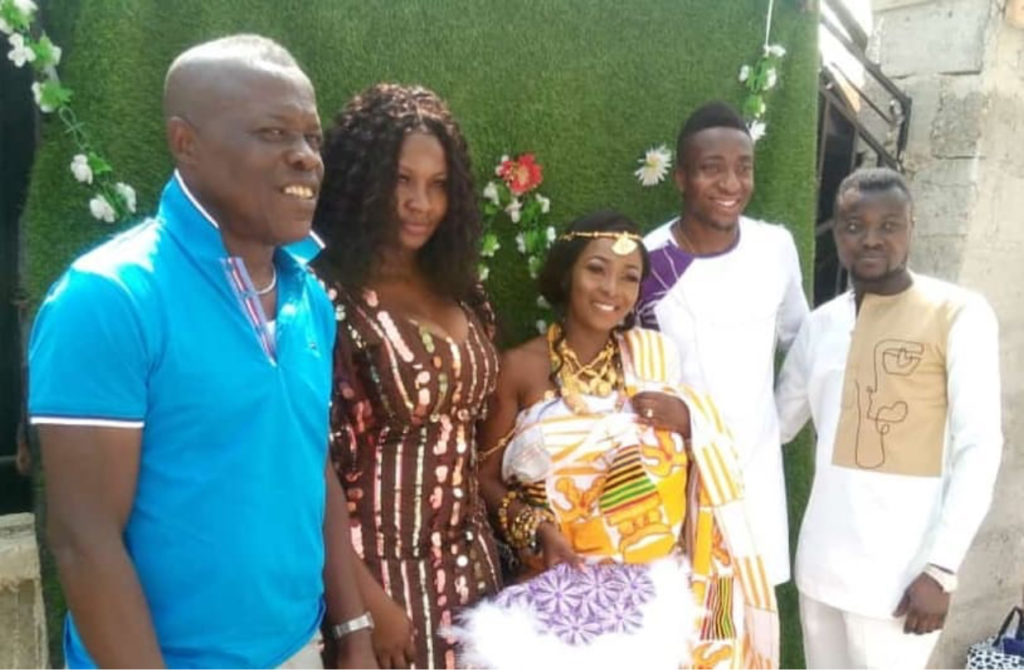 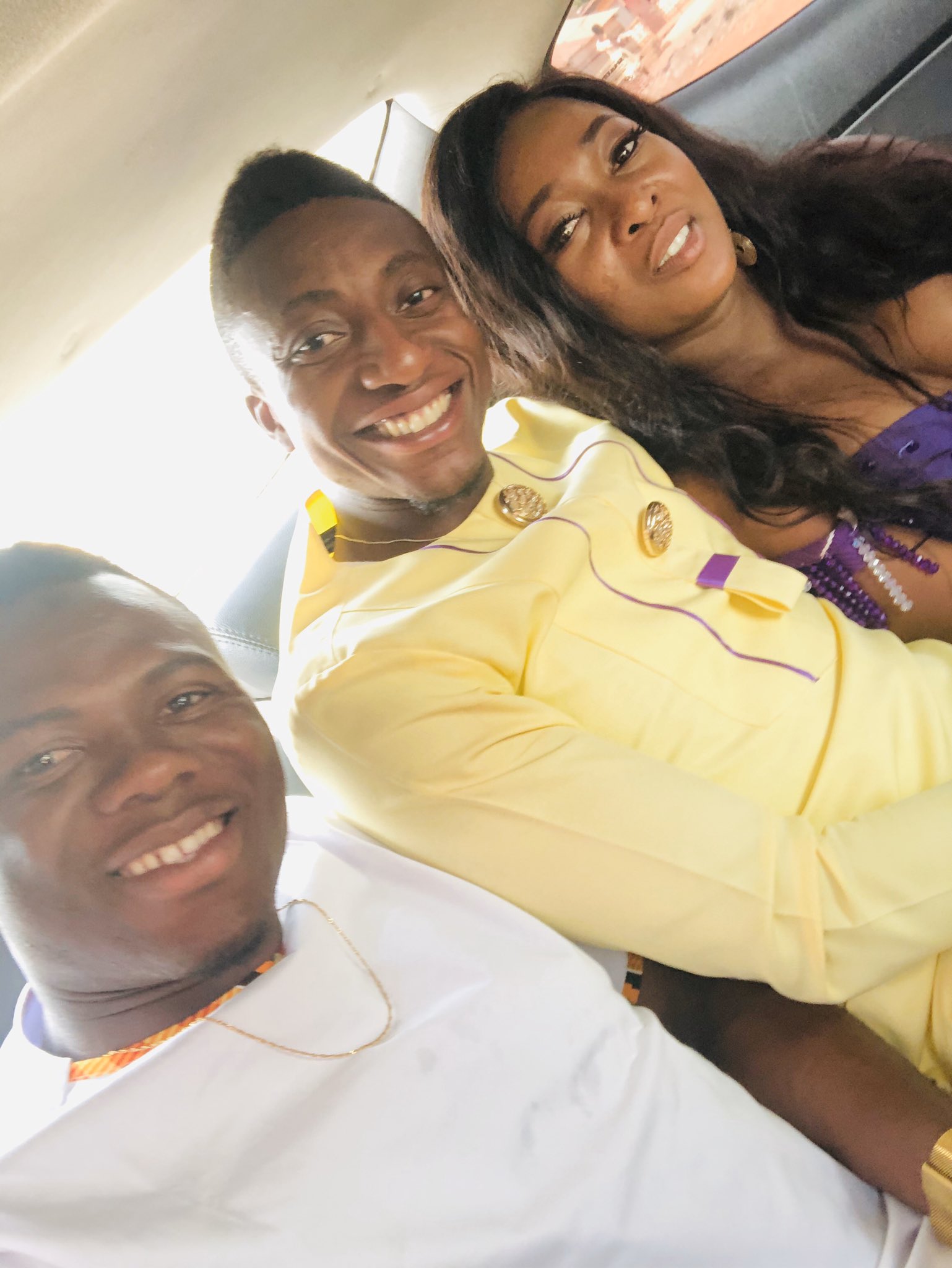 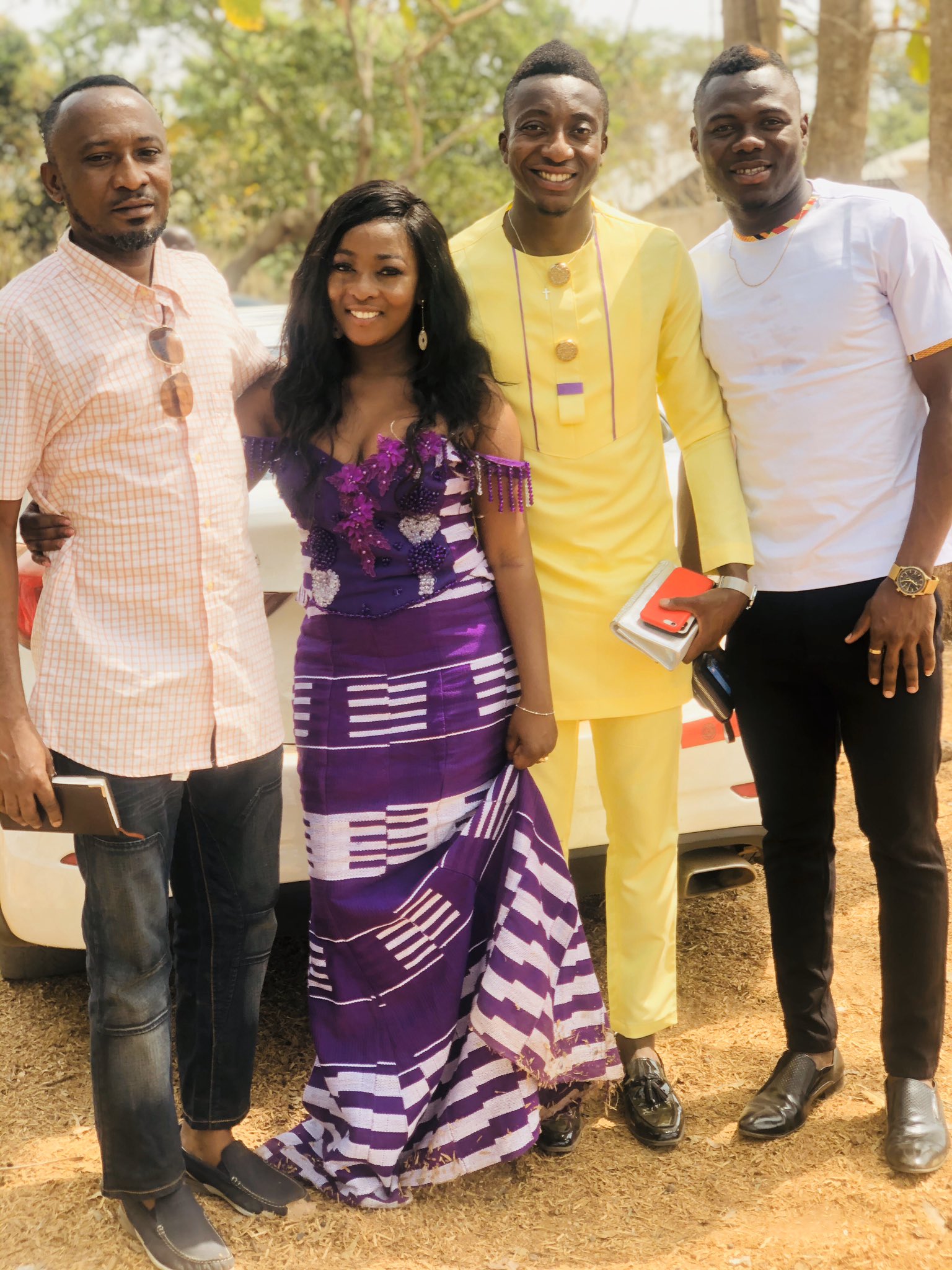