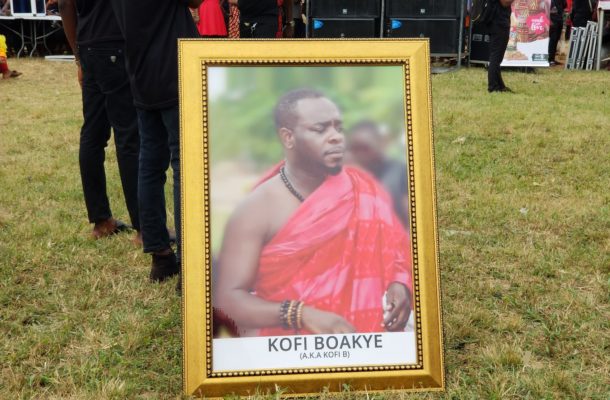 The final funeral rites of highlife musician Kofi Boakye aka Kofi B is currently underway in his hometown of Asante Akim Agogo in the Ashanti Region.

Kofi Boakye Yiadom died February 2, 2020, known by his stage name Kofi B, was a Ghanaian highlife musician and was known for songs such as “Mmbrowa”, “Bantama Kofi Boakye” ,“Koforidua Flowers”, among others. He was inspired by the likes of Amakye Dede, Kojo Antwi and Ofori Amponsah.

The funeral started on Friday 6th November with night vigil and a concert at the Agogo Presby School Park the same grounds where the musician has been laid for loved ones, family members and fellow musicians to file past the body.

Thanksgiving service will follow on Sunday, November 8 at the Presby Park in his hometown, Asante Akyem Agogo. 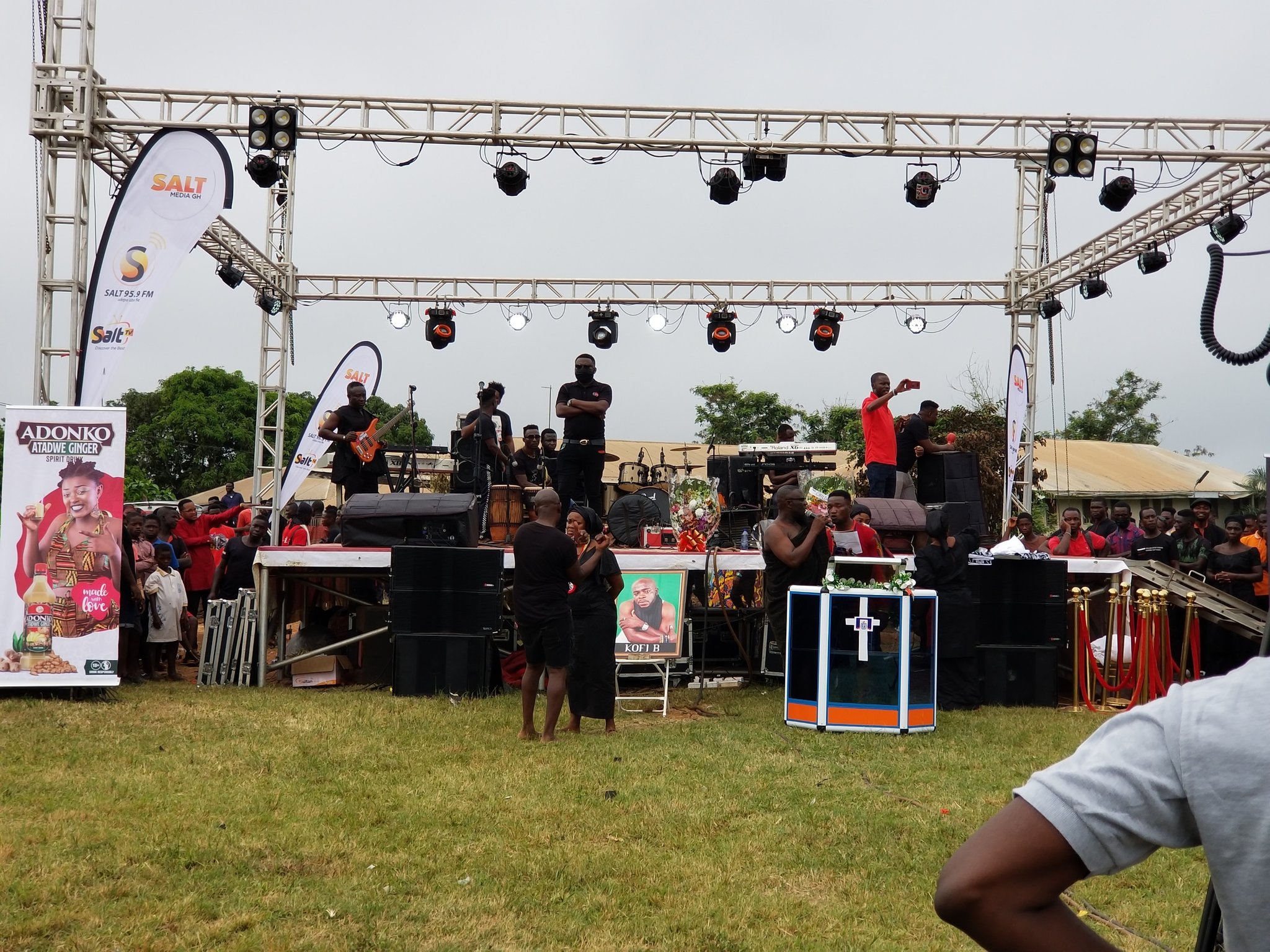 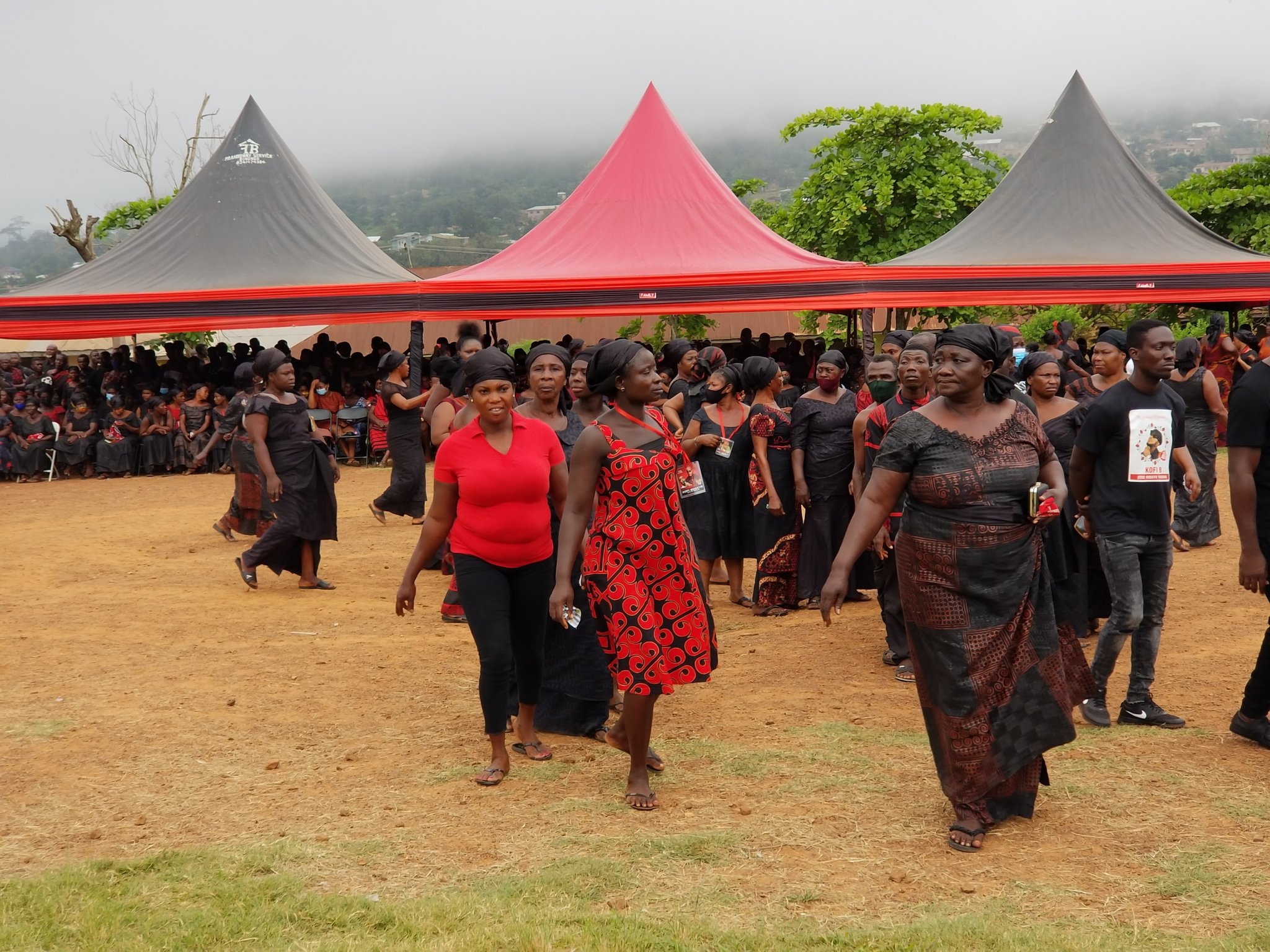 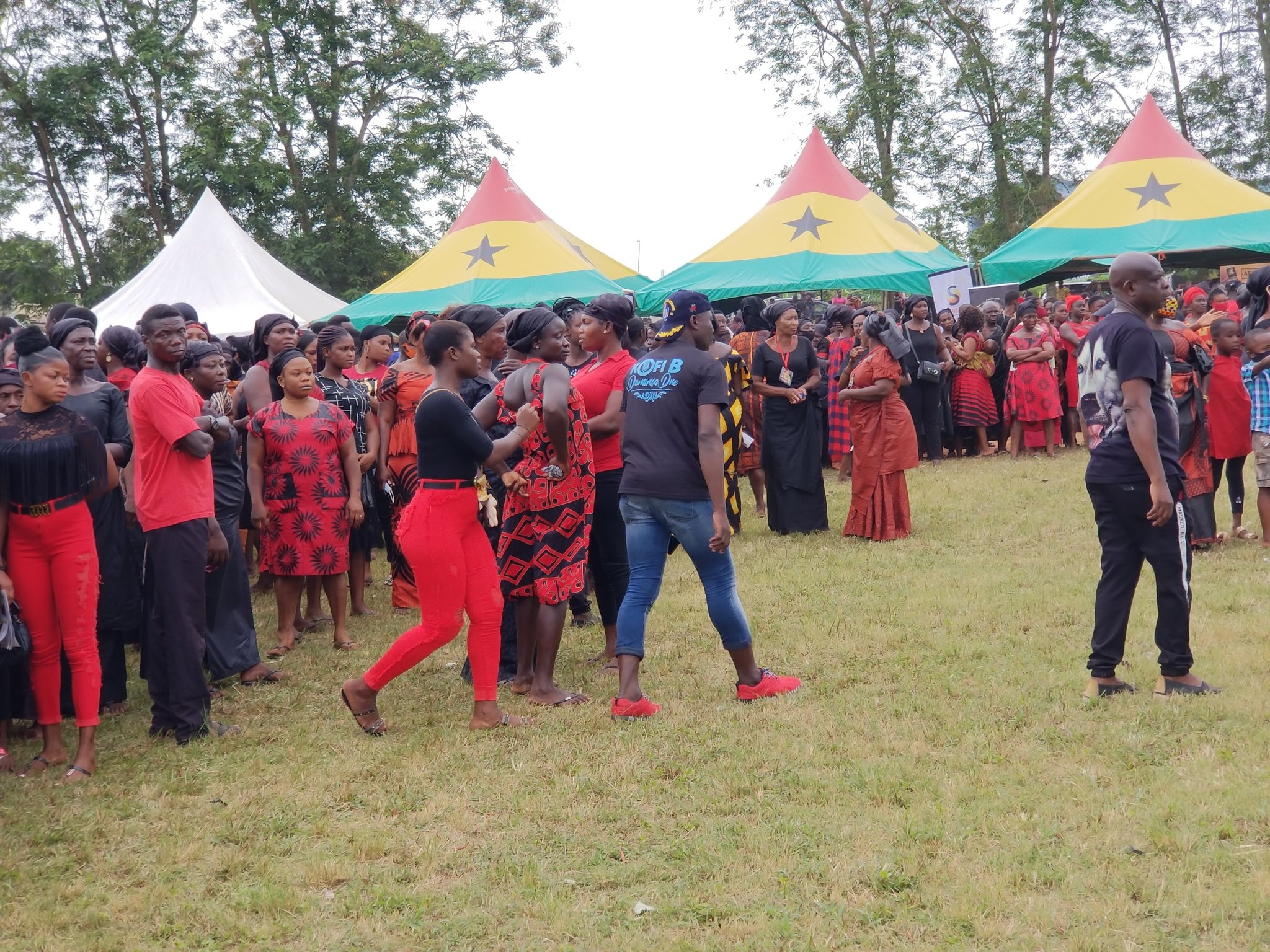 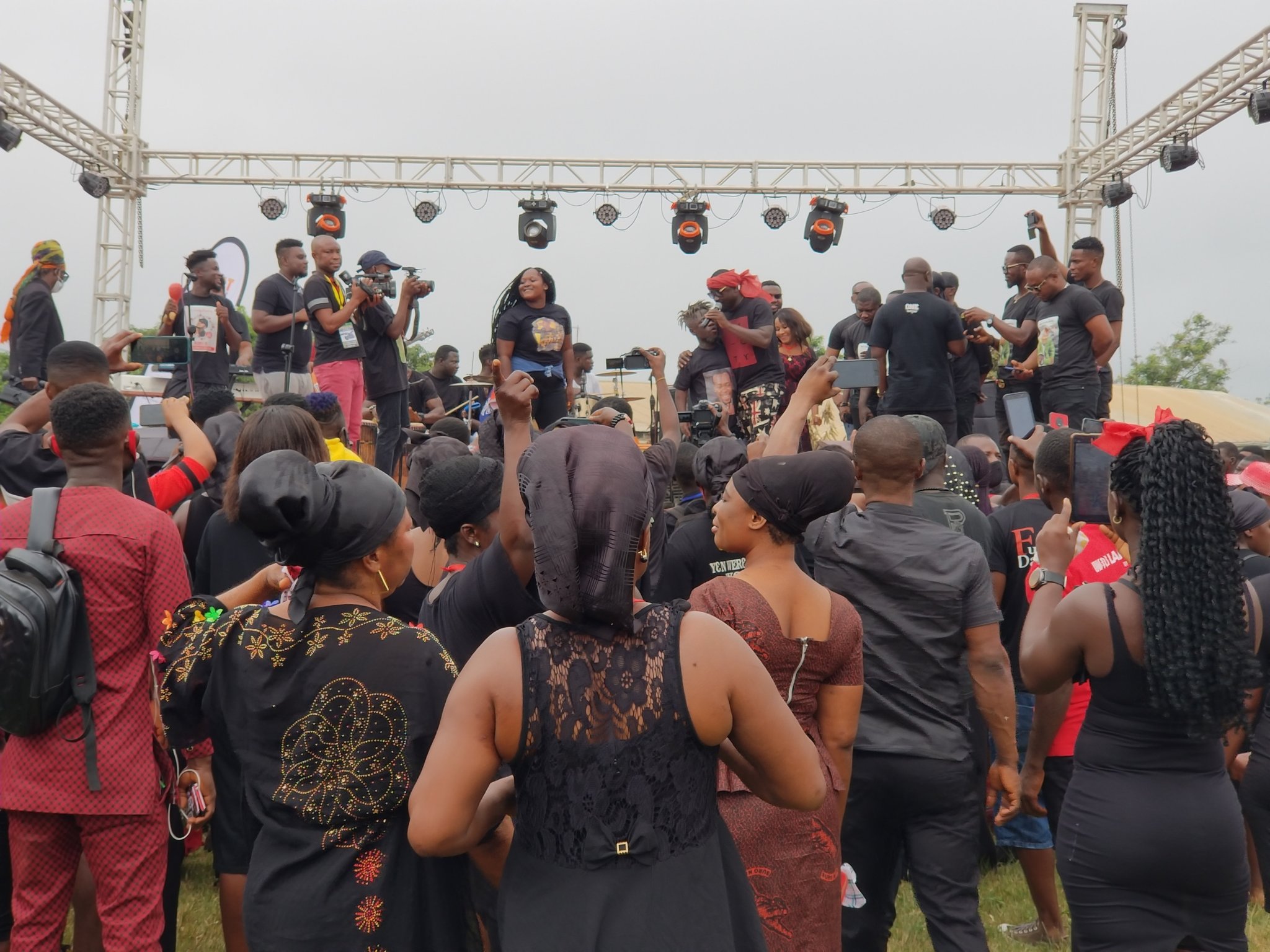 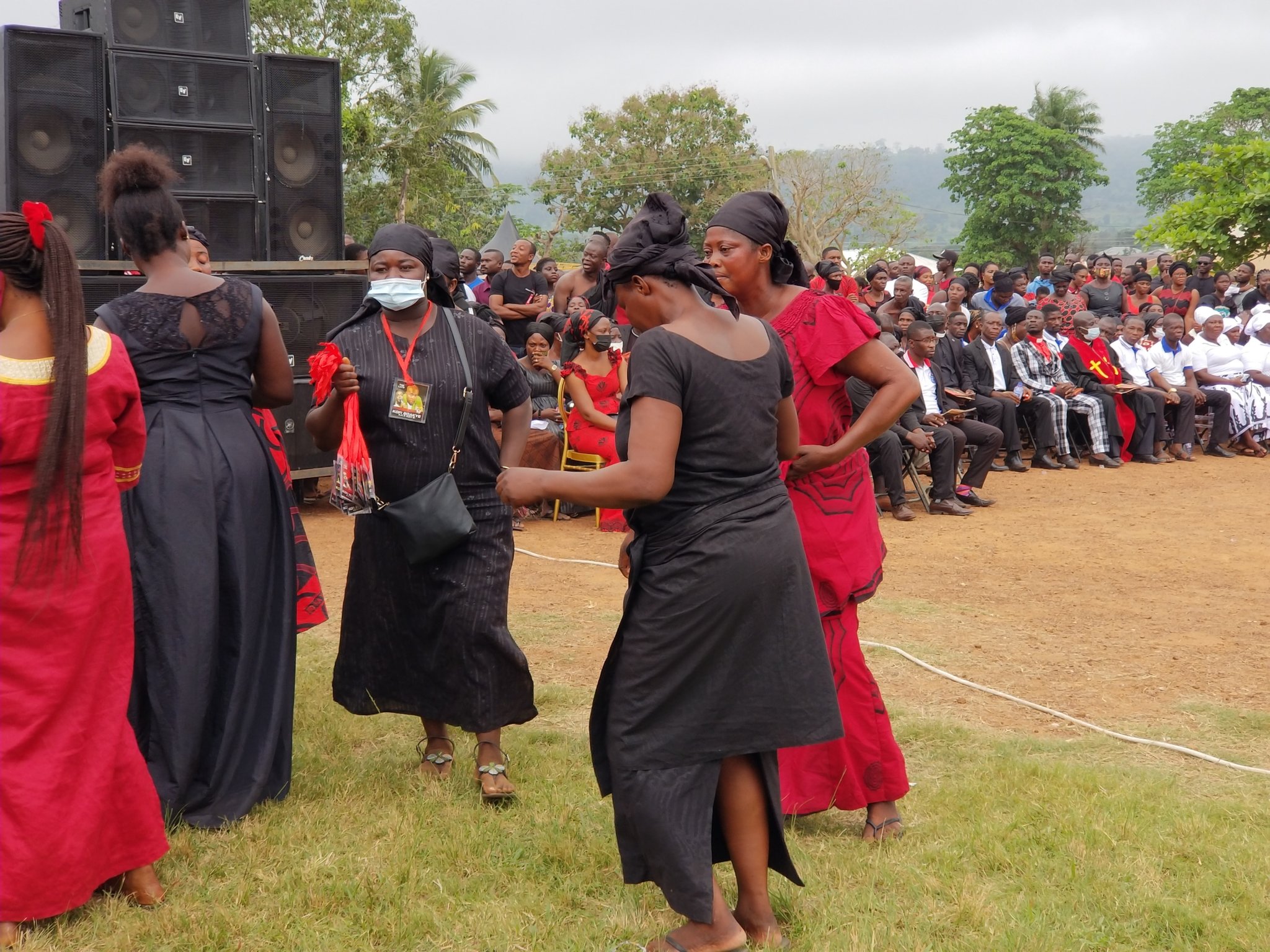 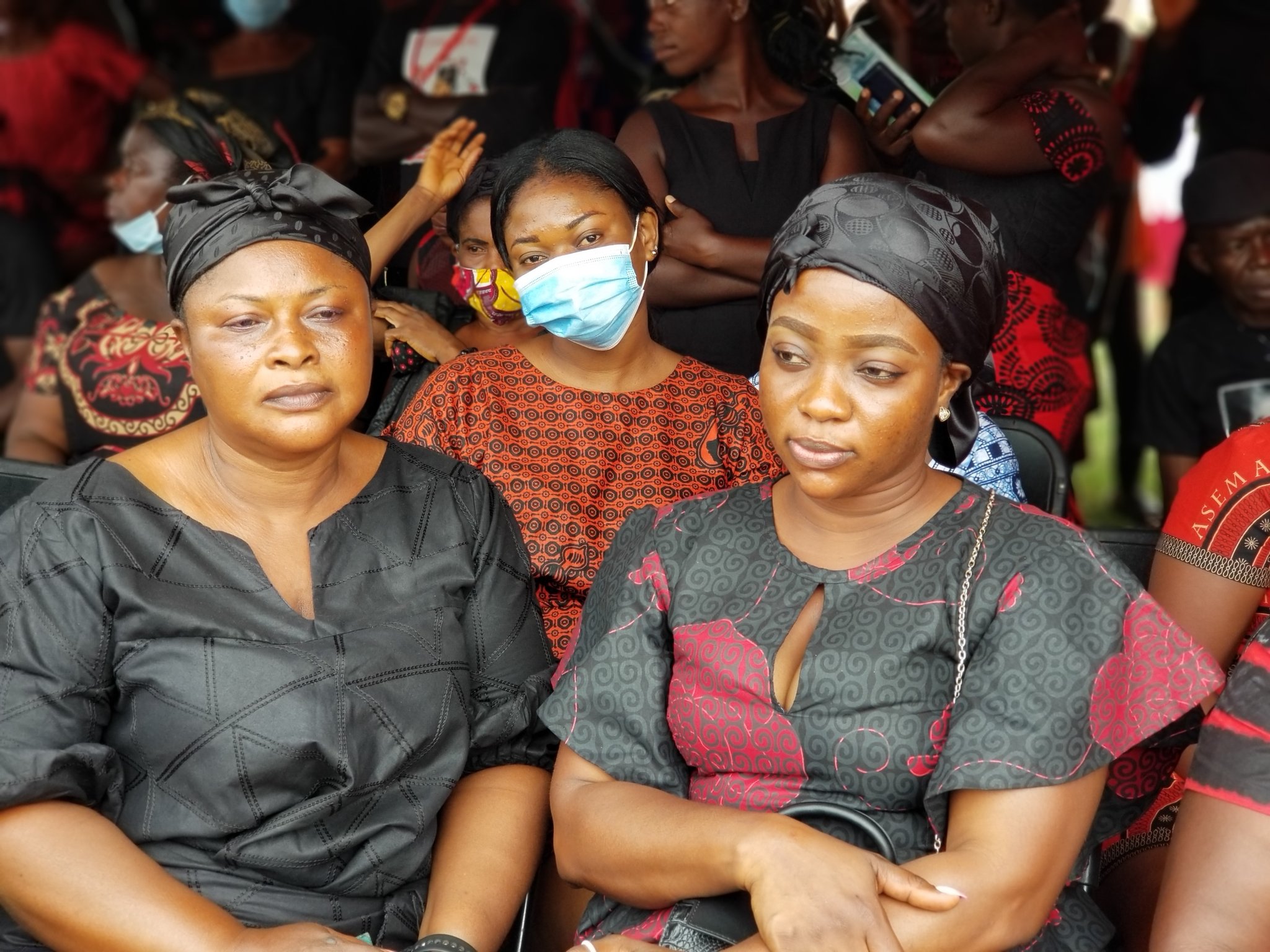