PHOTOS/VIDEO: See Russia's Laser weapon that can destroy targets 'within fractions of a second' during war battle 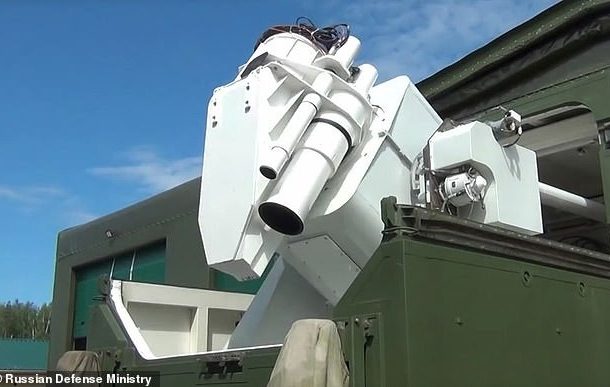 The Russian Government has unveiled a powerful new laser weapon which can take down targets 'within fractions of second' during a war battle.

According to the country's government, the space age laser, named the Peresvet after a sixteenth-century Russian warrior monk, is already being deployed and used by Russia's armed forces. 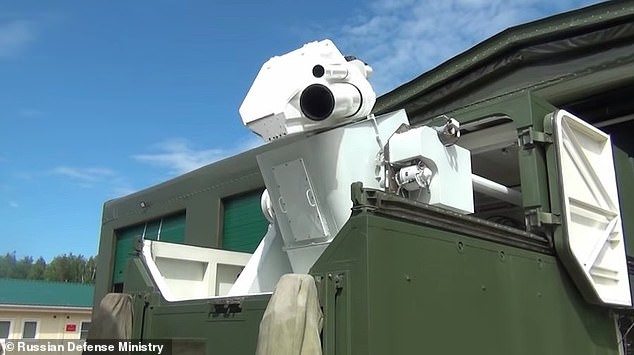 Russian Deputy Defense Minister Yuri Borisov told his ministry's newspaper Krasnaya Zvezda on Monday that the machine can 'take down targets within fractions of a second'.

'We can talk a lot about laser weapons and movies were made about them a long time ago and fantastic books have been written, and everyone knows about this,' Borisov said. 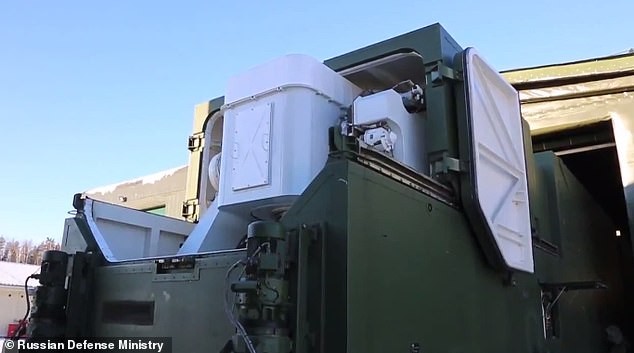 'But the fact that these systems have started entering service is indeed today's reality.' 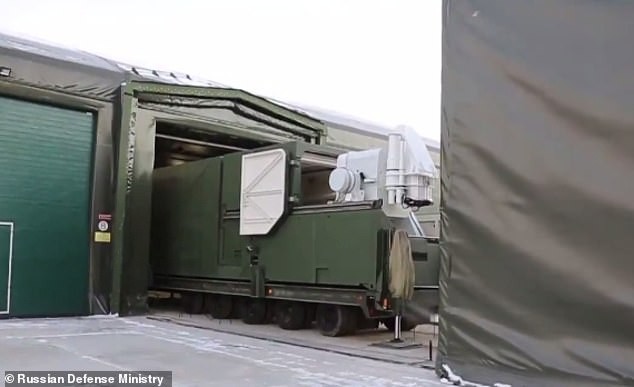 The laser systems have since been entering service that allow disarming a potential adversary and hitting those facilities, which are the targets,' he added, saying such a device could take out targets 'within fractions of a second.'