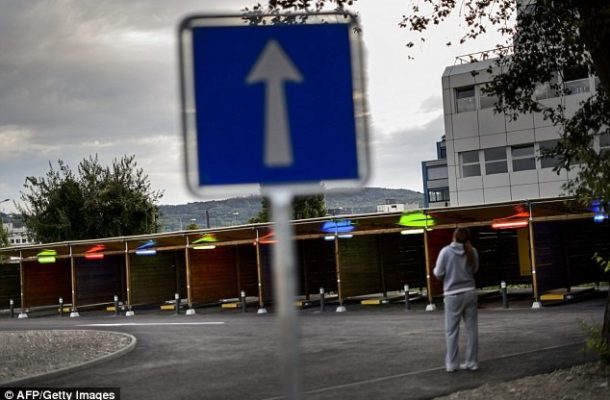 The Zurich Govt has hailed the legal 'sex booths' where customers take their cars and 'drive-in' to meet prostitutes for sex a 'resounding success' in Switzerland.

On Sunday, the sex booths which look like garages, celebrated their fifth anniversary with Zurich government spokeswoman Nadeen Schuster telling USA Today they have been ‘effective in preventing violence against sex workers and human trafficking’.

The sex booths were installed after 52 percent of Zurich citizens voted in favour of the local government spending $2million (£1,557,020) on 'sex boxes' in 2012.

The government also spends $800,000 (£623,000) each year maintaining the booths, which includes security and on-site social services and the sex workers pay taxes, have regular health checks and are healthier overall, according to the officials. 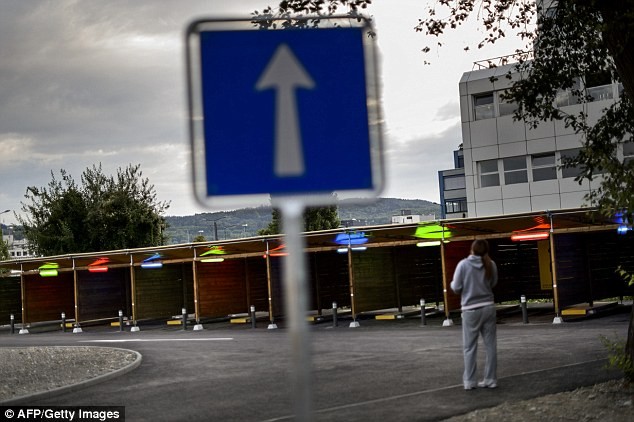 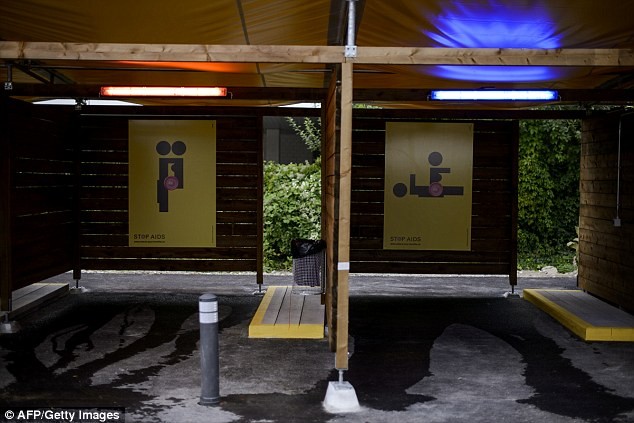 Back in 2014, the Zurich government installed 'plank beds' in booths for people who wanted to leave their cars.

Once a woman has been selected and a price has been agreed, they drive together to one of the booths and have sex.

According to the council officials, the sex booths have lowered the amount of violent attacks on sex workers as well as cut down on illegal trafficking of prostitutes.