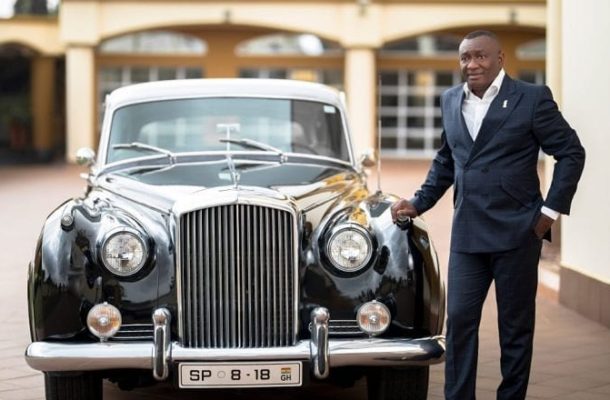 The expensive garage of business mogul and close ally of Osei Kwame Despite, Dr Ernest Ofori Sarpong has made its way into the public eye.

With more than 10 luxury modern cars on display in the garage among them include Mercedes Benz, Rolls Royce,Tesla, Audi among others.

Among the expensively assembled fleet all customized with the plate 'SP' is an antique Rolls Royce Silver Cloud (1960), Bentley Continental Flying Spur.

Ernest Sarpong is a business man and an entrepreneur. He first formed the SARPONG VENTURES LTD, an import and trading business, and later the Special Investments Ltd, a real estate and construction business.

Ernest also owns Special Ice Ltd, a mineral water which currently has production points in Accra and Kumasi. He has been conferred with a Doctorate Degree of Philosophy in Law from Barkley University in the United States of America for his contribution to the socio-economic development of Ghana. Ernest has also been awarded the Best Manufacturing Entrepreneur for 2013 by Entrepreneurs Foundation under the auspices of the Ministry of Trade and Industries.

The Benz is one of two imported into the country by Ofori Sarpong and Despite. It is estimated to cost around $80,000 (GHC435,000)

Dr. Ofori Sarpong is  the first Ghanaian to ship in a Cullinan which costs around S450,000 (GHC2.45m) into Ghana.The total cost of the cars listed above will set anyone back at a staggering  GHC11,540,000 million.
Dr.Ofori Sarpong together with his business partner Osei Kwame Despite are believed to worth about $ 160 million. 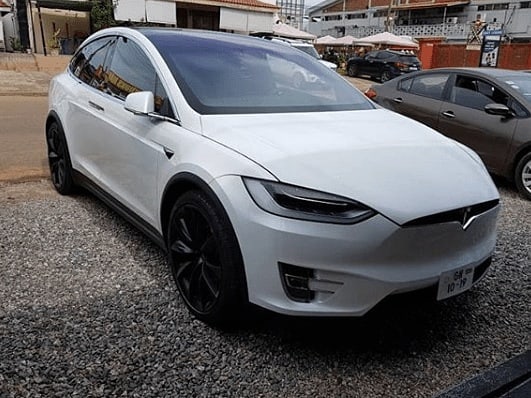 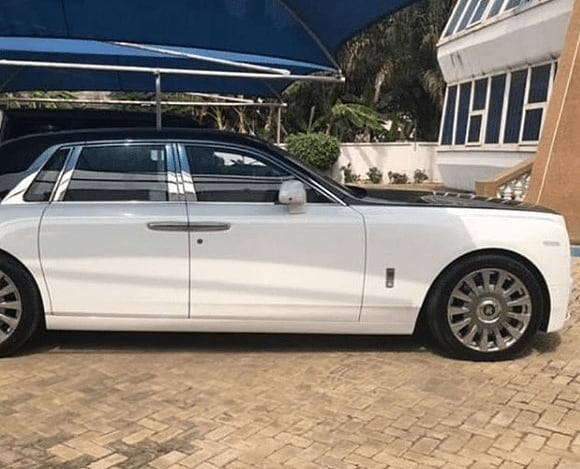 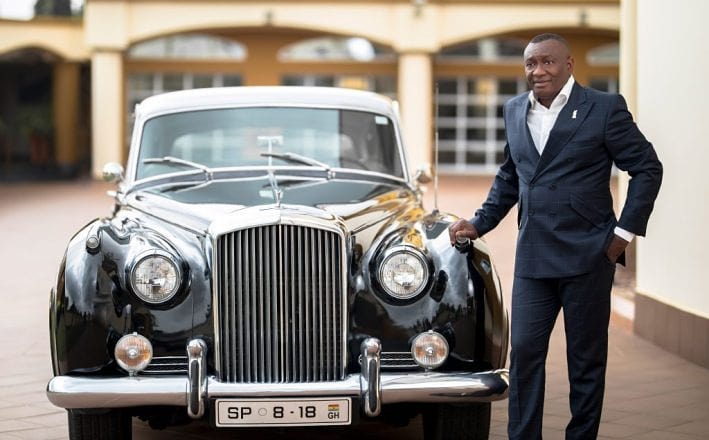 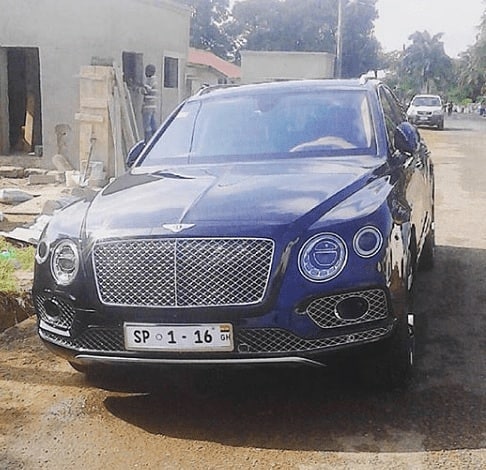 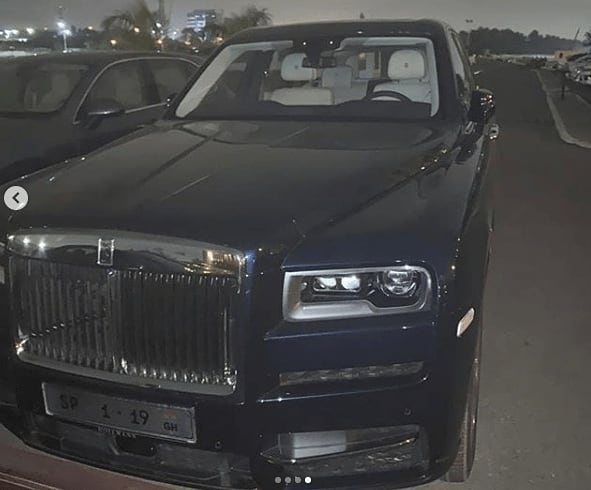 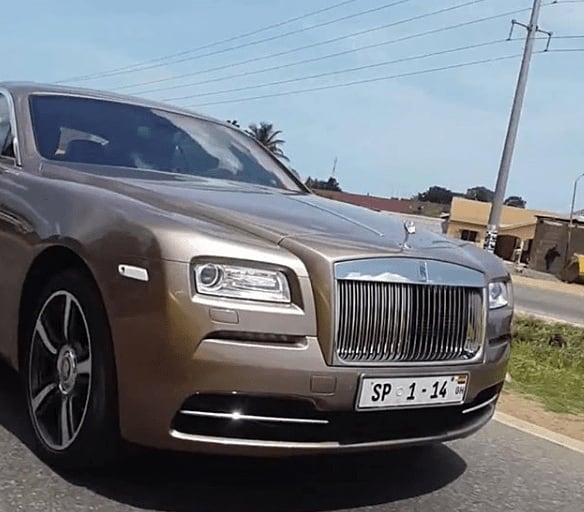 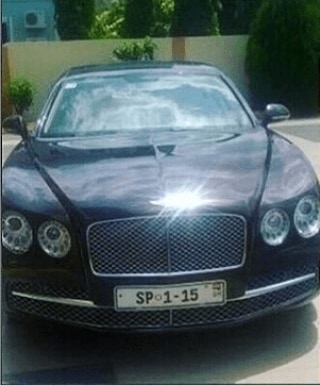 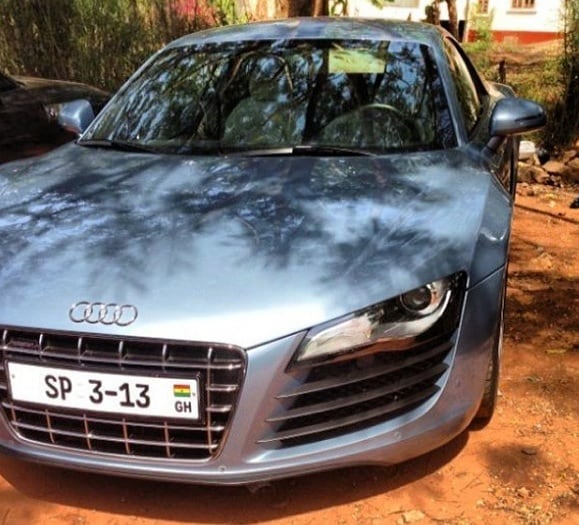 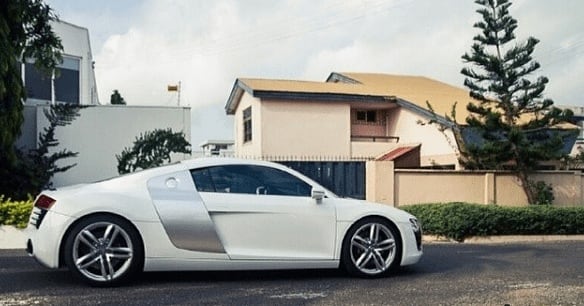 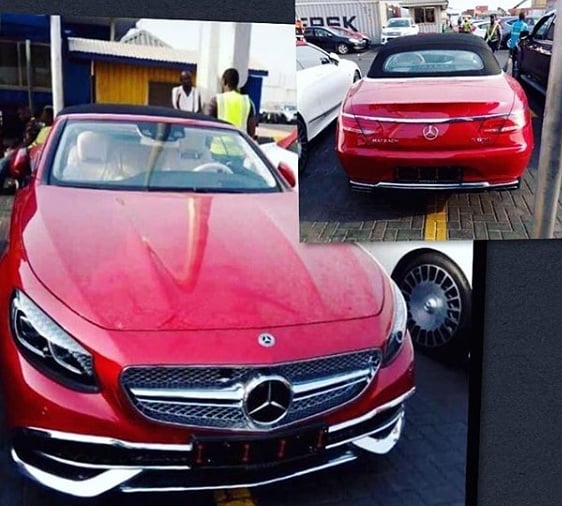