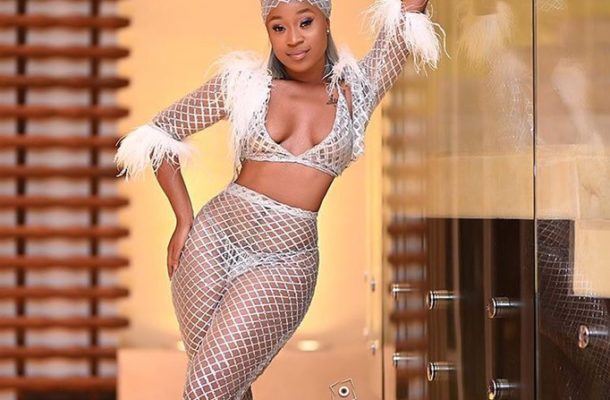 It appears some people are just made to cause controversy and they drool in it as socialite and actress Efia Odo caused a stir last night with her choice of dress at the 2019 4syte Music Video Awards.

It was held at the Kempinski Hotel on Saturday evening, with lots of talking points with most of it being about Efia Odo.

Some people have been praising her for having the sheer guts to wear such an outfit while others have been lashing her.

Her outfit is similar to what Rihanna wore to  the CFDA Awards in 2014 a nude see through dress.

What can be seen in the dress is just some skimpy pants and a bra. 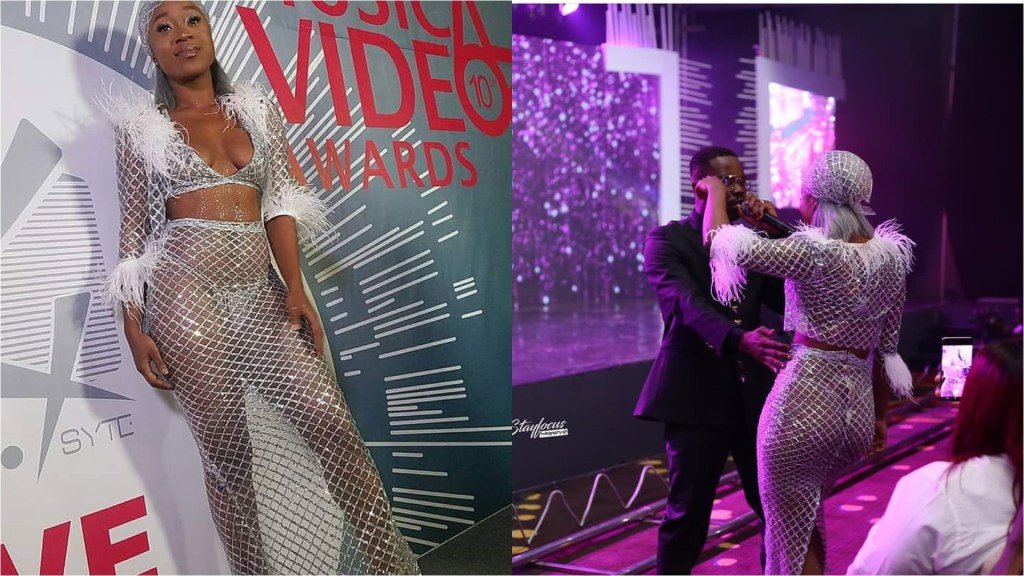 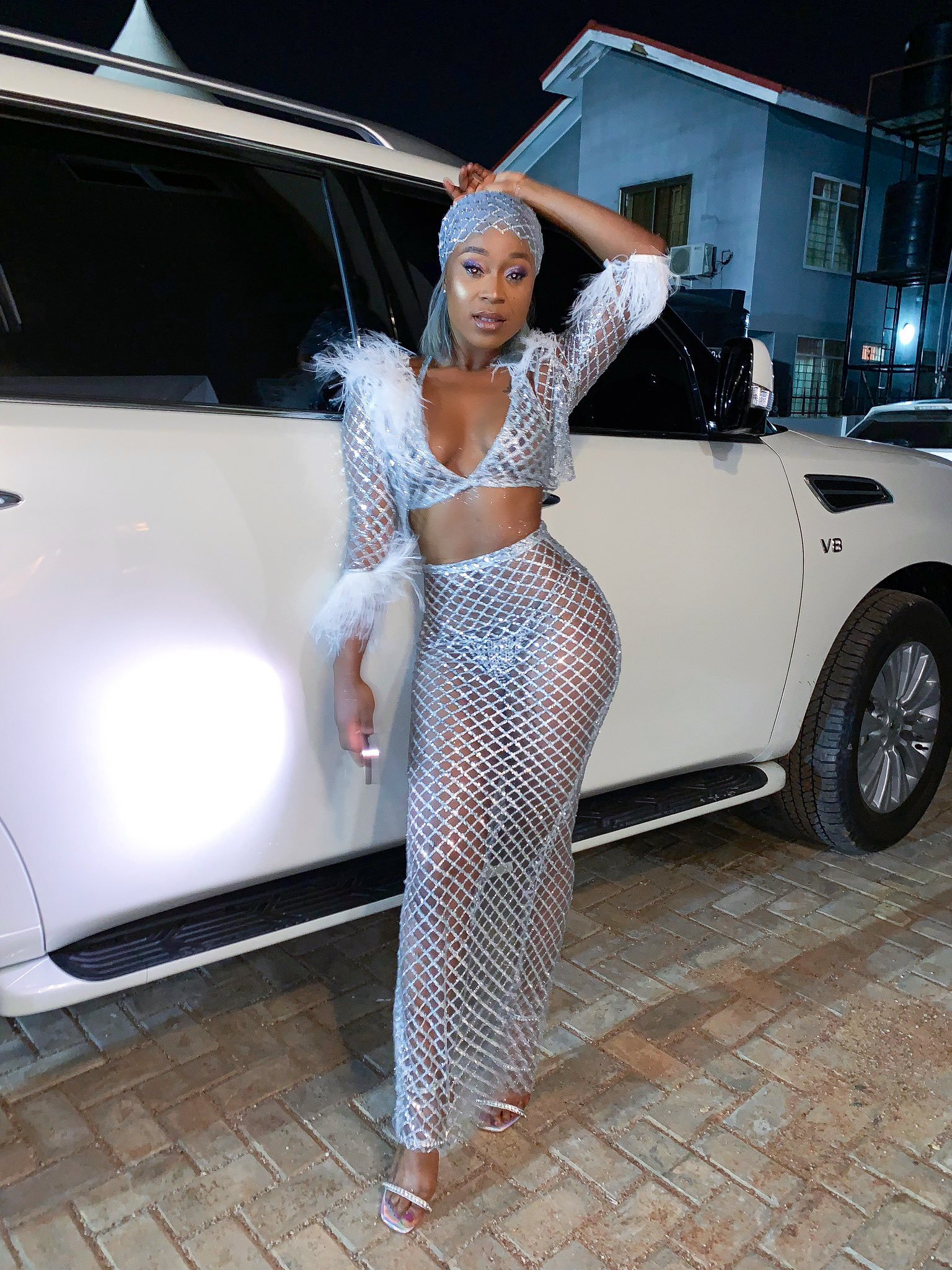 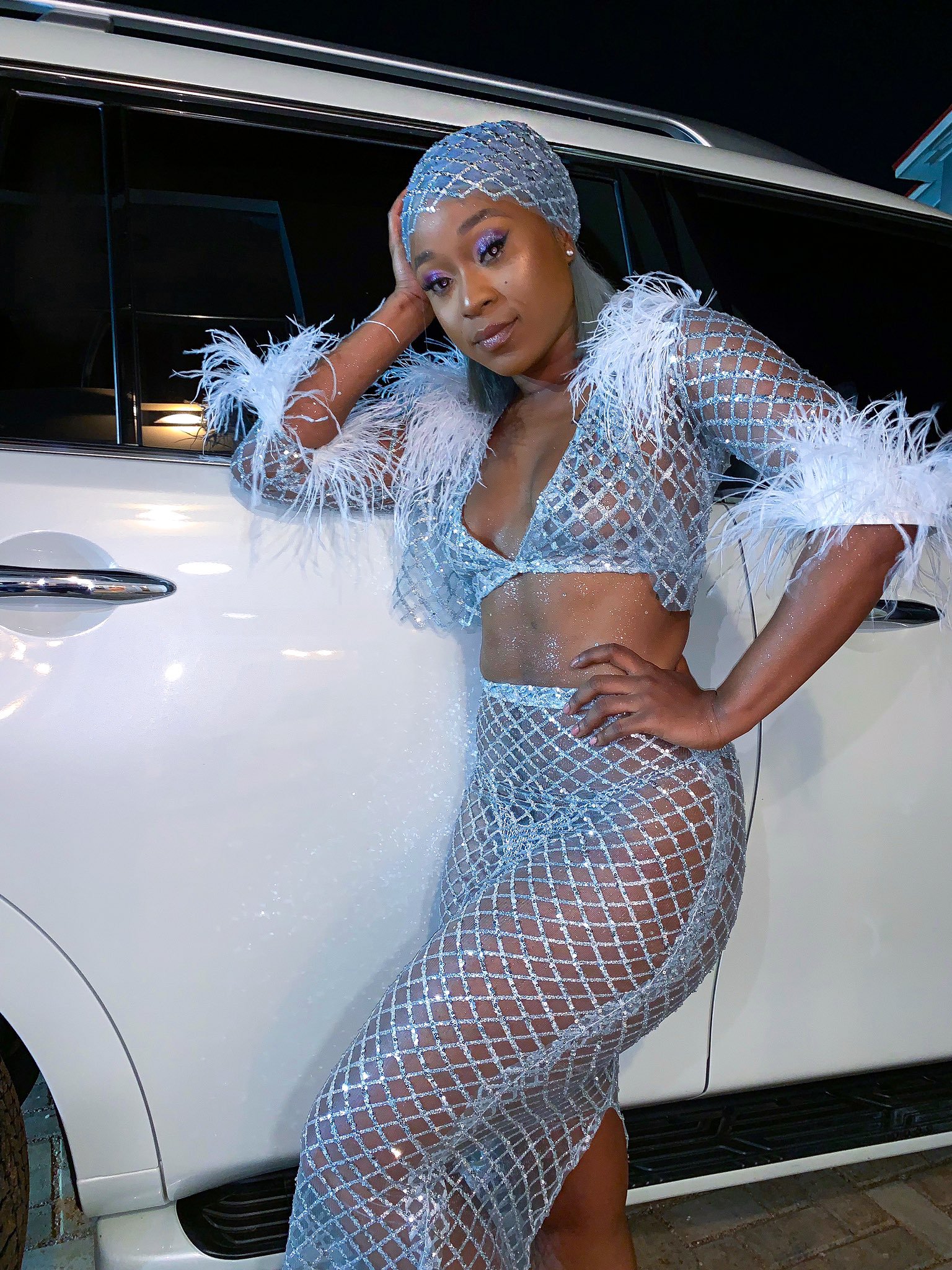 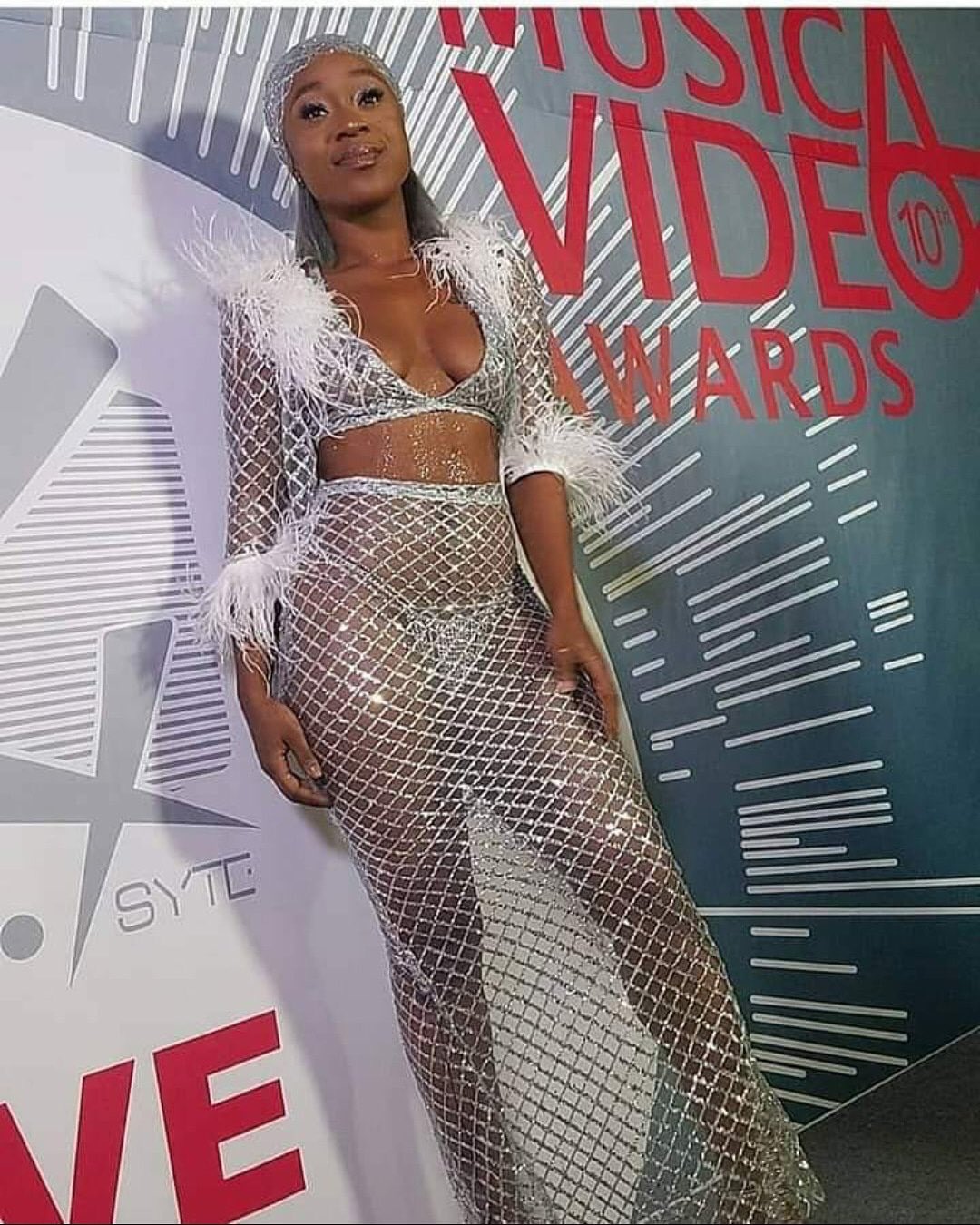