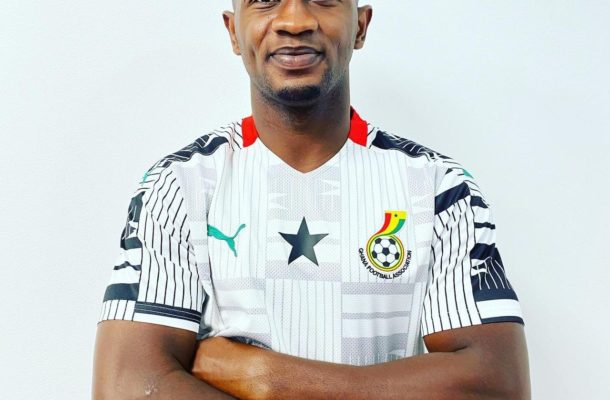 The Ghana Football Association have confirmed the two new sets of  Black Stars jerseys that the team will use for the 2020/2021 season.

Last week the jersey's were making rounds on the internet but the GFA through its spokesperson said it should be treated as a hoax.

German kit suppliers PUMA have designed two brand new jerseys that looks very pleasing to the eye with the two being predominantly white and yellow. 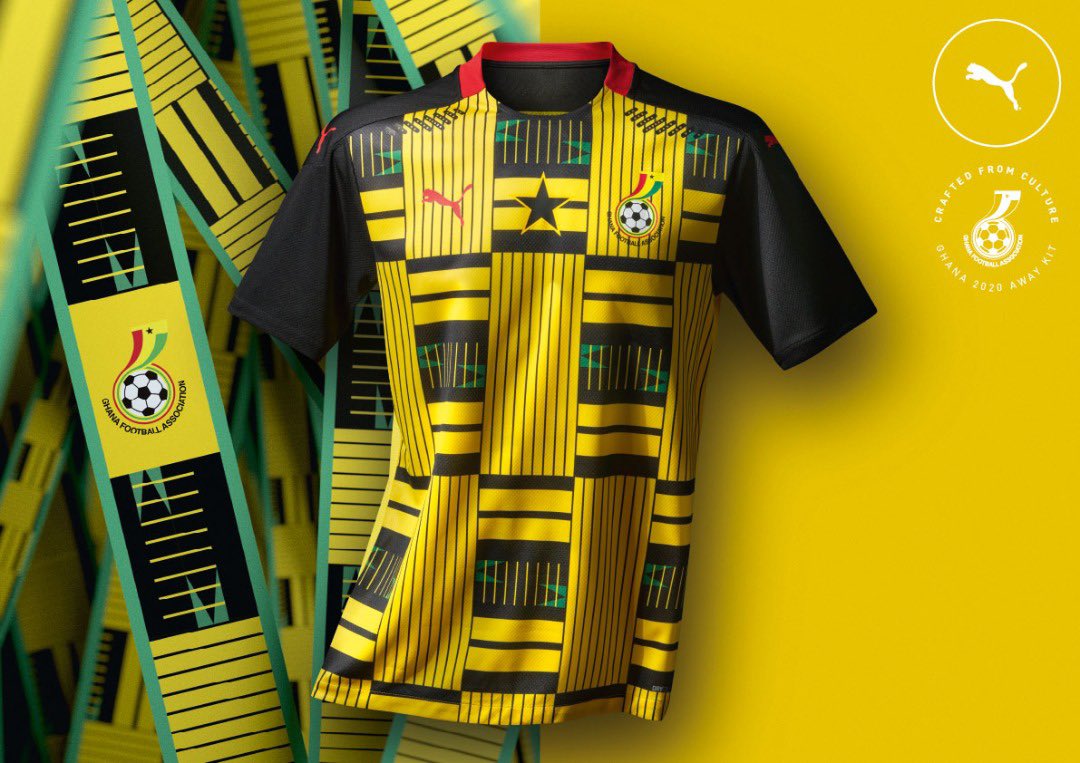 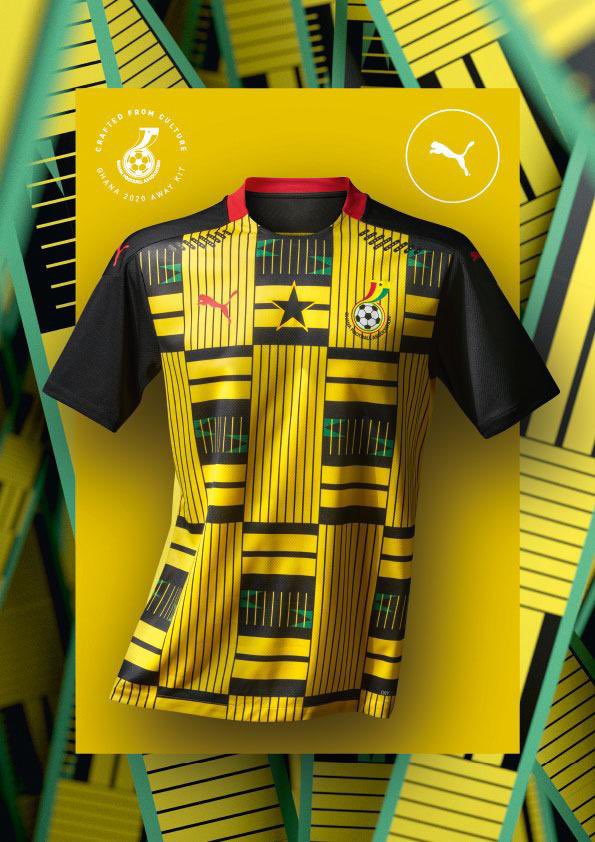 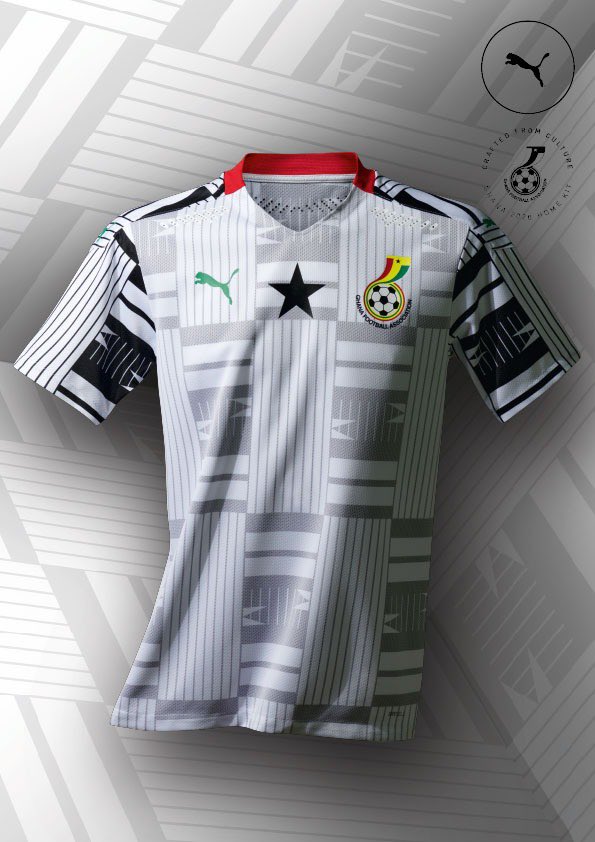 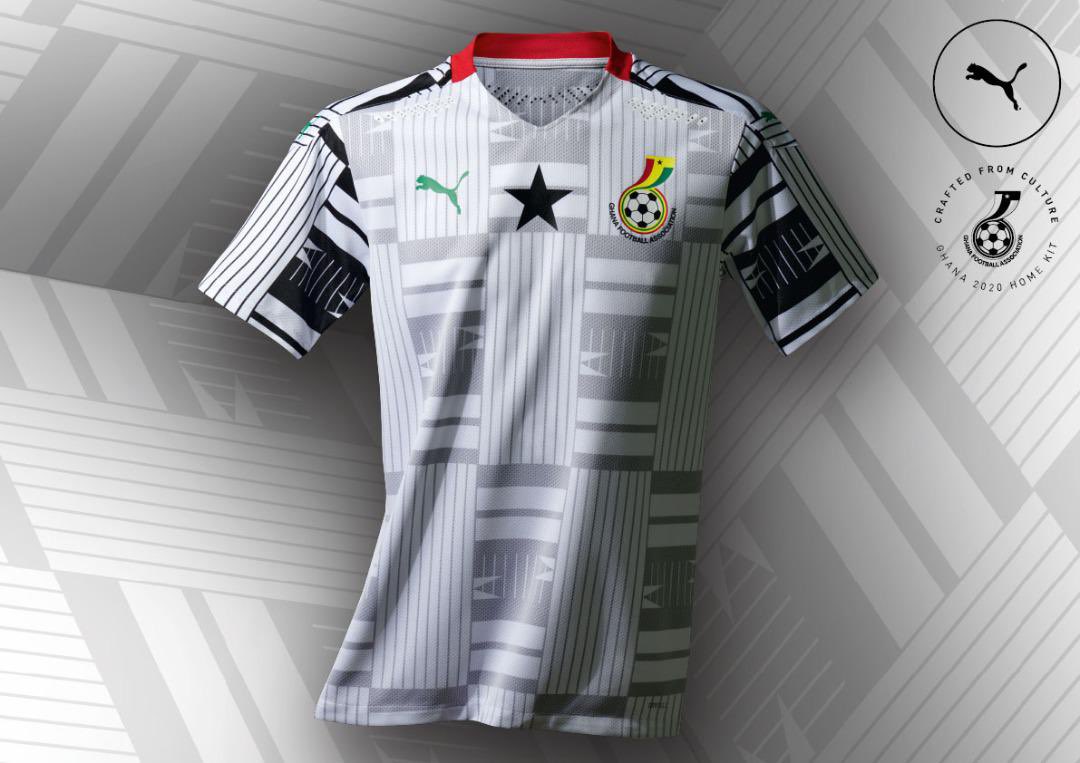 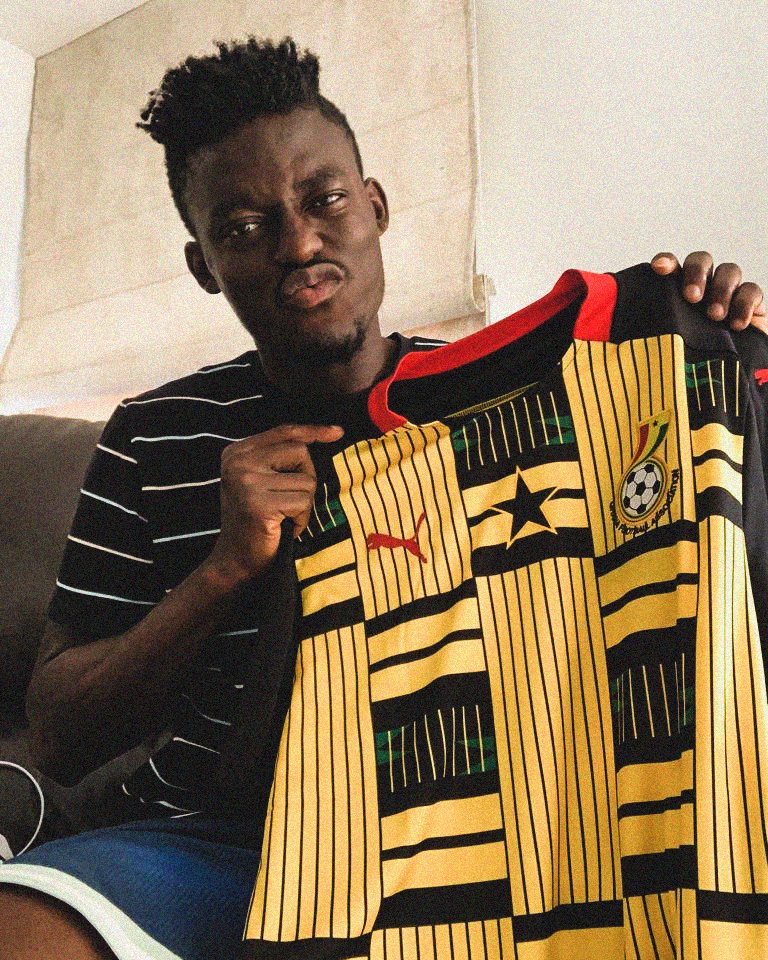 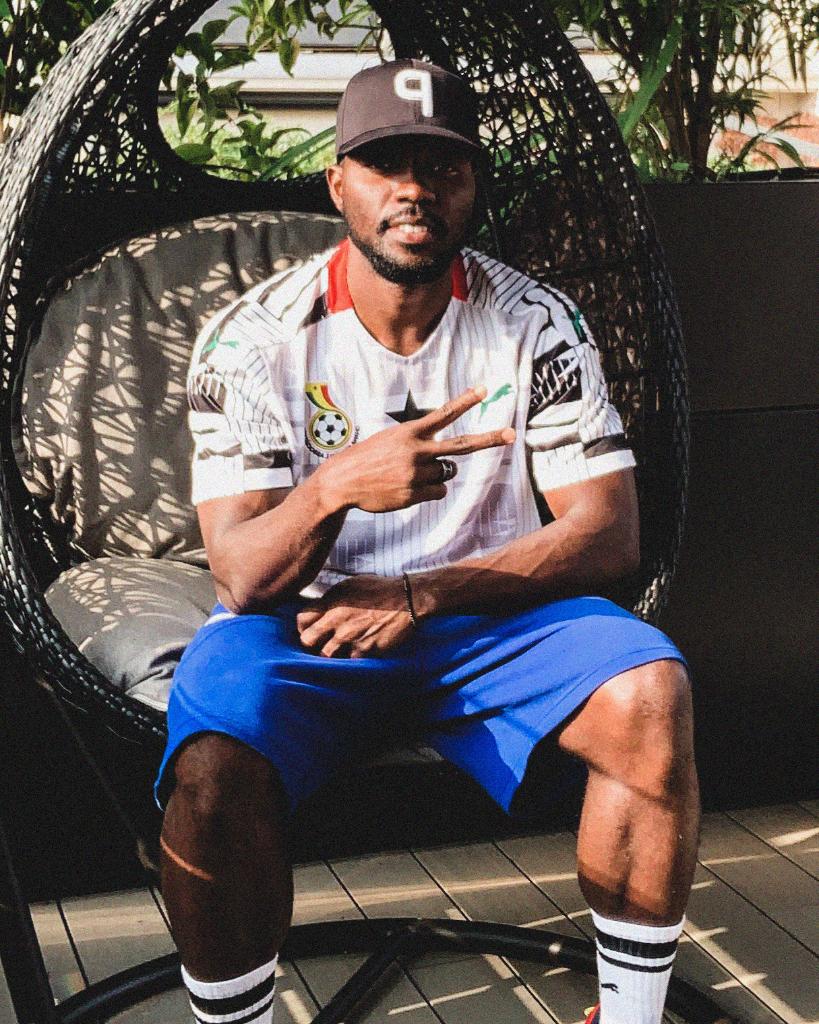 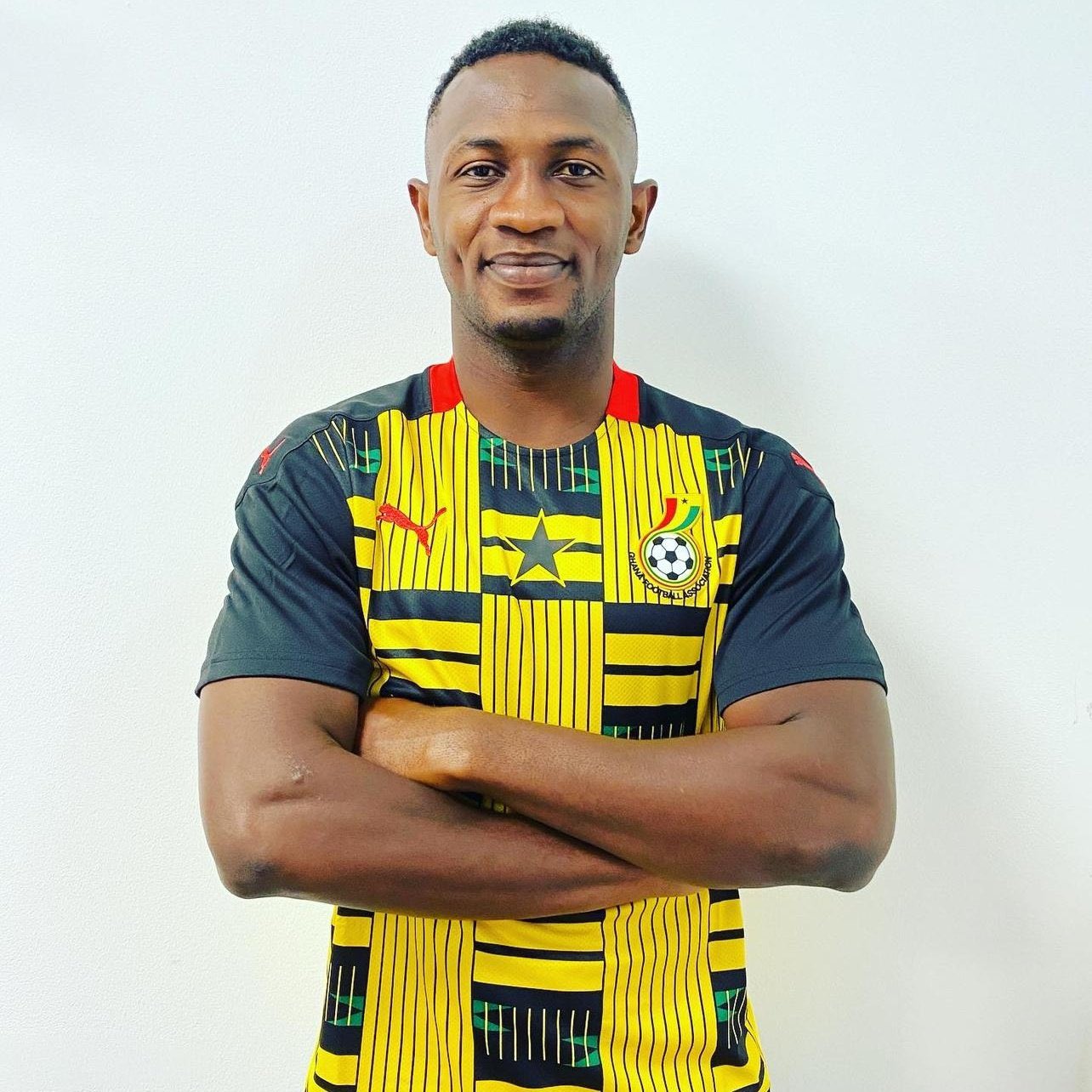