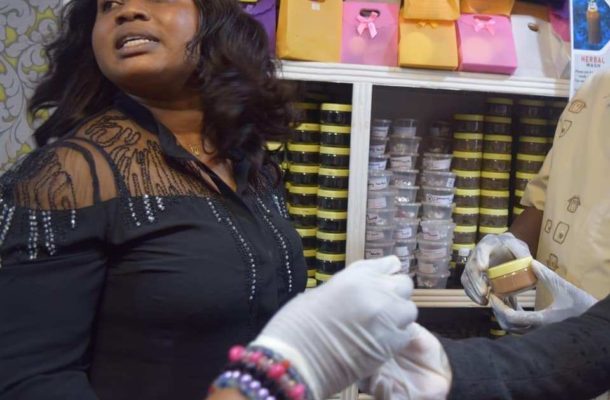 The Food and Drugs Authority has effected the arrest of Elizabeth Torgbor aka Mama Gee for selling sexual enhancement and sex charming creams.

In a statement signed and issued in Accra by the Chief Executive Officer of the FDA, Mrs Delese A. A. Darko on Wednesday, July 10 said Mama Gee was arrested with the assistance of police officers from the Criminal Investigations Department (CID).

The Authority in the statement revealed their attention was drawn to her products by adverts made on Social media claiming to boost and enhance sexual libido but those product have not been tested and approved by the FDA.

Mama Gee was arrested at her Madina shop near Rawlings Park where she claims to sell sexual boosting drugs creams and concoctions to charm unsuspecting men for virtually every favour.

In one of her interviews, she claims to have a cream which spices or sweetens women's vagina in order to attract any man for favours.

BELOW ARE PICTURES OF MAMA GEE AT HER SHOP 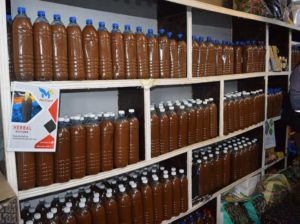 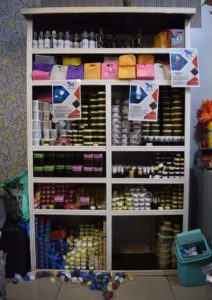 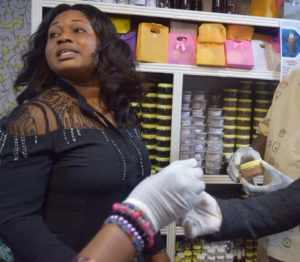 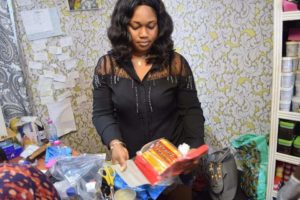 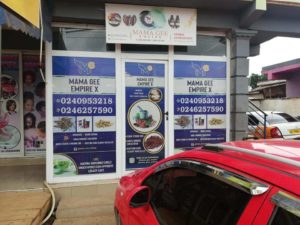 BELOW IS A COPY OF THE FDA STATMENT 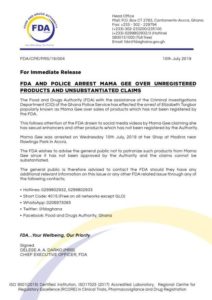 VIDEOS OF PATRONS QUEUING FOR PRODUCTS